HomeSanctionsMIROCKGLADSTONE, TEASLEY LEAD MIROCK SERIES PROS BACK TO THE ROCK

GLADSTONE, TEASLEY LEAD MIROCK SERIES PROS BACK TO THE ROCK

After spending the winter racing in Qatar, Gladstone will begin defense of his MIRock title astride a new turbocharged Suzuki Hayabusa on which he will battle with Arubian teammate Terrence Angela, three-time series champion Rodney Williford of Rougemont, Tony Ficher of Dracut, Mass., and race sponsor Coby Adams Of Mooresville, among others. 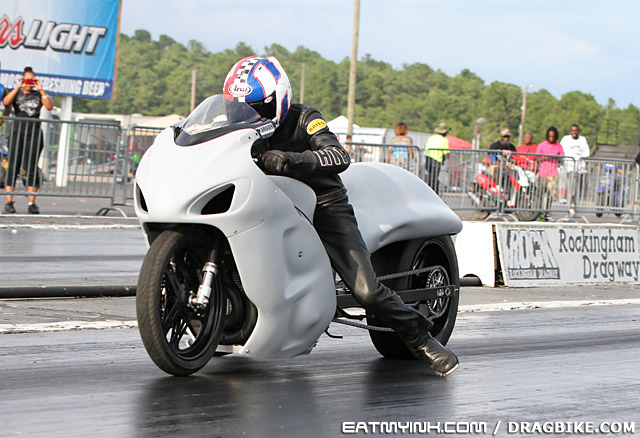 Adult admission is $45 for all three days, $35 for two days or $20 per day. Children under 12 are free when accompanied by a ticketed adult. Parking is free in Rockingham’s main lot although special VIP parking inside the track is available Saturday for $10.

The event will begin Friday with private testing available to MIRock entrants for a $75 fee from 10 a.m. until 6 p.m. The track will remain open for its regular Friday test-and-tune from 6 p.m. until 10 p.m. Pro qualifying sessions will start at 1 p.m., 4 p.m. and 7 p.m. Saturday with eliminations at 12 noon Sunday.

While Gladstone duels with Williford, a four-time MIRock Series champion, and others, Teasley is expected to renew his rivalry with Sarasota, Florida’s Johnny “Turbo” Dobrin in Real Street, a category the two have dominated, especially over the last two seasons. Teasley has claimed a remarkable nine MIRock victories at the Rock in Real Street alone while Dobrin won two times at the North Carolina track en route to the 2012 championship. 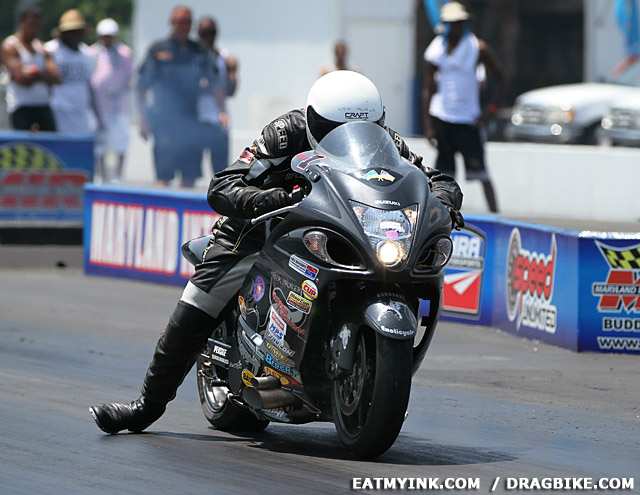 For more information on these events
visit mirockracing.com