The 43rd annual FuelTech World Finals at South Georgia Motorsports Park just outside Valdosta, Georgia, turns out to be the biggest dragbike race of the year. Held on one of the best bike tracks in the world with record-setting conditions means it will be something special for all dragbike fans. And with contenders from all around the globe the event title World Finals will come to its right. 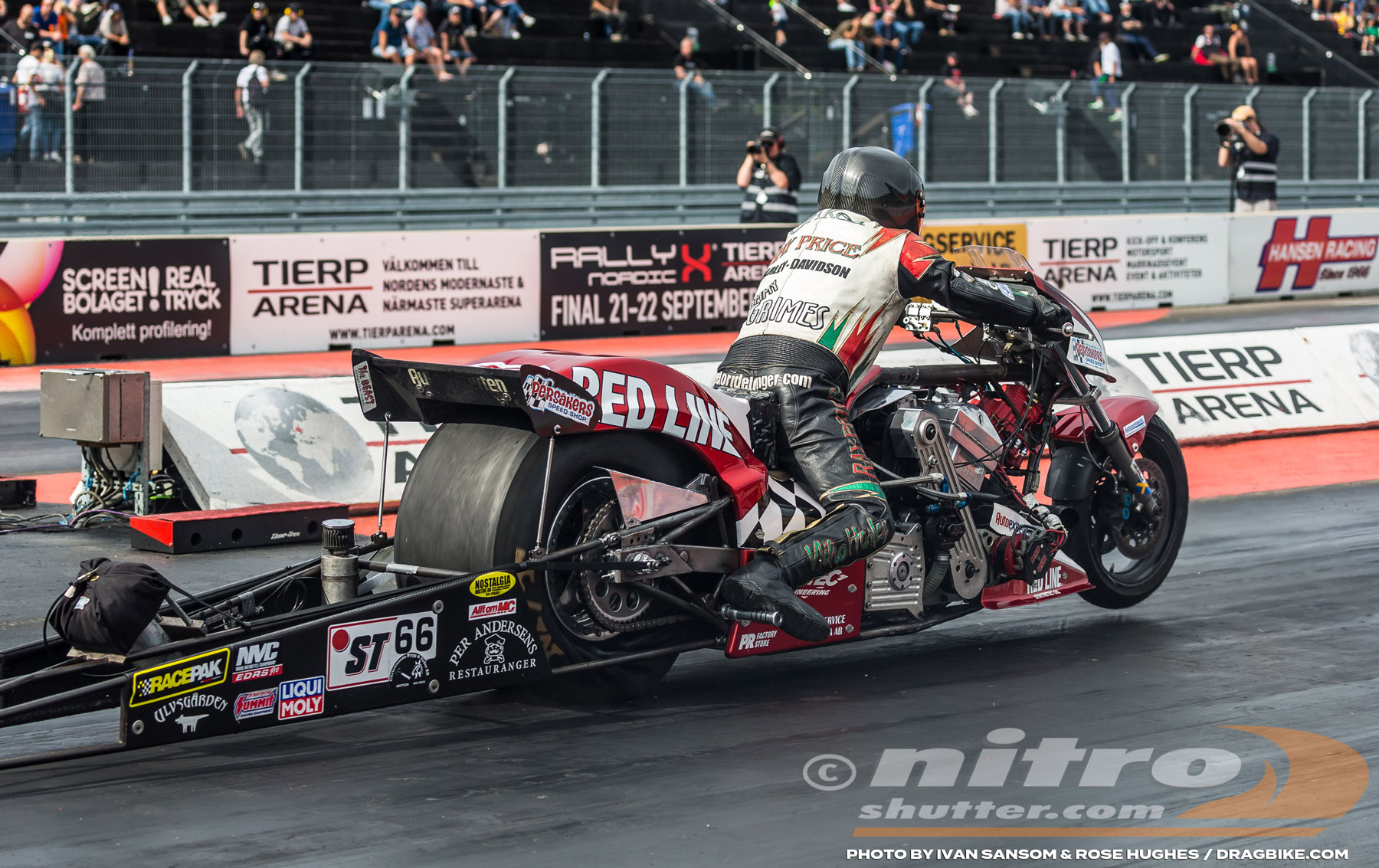 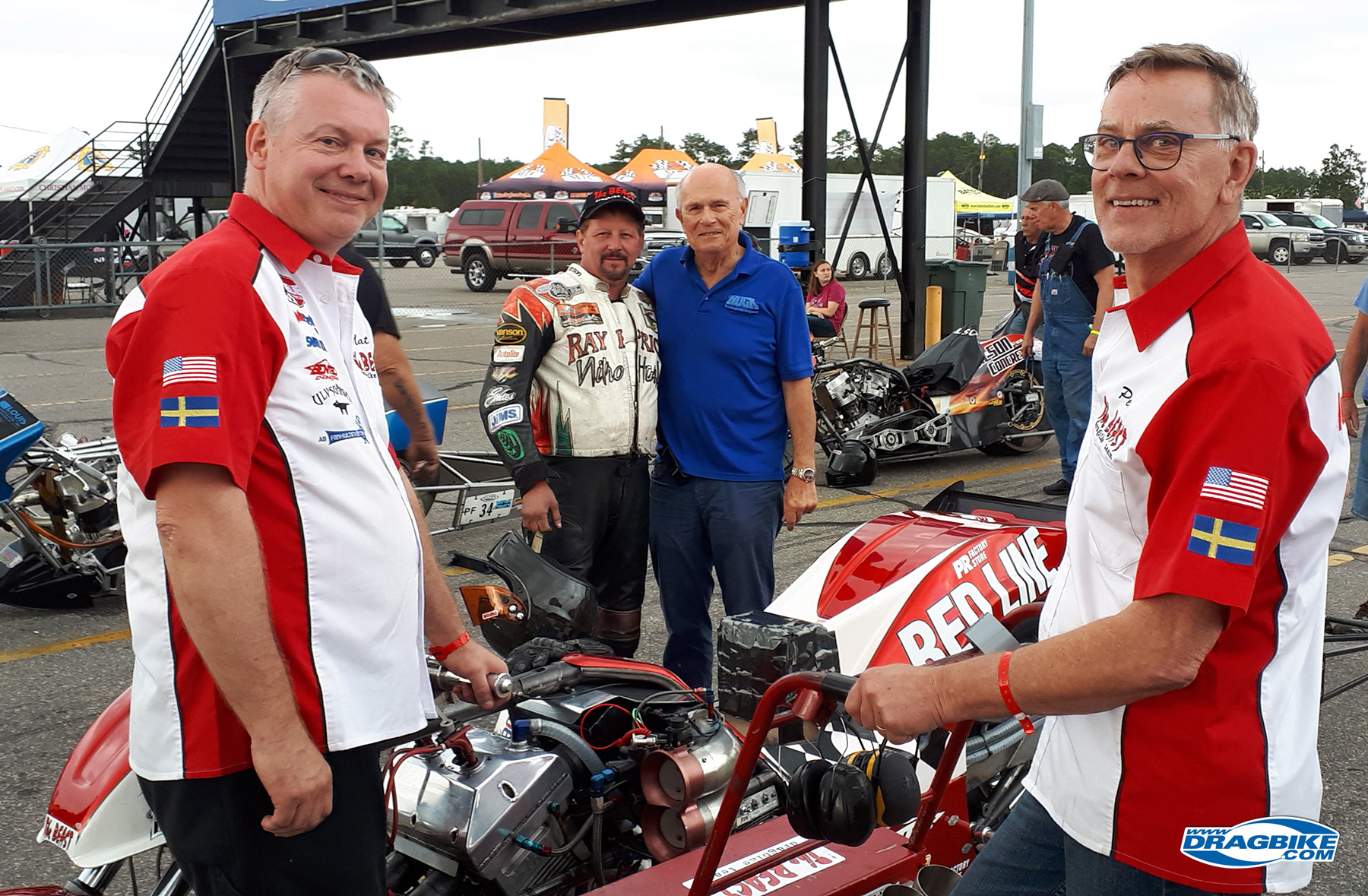 The 2017 EDRS Pro Nordic MC Champion and Super Twin winner a the Tierp race in August Tommy Grimes and team owner Per Bengtsson have already laid down some rubber on US soil as the Beast Dragbike Team come straight from the MTC Engineering Nationals at Rockingham Dragway. The team used this event as preparations before the big finals at Valdosta.

We prepared both the bike and the crew at Rockingham and we will now go for the test-n-tune sessions both on Thursday and Friday next week, says team owner Per Bengtsson.

Tommy feels very comfortable on the bike and we aim to go for record numbers during the night sessions on Friday and Saturday evening. This is the third time we attend the Man Cup World Finals at Valdosta and the ambition is crystal clear. We will go for the trophy, says a confident Bengtsson.

With the reigning NHRA Champion Tii Tharpe and the AMRA Champion Randal Andras at the startline, Tommy Grimes will have a tough competition for the winner’s circle. On top of that Tak Shigematsu who has the quickest ET in the US this season with 6.10 seconds will challenge Grimes quickest ET on the European scene with 6.19 seconds from Tierp Arena in June. Several other NHRA Top Fuel Harley teams will show up and one of those is Ricky House from Texas.

– This is really the race where you can compete against the best dragbike teams in the world under the same conditions and that`s the main reason for us to bring the popular Beast dragbike over the Atlantic, says Per. It´s also very good to join the support from Donna and Wayne Pingel who make it possible for us to race in the Top Fuel Twin class with Pingel Enterprise as a class sponsor. The whole team looks forward to an exciting race weekend, says Per.

The Beast Dragbike Team want to say thank you for your support to the following partners:

You can follow the latest Man Cup news at www.mancup.info

The Beast team page at facebook is called The Beast Dragbike

Television coverage by the Lucas Oil Racing TV at www.lucasoilracing.tv