The event featured two Four Horseman Shoot-out. The Big Boy shoot-out featured four of the fastest Nitrous Grudge bikes in the Grudge Game consisting of GAS MONKEY (Rossi Performance), HIGH ROLLER (HTP), CT FLETCHER (RSR) & KAMIKAZI (8 Below). This was for all the bragging rights… King of the Shops!!!

The Second Four Horseman was amongst four bikes that were new builds or had recently come out of the shop with a new setup. It consisted of Money Moves (AM Performance), Moon Shine (AM Performance), Black Panther (HTP) and Heartless (RSR). 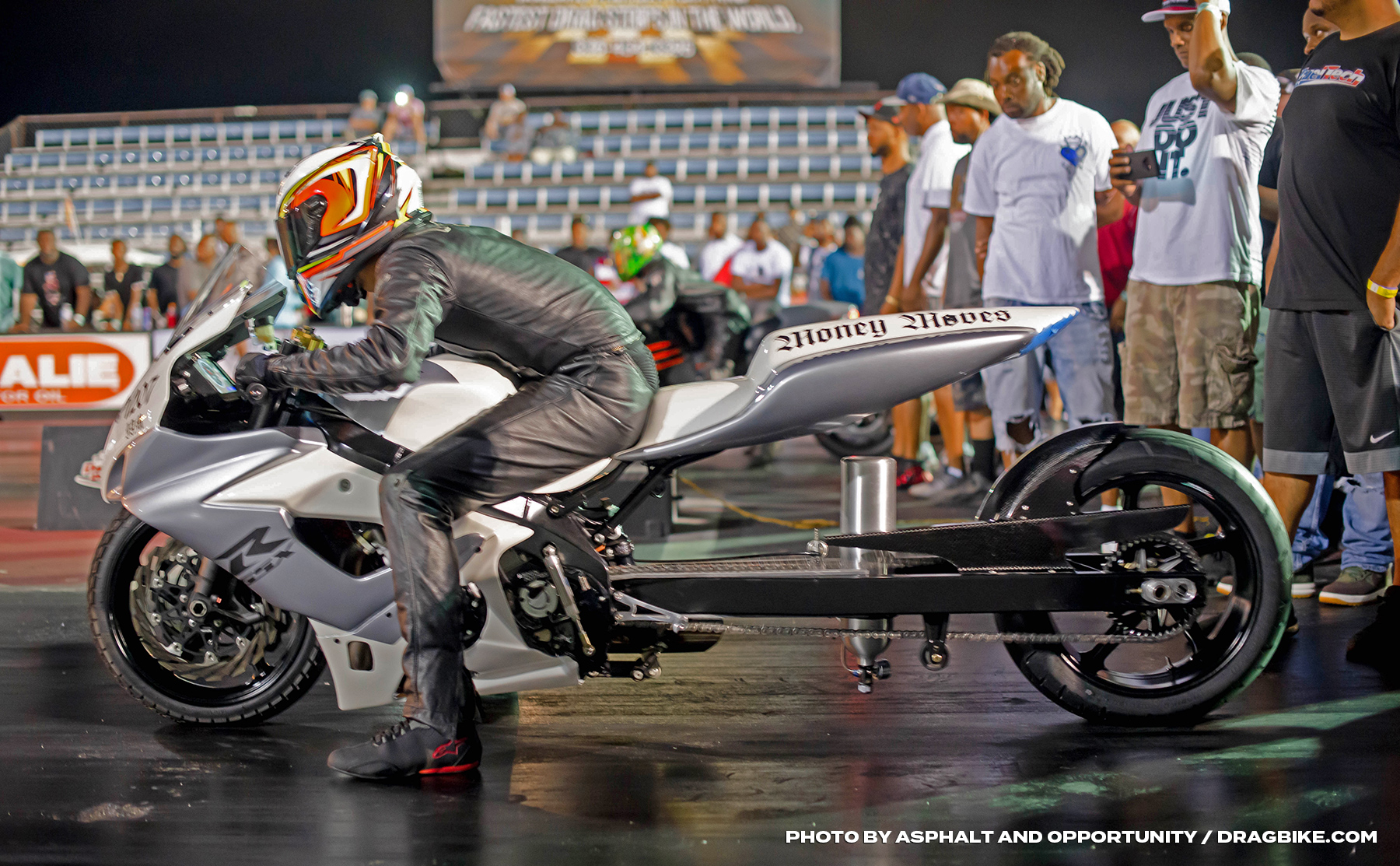 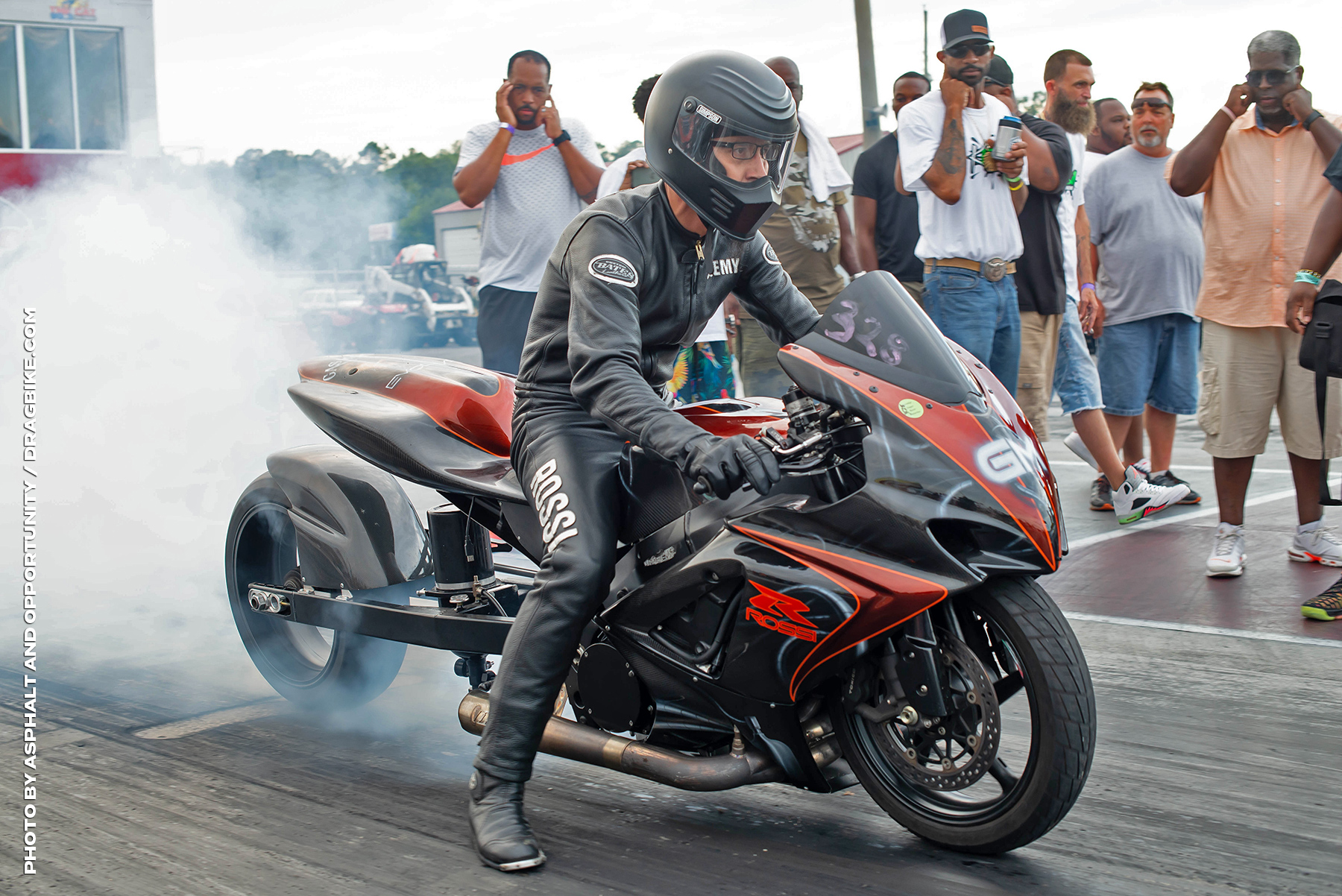 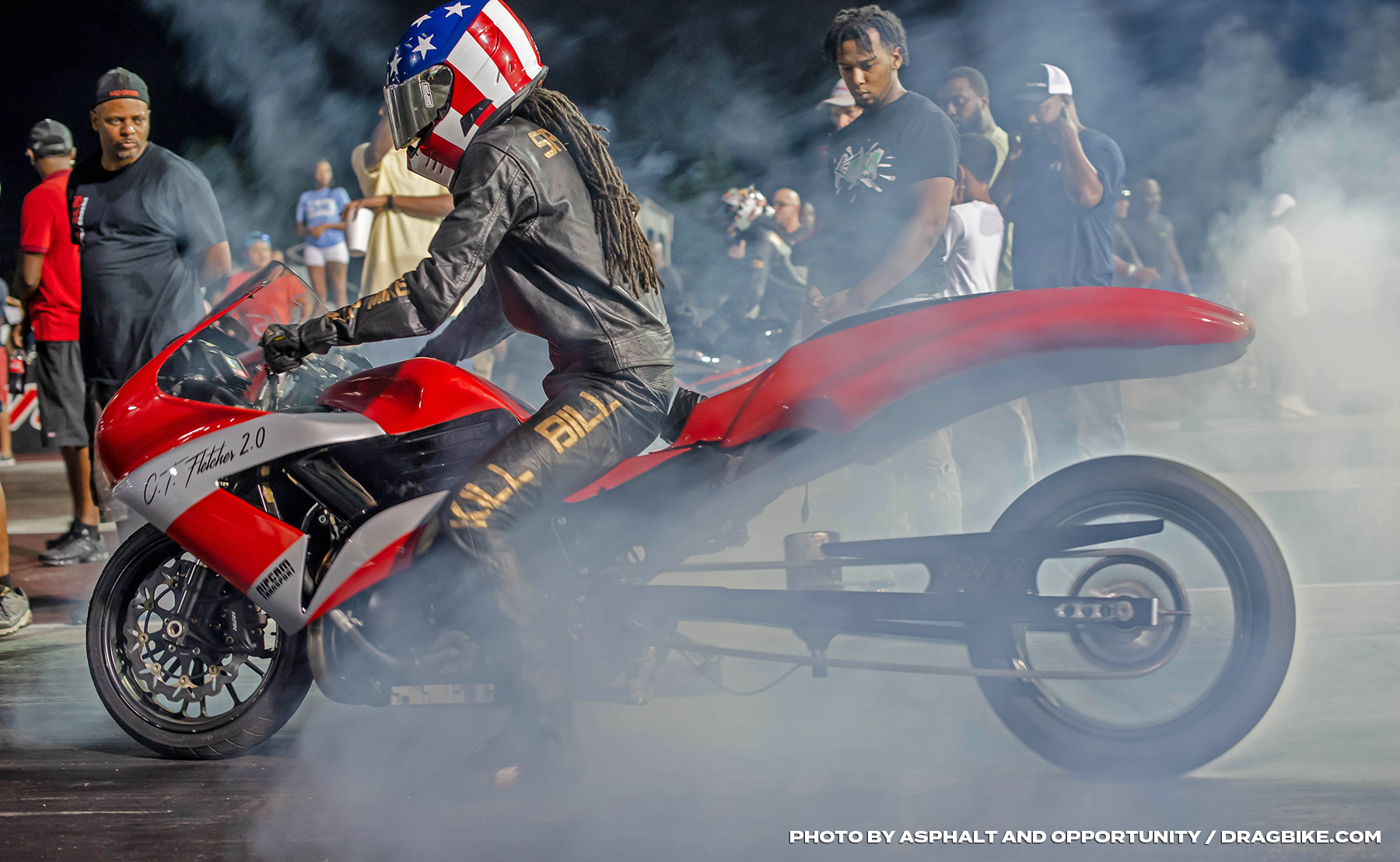 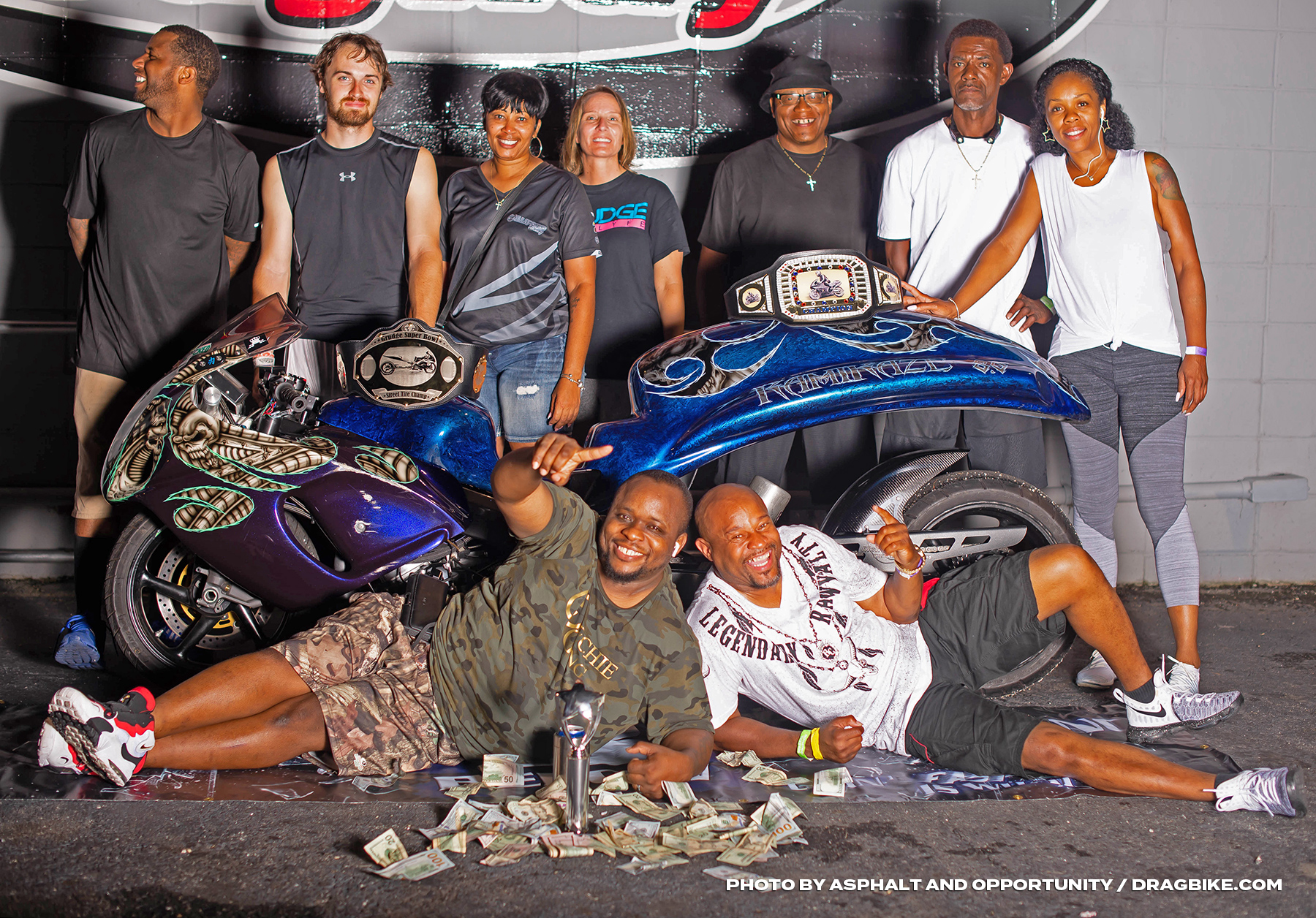 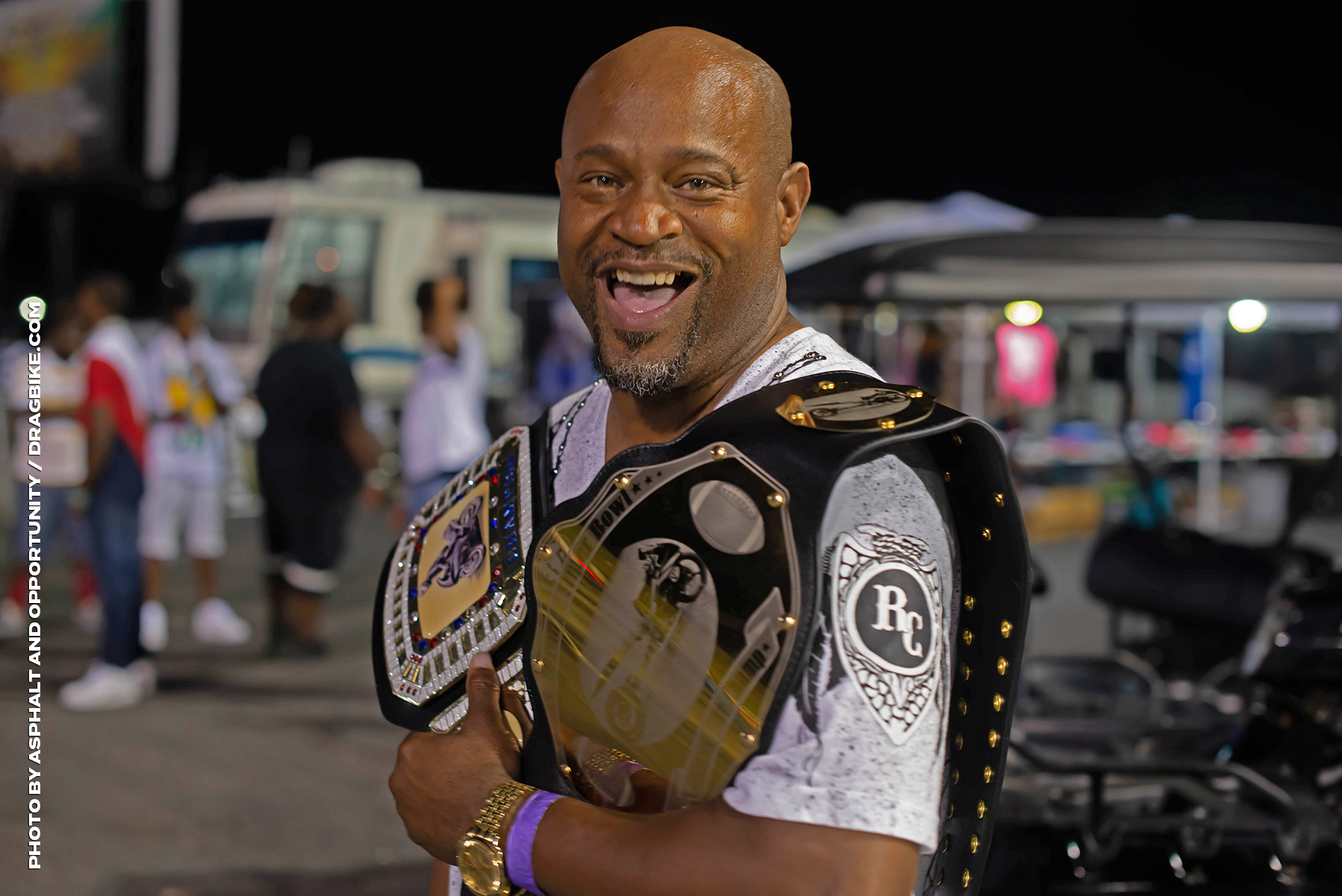 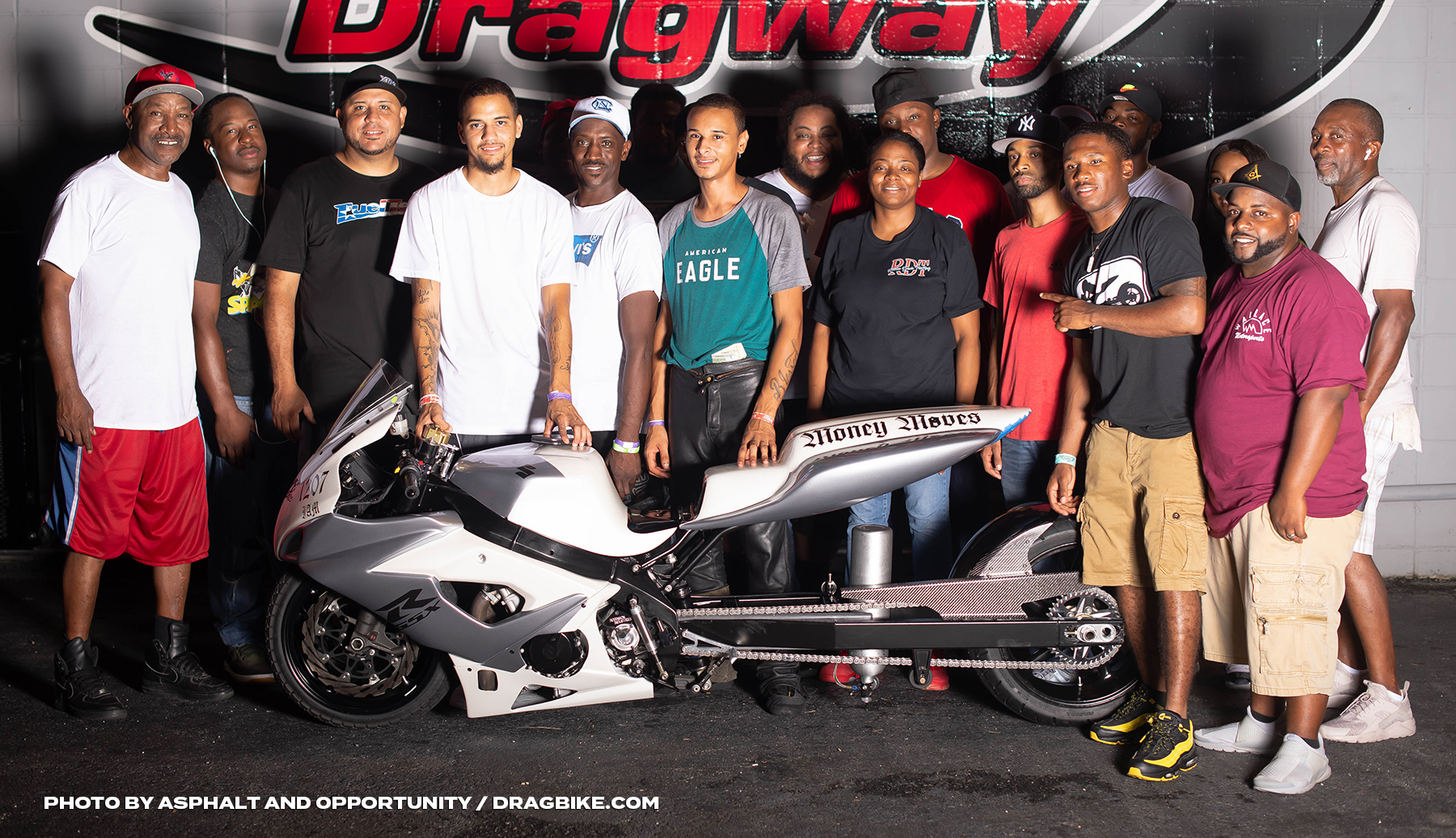 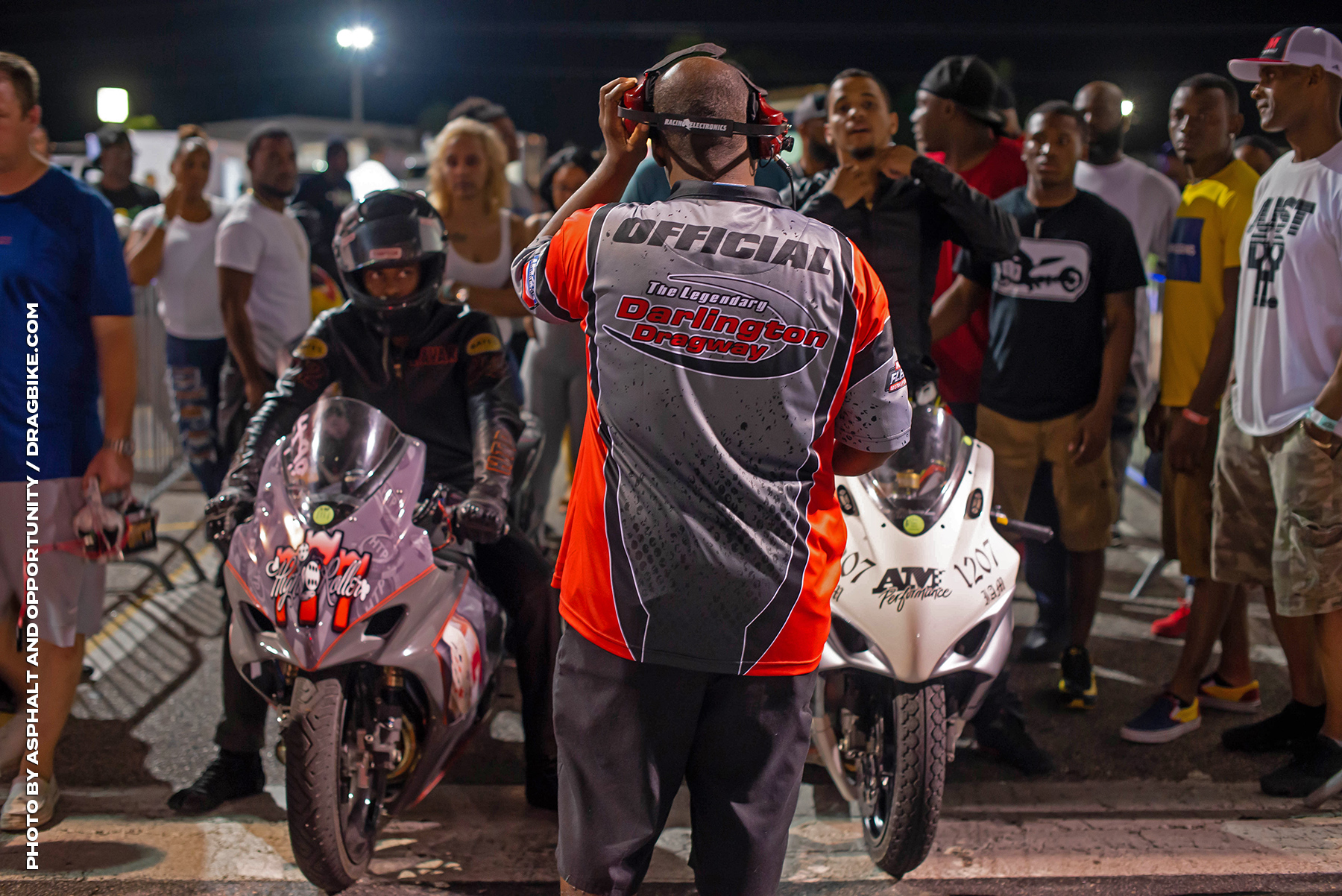 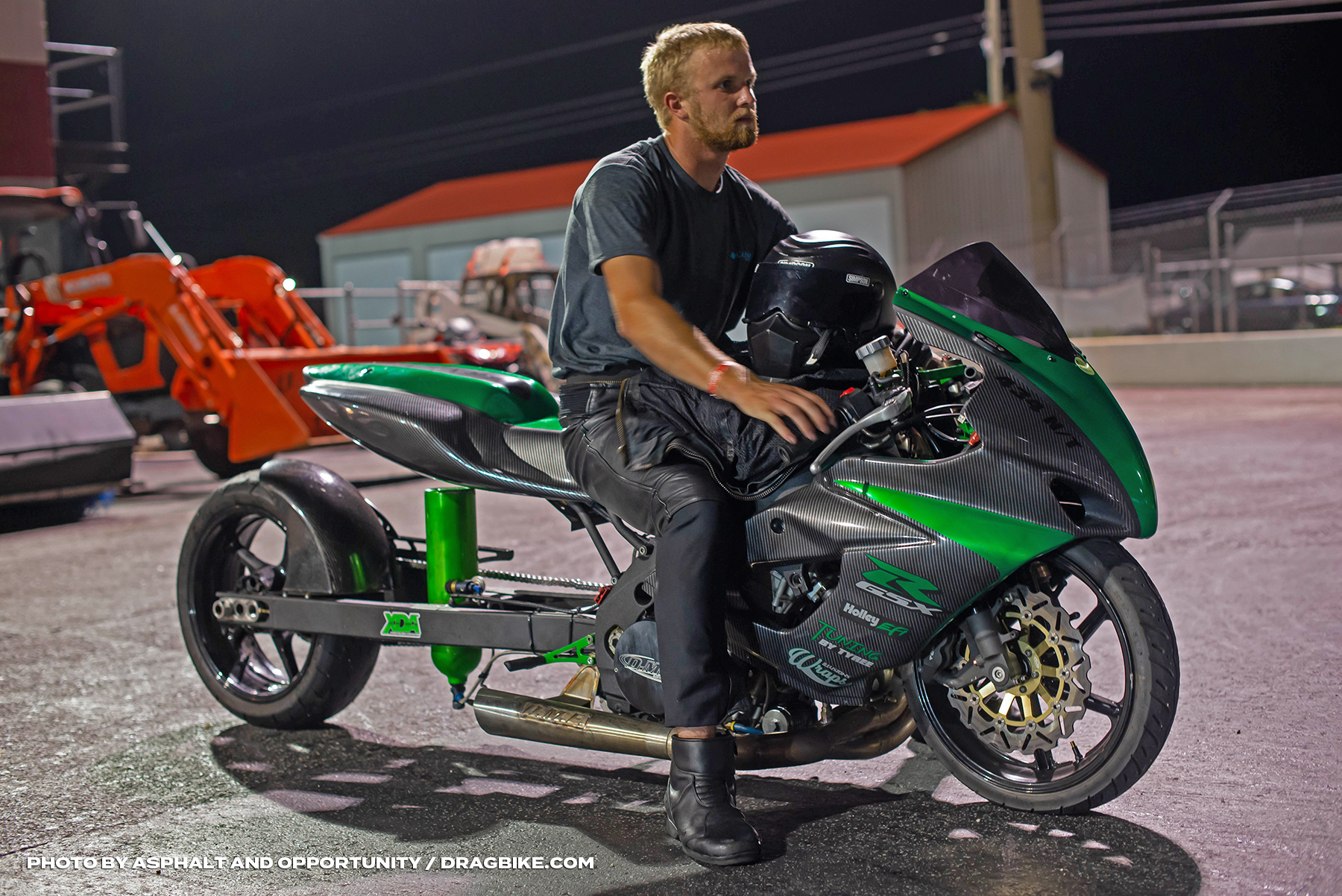 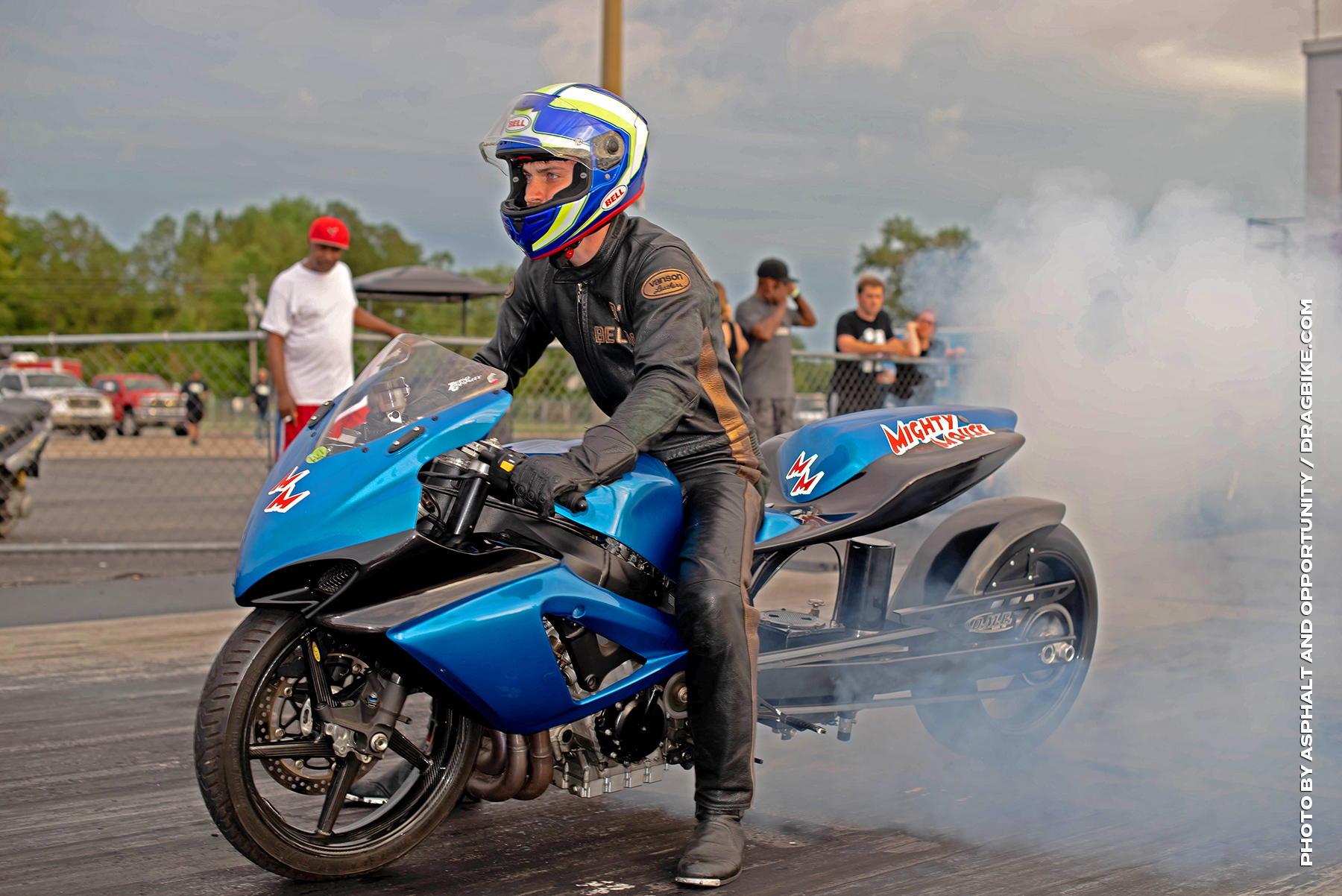 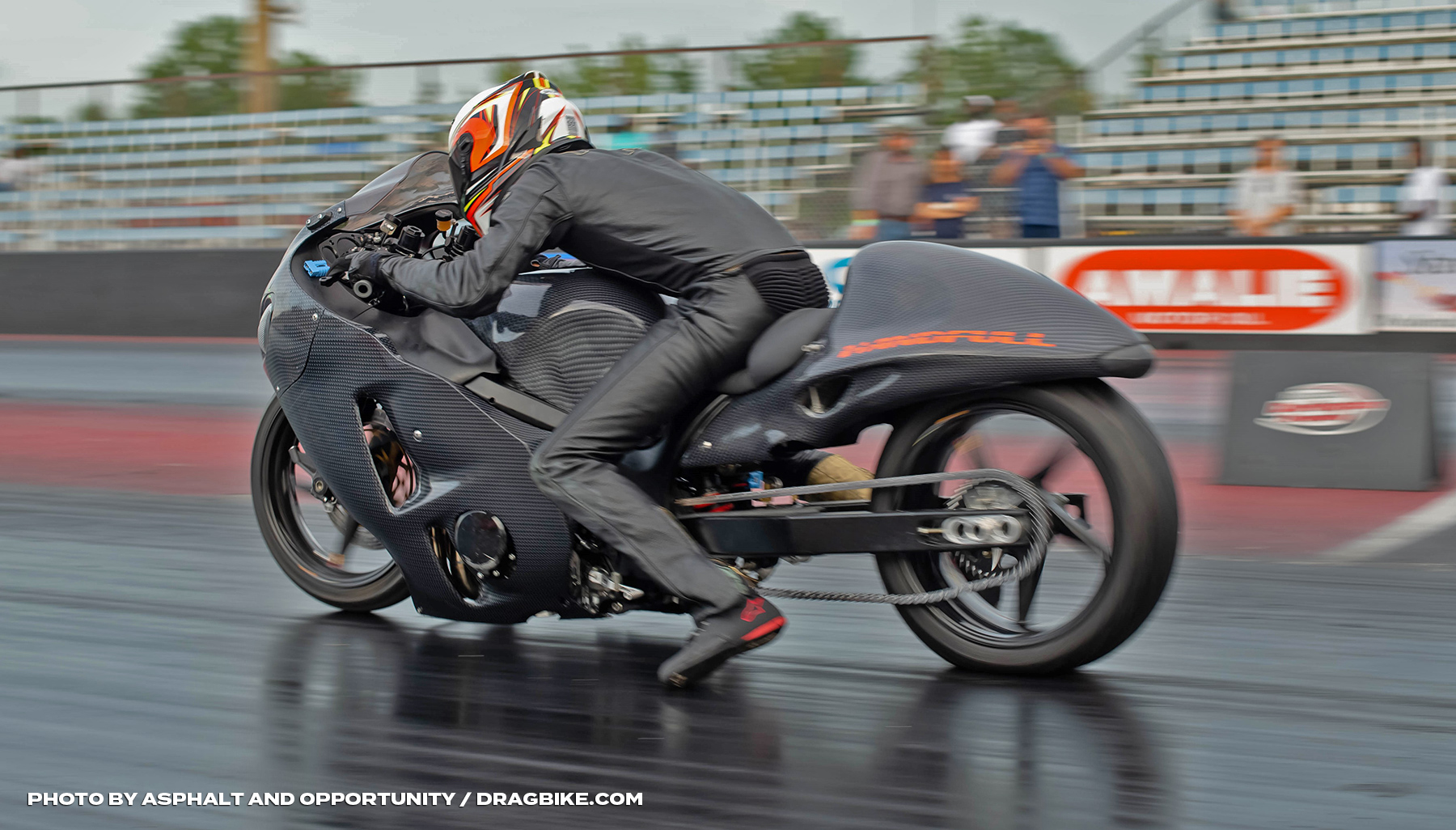 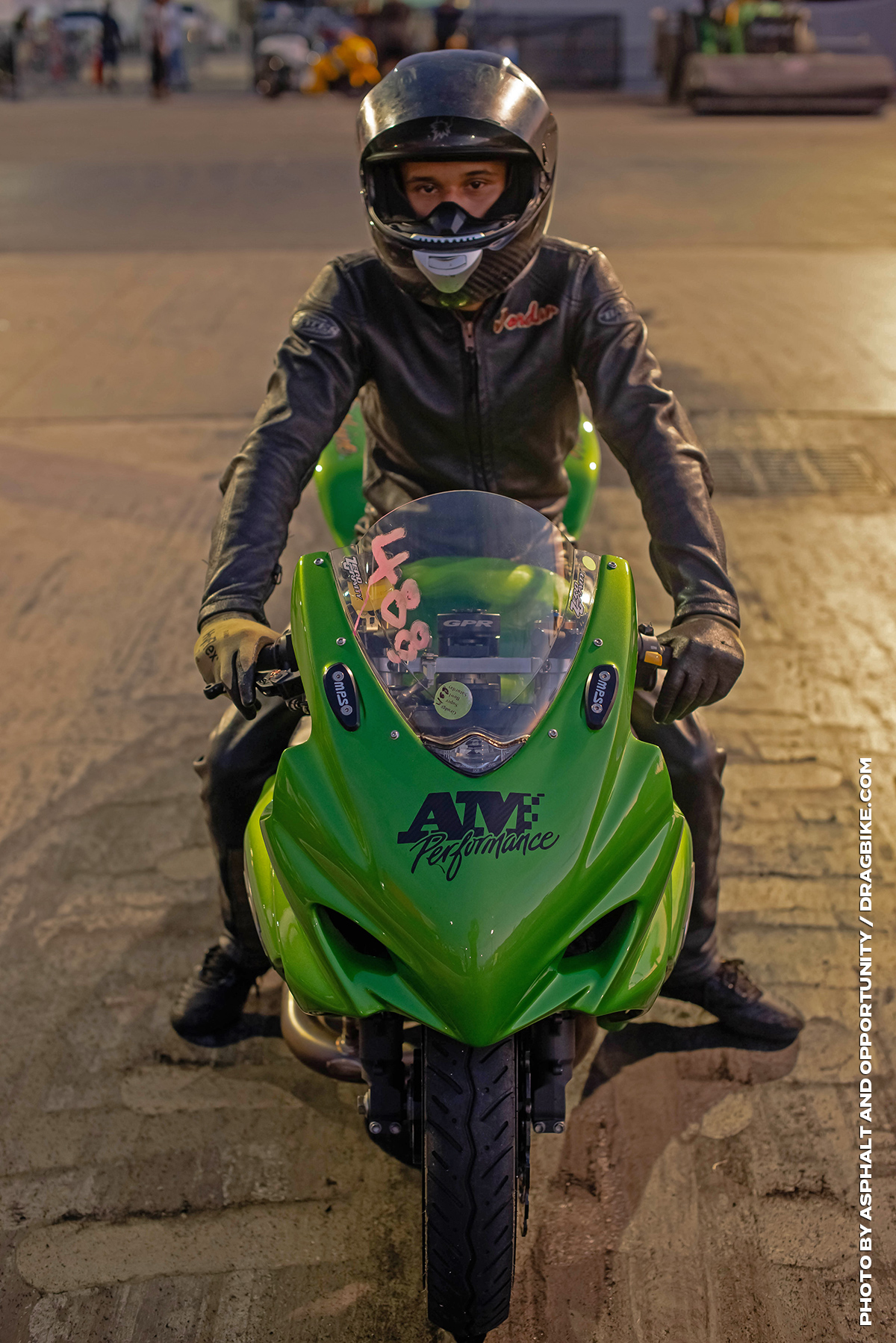