With 42 pro stock wins to her credit, Sampey stands as the most successful female competitor in NHRA history and has undoubtedly been one of the fiercest rivals of the Harley-Davidson / Vance & Hines crew over the years. 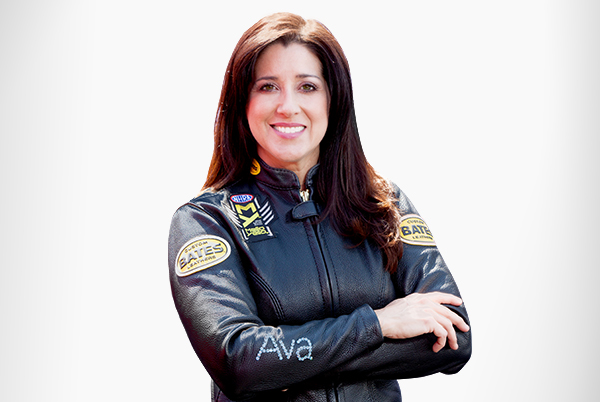 Beginning with the PSM season opener at the Gatornationals, Sampey will be featured as a showcase third rider on the Harley-Davidson Street Rod Pro Stock bike with plans to also compete at both of the Four-Wide Nationals in Vegas and North Carolina, as well as the Southern Nationals in Georgia.

“It’s surreal to be getting ready to race one of these Harleys after lining up against them for so many years,” said Sampey on news of the announcement. “But I’m so motivated to get out there and see what I can do on the same bike as Eddie and Drew.”

“I’m truly thrilled for Angelle to have this opportunity to run with us on the Harley-Davidson Street Rod,” declared Vance & Hines founder, Terry Vance. “No question, Angelle has been one of the toughest riders we’ve battled with for so many seasons out on the track. I have so much respect for her and what she has accomplished in this class, and I’m really looking forward to seeing her give the boys a run for their money on the Harley.”

The 2019 season starts for the Pro Stock bikes at the Gatornationals in Gainesville, Florida, March 14-17. Keep up with the latest in the championship at nhra.com, harley-davidson.com and vanceandhines.com. 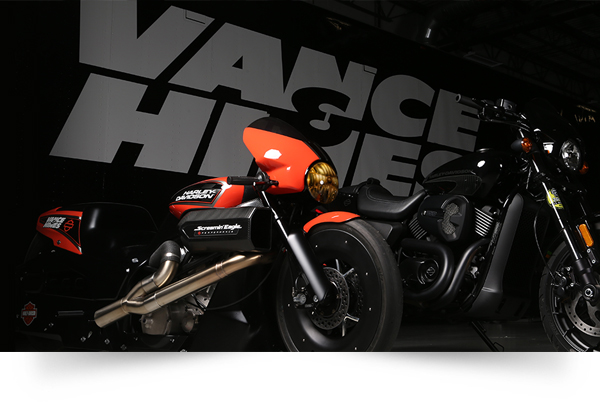