Pro Fuel (formerly called Pro Dragster) racers will know before their trailers hit the road that they’ll be racing for a guaranteed purse regardless of how many competitors show up in the class.

“Something that I’m pretty adamant about, because I’ve raced all my life too, is to see that the Pro Fuel racers know what to expect,” said Vickers. “Hey, there might be only two here, only four there, but it costs the racers just as much money, just as much time off, and are going to have just as much stuff break as if there’s eight or twelve bikes. The racers that show up have done their part and I’m gonna do my part to see that they’re rewarded. So if two bikes show up, one of them’s gonna be the winner, and they’re gonna get the full $1200 winner’s purse.” 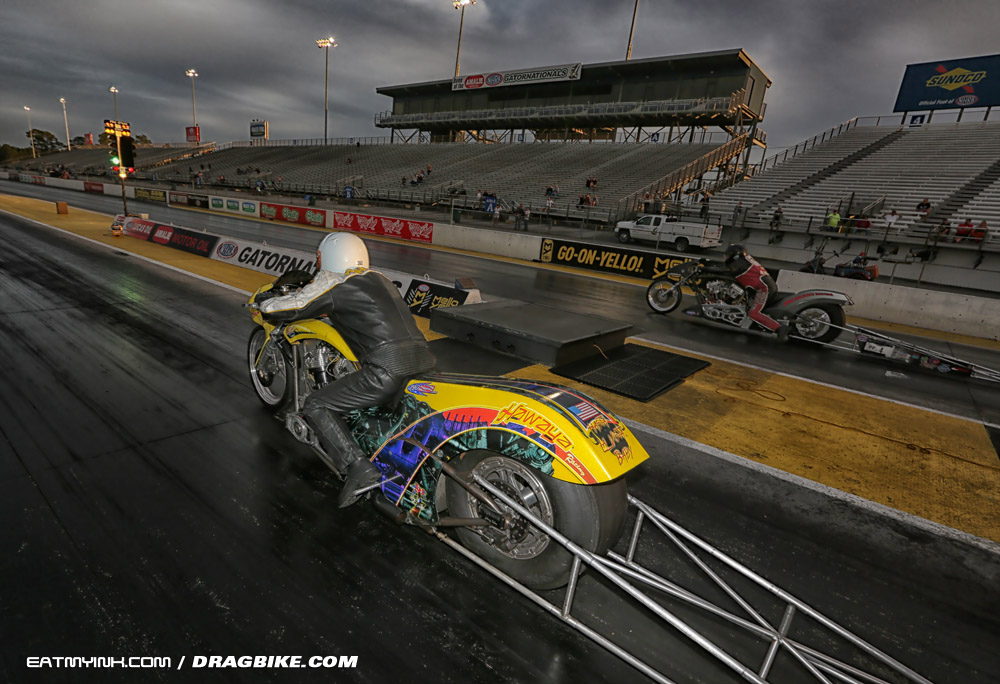 Runner-up is guaranteed $600, with $300 for semifinalists and $200 for quarterfinalists, based on five or more entries.

“When Bill Rowe announced he was buying AHDRA, I said ‘Well put Hawaya on the carburetor class.’ So that was a fast deal and a done deal and—boom, we’re off and running.

“It makes sense for us to go back now and offer more support for the AHDRA. We’re trying to help grow the sport and help the racers as well.”

That help will also extend to Nitro Funnybike, formerly called Pro Fuel. Vickers and Rowe both feel that until class participation develops, Nitro Funnybike is better off run with a purse scaled to the number of entries. But having a major sponsor like Hawaya shows that both are committed to building the class to a solid future. 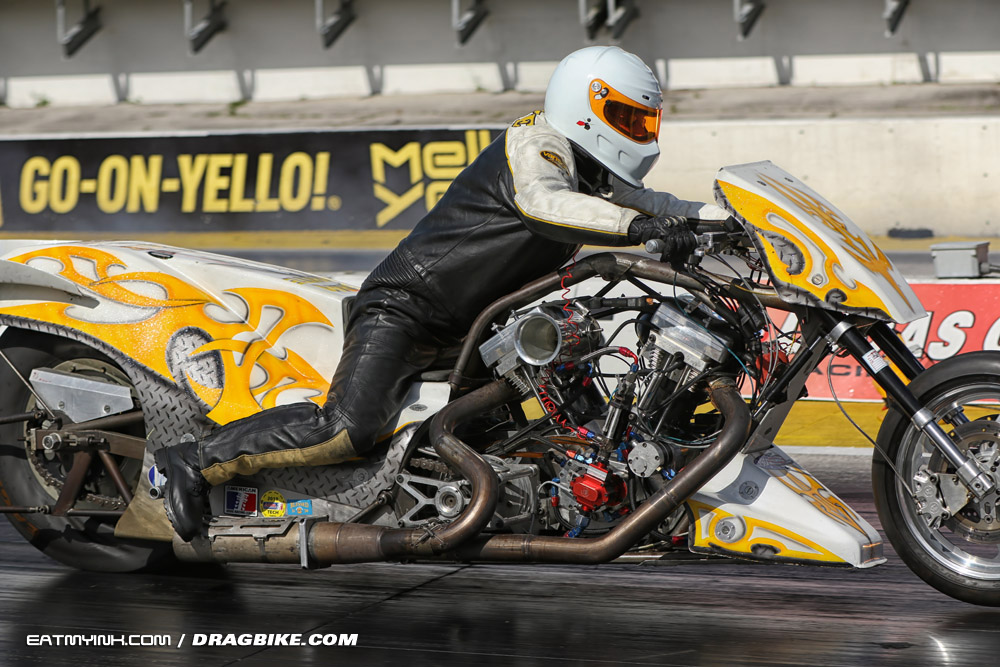 Sam and April White are instrumental in helping HRP find sponsorship. Sam has been a long time Nitro Funnybike racer and remembers well how prosperous the class was in the past. “We’re going to try to grow that class and get it back to what it was previously in the glory days,” said Vickers.

So like 2020, if only one or two Nitro Funnybikes show up to an event, they will run in Top Fuel. “They’ll actually get a bigger payout in Top Fuel, and they will get points for Nitro Funnybike,” noted Vickers. “But if there are four bikes or more, they’ll run as their own class.”

The AHDRA All-American motorcycle drag racing series kicks off its second season under the stewardship of Rowe in April. 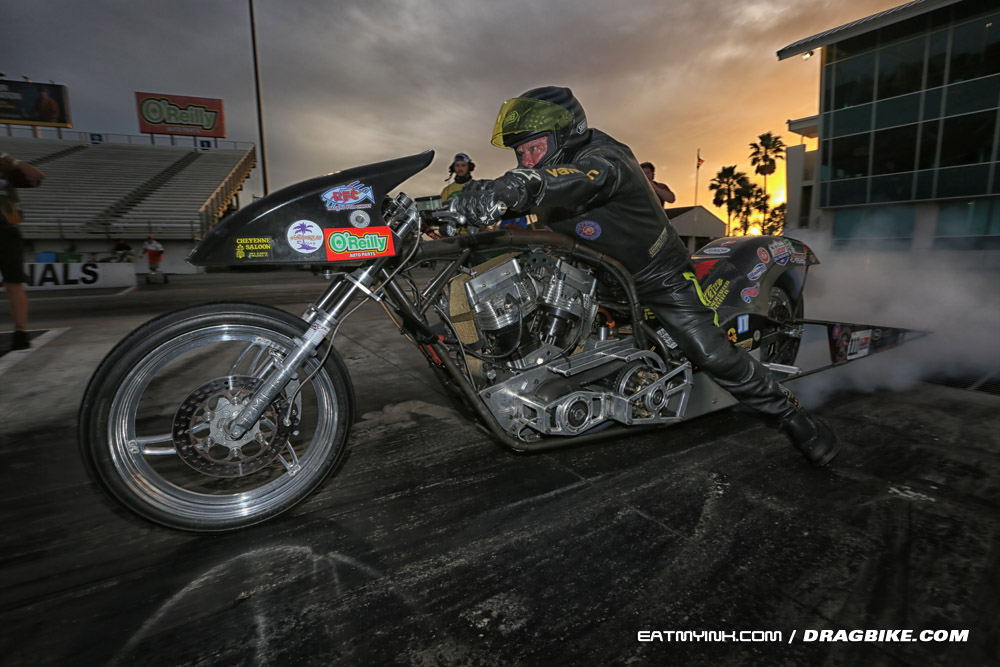 AHDRA’s Bill Rowe, his family and crew, can’t wait to welcome all the racers, fans and sponsors back at the track for an even better 2021!