HomeNews / Race ResultsIda Zetterström Chasing One and a Half Championship

Ida Zetterström Chasing One and a Half Championship

Ida Zetterström Chasing One and a Half Championship

Life is about making choices, even for reigning EDRS Pro Nordic MC Super Street Bike champion Ida Zetterström. After her best season ever, with new personal bests, a race win, and the title, Zetterström will not be able to defend her title as she will do the full FIM Super Street Bike championship. Time and money-wise two championships in one year is too much this year. But no worries, the Finnish fan-favorite can still be admired at the two Tierp Arena races and probably Gardermoen – three of the five rounds of the EDRS Pro Nordic Motorcycle Championship. 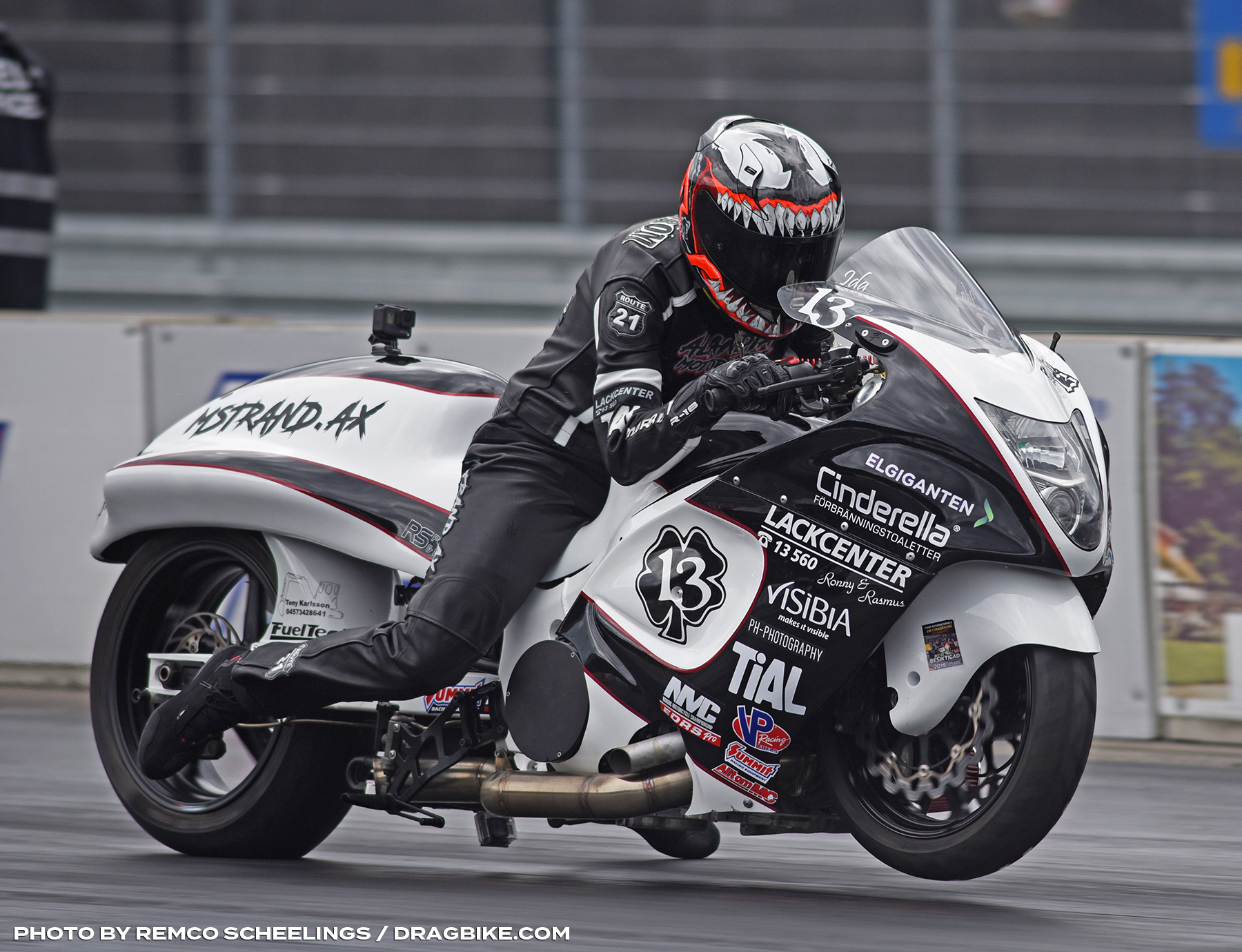 “Yes, we will race the FIM series for the first time,” said Ida Zetterström, the reigning EDRS Pro Nordic MC Super Street Bike champion, and the first female rider to win a race in this category last season. “It’s hard to do both championships, financially and timewise as well. We will do both Tierp Arena events for sure, and maybe we go back to Gardermoen as well, but we will not be able to do all five EDRS Pro Nordic MC races and chase the championship. If time and money permit, we hope to do some other events, but we haven’t decided yet. I would really like to do the EDRS race at Sundsvall Raceway, as I raced there a lot when I raced Junior Dragsters. I really like the place, but that same weekend we have several events back home that we will attend for our sponsors and since we are not chasing the Nordic Championship this year we have to prioritize.” 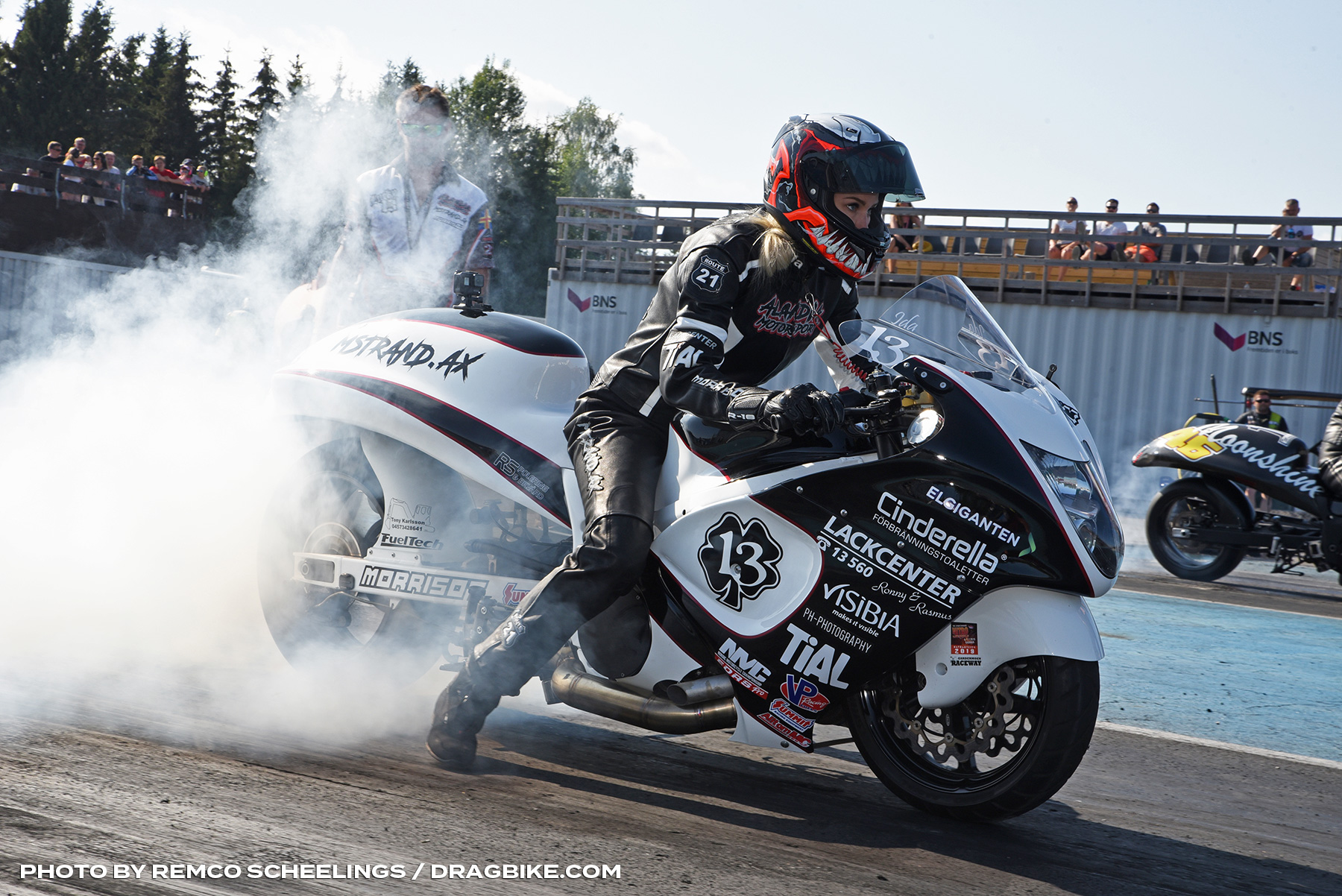 Zetterström is loud and clear about the goals for this season: “We are making some bigger upgrades on the bike for this season, so I think it can be a really fun season! The biggest goal is to find the right setting for all the new upgrades as soon as possible, and after that, to chase 6-second runs and podiums. I feel like it’s the right move to run the FIM series this year to get data and knowledge from all the FIM tracks, I think that is good for the future.” 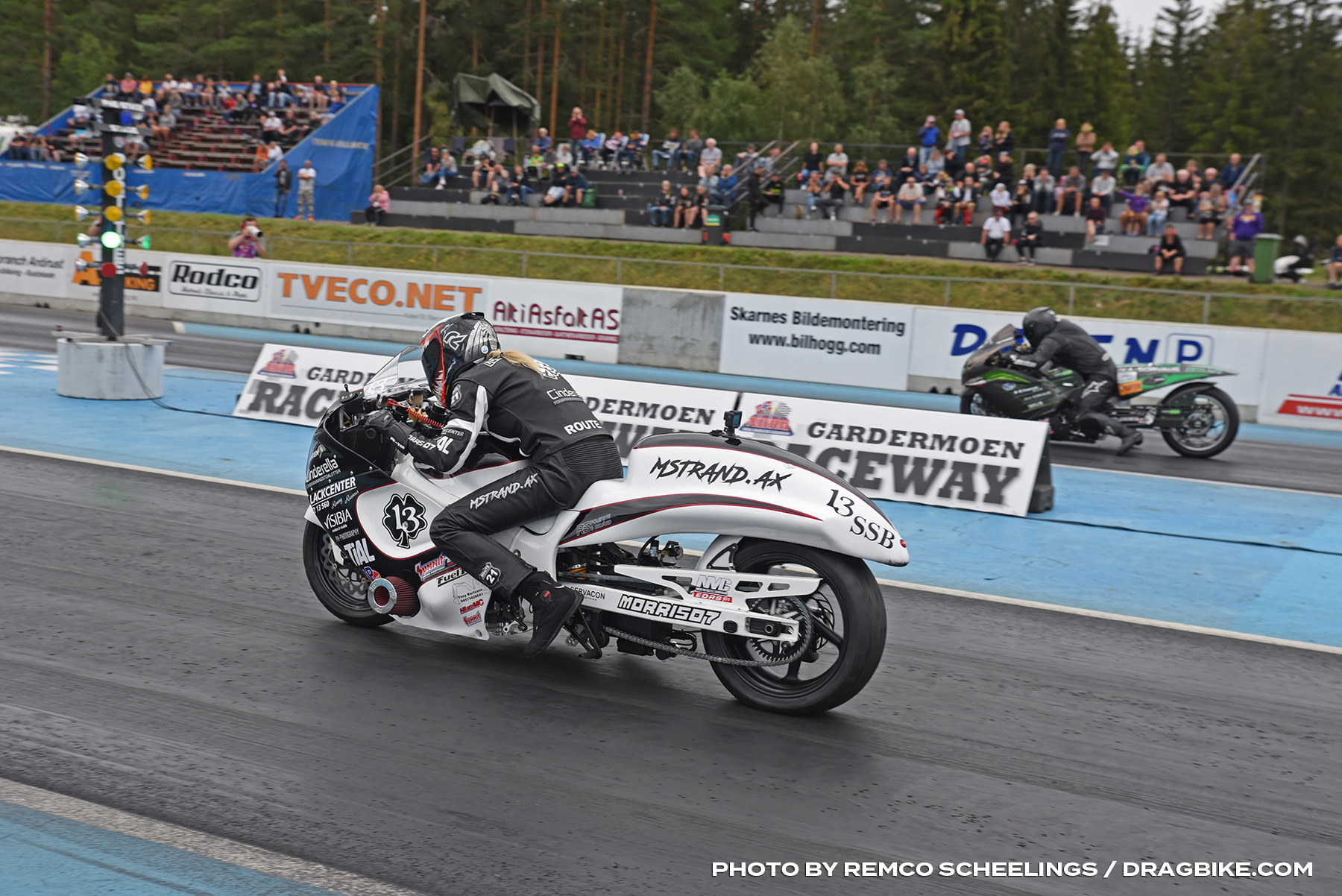 Zetterström would also like to thank the companies that make this all possible. “Mstrand.ax are Alandia Motorsport’s main sponsor for the fourth consecutive year! We are also happy to see a bigger partnership with Tial & Xona rotors for 2020, and as in every offseason Lackcenter are redoing all the paintwork on the bike to make it look great for the new season. Cinderella, Mekonomen, Visibia, Morris07, RS-polering and PH-photography have renewed their support as well and with Klingbergs, Vikingline, Stekarn, APE and Vortex we also have some new partners. We are talking to some other interested companies at the moment, but those deals are not finalized yet.” 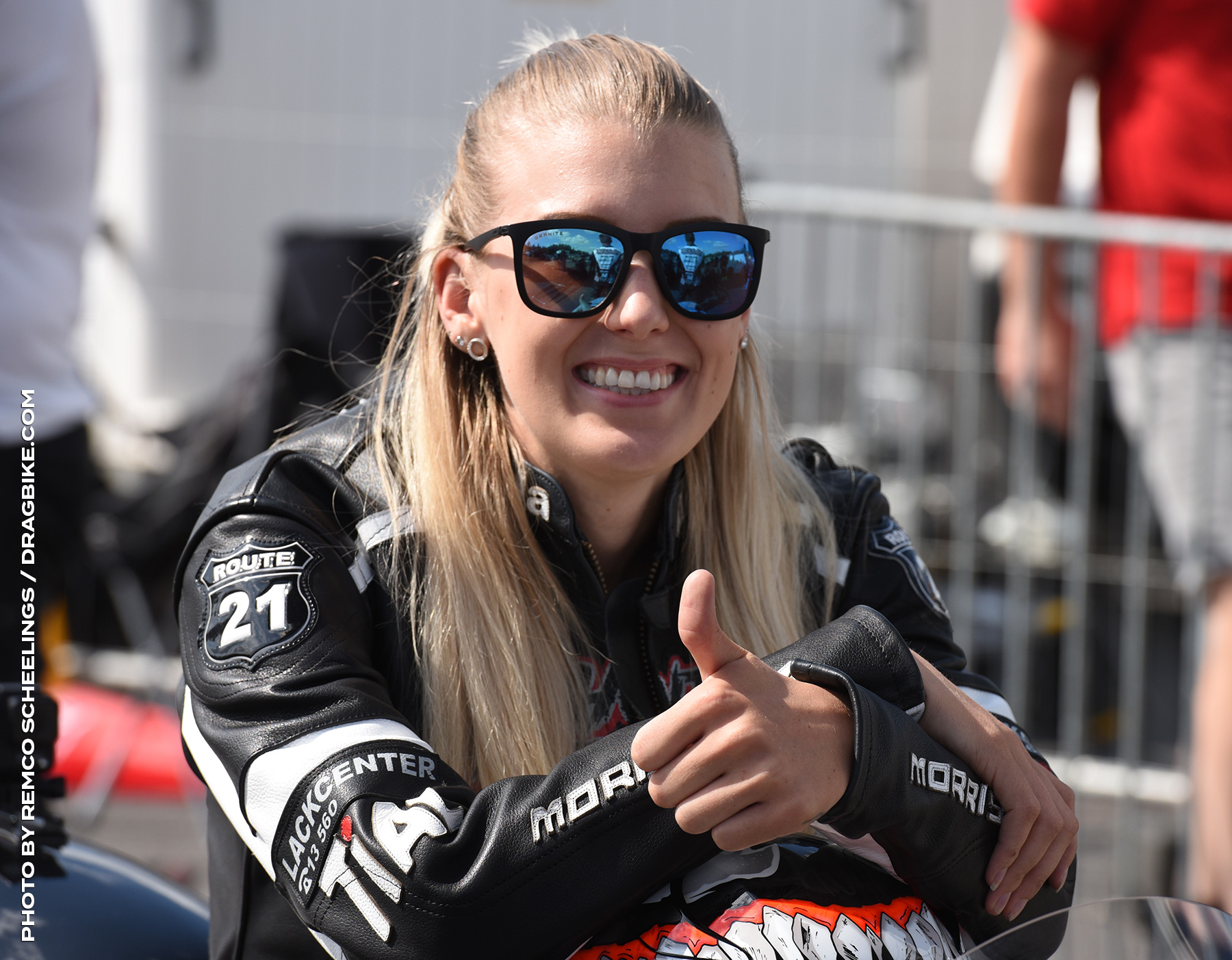