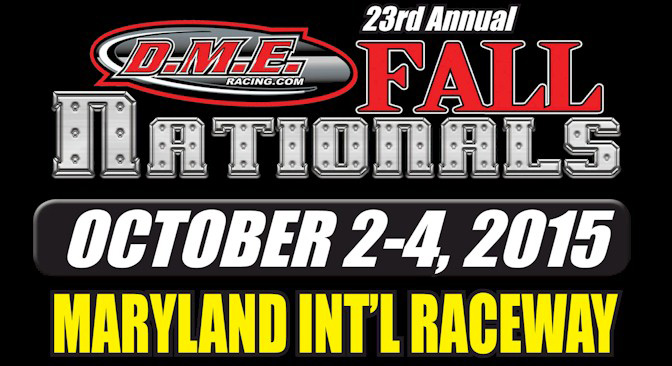 DME Racing can handle all your chassis needs. They build custom Pro Street bikes, Real Street bikes, Grudge bikes, and more! They have a CNC machine and produce many trick custom parts for late model sport bikes. They built have built numerous 6-second, 210+mph Pro Street bikes, and the fastest Grudge bikes in the country! From swingarms, billet oil pans, short necks, to a full custom chassis, DME can handle it all. For more information about DME Racing, visit their website at www.dmeracing.com

The next event for the Mickey Thompson Tires IDBL Series will be the Pingel Spring Nationals at Maryland International Raceway on April 24-26, 2015.