During a test run the bike went out of control and Jim crashed into the wall. He suffered a smashed ankle as well as some road rash. He was transported to the local hospital where he was treated and then transported to a hospital closer to home so that surgery on his ankle could be performed.

Earlier this year Jim was breaking records with AMRA, we are sure he will be back strong than ever in 2016. 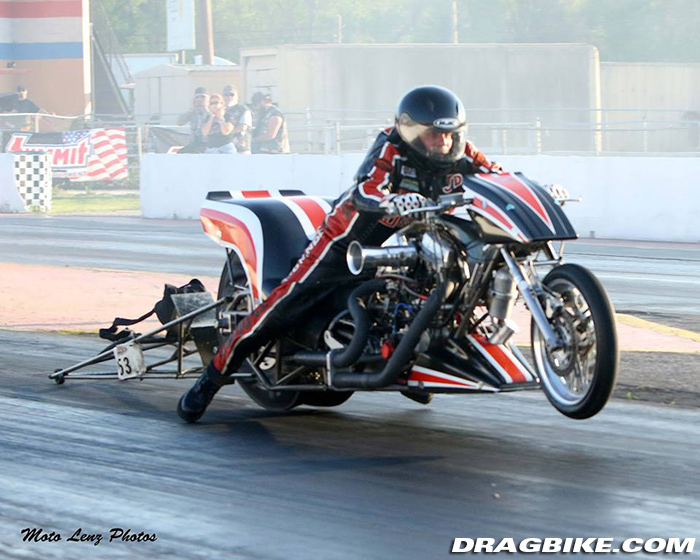