Kings of Grudge has finalized their last two dates for 2018 with the addition of Carolina Dragway. The 2018 Schedule will feature eight events at five different tracks! 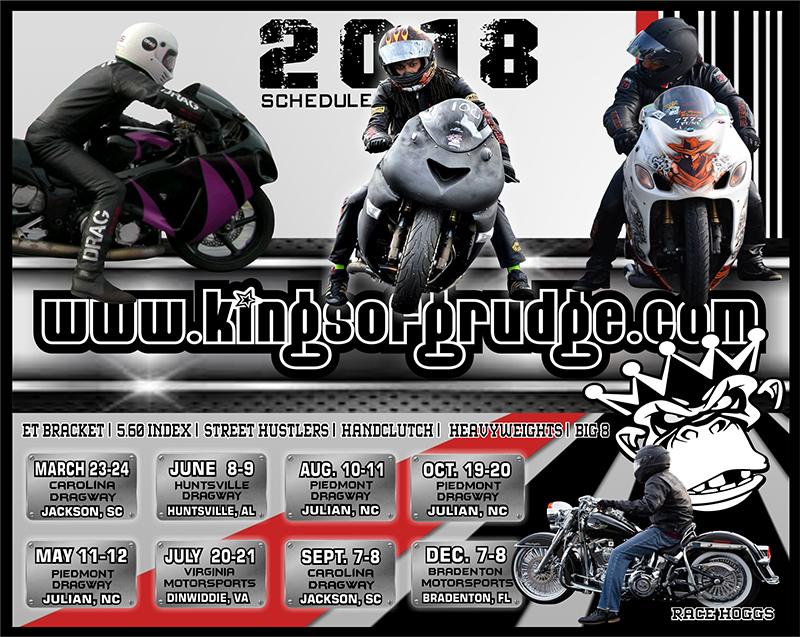 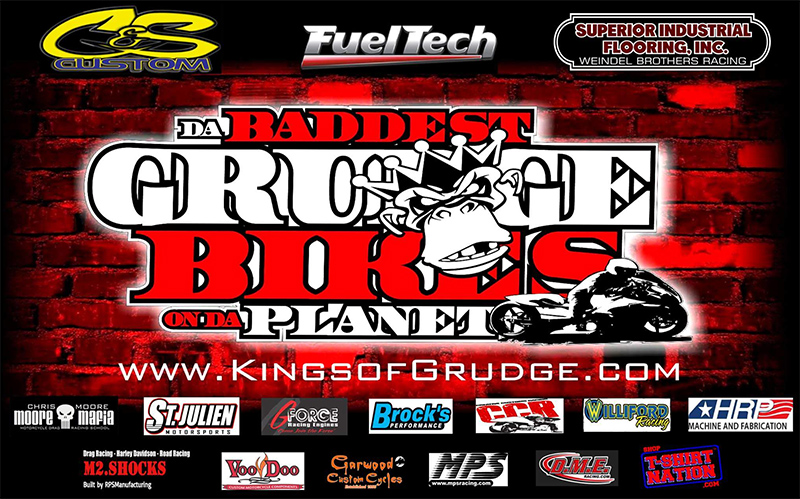