Kings of Grudge: Cash is King at Gorilla BikeFest

What a show… What a show… Thank you all! The baddest grudge bikes in the world showed up and showed out! The BIG crowd was on hand to see the bad boys get down and that they did!

But it was a HOT one… at least for May. Track temp was high throughout the entire day… had to be 120-30’s at least. With that amount of heat, if affected our schedule a bit pushing it back, trying to let it cool down some for the grudge bikes.

But all in all we got it finished, with the noise ordinance curfew catching us.. we apologize that we had to run the Big 8 finals in quiet form. We at KOG strive our best to give the RACERS & FANS what they want. Running a GRUDGE bike racing series event is not easy, but we give it all we got to keep the show rolling!

BIG UPS to all Winners … you guys earned it! Ya never know what’s going to happen at a KOG event… but ya gotta be in it to WIN IT! Thanks again for all the love & support!

Congratulations to our Winners 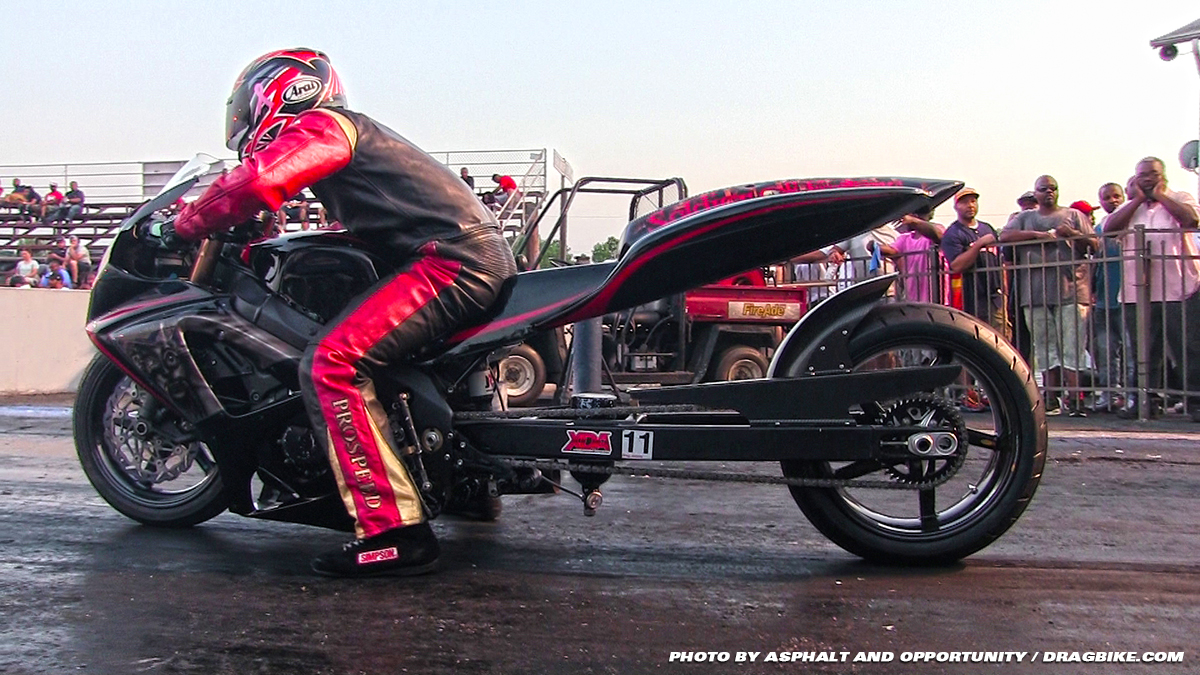 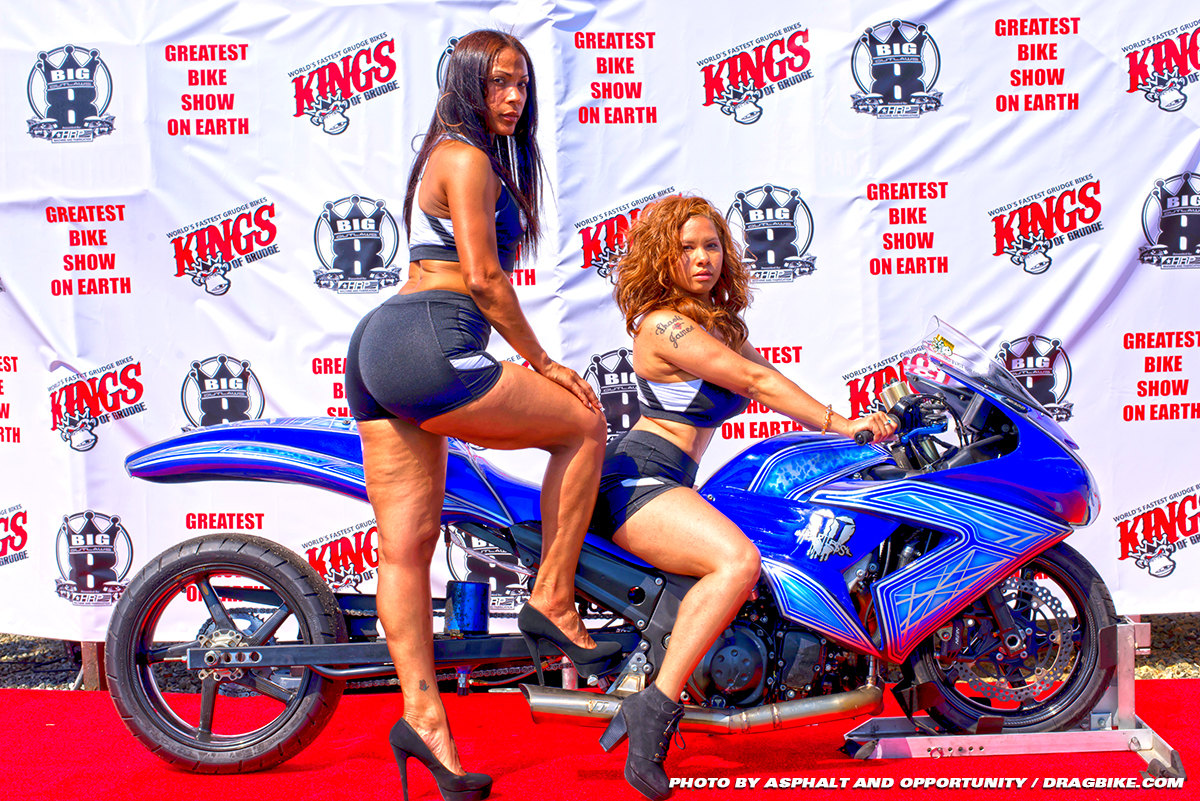 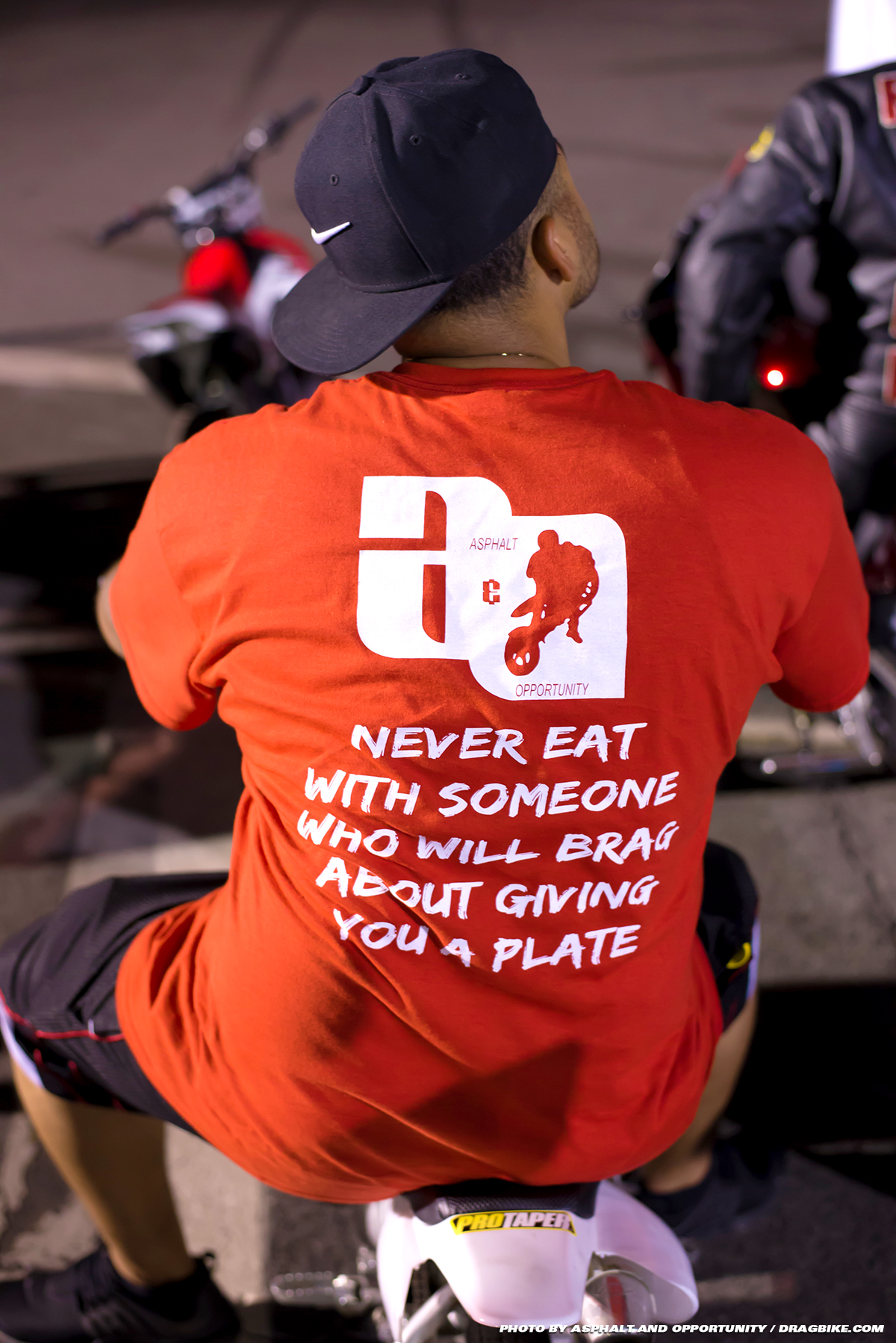 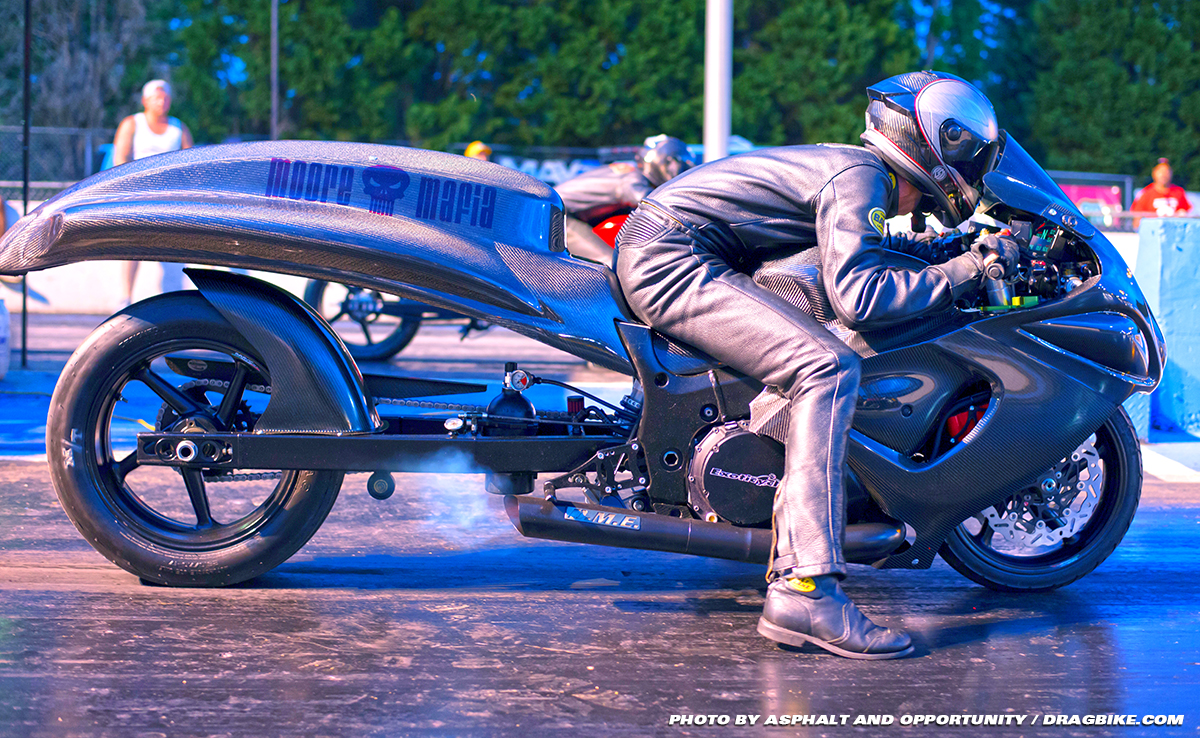 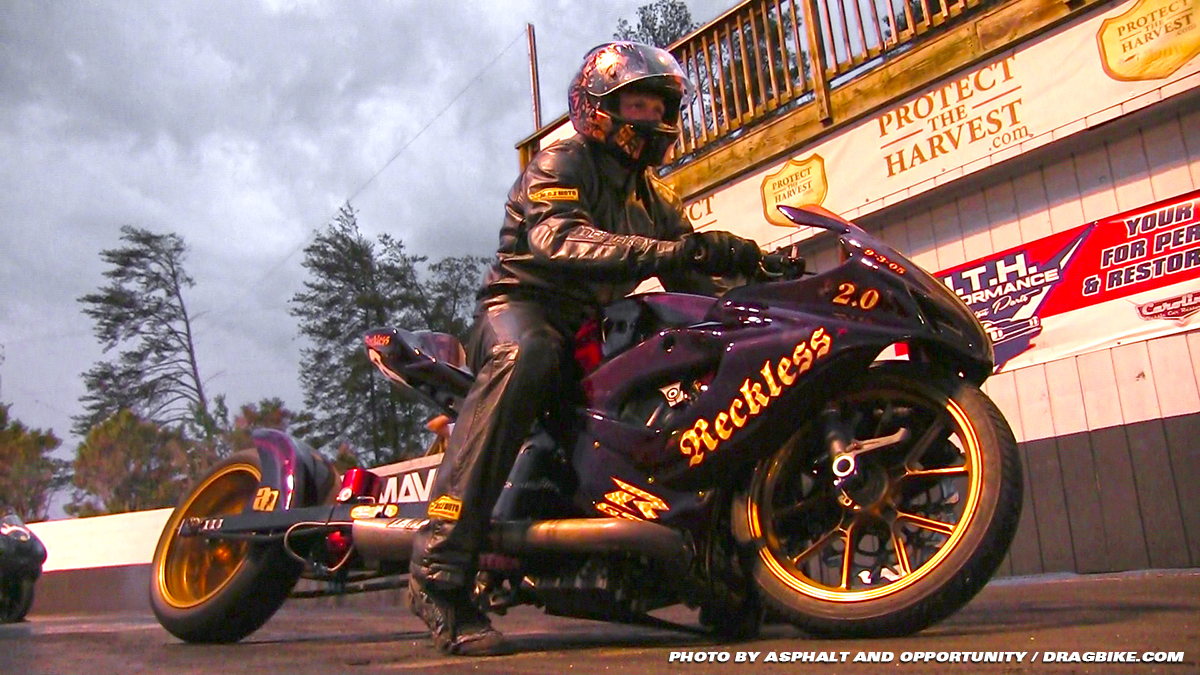 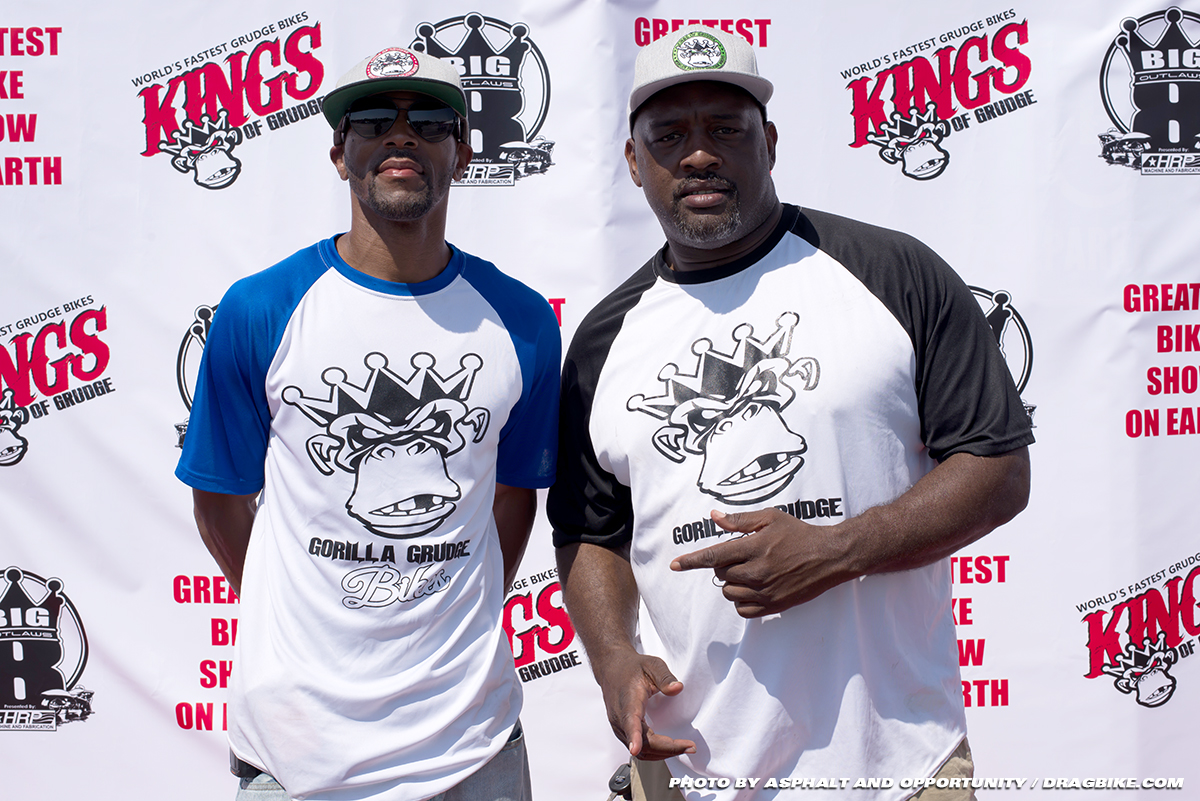 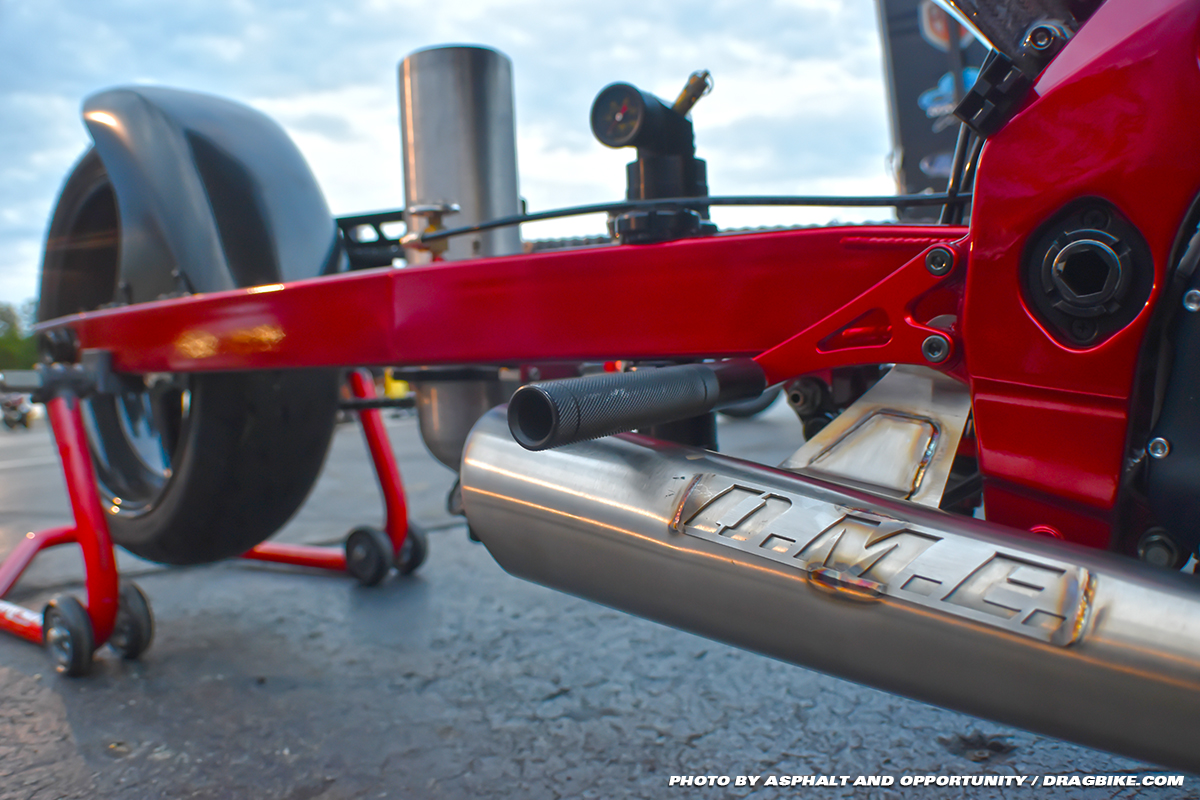 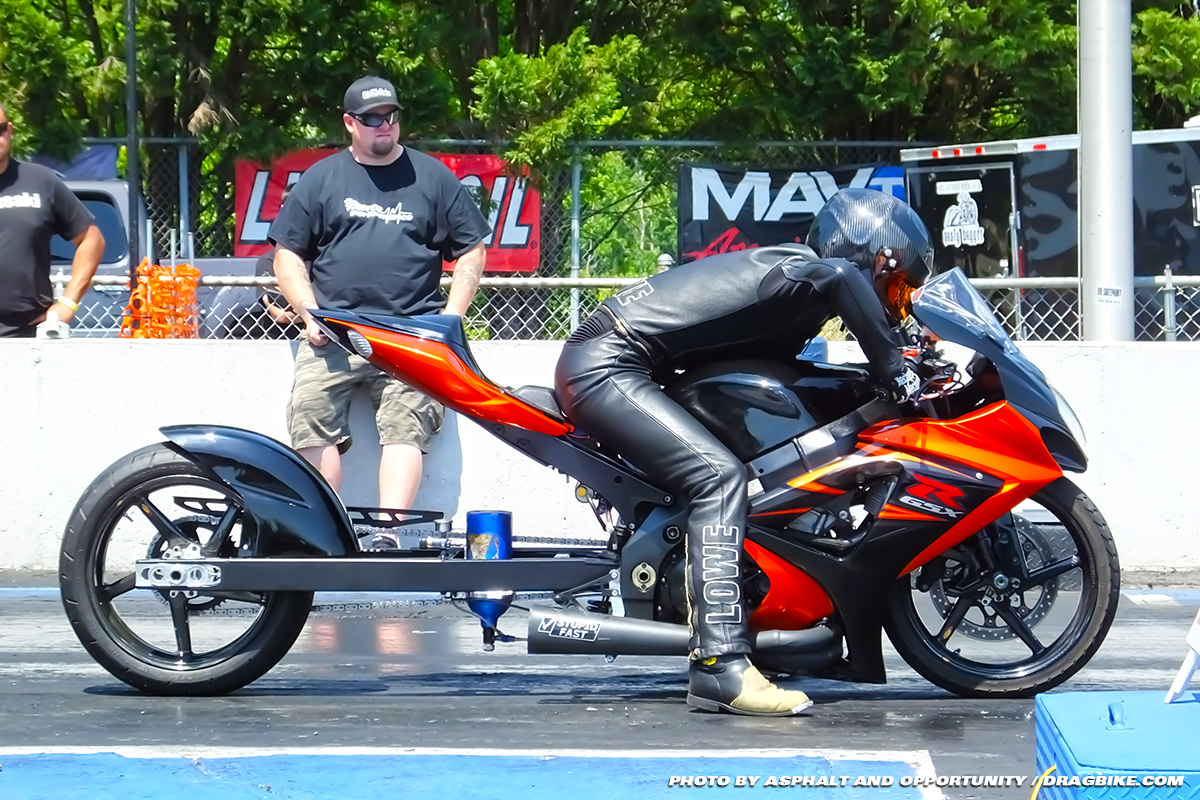 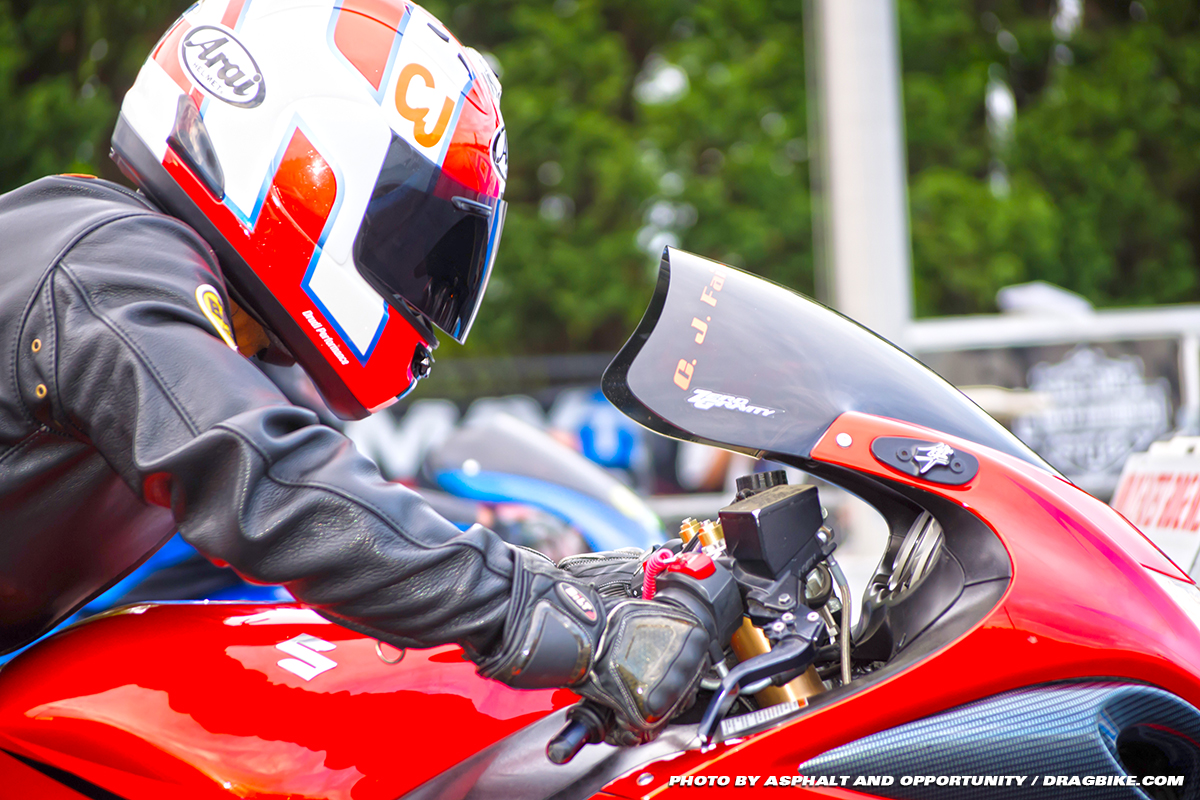 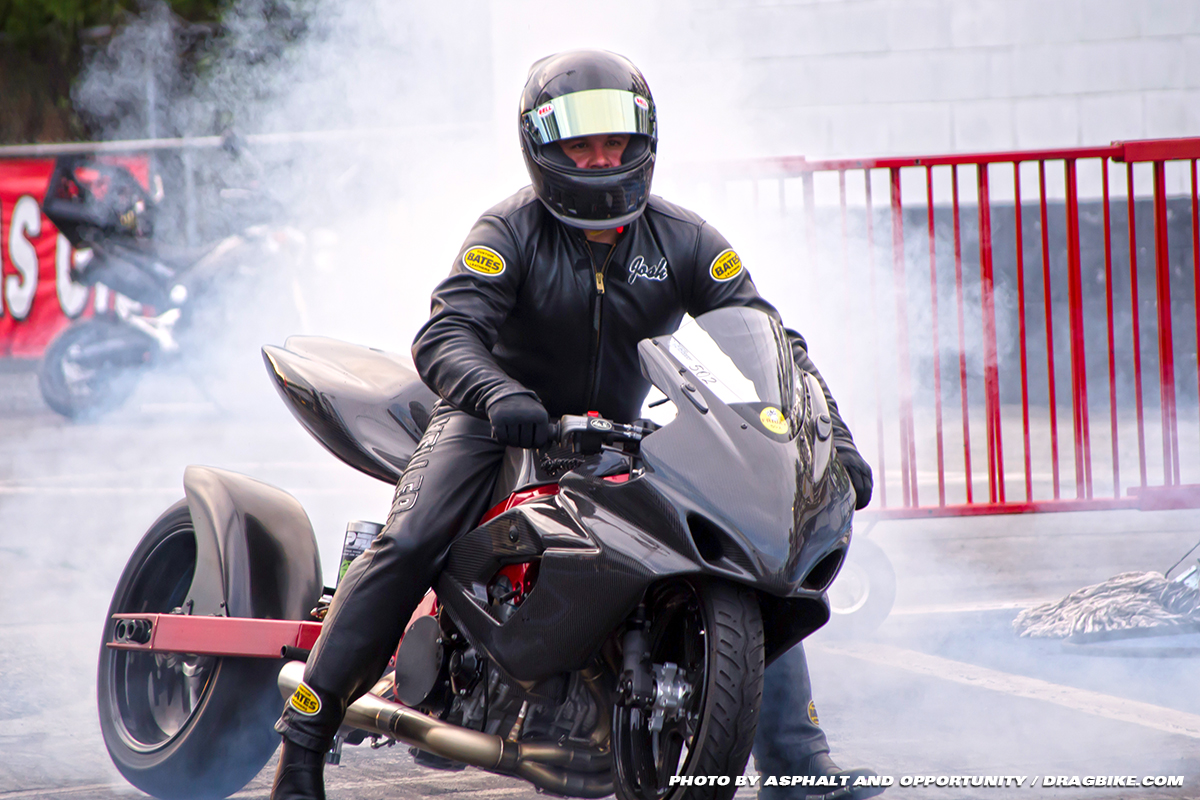 Stay up to date on grudge racing between races by visiting Asphalt and Opportunity.