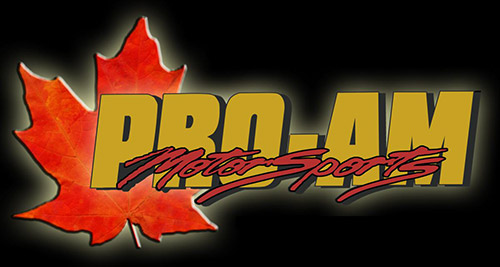 Chris Klassen and the Pro-AM Motorsports EB Speed Kawasaki ZX-14 drag bike returned to the action with the start of the Canadian Motorcycle Drag Racing Association 2016 season at the Spring Nationals in Medicine Hat Alberta on June 4th and 5th. The results of off-season adjustments to the bike were immediately evident as Klassen ran a personal best quarter mile ET of 8.841 seconds during qualifying. While suspension issues limited Klassen to the runner-up position in the Super Street class, he was pleased with the overall results of the weekend. “We were very happy with the changes we made to the clutch setup and the bike is launching better than ever. Now we just need to dial in the suspension to accommodate the improved power delivery on the start.”

Chris and the ZX-14 will be back in action in July when they visit Central Alberta Raceways in Rimbey Alberta for the CMDRA Summer Nationals.