HomeSanctionsCMDRAKlassen Scores Third Win of the Season at CMDRA Finals

Klassen Scores Third Win of the Season at CMDRA Finals 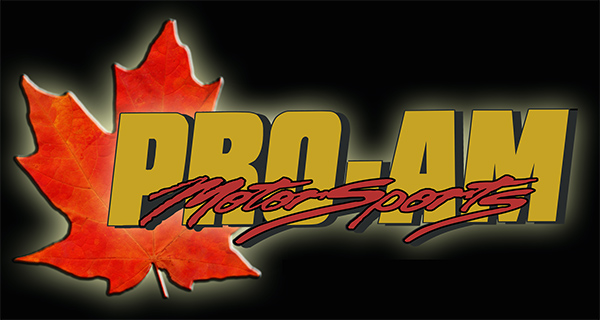 Klassen Scores Third Win of the Season at CMDRA Finals Arriving in Medicine Hat Alberta for the CMDRA Season Finals, Chris Klassen was determined to finish the Canadian season on a high note with mechanical issue experienced at earlier races standing in the way of him claiming the Super Street Championship, despite winning two of the four previous races. 48 hours later, with his third trophy of the season firmly in his possession, Klassen reflected on the development of his Pro-AM Motorsports EB Speed Kawasaki ZX-14, “Building a drag race bike is a process of trial and error. We make changes, test, review the results and make more changes, all with the goal of getting the maximum quarter mile performance out of the bike. With the Pro-AM Motorsports EB Speed Kawasaki ZX-14, we are getting very close. Not only did we win our third race of the season this weekend, but I was able to achieve a personal best quarter mile speed of 166.29 MPH.”

Chris and the ZX-14 will be back in action in October when they head south to Maryland International Raceway to compete in the IDBL Fall Nationals.

Chris and the ZX-14 will be back in action for the CMDRA Season Finals on September 19th and 20th at the MHDRA Drag Strip in Medicine Hat Alberta.