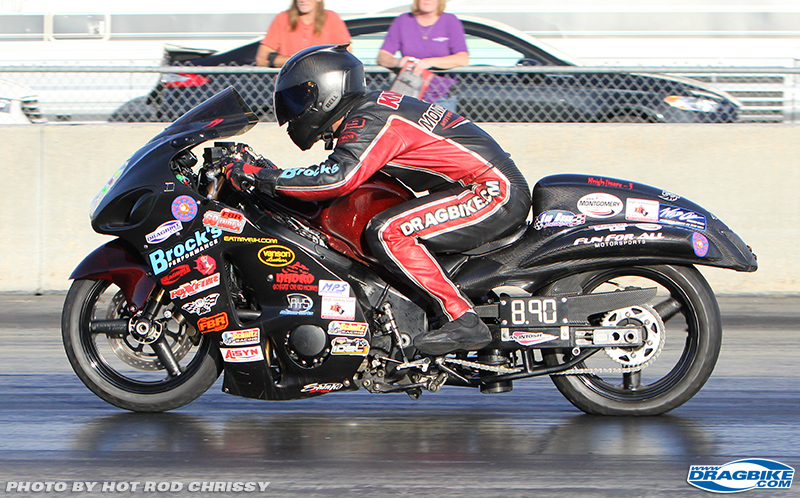 We had another awesome year of racing and ended up with two Crazy 8’s championships, with one in the Man Cup series and the other coming in IDBL. I ended up ranked 3rd in the national Dragbike.com BAMF standings for the second year in a row, but I’m holding my head high as it’s quite the honor to be listed amongst so many great sportsman racers. I went to seven final rounds and won five of those, accomplishing a personal goal of having a winning record in finals this year (compared to 6-8 last year). My IDBL championship also marked the fifth straight year I’ve raced a full season and also won a championship (a streak I hope to continue in 2016).

Despite the success, it wasn’t an easy year and I wouldn’t have had all the success I managed without a strong team, amazing family and friends, and the best sponsors in the industry. I built a Real Street bike over the winter with the help of my sponsors and had a lot of fun riding that awesome machine throughout the year. I learned a lot from the bike and it certainly made me a better rider. Along the way, my good friend Ralphie Navarro set two land speed racing records in the ECTA with a fastest speed of 214mph. 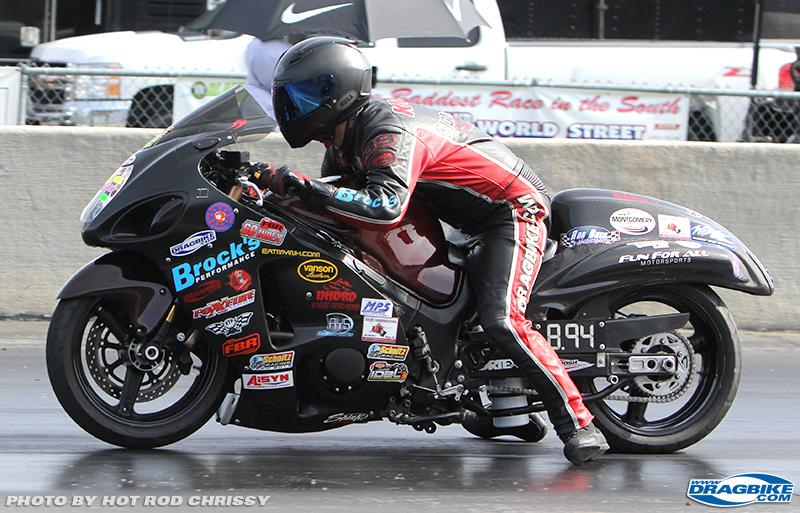 The downside to the Real Street bike was my inability to see the commitment and time it would take up which translated into my badass wheelie bar drag bike not being completed… But, my supporting sponsors for that special project are very understanding and we will have it ready and tested before 2016 starts. So be on the lookout for Knightmare 4 finally making its long awaited appearance (Separate article on that build to follow).

This year I truly realized the value of my “race family”. We hear this term fairly often, as the racing community is very tight knit, but this year really showed me how important they are to this passion we have. So I want to say a big and sincere ‘THANK YOU’ to my race family! 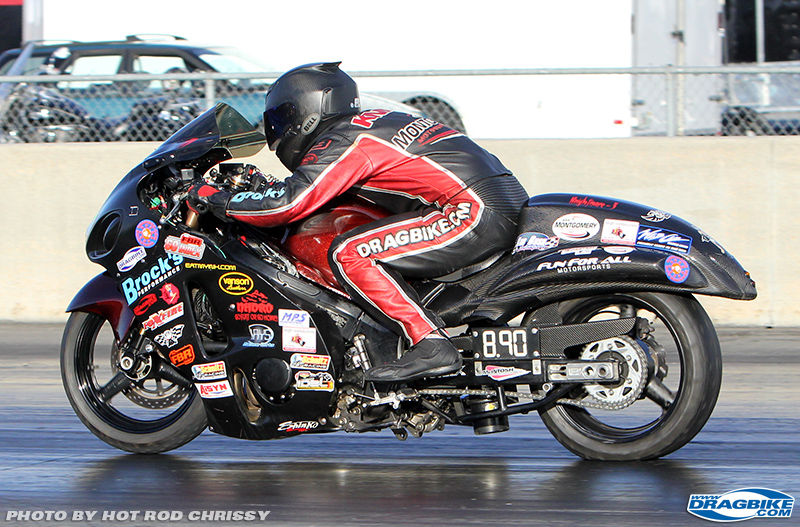 Can you believe that I’ve written an article less than 1000 words?!? I know, it’s a rare circumstance, but I struggled quite a bit with this season recap and rewrote it five times before realizing it’s all in the numbers…. See ya in 2016! 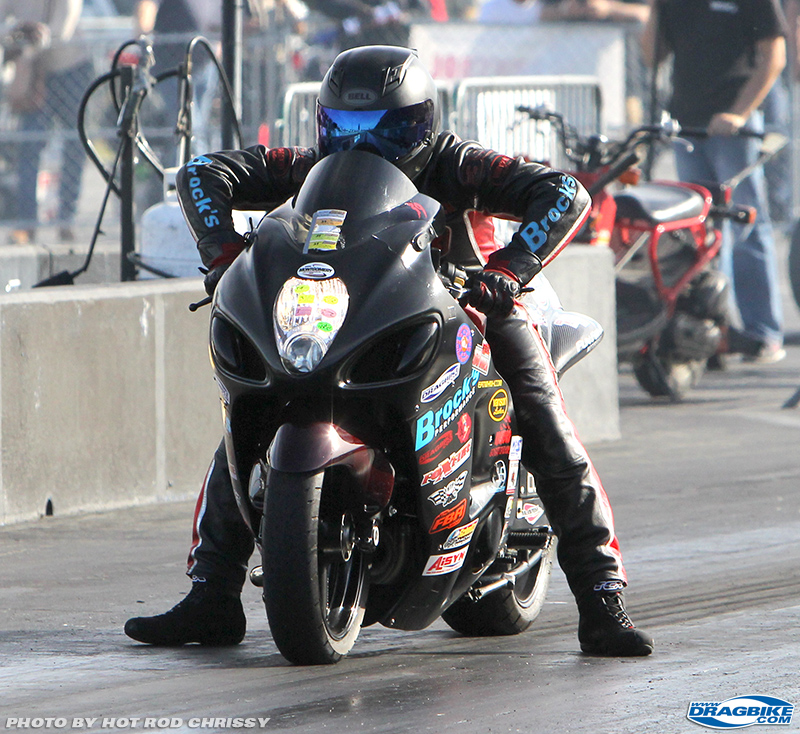