Mark E. Dotson is no stranger to adventure and his latest one has him living on the most dangerous continent on earth, Antarctica. Mark is supporting America’s Science Program as a Light Vehicle Technician in the Mechanical Equipment Center at McMurdo Station on Ross Island, Antarctica.

Mark will be using his experience in the U.S. Air Force and his Small Engine Repair business, “Mark The Mechanic” to keep their fleet of small engines and power sports equipment running. This critical assistance provides life support systems and power sports equipment for the scientists that are down “on the ice” studying everything from the atmosphere, glaciers and sea life to planets and other galaxies. 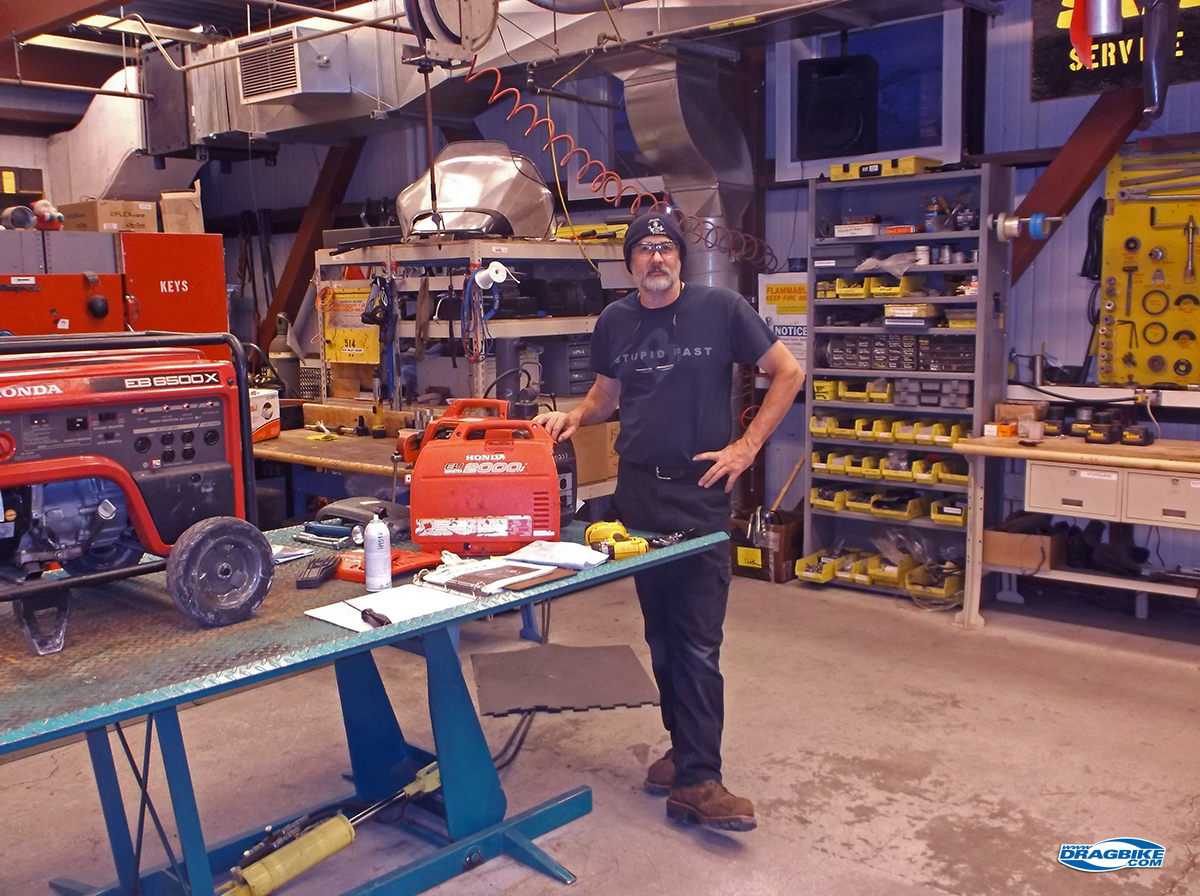 With a 6 month tour that begins August 20th and ends Mid-February, Mark will have to work in the coldest part of winter during August and September. He will transit through Auckland, NZ and finally onto Christchurch, NZ for training and Arctic gear assignment.

Mark plans to continue racing in 2019 in Colorado or other venues as his schedule allows.

Thank you to the following sponsors for their continued support while he presses the pause button on his racing career!