The Yankee is ready to start testing at his home track ofBeech Bend Raceway located in Bowling Green, KY.  Once the bike is tuned to be competitive he is looking forward to heading out to larger competitive events. He is looking forward to take his latest build out to big events like SFG Promotions and other high paying bracket races within a 500-mile radius of Nashville TN. 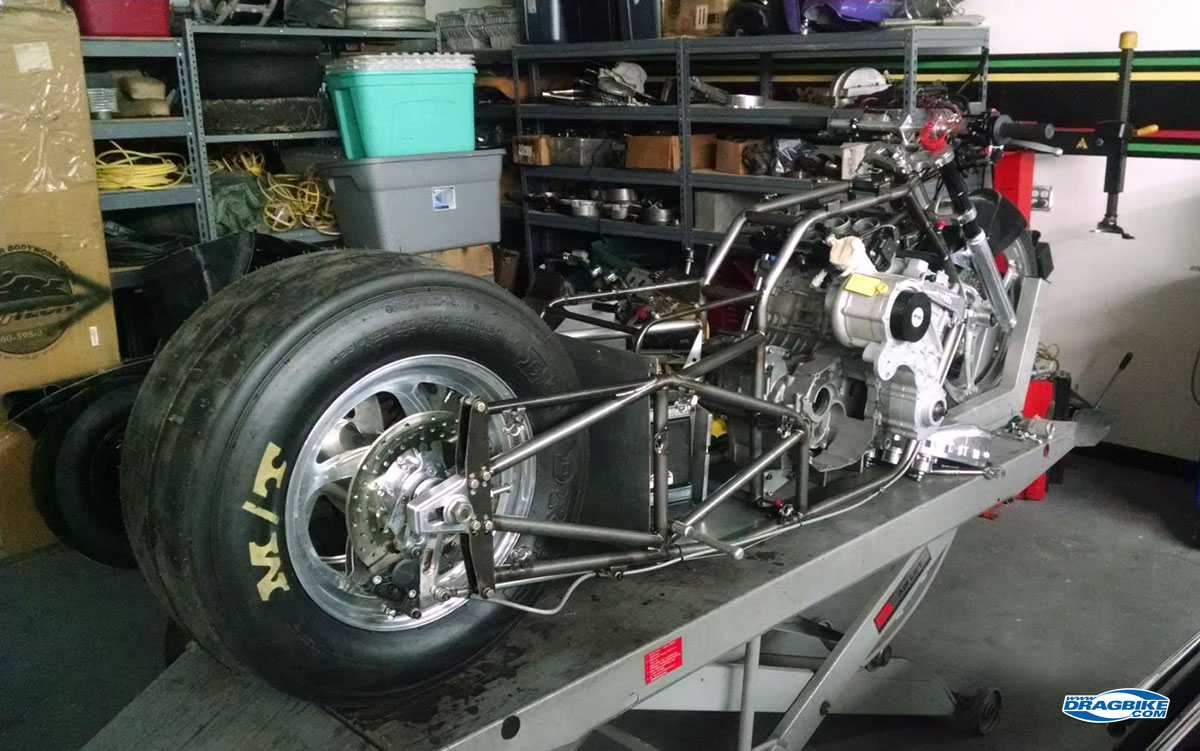 This build started in 2017 and is the only drag bike running a Rotrex Super Charger. After fifteen months of work, he is ready to get this bike on the track. 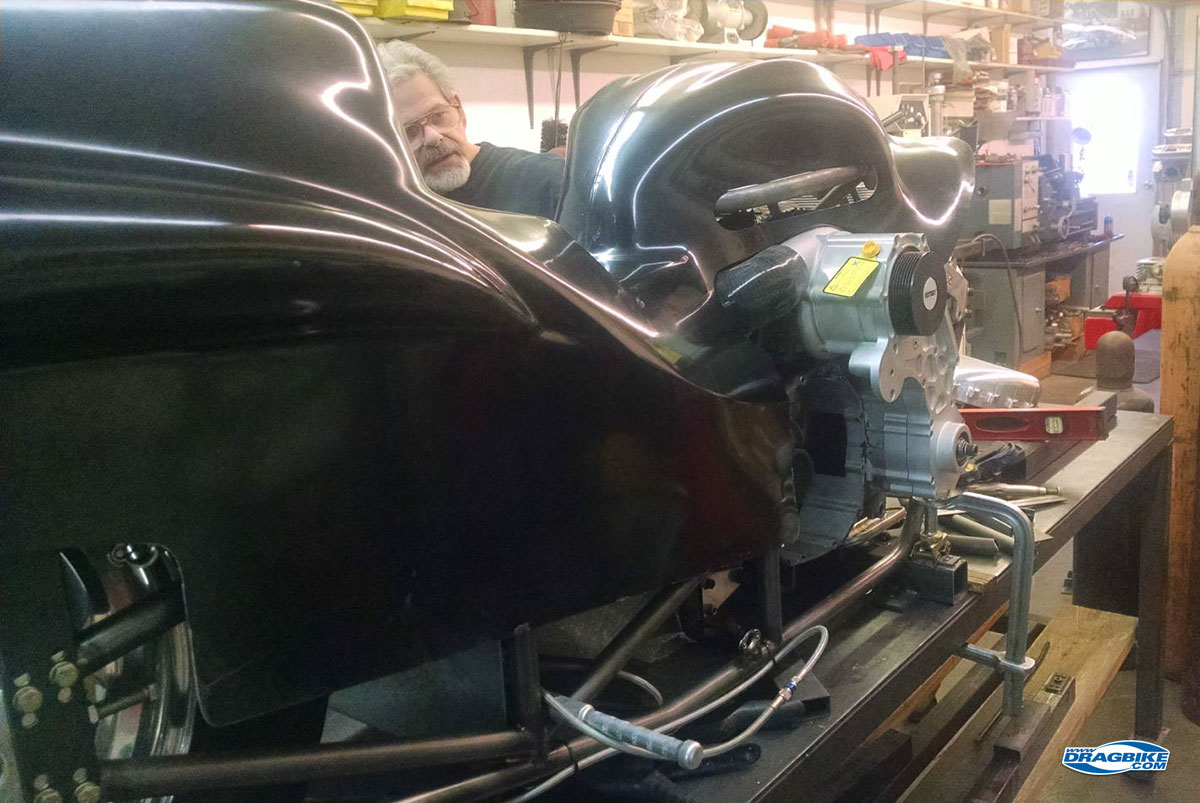 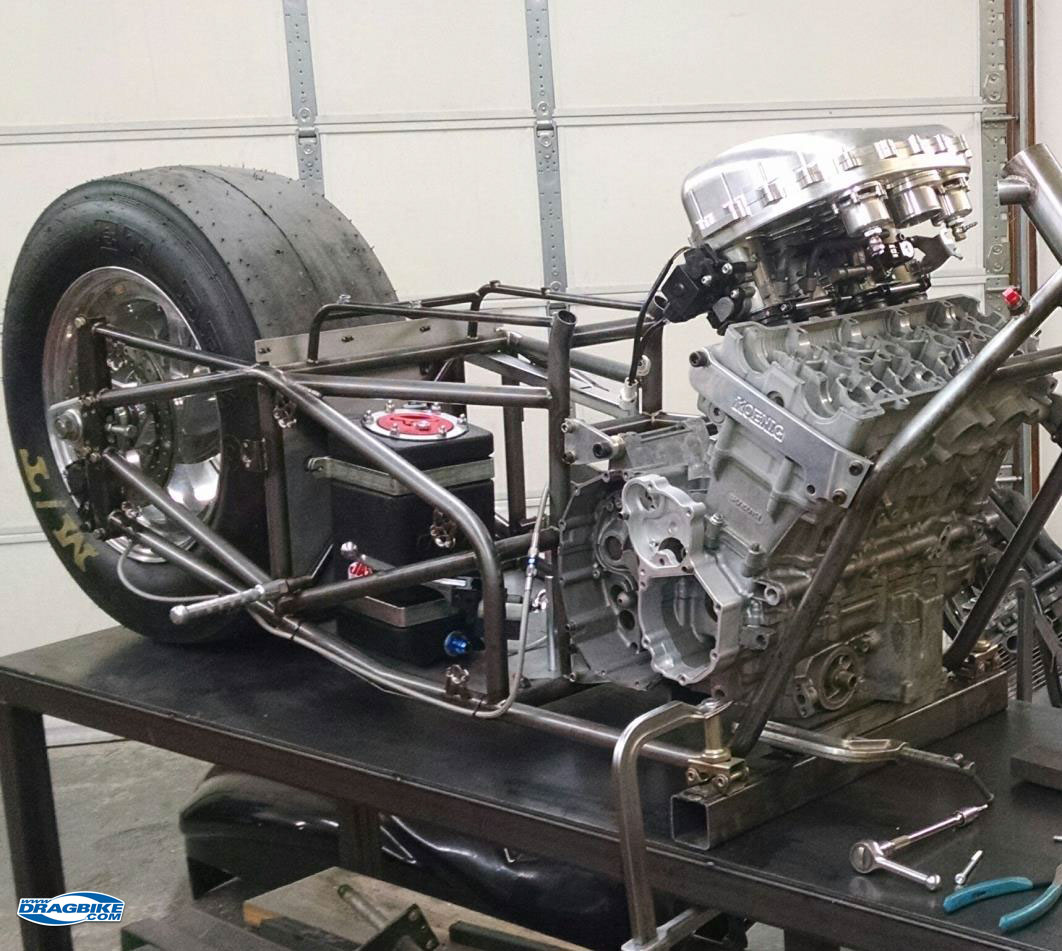 Donald Freet JR.  got the name Lankee Yankee when I first moved to the south to pursue his motorcycle drag racing passion. Two guys at the track said to each other “Who is that lankee guy” (being 6’ 7 at 175) the other guy said “Oh some Yankee”. The name stuck and most at the track don’t know me as Donald but rather Lankee or Yankee. 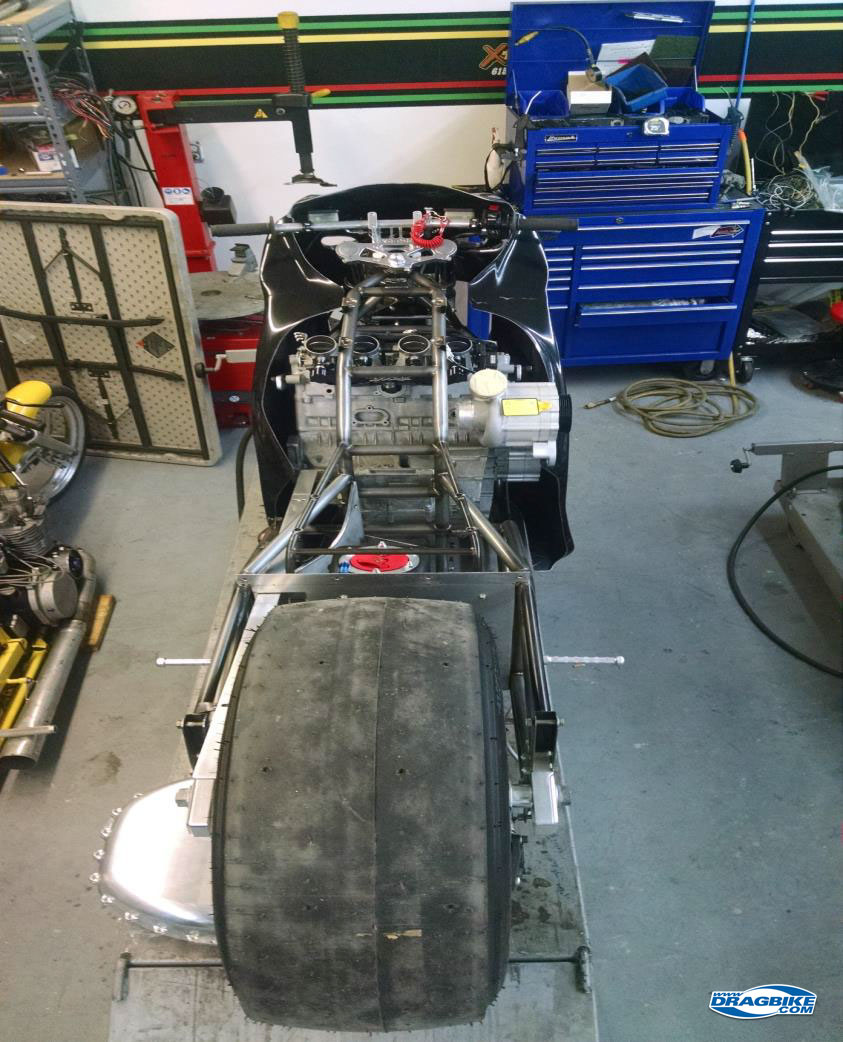 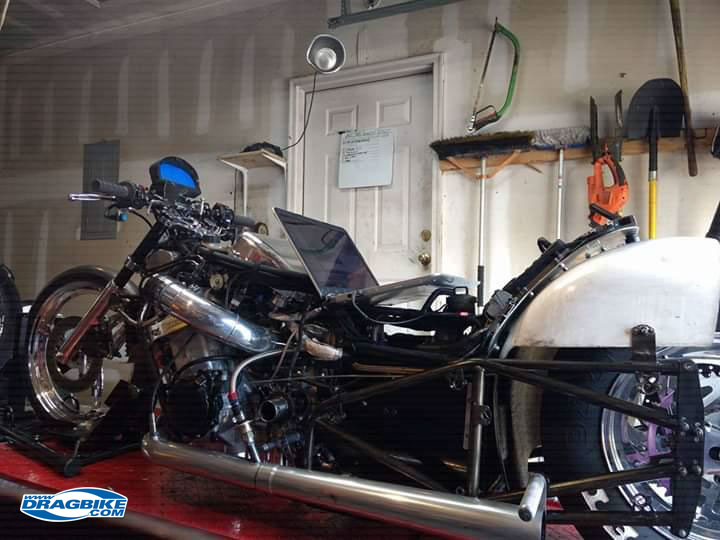 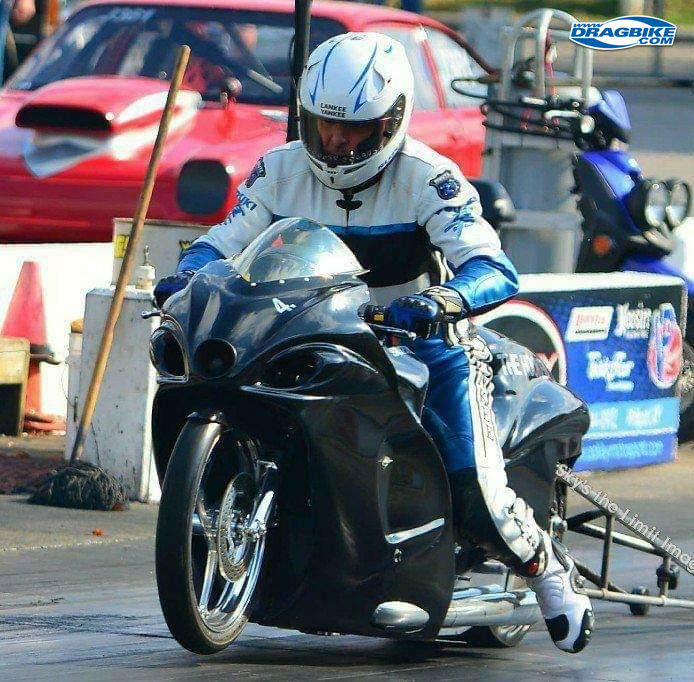 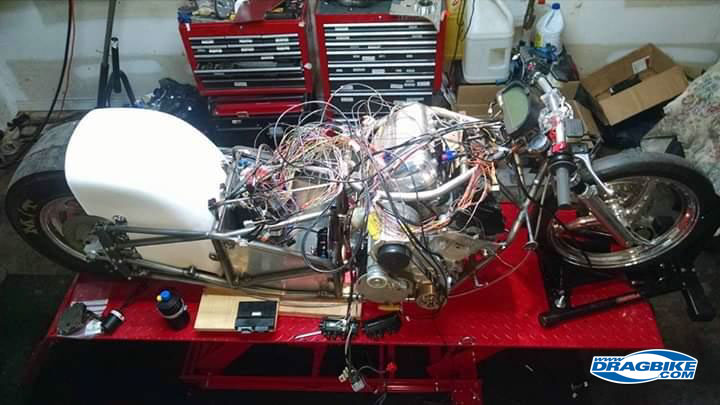 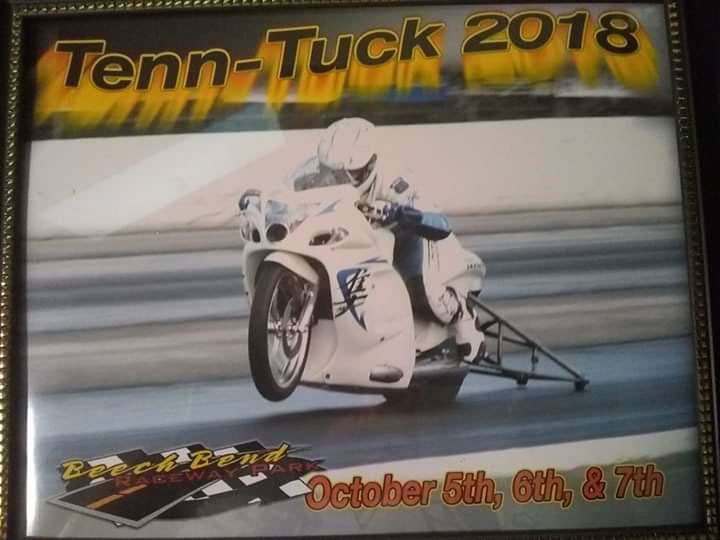 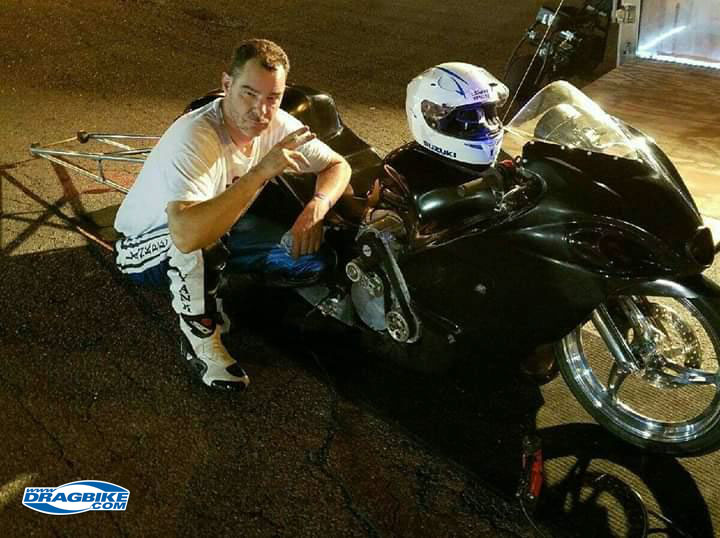 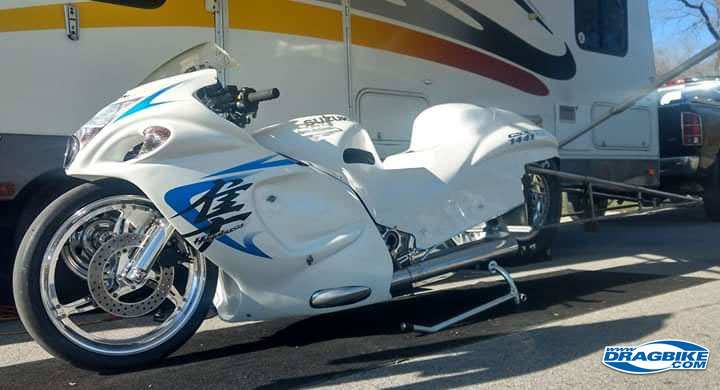 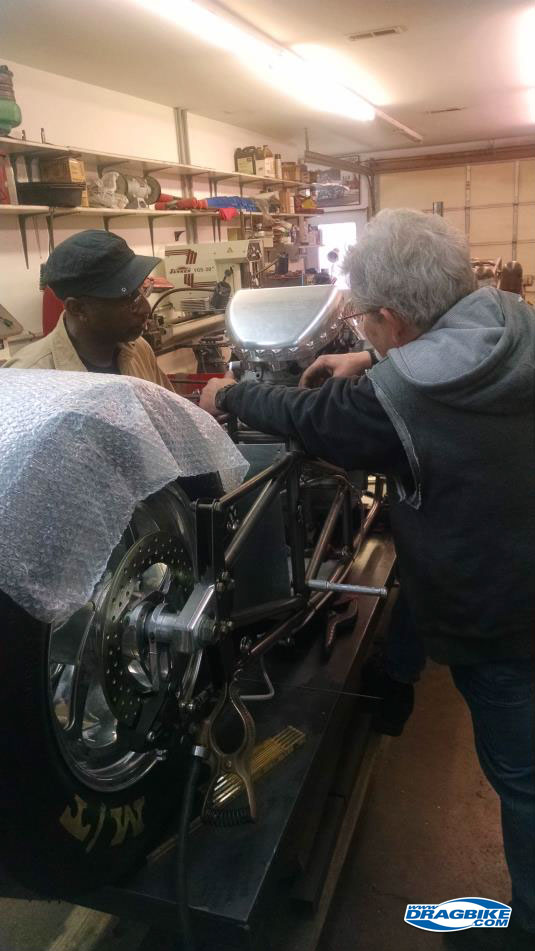 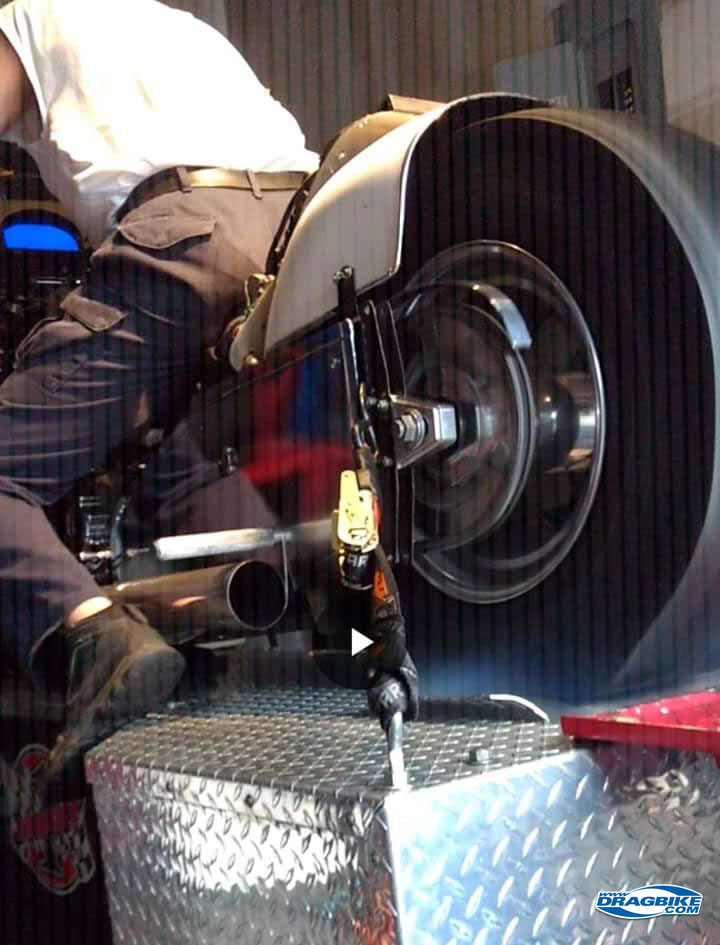