”In the days after the Man Cup season-opening Exoticycle Nationals, I started to think of a possible way to make a big splash at my MTC Nationals. I reached out to Jay at Man Cup and let him know I wanted to do something to help out and we settled on a purse increase for the MTC Super Comp class. I believe rewarding the awesome riders who compete event after event, season after season, in Super Comp is the best way to do that.” An elated Hochstetler reported. 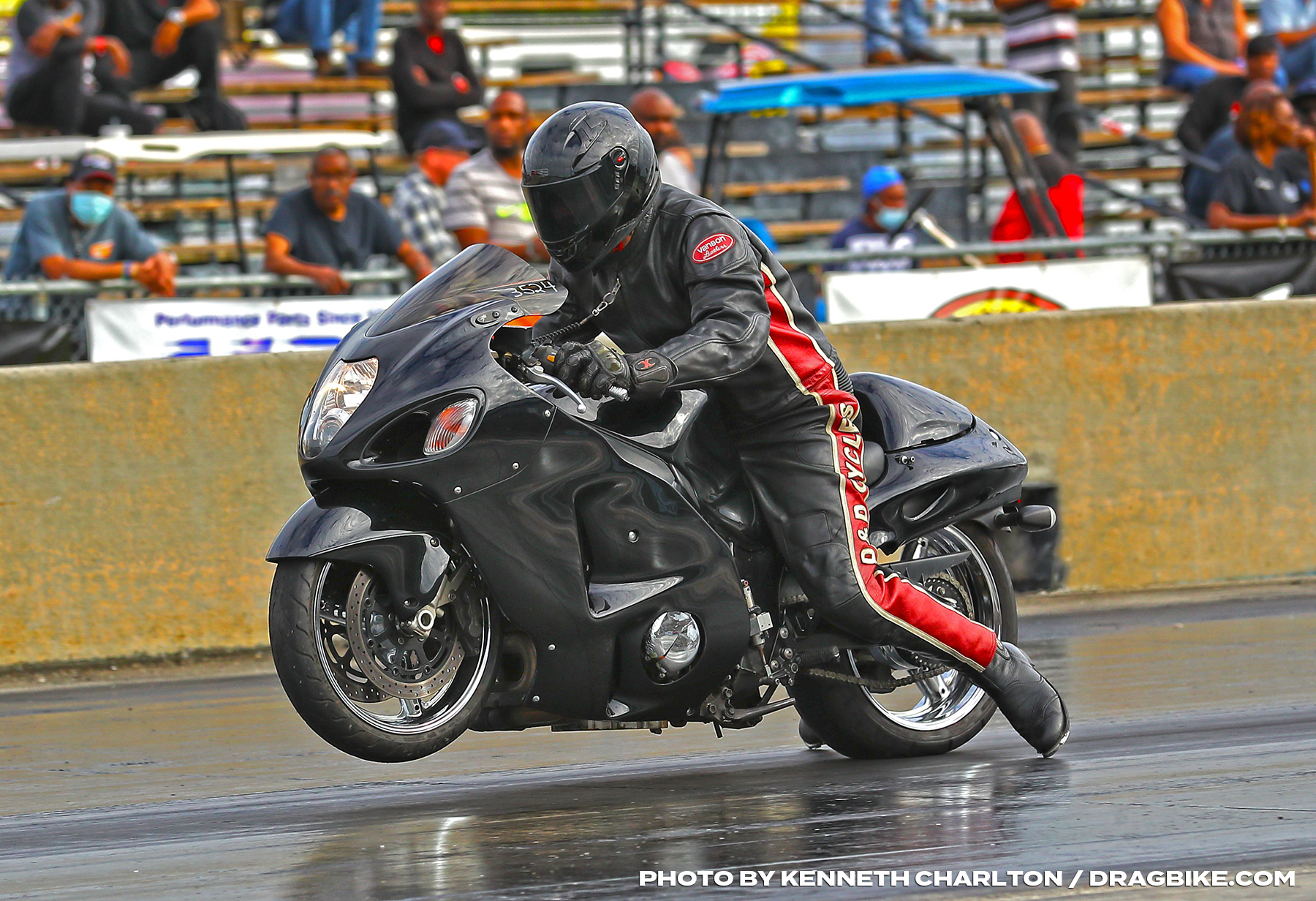 When asked about the Super Comp bonus, Man Cup President Jay Regan responded “Eric and MTC Engineering epitomize excellence in motorcycle drag racing. From their manufacturing of top-notch racing essential parts to their unrivaled trackside support of racers, MTC Engineering makes it very easy for racers to support them because their MTC products win and of how much MTC gives back to the sport. Frankly, I am really excited by what Eric and I came up with and I believe MTC Super Comp riders will be blown away by it.”

Riders in MTC Super Comp will be competing for DOUBLE POINTS at the MTC Nationals.

Make plans now to attend stop number two of the five-event 2021 ManCup season at South Georgia Motorsports Park (SGMP) outside of Valdosta GA on the weekend of April 30th – May 2nd for the MTC Nationals presented by MPS Racing featuring the very best in motorcycle drag racing.