The first two Pro Street events of the young season have already made it clear that we are all in store for an incredibly exciting year to come. From Rodney Williford laying down the first documented 6.68 pass in history to “underdog” Justin Doucet winning the Man Cup season opener, racers have already shown they have stepped up their performance ante. One must wonder; How can it possibly get any better?

Quite fittingly, the Man Cup All-Star Shootout presented by DME Racing at the season-ending World Finals is also stepping it up.  This massive year-end race will feature a staggering payout of  $10,000 top prize to win the shootout.  The shootout was a great addition to the already stout APE/Trac King Clutches Pro Street class. In addition to the Shootout riches, racers will also be vying for the event title and if that racer wins both the Shootout and the Cup event, there is an additional bonus waiting that will push his or her winnings to $14,000! 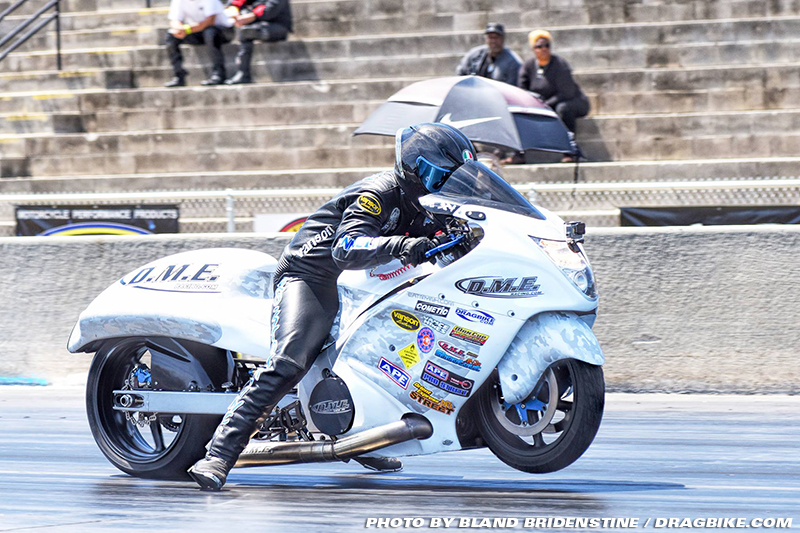 However, it’s not just the payout that will make things interesting, as for this year’s event the class rules will be adjusted to allow FIM/European Superstreet Bike Cup competitors to participate.  Yes, you read that right… Here are the stipulations:

“It’s important to keep this class moving forward and to do that sometimes you have to do things that have never been done before.  That’s why we decided to open it up to FIM riders and make this the biggest Pro Street race in history, DME Racing is proud to be a part of this monumental event,” said DME Racing President Dimey Eddinger. 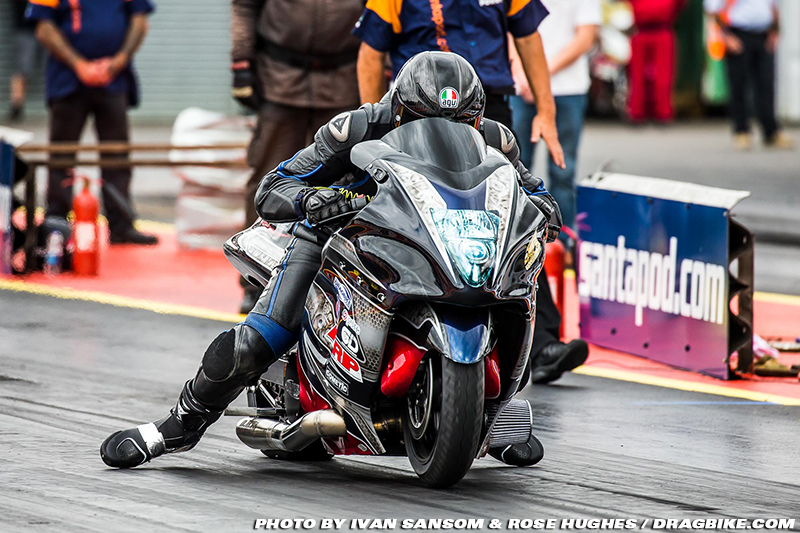 If you’re a Pro Street racer abroad, now would be the time to start making plans to not only attend, but compete at the Man Cup World Finals to be a part of history and the $10,000 to win prize.  This option has been in discussion for over a year now and we feel it is the right time to implement it. We decided it would be best to invite the FIM racers to come join us without having to change from their existing setups.  “We’ve had tremendous success in our efforts to globalize, attracting some of the World’s best talent in terms of motorcycle drag racers (most recently Ian King) to our events, especially the World Finals. 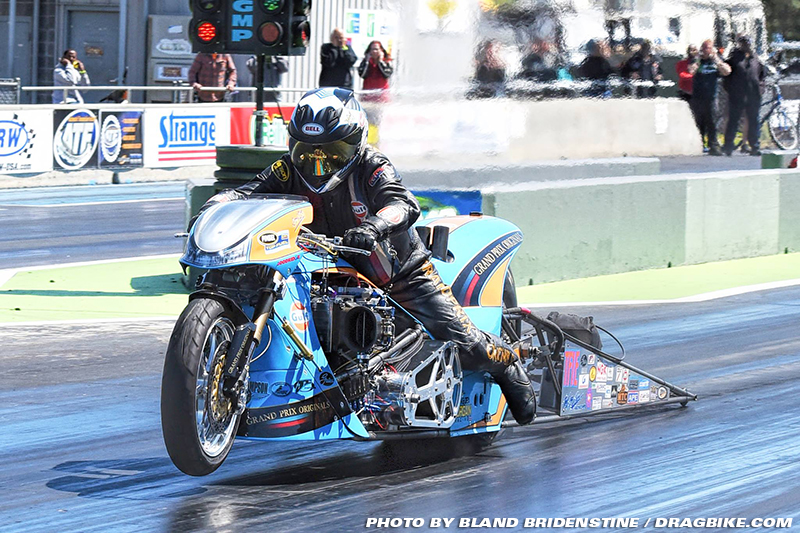 We started by allowing all FIM legal Top Fuel entries to compete in Top Fuel and have since added that all FIM legal Super Twins are also legal for our Top Fuel Twin category. By adding these changes to Pro Street, the sky is the limit when combined with our Pingel Top Fuel World Cup. I am certain you will see more transcontinental entries at this year’s Man Cup World Finals at South Georgia Motorsports Park than any other race – ever! It’s going to be a motorcycle drag racing event of biblical proportion and we look forward to making history,” said ManCup Director Jay Regan.

DME Racing All-Star Shootout (DASS) and Man Cup will BOTH run a 32 bike field. Entry for the weekend is $500.00. Entry is for both races, you CAN NOT enter the DASS without entering the Man Cup race.

Any company interested in monetary and/or product support for the Man Cup All-Star Shootout presented by DME Racing should contact Jason Dunigan directly by phone on 517-812-3220 or at Prostock99@aol.com via e-mail.