Effective 3-24-2016 the Man cup is has announced that in cooperation with the IDBL and NHDRO race series,  the The new Shinko Hook Up Pro Tire, has been added as an approved tire for the Pro Street class in 2016.

With a tread pattern and profile designed specifically for the demands of drag racing, the Shinko Drag Radial is the ultimate DOT drag tire. Combine the Hook Up Drag Radial with a Shinko 003 Stealth front tire for a matching tread pattern. 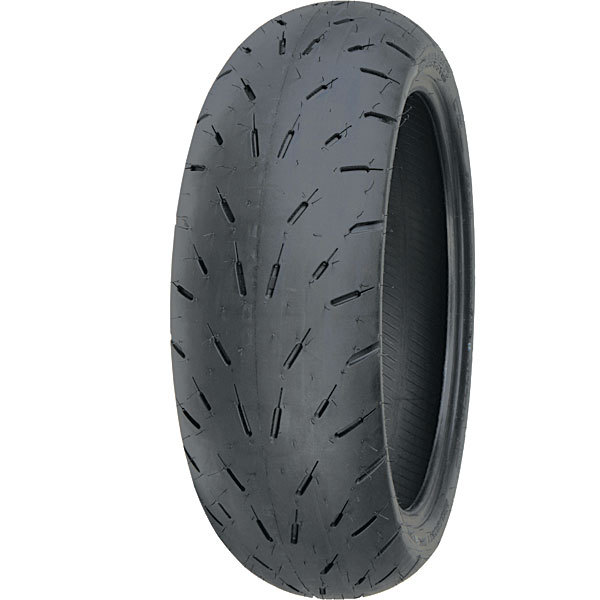 [spacer color=”336699″ icon=”fa-trophy” style=”1″]
About Man Cup Motorcycle Drag Racing : Headquartered in Safety Harbor, Florida, the Man Cup promotes motorcycle drag racing on a national event basis for professional, sportsman and ET bracket racers alike and is open to riders of all skill and experience levels. The Man Cup Series is North America’s only national event style motorcycle drag racing series comprised of events throughout the eastern half of the United States. For marketing opportunities with the ManCup as well as more information on ManCup Motorcycle Drag Racing, please visit www.mancup.info on the web or 727-742-5245 voice/text