Last year rules were added to allow FIM riders from Europe to participate in the Shootout. Steve Venables, Mogens Lund and Bjorn Fristrom from the UK crated up their bikes and came over for a chance to run the two biggest Pro Street races of the year. 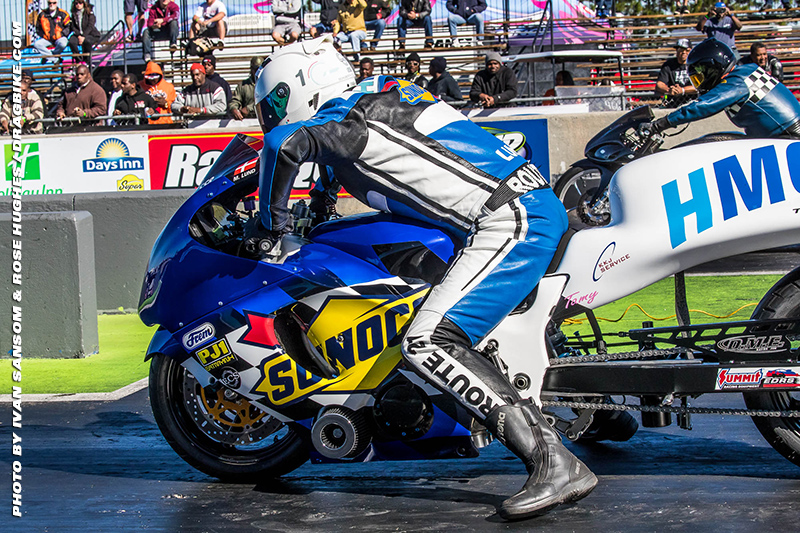 “We will once again run the event to allow the FIM riders to participate in our unique 32 bike laddered field,” said Man Cup Director Jay Regan. “We appreciate the involvement from the European riders and the support of the U.S. riders in the growth of this class. Not only did we see an increase in the Pro Street class, but Top Fuel as well.”

The rules from last year will be the same for this year’s FIM/European Superstreet Bike Cup competitors: 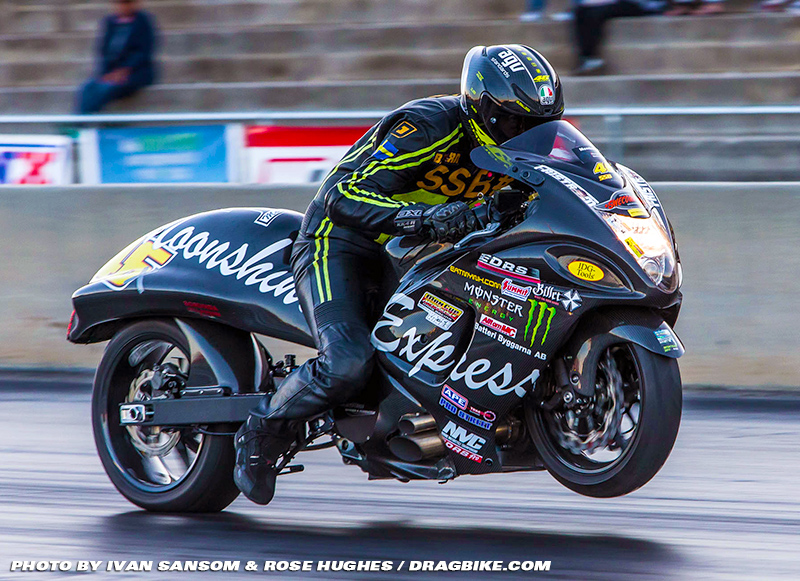 “When we opened up the rules last year we did something that has never been done before, and with that comes risks and scrutiny,” said DME Racing President Dimey Eddinger. “But with a turn out of 38 bikes and over 30K in cash and prizes from our sponsors, I would say the event was a great success. DME Racing is proud to play a part in the growth of the Pro Street class in the U.S. and all over the world.” 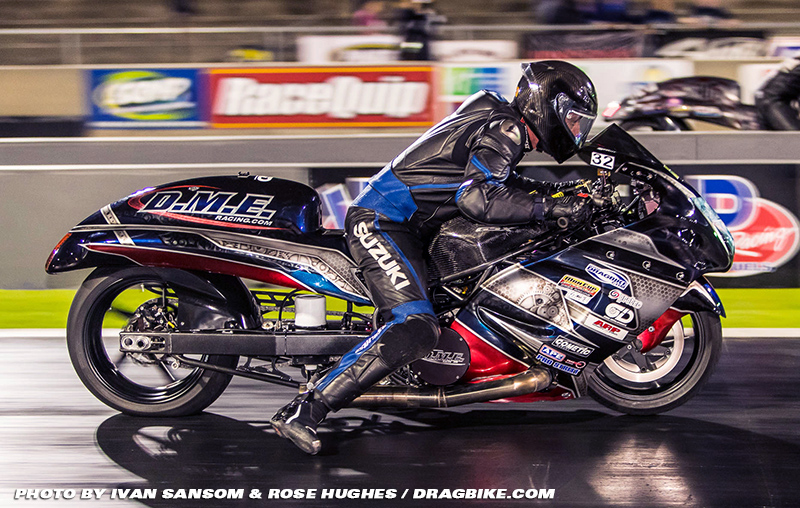 “In 2016 we added the Pro Street Shootout and the event had 32 entries, which was a 6 bike increase from the previous year. And last year the event had 38 entries. Seeing the sport grow gives my Dad and I a lot of satisfaction,” stated Jason Dunigan. “Pro Street is our passion and we want to do whatever we can to support it. We are already working to make the 2018 Shootout another great success.”

More details on this event will be announced soon, stay up to date at www.prostreetshootout.com

Any company interested in monetary and/or product support for the Man Cup All-Star Shootout presented by DME Racing should contact Jason Dunigan directly by phone on 517-812-3220 or send an e-mail to editor@dragbike.com.