When Man Cup, in conjunction with South Georgia Motorsports Park added Pro Stock Bike to the 44th annual FuelTech World Finals presented by Wiseco lineup, it was hoped that a solid field would attend. As the NHRA season ended earlier than normal, the past two weeks have seen a flurry of Pro Stockers commit to competing at the Finals.

“This year’s FuelTech World Finals presented by Wiseco will unfortunately not have the awesome International presence the Finals has come to enjoy due to the Covid-19 pandemic. Ever since we made the Pro Stock announcement prior to NHRA Las Vegas, ManCup has fielded inquiries about Pro Stock at the Finals. Once we secured sponsorship from Robert A. Tull Inc. that provided a purse for the class, things really heated up. Inquiries turned into commitments and it now looks like we will have at least fourteen entries in competition.” ManCup Principal Jay Regan stated. 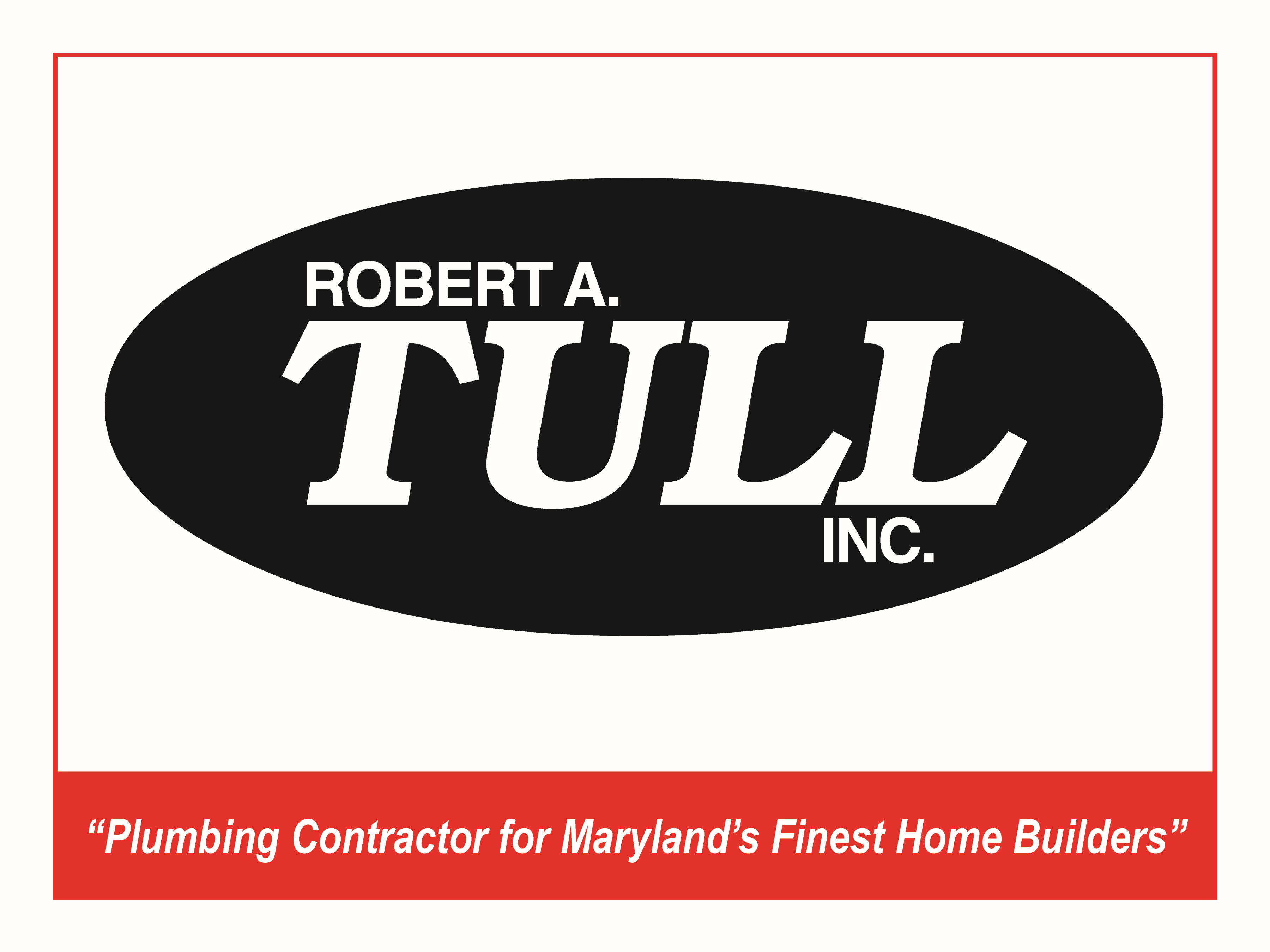 The Pro Stock Bike class at the Finals is a collaboration between South Georgia Motorsports Park and the ManCup. Funding for the purse is provided by Tony Tull of Robert A. Tull Plumbing. Pro Stock bike teams planning to attend will enjoy complimentary gate entry, testing and class entry fees courtesy of SGMP and ManCup. Teams still interested in attending should please contact Jay Regan at ManCup, MRERACE@gmail.com or 727-791-1321 by Monday for complete details.