Real Street Returns at FuelTech World Finals to Close Out 2022

With backing from Bud Harrod and the Harrod Group, Real Street is set to return to Man Cup competition at the 2022 FuelTech World Finals November 18-20 at South Georgia Motorsports Park. Real Street competitors from around the country are expected to converge at SGMP to take advantage of both the outstanding racing surface as well as the expected mineshaft conditions that so often greet racers at the Finals. 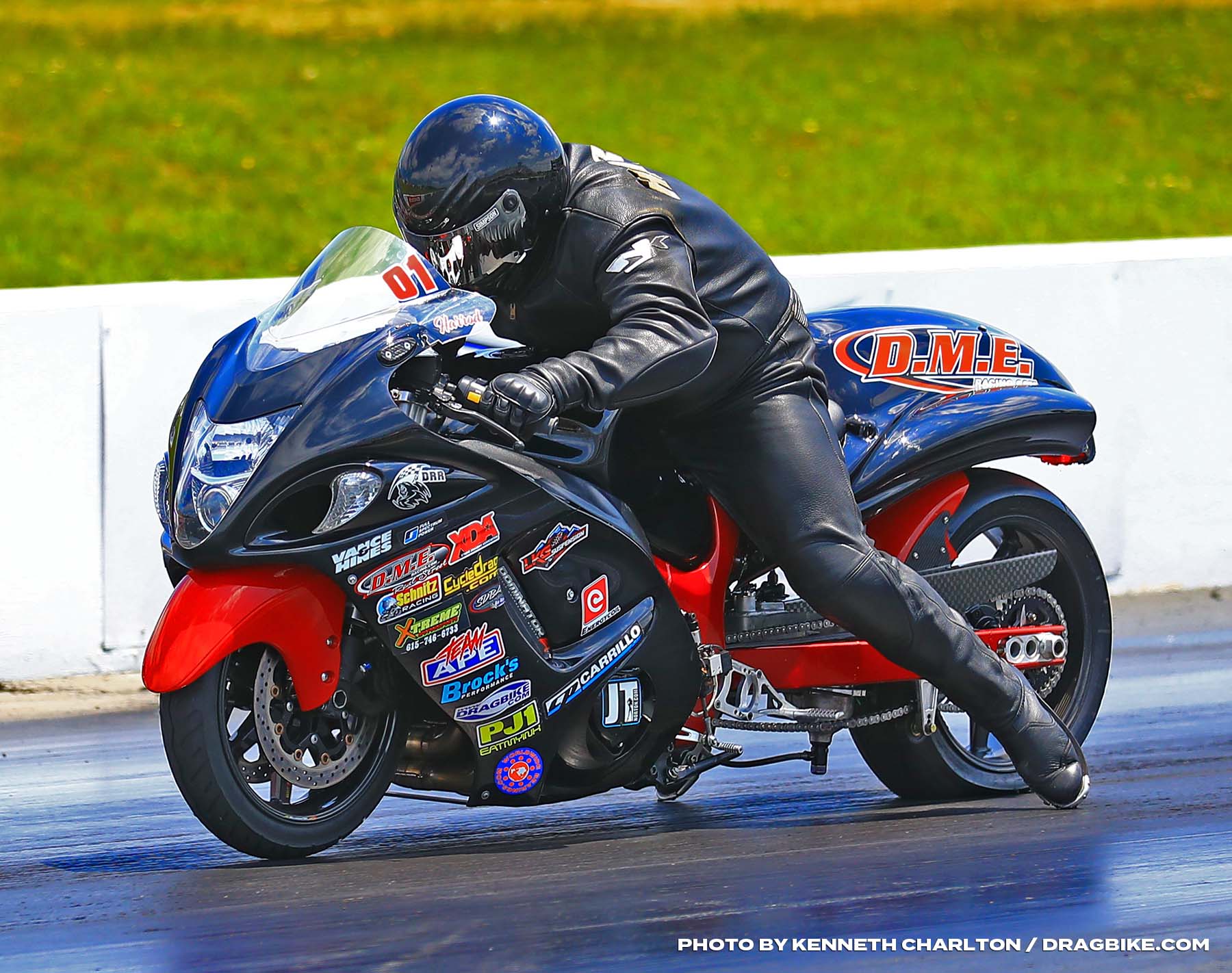 “The 2022 Man Cup season has been outstanding so far and this year’s Finals promise to be yet another great one at SGMP” a revved-up Jay Regan from Man Cup exclaimed. “Bud Harrod is a longtime Man Cup competitor and when he approached me about bringing Real Street back for a special appearance at the FuelTech World Finals, we went to work on a plan right away”

Class sponsor Bud Harrod of The Harrod Group, who will be competing himself for top honors in Real Street at the Finals was excited to be bringing Real Street back to Man Cup competition. “I really didn’t know how it would go, but I reached out to Jay and we were able to put it together. I am really, really stoked to be able to race in my home state of Georgia and expect to have a good contingent of Harrod family and friend on hand at the Finals”

RULES: In consideration of the racers, Harrod Group Real Street competitors will race under the existing 2022 XDA rulebook so as make it as seamless as possible for active Real Street racers to compete at the Finals.