These rule changes will go into effect at the upcoming FuelTech World Finals presented by Wiseco Piston at SGMP on November 18th – 21st . These rule changes come from keeping safety at the forefront in addition to keeping up with current trends in motorcycle drag racing with an eye toward hopefully increased participation. 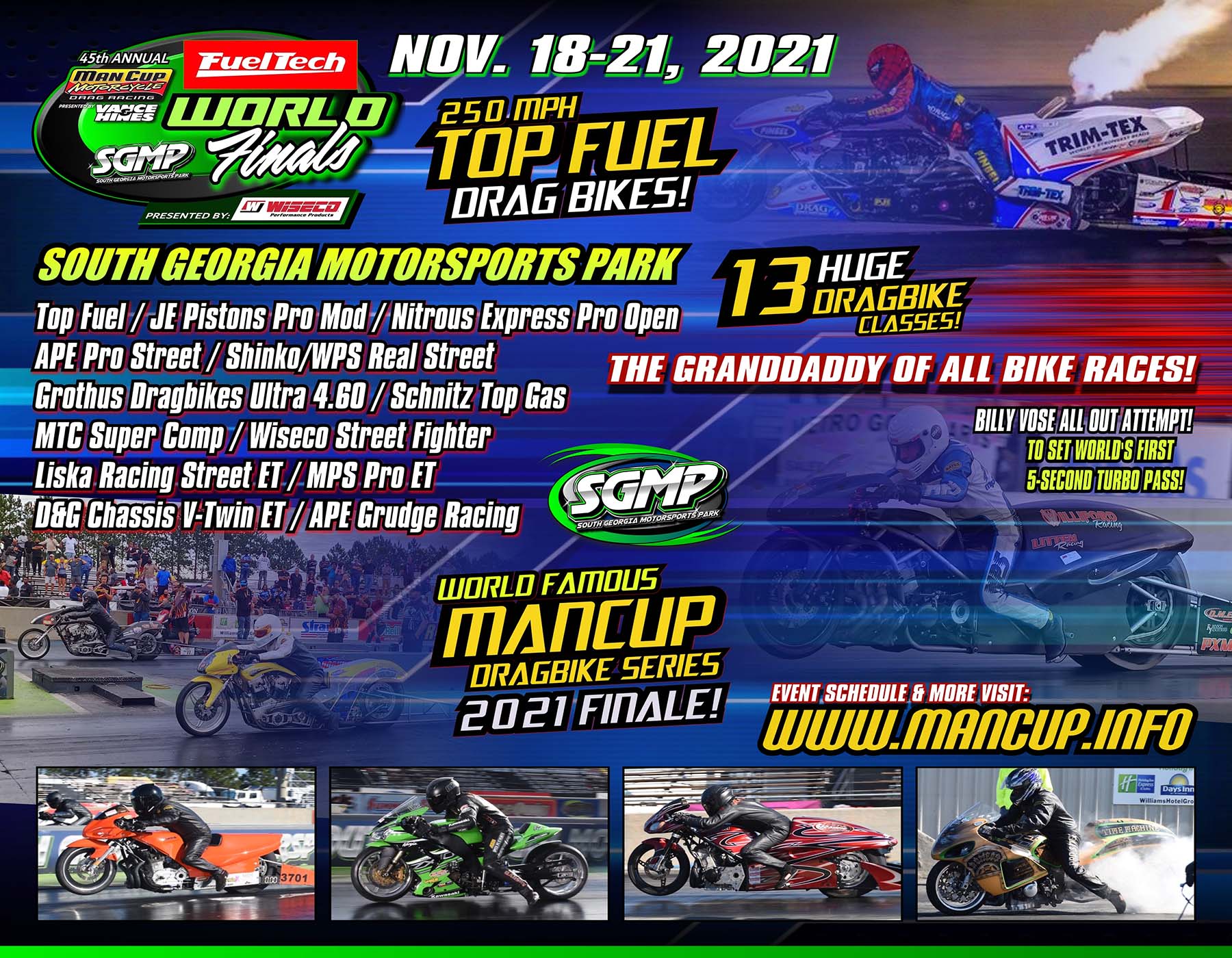