With world-famous bike builder Paul Teutul Sr. from television’s Orange County Choppers (OCC) and Celebrity Apprentice, along with more than 700 entries and thousands of fans expected, the IDBL is looking for this year’s WPGC Bike Fest to be the biggest one ever. 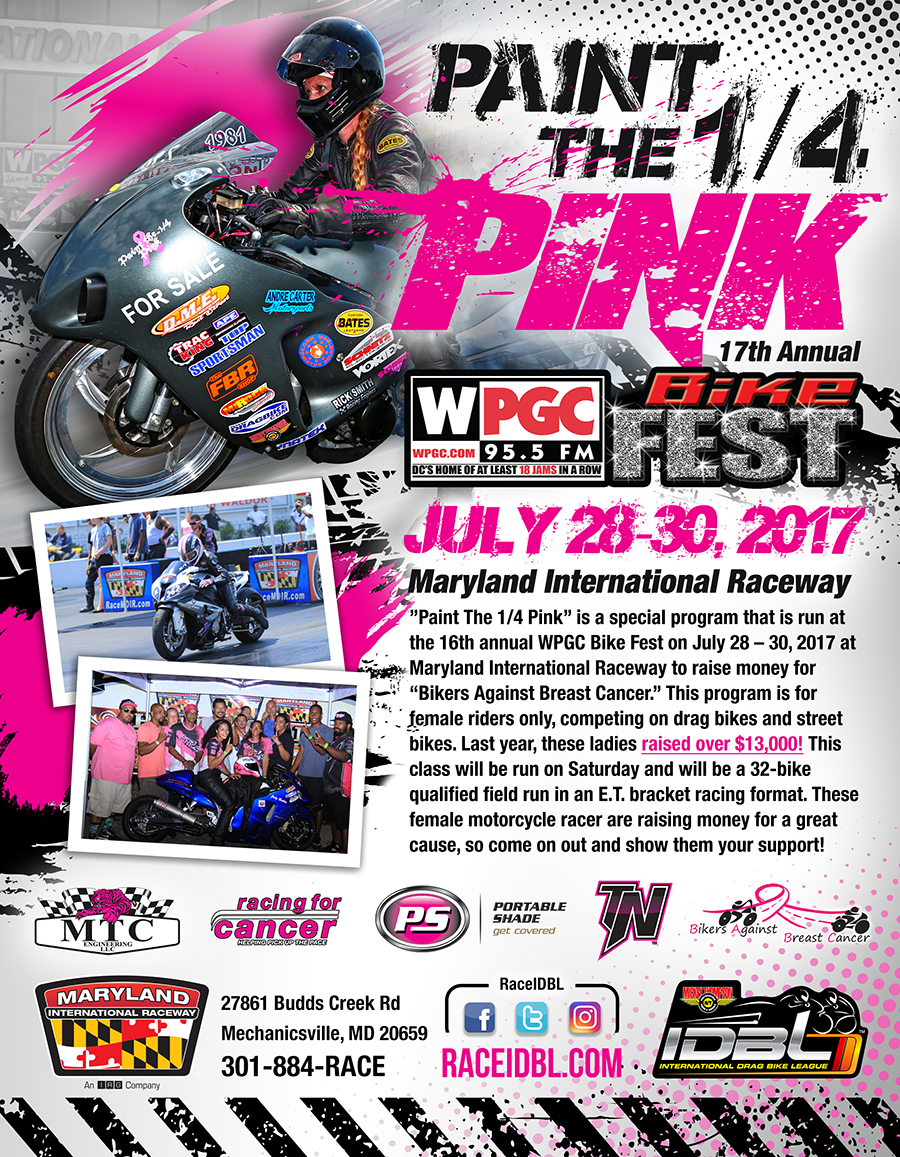 The IDBL also hopes to raise more money than ever for those suffering from breast cancer in a special “Paint the Quarter-Mile Pink” all-female race. Talented racers from all over the country have been raising funds for the past several months. These ladies will meet on the track Saturday night in a race for ultimate bragging rights. The overall winner will be crowned based on who was able to raise the most funds. All proceeds will be donated to Bikers Against Breast Cancer. 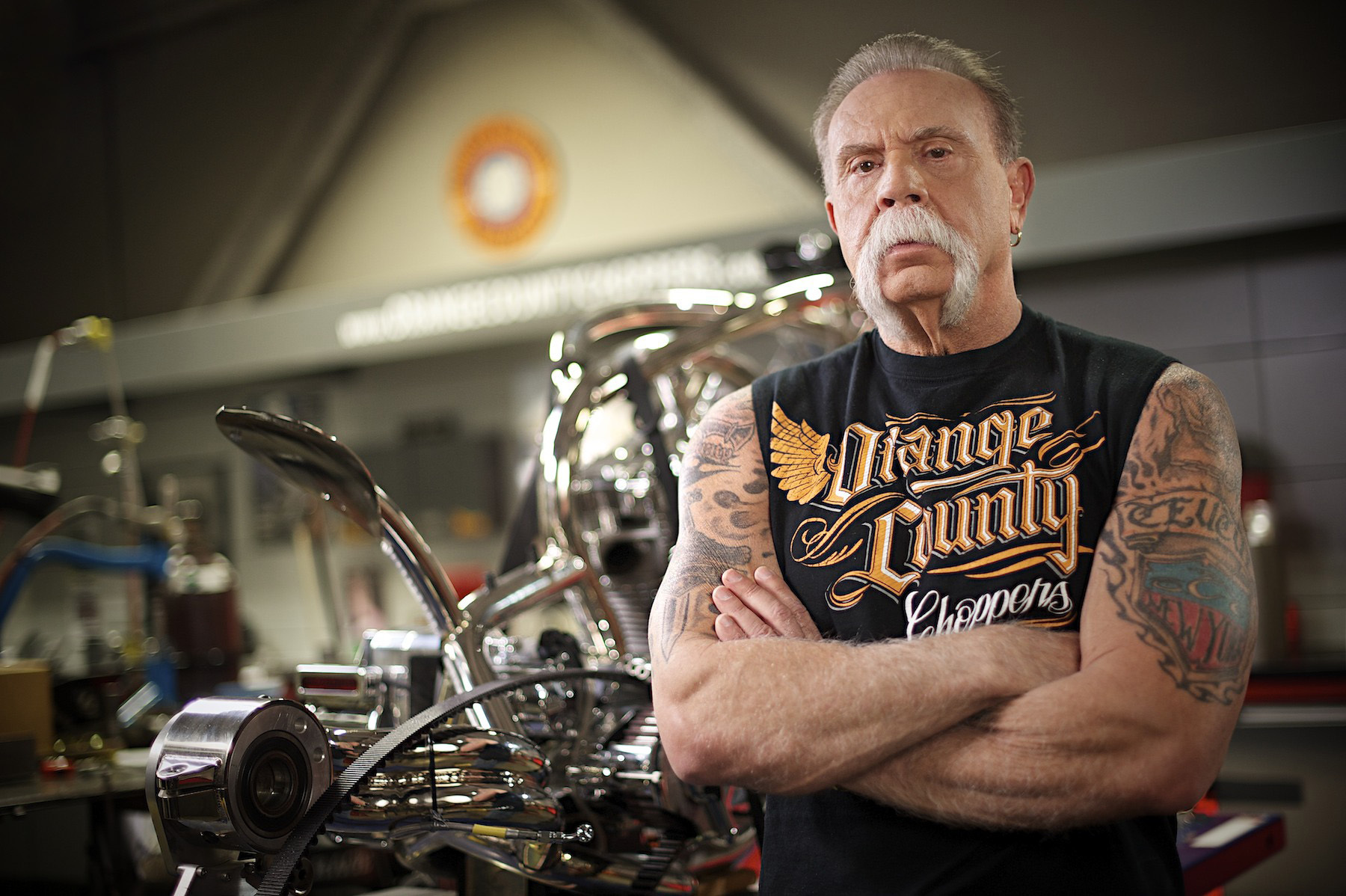 Also on Saturday, the iconic OCC-built “Spiderman” Chopper, seen by millions on TV, will make a pass down the drag strip as part of “Paint the Quarter Pink.” The bike will be ridden by a special female guest of honor. All media is welcome to come cover this fun event for a good cause. 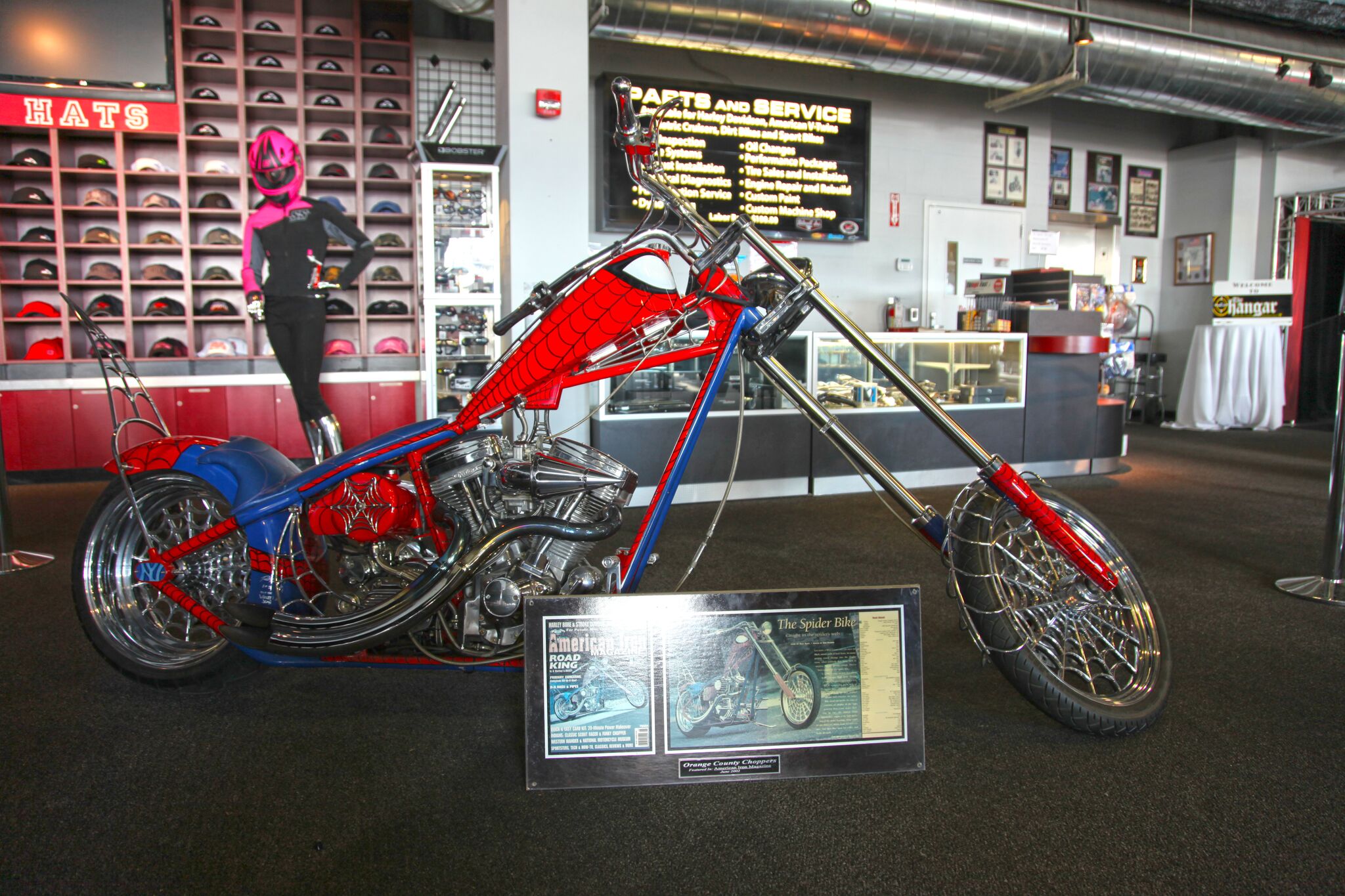 On Sunday, for the first time in drag bike racing history, all the action will be covered by ESPN3 and viewed around the globe. The special broadcast is presented by Wossner Pistons and M2 Shocks. 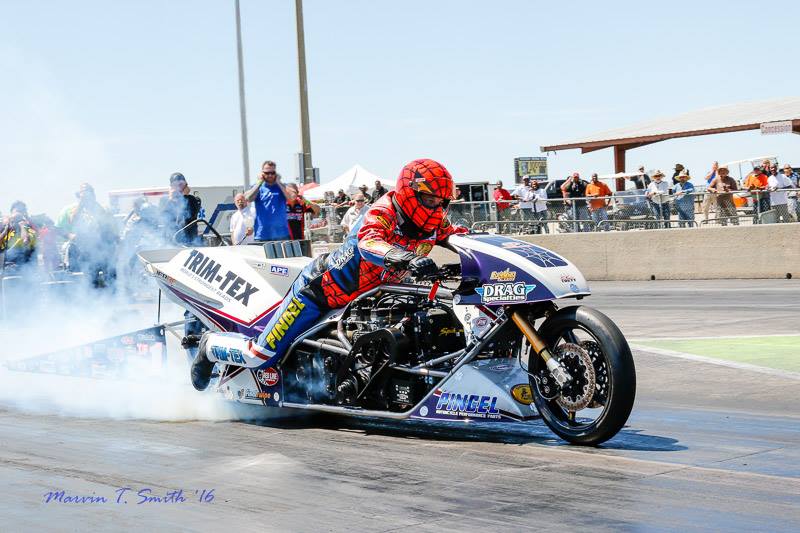 The slate for Sunday also includes a motorcycle show and other live entertainment.

Admission is only $20 per day or a weekend pass can be purchased for $40. 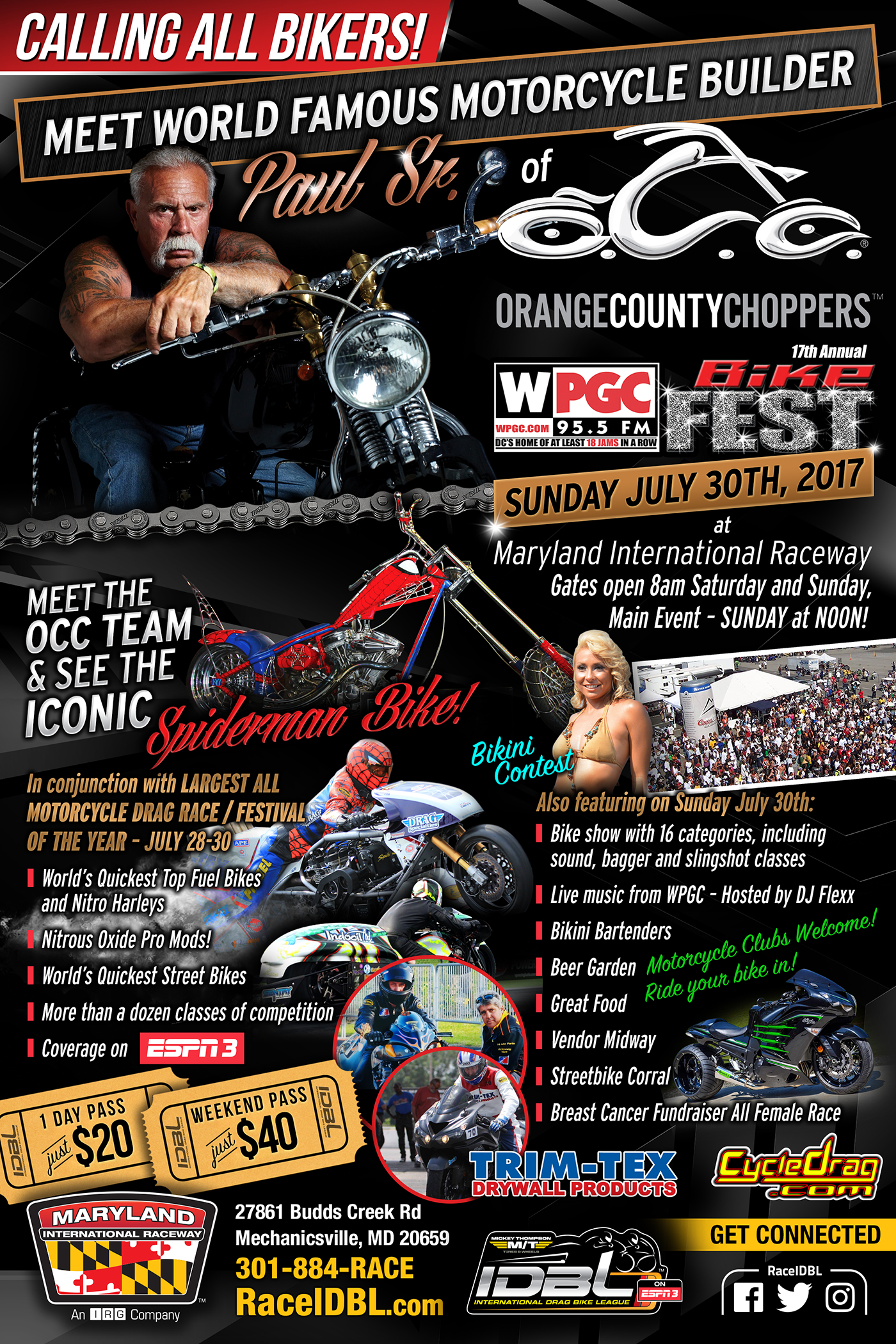