The MetalScorpio East Coast Nationals is the fifth event on the six-race IDBL schedule and the event will play a significant role in determining which riders will still be in the hunt for the season-ending points championship. Owner/designer Wilson Vasquez and his MetalScorpio forged aluminum wheels distribution is also a 2016 season associate sponsor with the IDBL.

“Wilson Vasquez and MetalScorpio are a great example of an up-and-coming business that knows its business community and actively wants to be engaged as well as to give back to its customers,” said Rick Lindner, Director of Marketing and PR at Maryland International Raceway. “I would like to personally thank Wilson for his support of the IDBL. I value his commitment to the series and the racers.” 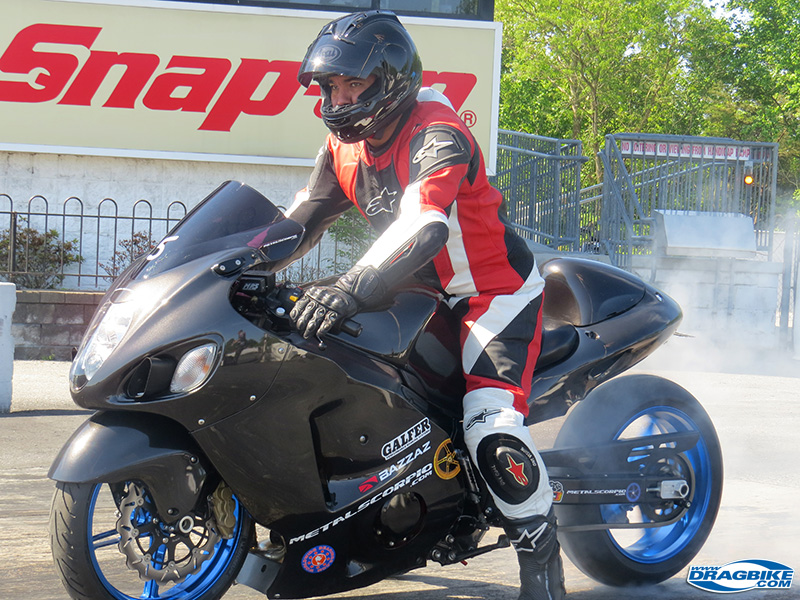 Forged aluminum wheels distributor MetalScorpio, located in New York City, is dedicated to helping motorcycle enthusiasts to personalize their rides and to achieve their motorcycle creations from a vision. MetalScorpio utilizes AMA approved Carrozzeria wheels and products. With over 30 years of riding experience, close to 20 years working on motorcycles, as well as being part of a very diverse group of riders throughout the years, gives MetalScorpio the ability to gather information and feedback to create a product that is useful to their customers.