With the off-season coming to a close and race season just a month away, Man Cup presented by Vance & Hines is very excited to begin their 2020 championship chase with an all-new venue. Orlando Speed World will come alive with the MPS Nationals across the weekend of April 3rd – 5th. 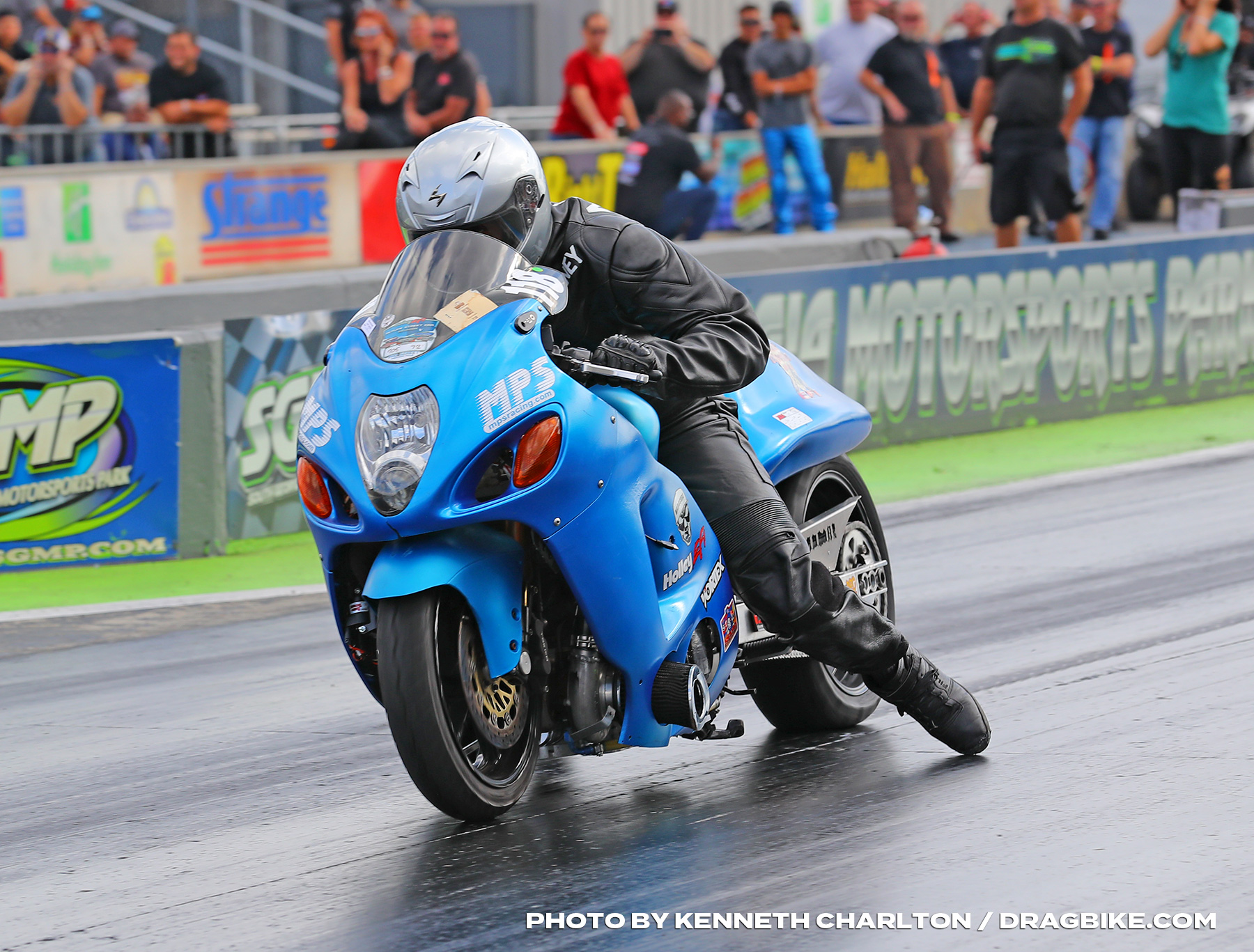 “When we set the event on the 2020 schedule back in the fall, OSW General Manager Wade Rich had asked me to give him until the first of March before we finalized Pro class configurations on the event. OSW had recently acquired property at the end of the shutdown and he had hoped they would be able to develop it to extend the shutdown before the MPS Nationals. That has not happened yet, so we have decided to run all quarter-mile Pro classes across the 1000-foot distance. What OSW has done is to make a sizeable investment into its timing system to allow for 1000’ times to provide win/loss rather than just giving ET time. JE Piston Pro Mod and Grothus Dragbike Ultra 4.60 will still run across the 1/8 mile. All Man Cup Sportsman and ET classes will run on the standard ¼ mile distance as normal. OSW shutdown is not short, it is the same length as Norwalk but with Top Fuel eclipsing 260mph, APE Pro-Street bikes touching 230mph and Nitrous Express Pro Open bikes knocking on the five-second door and 220mph, Man Cup and OSW both felt potential rider safety needed to stay above all else. Thus, the decision to run these selected Pro categories across the 1000-foot at OSW explained Man Cup Principal Jay Regan”. 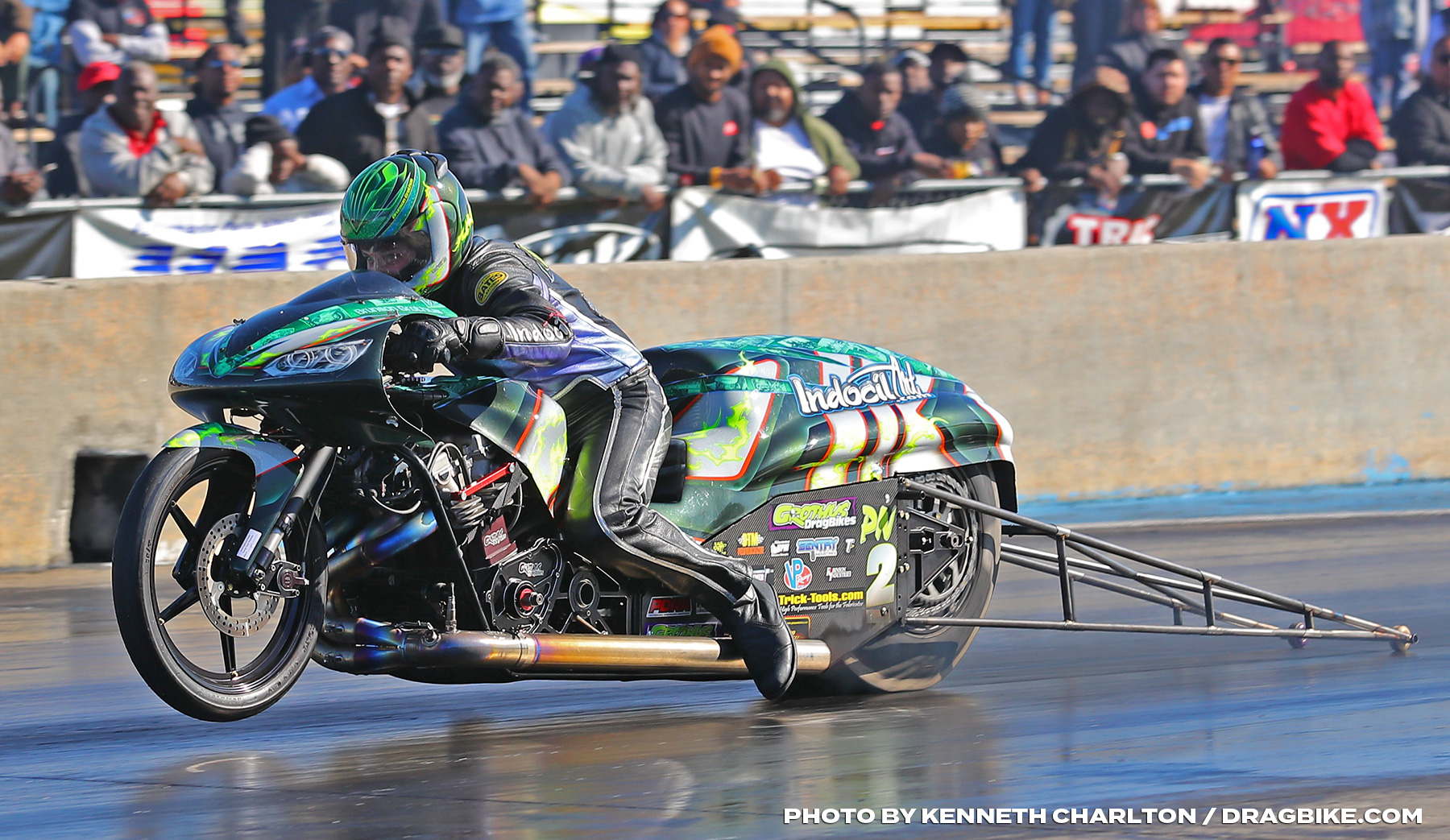 “At Man Cup we have always shown a willingness to adapt as needed. I believe this decision, reaffirms that. As an added bonus, Man Cup will establish 1000-foot ET records in those classes so a handful of top-performing riders will walk away from the season-opening MPS Nationals with those precious record points. “The MPS Nationals at Orlando Speed World is going to be a very exciting Man Cup presented by Vance & Hines event, you can count on that!”

Event sponsor and MPS Racing proprietor Dan Rudd had this to add about the upcoming MPS Nationals. “Orlando Speed World is the home track of MPS Racing and I am excited that Man Cup is bringing the very best of motorcycle drag racing to central Florida. At the core of MPS Racing it is all about the ET and Sportsman rider, always has been, and will continue to be”

The season-opening MPS Nationals runs across the weekend of April 3-4-5 at the award-winning Orlando Speed World facility. As mentioned, 1000-foot records and valuable record points are up for grabs in those, and all, Pro categories. Star Racing Top Gas, MTC Engineering Super Comp, Wiseco Street Fighter, MPS Racing Pro ET, Liska Racing Street ET, Vance & Hines Raceshop V-Twin ET will all be on the ¼ mile as usual. All racers and fans are encouraged to visit, and bookmark, the official Man Cup website at ManCup.info for the latest Man Cup news. 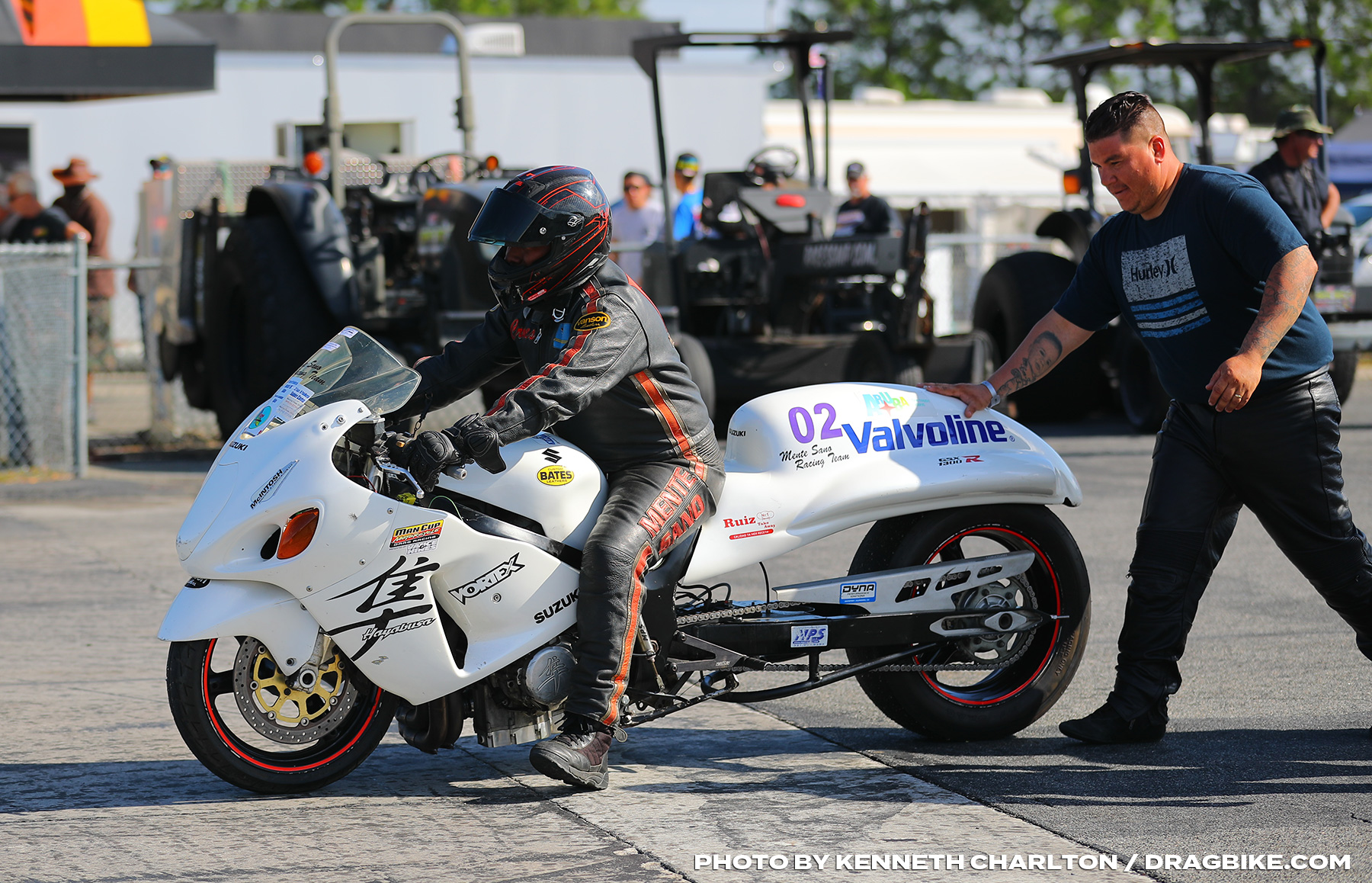 About Man Cup Motorcycle Drag Racing: Headquartered in Safety Harbor, Florida, the Man Cup promotes motorcycle drag racing on a national event basis for professional, sportsman and ET bracket racers alike and is open to riders of all skill and experience levels. The Man Cup Series is North America’s only national event style motorcycle drag racing series comprised of events throughout the eastern half of the United States. For marketing opportunities with the Man Cup as well as more information on Man Cup Motorcycle Drag Racing, please visit www.mancup.info on the web or 7 2 7 – 7 4 2 – 5 2 4 5 voice/text .