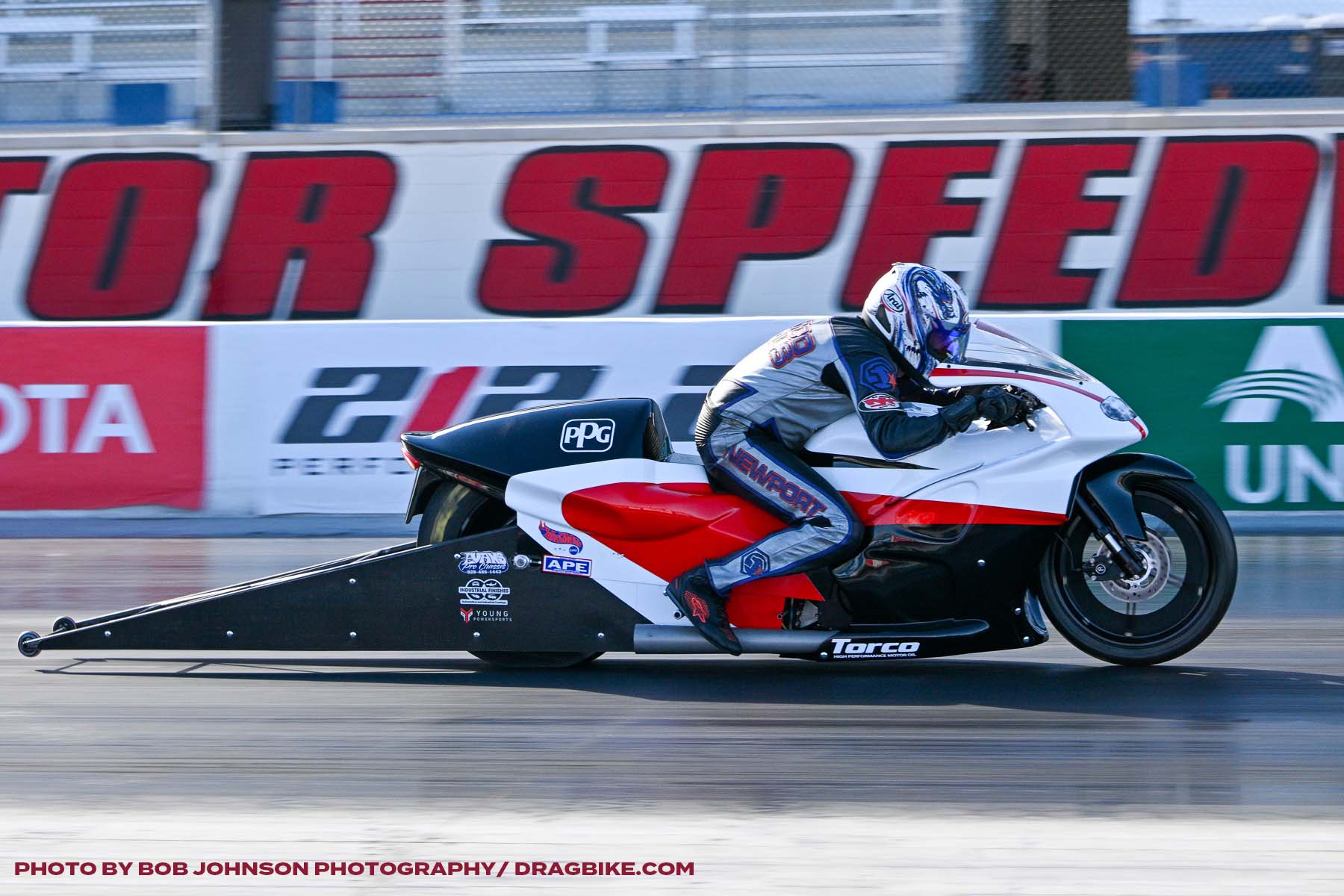 The Evans Pro chassis, Vance and Hines Powered TL1000r Suzuki is set to make its debut at The Strip at Las Vegas Motor Speedway at the NHRA Las Vegas Nationals on October 27-30, 2022. 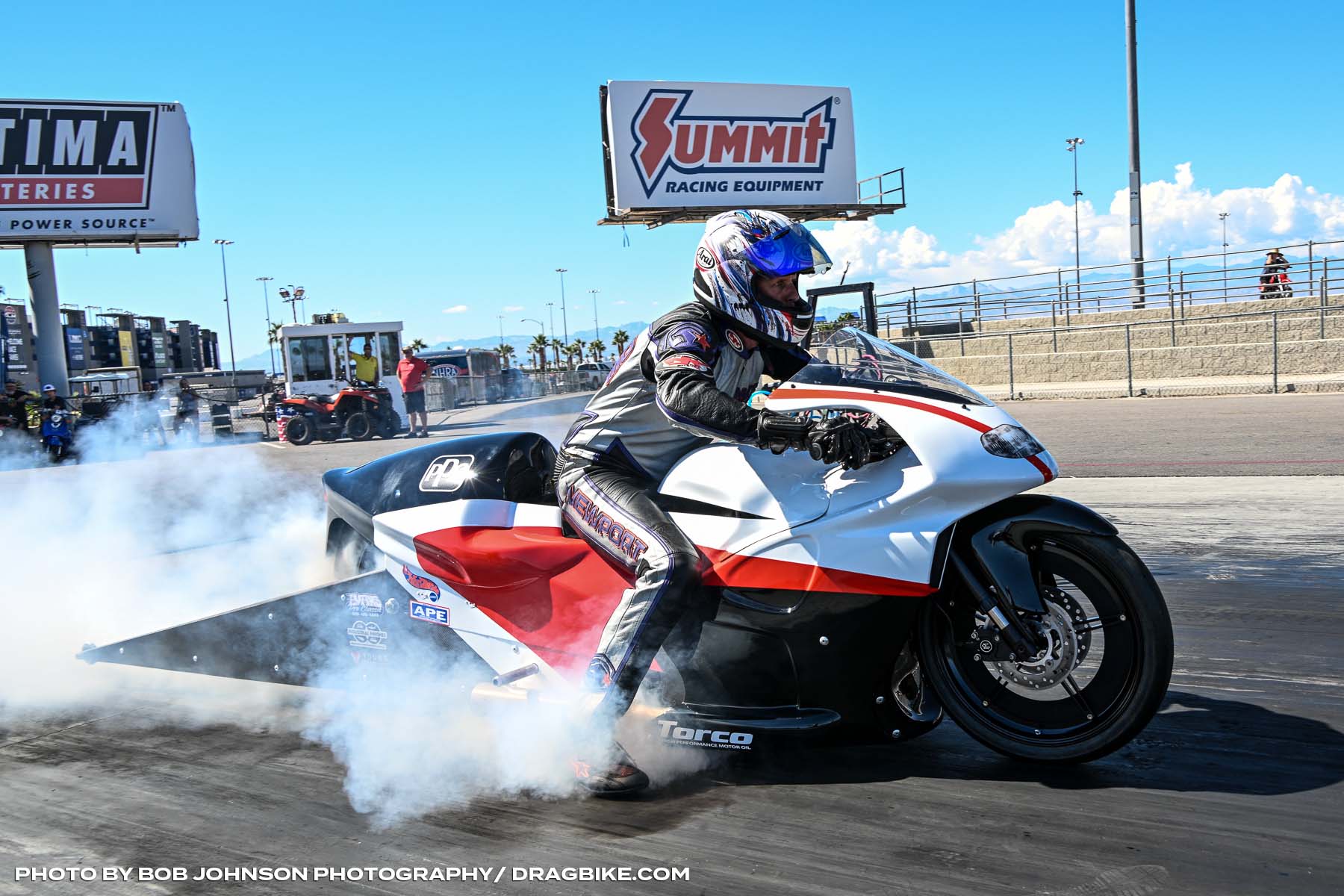 The team is currently comprised of Rick Newport, Justin Vincent, and Kahea Woods.

Justin Vincent has been involved in racing since he was young, helping his father, Steve Vincent, race motorcycles. When he was older, he took over the family riding duties and became a very accomplished rider himself. 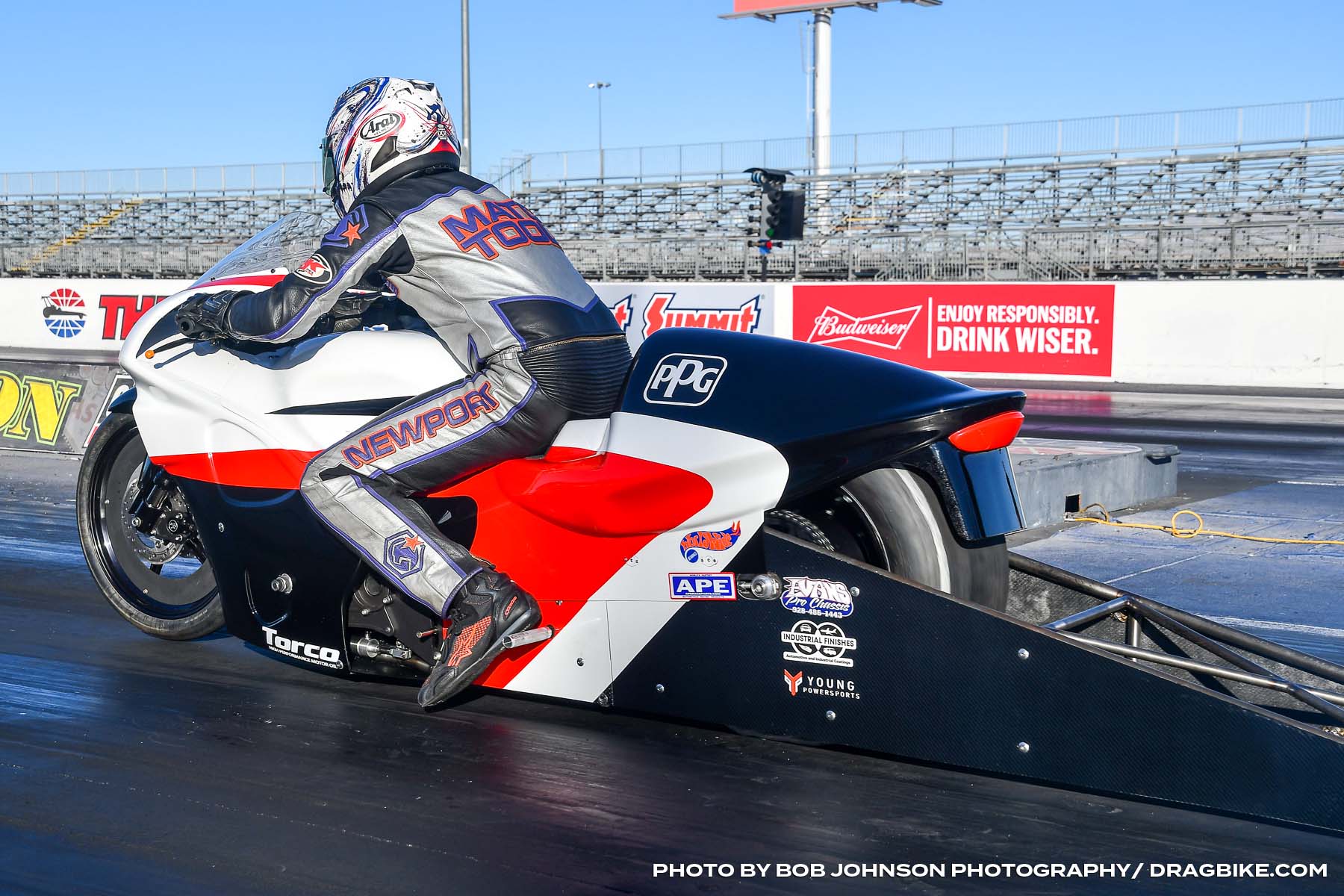 Kahea Woods is also one of the best riders in the west, winning multiple championships with Las Vegas Motor Speedway and Lucas Oil Drag Racing Series Division 7. He has a wealth of experience working on his and other racer bikes for many years.

The team will be running a limited schedule in 2023. Stay tuned for more updates to come!