Big Money index racing is the Big Story as the Midwest’s biggest motorcycle drag racing series—NHDRO—unloads at one of its biggest tracks— Gateway Motorsports Park near St. Louis.

For this event only, NHDRO is combining two of its most popular index classes— M2.Shocks Crazy 8s 8.88 index and Millennium Trailers Super Comp 8.90—into one, splitting the difference with an 8.89 and paying $5000 to win Crazy Comp. That’s five large to the steadiest, most deadly index racer as a rowdy mix of wheelie bar and no-bar bikes face off on the quarter mile.

A handful of racers will be tested early, as the rain-delayed finish of NHDRO’s Liguori Drag Racing May Bike Fest will take place during qualifying on Friday night at Gateway. 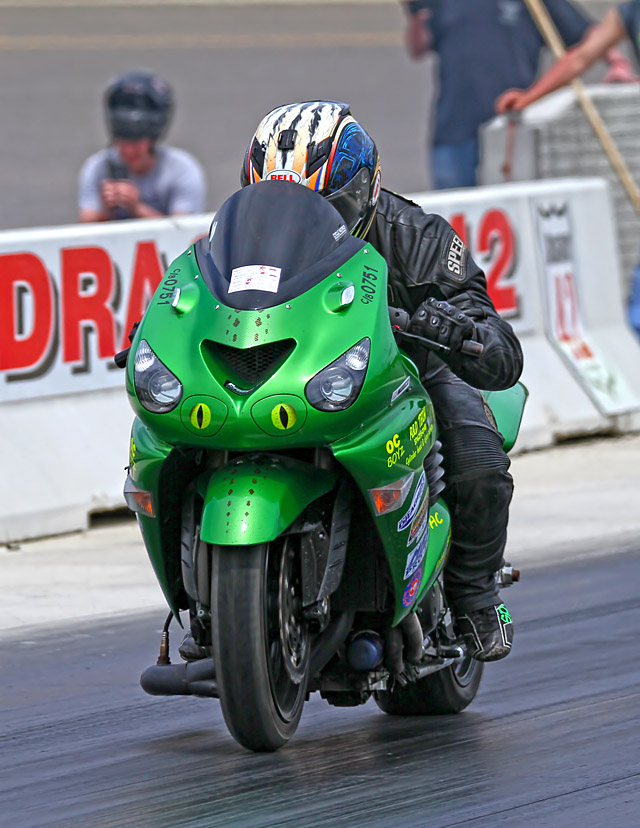 Scott Sheppeard will face Ken Selner in the Super Comp final, while Crazy 8s still has the semis to run. Selner is still in Crazy 8s also, and will face Tylan Beckelheimer on one side of the ladder while Tom Cooper is facing Brian Babiak on the other. 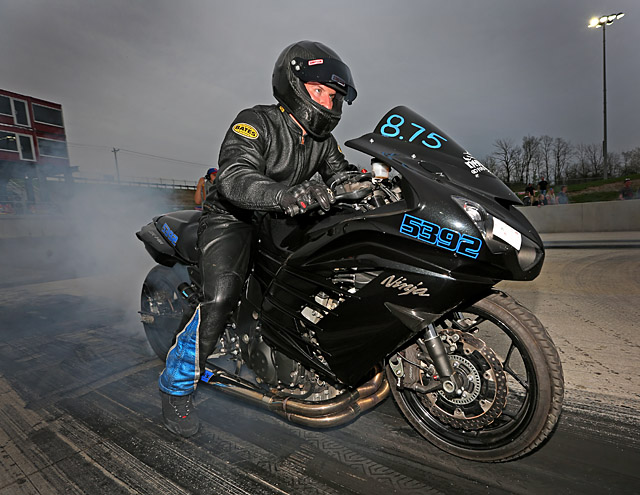 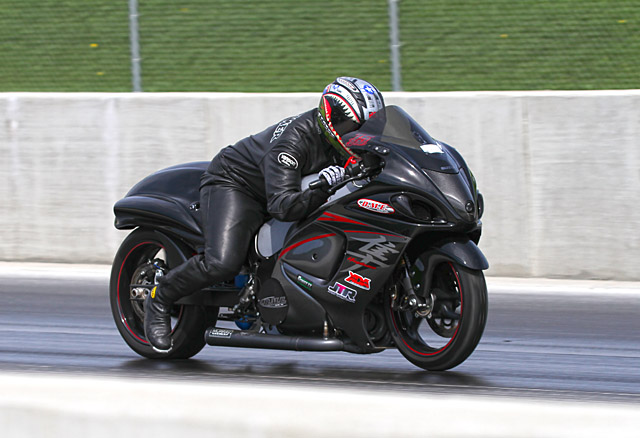 There were three Top Gas 8.20 index bikes still standing when the rain came down in May, with Jeremy Teasley holding a bye to the final. Mike Hall and Dustin “Biscuits” Lee will vie for the right to meet Teasley for the win in June. Race sponsor Kounselor Kenny Schwartz and local stars Heather and Mike Wagner will get their chance to race these guys on Sunday. 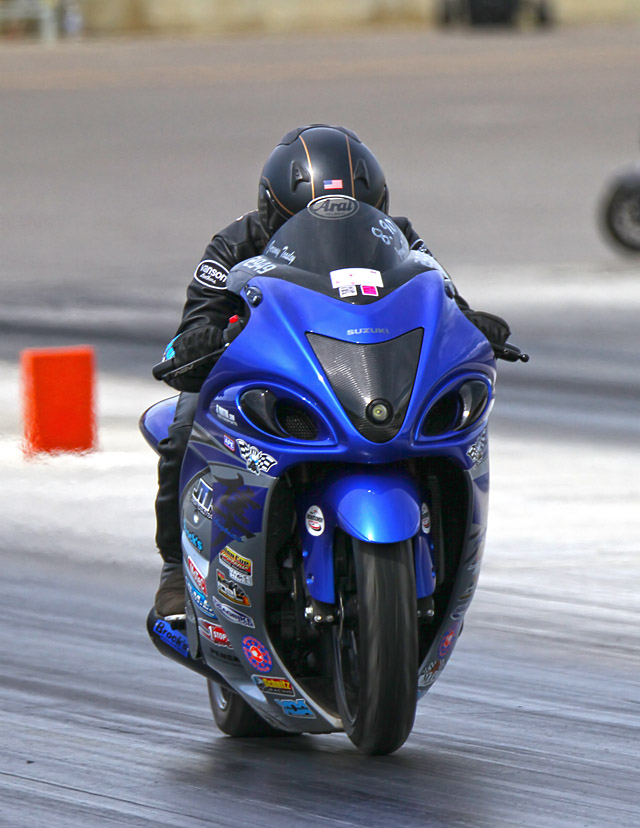 There are also three Penske Racing Shocks Street Fighter bikes left to finish their May race business. Cameron Teasley has the bye to the final and will face either Kevin Adams or Jeff Hall. 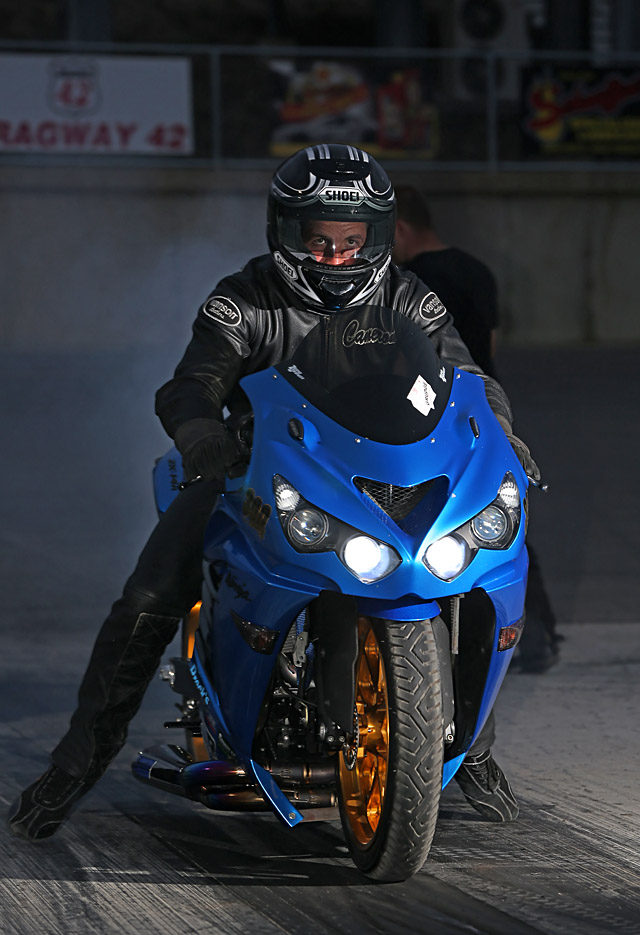 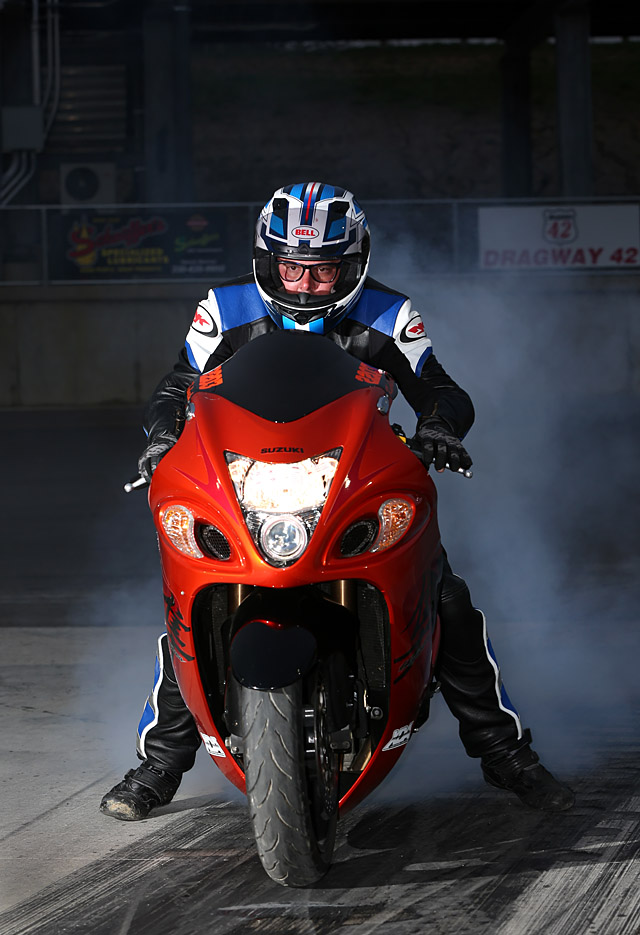 Dustin Lee faces Jerome Gordon for a bye to the Kevin Dennis Insurance Street ET final when racing resumes at Gateway, as five riders remain standing. Ted Thompson races Beckelheimer for a chance to race Joe Holt, who has the bye to the semi. 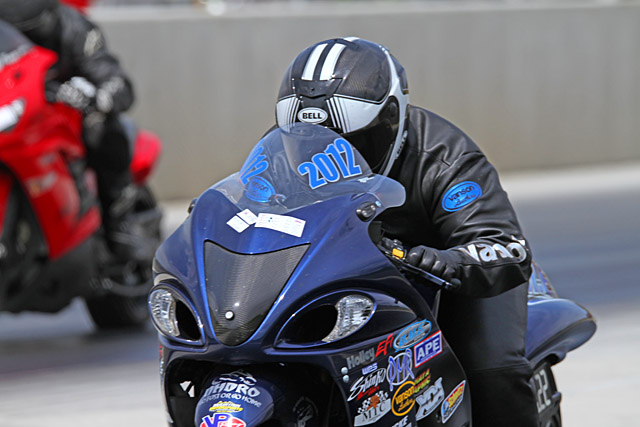 But it’s not just sportsman racers in the NHDRO spotlight, as the world’s quickest street-legal bikes of McIntosh/Grayson Machine & Fabrication Pro Street will be shredding the Gateway quarter mile like no other. 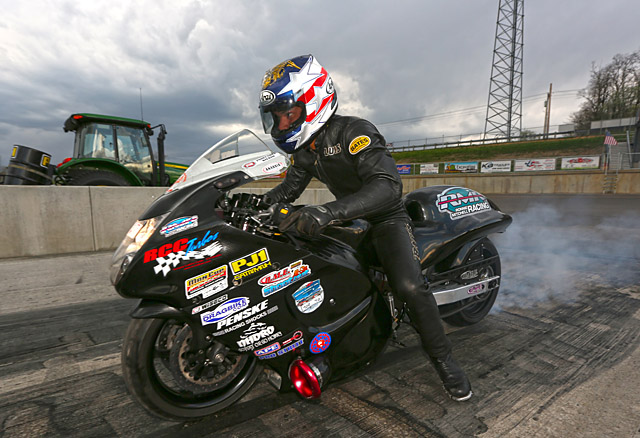 And two riders will run their first Pro Street final when the May race is concluded on Friday night— Quicktime Motorsports’ Brad Christian and Luis Hornedo on Ronnie Mitchell’s “Apollonia” in an all-out, 700 horsepower, turbocharged Suzuki Hayabusa battle. “I can’t wait!” said Hornedo. 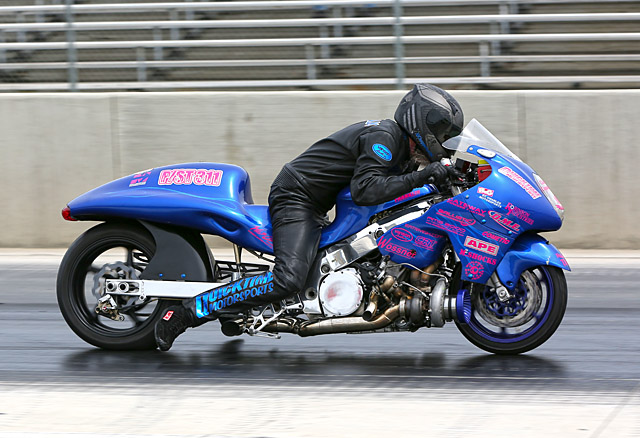 After their final they’ll have to face the whole field for the rest of the weekend. Frankie Stotz and his little 1000cc Honda, the rest of the Quicktime Motorsports stable—Rudy Sanzottera, Jake “From State Farm” Henderson, Chris Klassen, and Will Santana; former champ Doug Gall, Jeremy St. Julien, Gabe Frederick, Gaige Herrera and more.

Pro Open features big-tire, wheelie bar monsters running out the back door on the full quarter mile. Monsters like the Kawasaki Funnybike of Ron Maddox, the Hayabusa of Chris Cutsinger, and the nitro Top Fuel Harley of Dennis “The Menace” Fisher.

And the moment everyone looks forward to is when the Performance Racing Products Grudge bikes take over the strip and unleash that St. Louis Chaos. It’s a great opportunity for Keith “Shine” Dennis to come in from nearby Memphis and relive the Atlanta magic on the MSP-built and tuned “Venom.” Cash and bikes will all be flying right up to midnight. 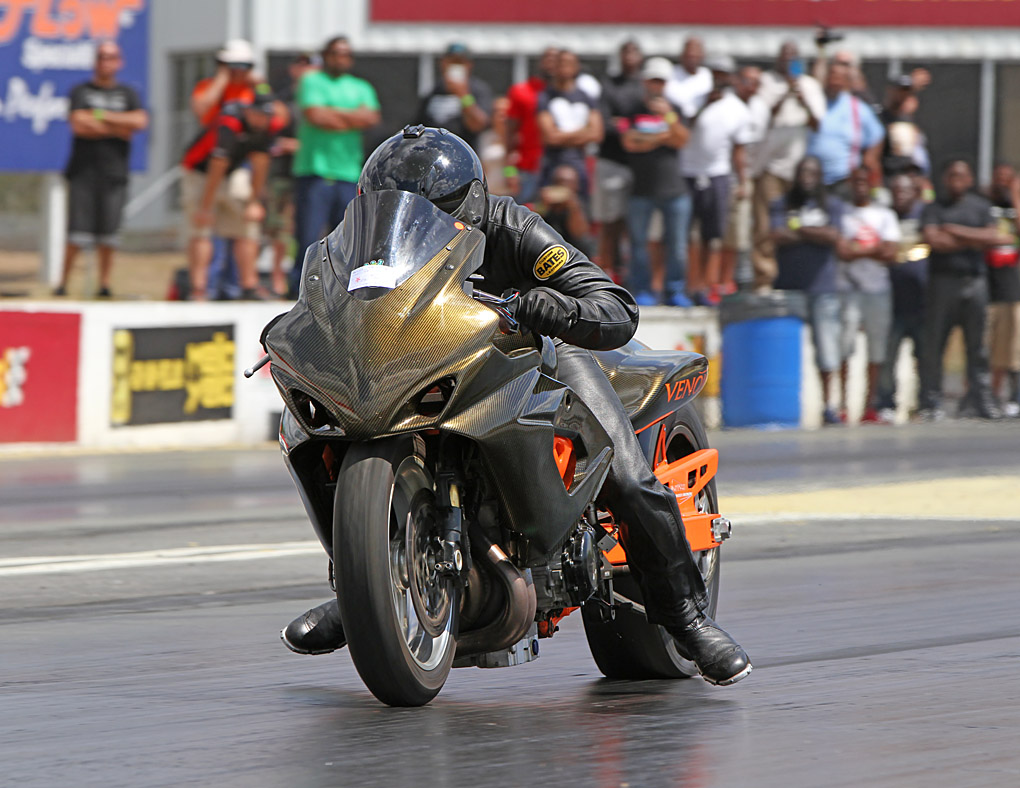 The weekend kicks off Friday night at 8:00 pm sharp with the Ohio eliminations and a round of qualifying.

Brian and Niki Welch look forward to welcoming the NHDRO family of racers and sponsors back to Gateway for what is always one of the biggest events for the nation’s most media-covered motorcycle drag racing series—made even bigger with the $5000 to win Crazy Comp bonanza.