18 of the fastest bikes on the planet have accepted an invitation to attend the NHDRO Grudge Reunion July 10 -12th in Louisville Kentucky at Ohio Valley Raceway. 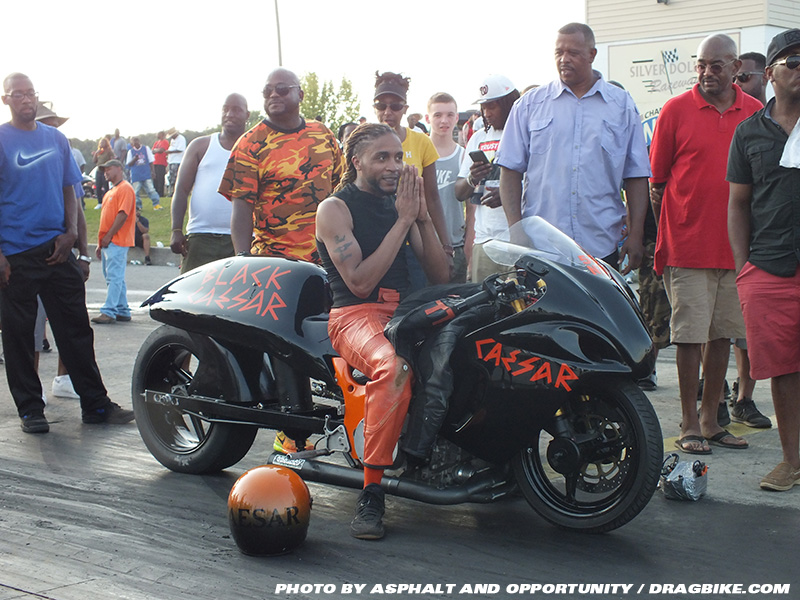 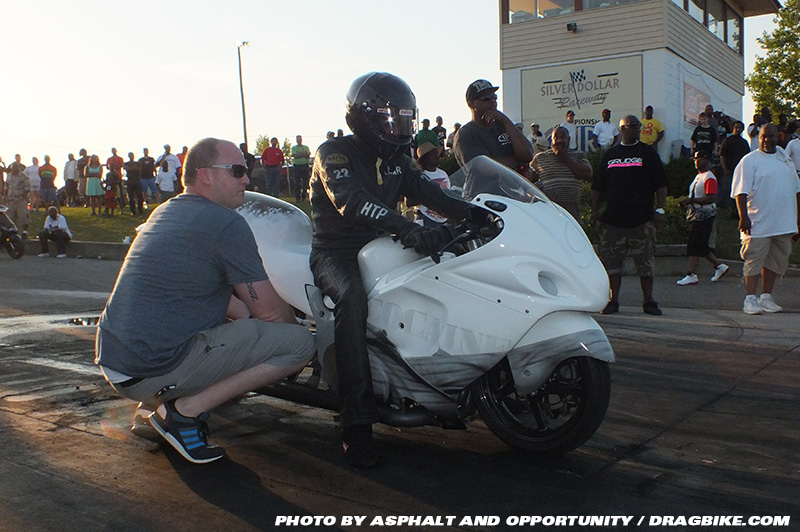 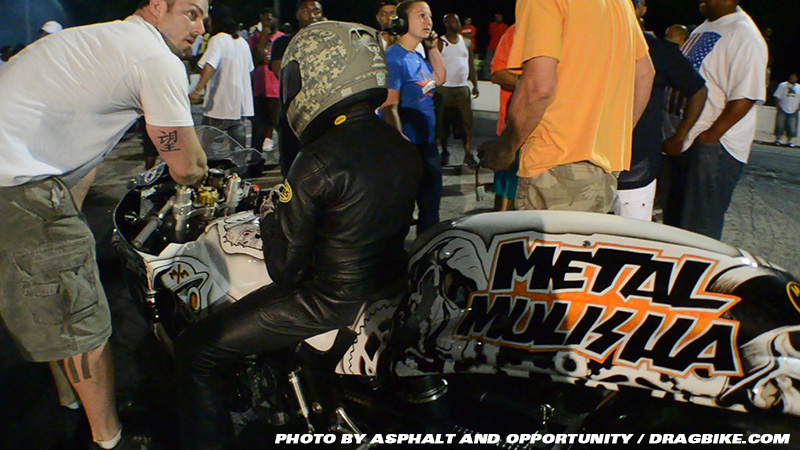 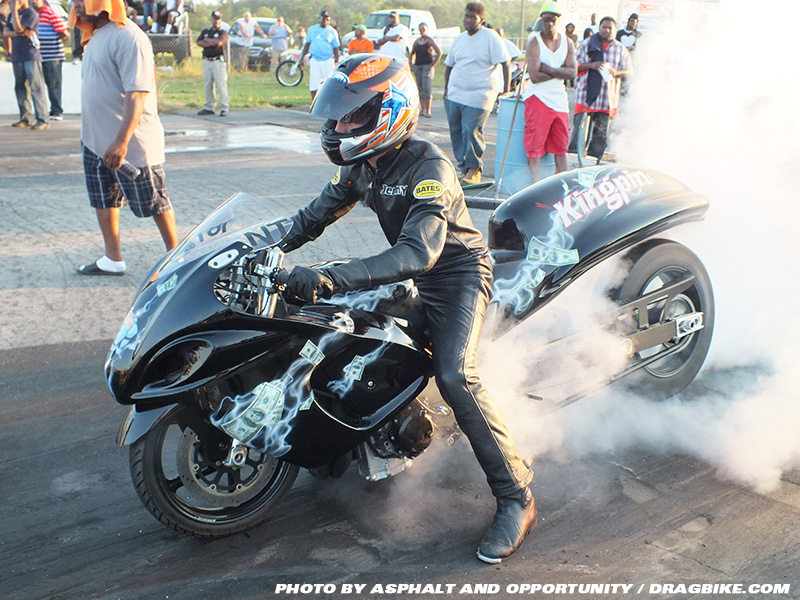 So in addition to the regular NHDRO classes we will be having grudge on both Friday and Saturday. The extreme 18 will shake down and grudge on Friday and then participate in a $1000 buy-in shoot out on Saturday. This event will be EPIC!! 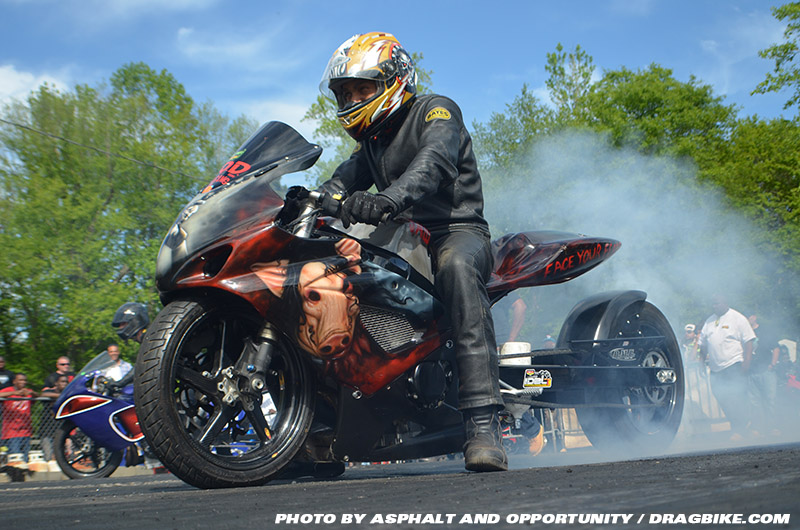