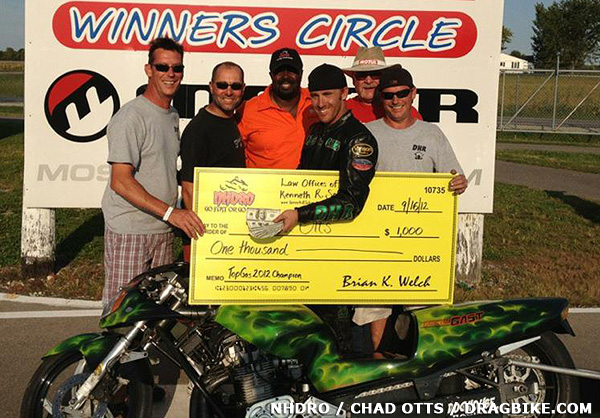 Memphis, Tennessee native Chad Otts has been racing for about 11 years. Ray Shaffer introduced him to the racing industry and Chad’s mom bought Chad his first drag bike. This old school Kawasaki racer is a loving family man who lives in Olive Branch, Mississippi with his wife Sarah. Chad has three kids who are two precious divas and one ‘racer-to-be’ son. Without the support of his wife, Chad would not be able to race and have become the 2012 NHDRO Top Gas Champion as well as the 2012 Manufacturer’s Cup Top Gas, Super Comp and Pro ET Champion. 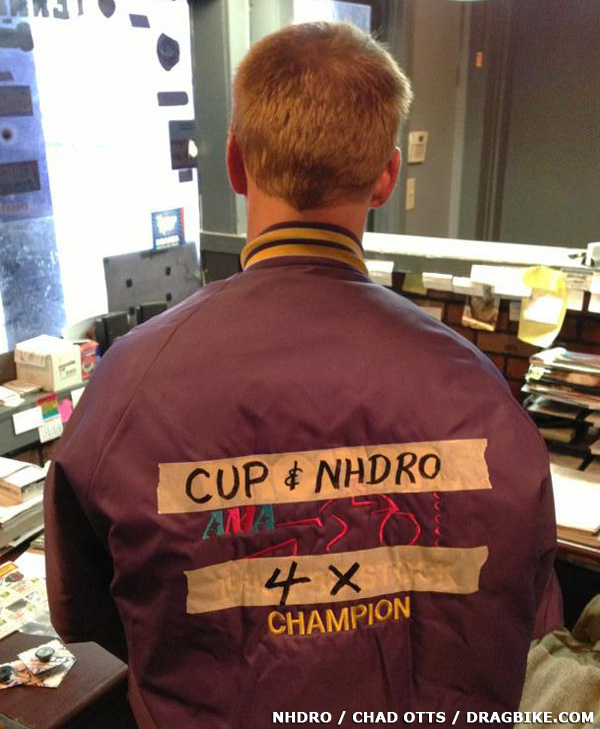 Chad is grateful for the support of his sponsors: Paul Gast of Fast by Gast, Dave Schnitz of Schnitz Racing, MPS and the Dog House Racing Team. He is not only an accomplished and supported racer but he is also the owner of Discount Muffler and Brakes in Memphis, Tennessee. For 18 years, Chad worked at the muffler and brake shop and for the past 10 years he has owned the business. 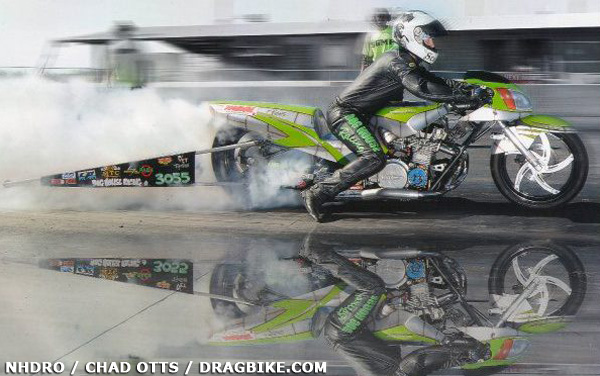 Chad embraces NHDRO as a family and sees the series as a great organization. He appreciates CEO, Brian Welch for listening to the racers and for creating rules that support the sport. With so many championship titles received for Chad in 2012, what will this old school racer deliver in 2013? 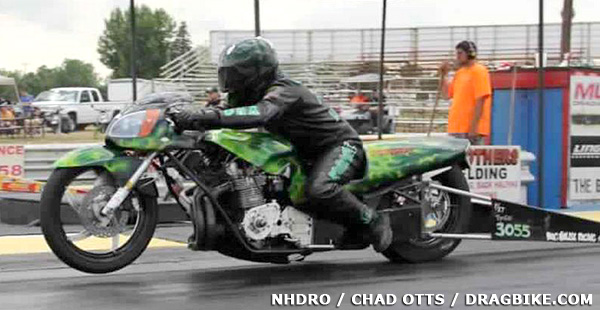 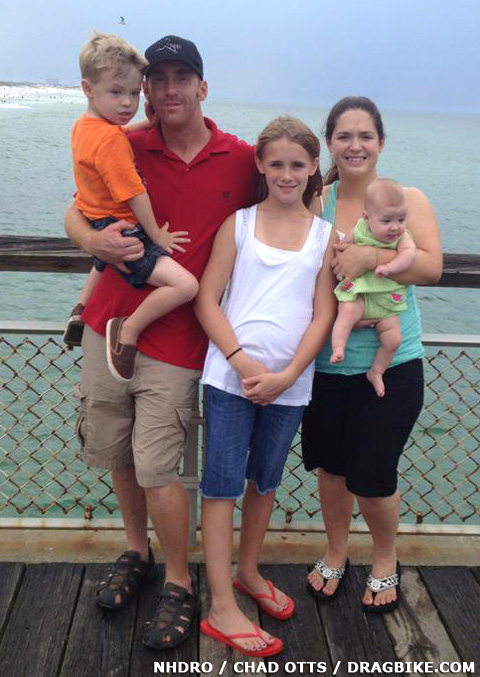