HomeNews / Race ResultsNHDRO Settin’ it Off in the ‘Ville

NHDRO Settin’ it Off in the ‘Ville

NHDRO Settin’ it Off in the ‘Ville

Cecil Towner’s HTP Performance, Joe Marasco’s MSP, Jeremy Rossi and others will be there fielding long-tailed, powerful beasts such as Clean Getaway, Venom, Gas Monkey, Black Plague, Venom, Copperhead and more. Grudge ballers will fill Ohio Valley’s lanes deep into the night at what is always one of the year’s busiest events of big money match-ups. If you bring it, NHDRO’s Brian Welch can find a race for you. And you damn well better bring it. 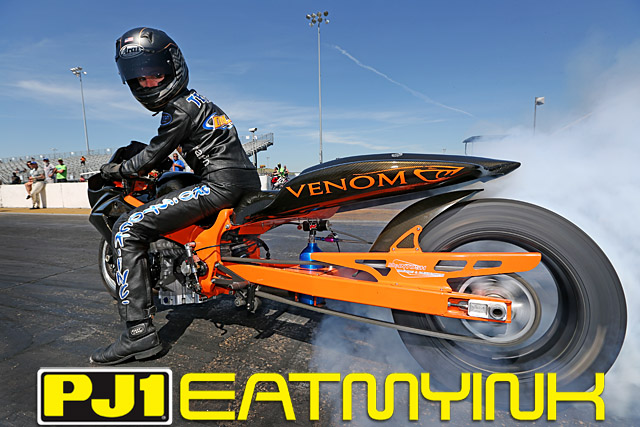 The world’s quickest streetbikes of McIntosh/Grayson Machine & Fabrication Pro Street will lead the daytime program with 700 turbocharged and nitrous-huffing horsepower. Muncie winner Doug Gall, Indy’s Justin Doucet, Quicktime Motorsports’ Rudy Sanzottera, Ryan Hable, and more will all try and get it done in the eighth mile, making for some of the hardest launching these street tire bikes will see all year. 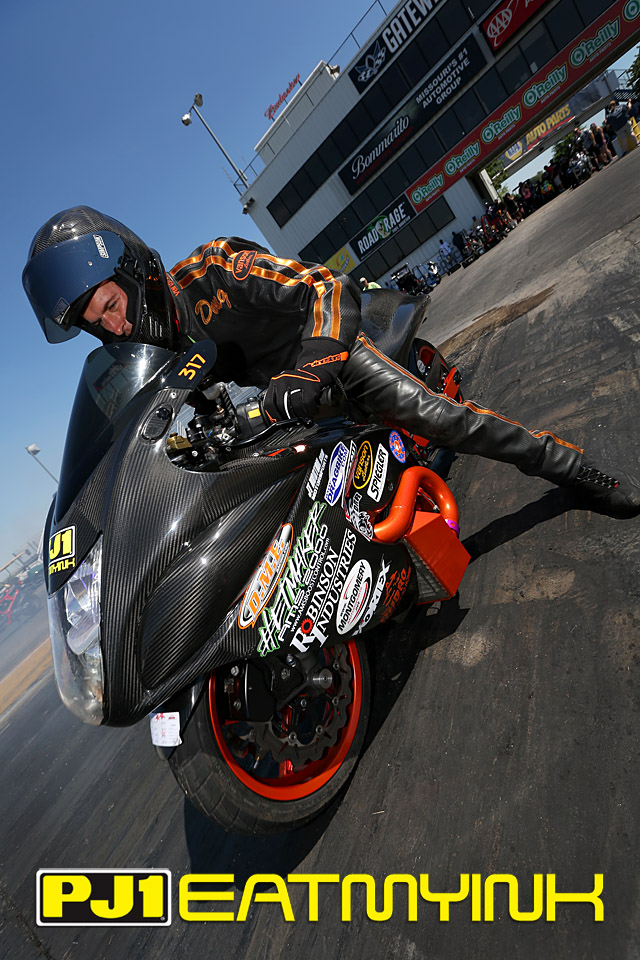 HMH Motorsports Pro Open bikes transfer even more power to the track through big drag slicks, leaning back hard on wheelie bars and carrying their front tires in the air the whole 660 feet. Chris Cutsinger—from nearby Corydon, Indiana—rules this class and only the bravest show up to challenge his turbo ‘Busa Funnybike.

Then there is Quicktime Motorsports/Lindeman Performance Pro Ultra 4.60, the world’s quickest two-wheeled index class and likely the most hotly contested class of the weekend. Class sponsor Jeff Lindeman, champion Chase Morris, May winner Smokin’ Joe Rodney, Muncie winner Dan McCarten and more will all be fighting for the Big Check and their spot in the Ohio Valley winners’ circle. 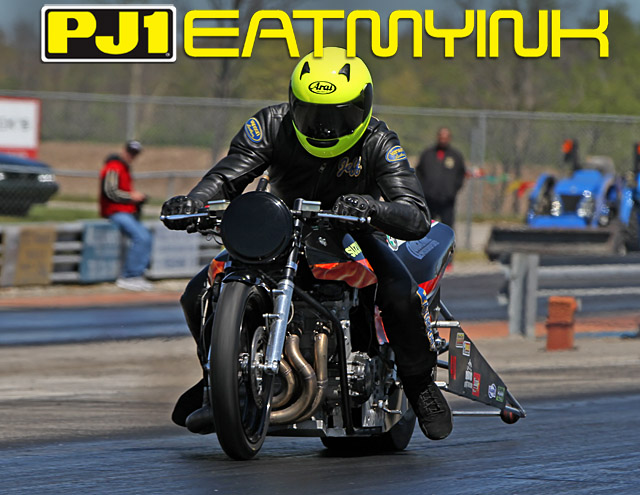 May MPS Pro ET winner Bradley Shellhaas took the Gateway G&G Metal Spinners Top Gas win and will be looking to solidify his run as one of the year’s most successful NHDRO racers. Gateway race sponsor Kenny Schwartz and his fellow St. Louis Top Gas Killers Heather Baldi and Mike Wagner, along with perennial Top Gas champion Greg Mallett, Joe “On” Deck, and others, will be looking to make a move to gain some control in this year’s wide open Top Gas points race. 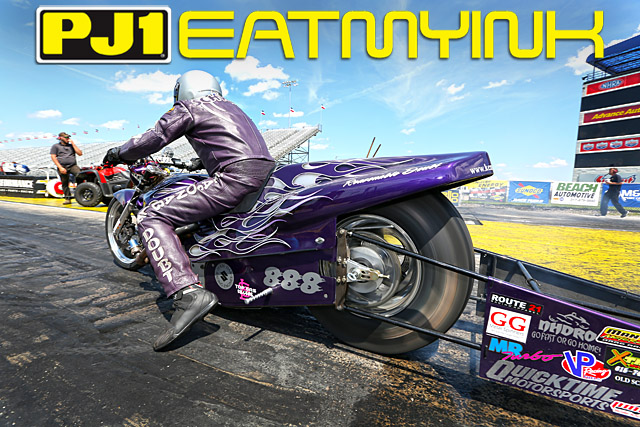 There is no such battle in Route 21 Street Fighter, where Kentucky racer John “Spooky” Markham has won three straight. Don’t hurt ‘em Spooky! 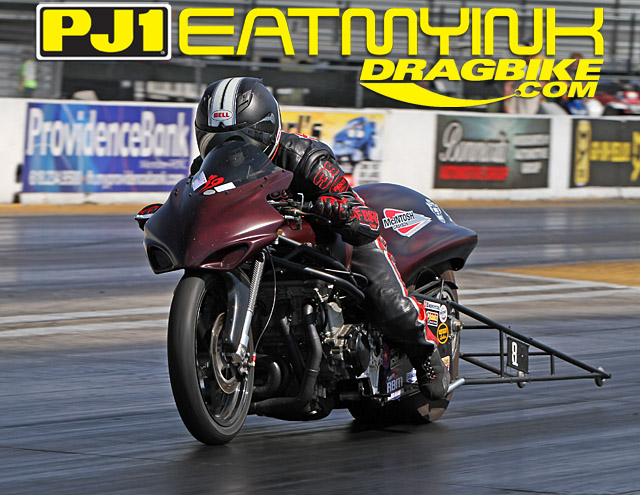 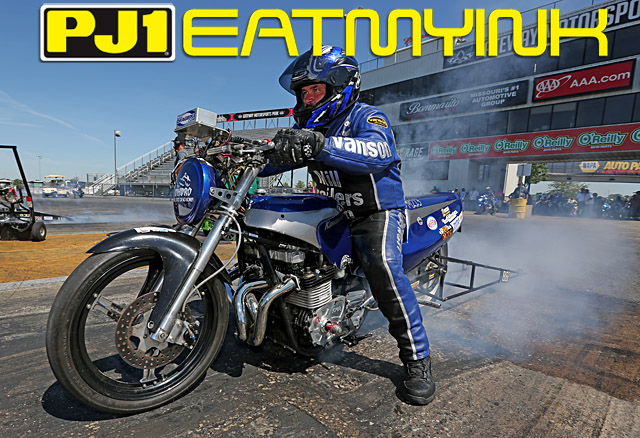 When it comes to close racing action, M2.Shocks Crazy 8s is the no-bar equivalent of 4.60. Markham, Knight, May winner Wes Brown, Dustin “Biscuits” Lee and more all fight to the stripe for this one. 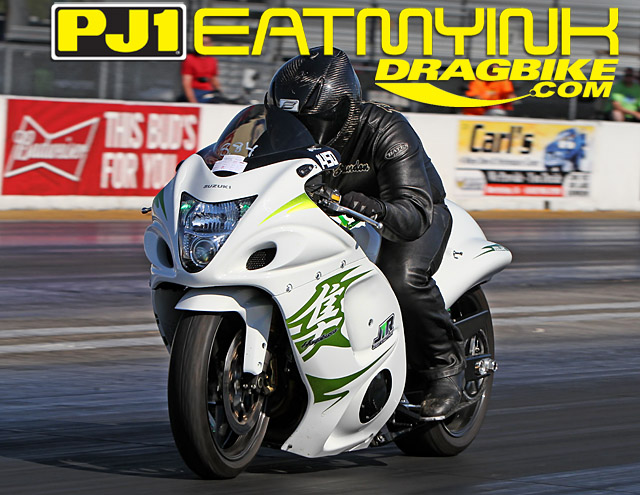 Also add to the weekend’s program Friday night’s “Running of the Bulls” heavy hitters race, pit bike races and more of the spontaneous good times that are always part of every NHDRO event.

Brian and Niki Welch look forward to seeing you and the whole NHDRO family at legendary Ohio Valley Dragway.