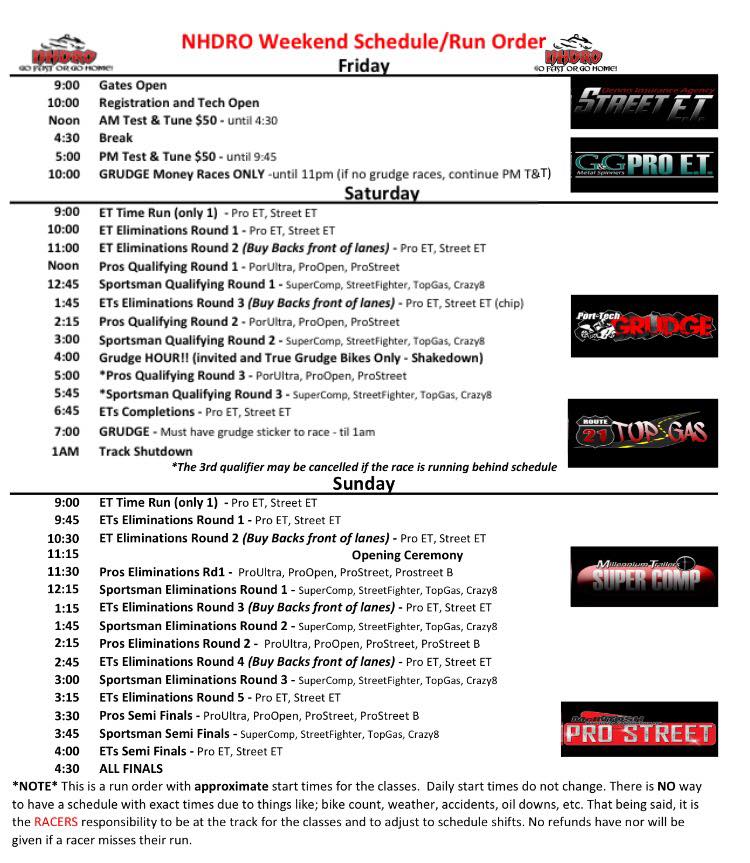 NHDRO would also like to welcome two new sponsors to the series for 2016, MPS Racing will sponsor Pro ET and HMH Motorsports will sponsor the growing Pro Open class. We welcome them to the NHDRO racing family! New for 2016, G&G Metal Spinners will move their sponsorship from Pro ET  to Top Gas this year to continue their support to the NHDRO racers.

The Midwest’s largest motorcycle drag racing series is dipping into warm Southern waters to kick off 2016 with the NHDRO April Season Opener. T.T. Jones’ Huntsville Dragway welcomes NHDRO’s Brian and Niki Welch for the first time, and the combination promises to be nothing less than explosive!

Huntsville is the unofficial “Home of the Pro Mod Bike,” so we can expect NHDRO’s new HMH Motorsports Coatings Pro Open class to be a down home nitrous blowout. It’s the perfect place for Richard Gadson to put his Pro Comp championship to work in a new format aboard the Billy Vose-tuned, Jeff Jones-owned, Fast Time Motorsports Suzuki. 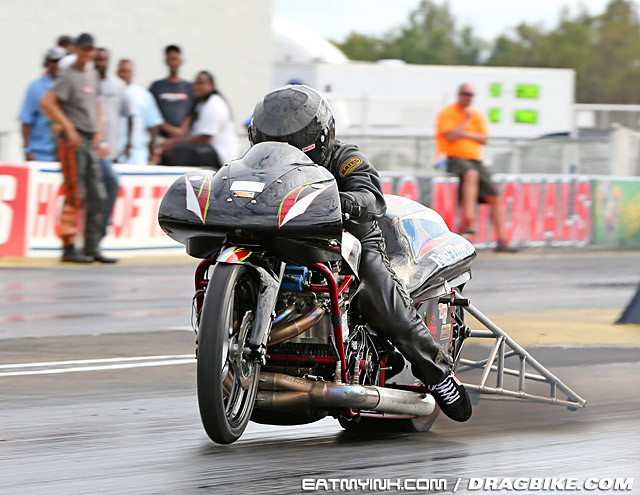 Fast Time will also be debuting their brand new bike in Quicktime Motorsports/Lindeman Performance 4.60, the world’s quickest two-wheeled index class. Defending 4.60 champ Les Stimac will find an increasingly large and sophisticated field to deal with aboard his Jeff Lindeman-owned, Quicktime Motorsports-massaged, veteran Suzuki. Brevin Bond, Deshaun and Courtney Wheeler, Brunson Grothus and many more will be after Stimac when the tree drops. 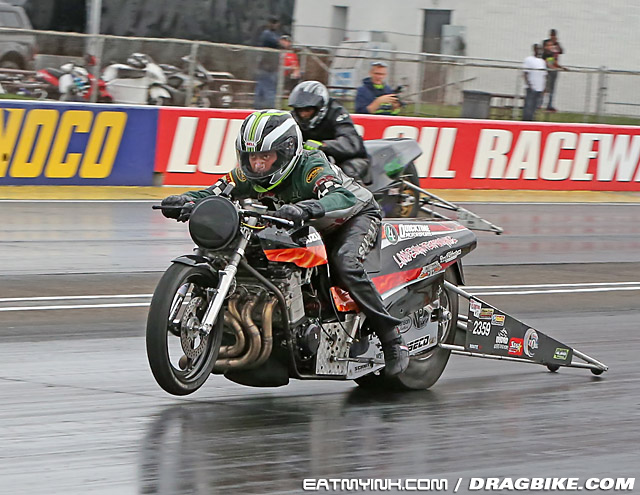 McIntosh Machine & Fabrication Pro Street champion Bud Yoder returns to defend on his turbocharged Suzuki Hayabusa, but his job will be more difficult than ever this year. His biggest competition among the world’s quickest streetbikes is likely to come from former Pro Comp champion (and Yoder teammate) Mark Paquette, whose history shows that once he masters previously unfamiliar equipment, he’s hard to stop. Third teammate Jamie Lopes will be working hard to get his share. 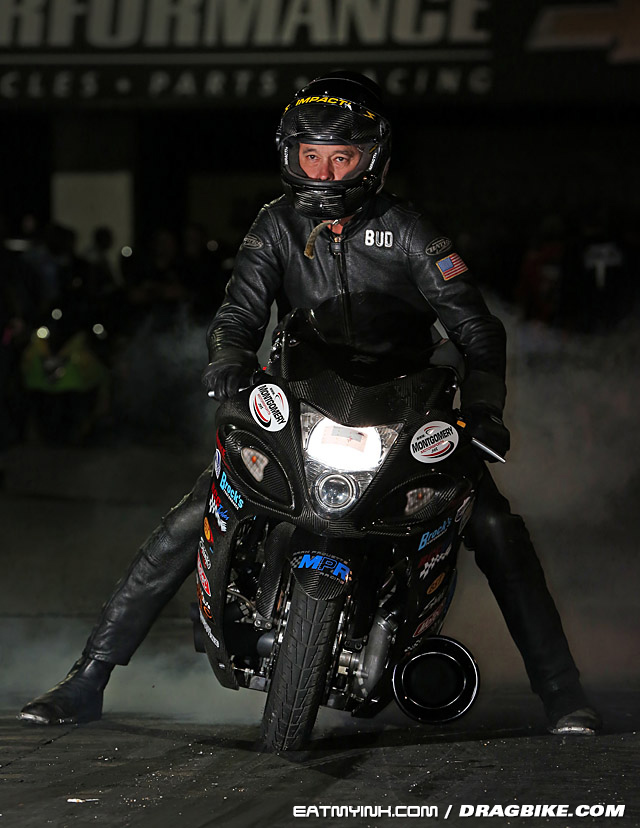 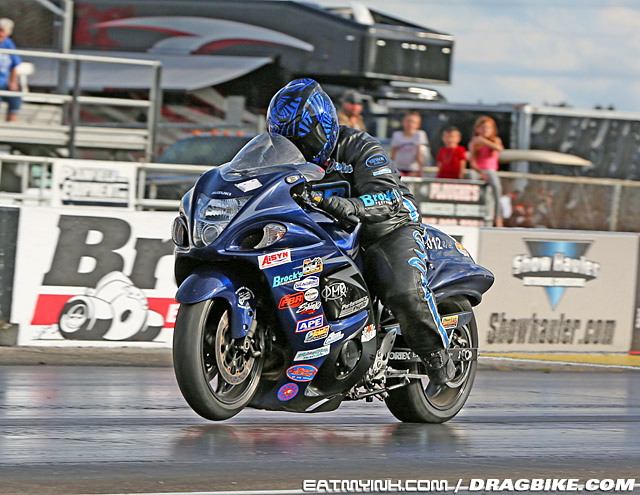 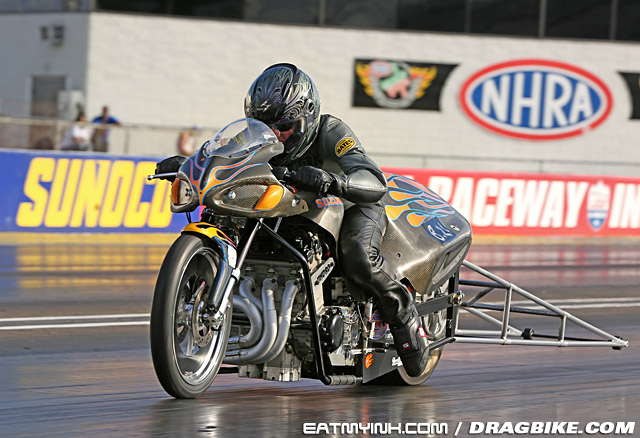 Chad Isley absolutely dominated Millennium Trailers Super Comp last year, enough to ruffle the feathers of John “Spooky” Markham, Brian Selner, Mike Wagner and more. But can they do anything about it this year? 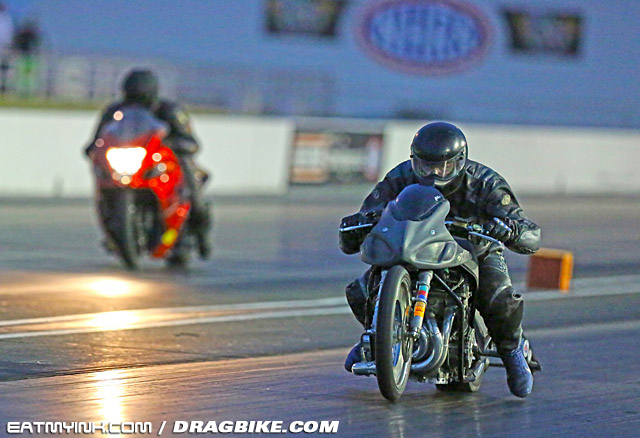 Crazy 8s champion Kevin Adams will have to battle Spencer Claycomb, Chris Books and many of those mentioned above, including Gall, if he intends to repeat 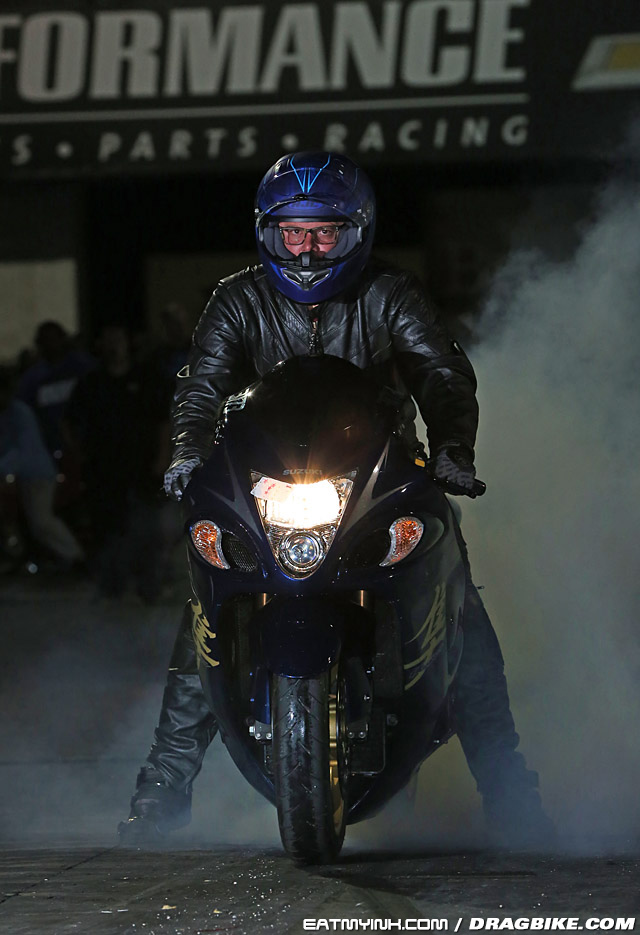 Huntsville will also feature a rowdy weekend of Port-Tech Grudge Racing as lightweight, long wheelbase bikes from all over the South and Midwest flock to Huntsville for glory and riches. Ohio’s resurgent MSP is looking to relive the glory days, taking on Saw with their Venom, and a rematch between Goon and Uptown Funk. 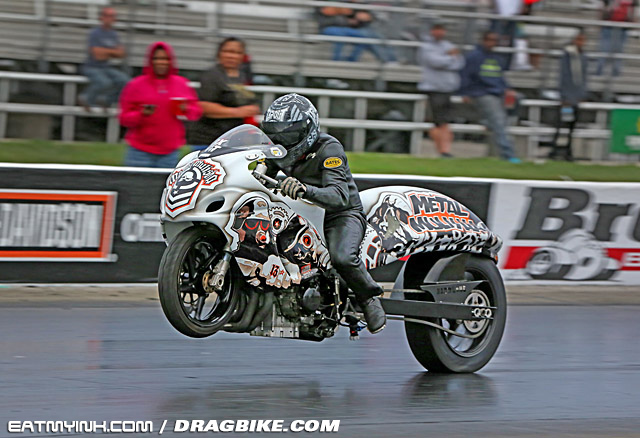 Brian and Niki Welch look forward to making lots of new friends in Alabama and welcoming the NHDRO family back to action. Winter is over and it’s warm down south—time to roll the trailer and do work!

Report was prepared by Tim Hailey of www.eatmyink.com