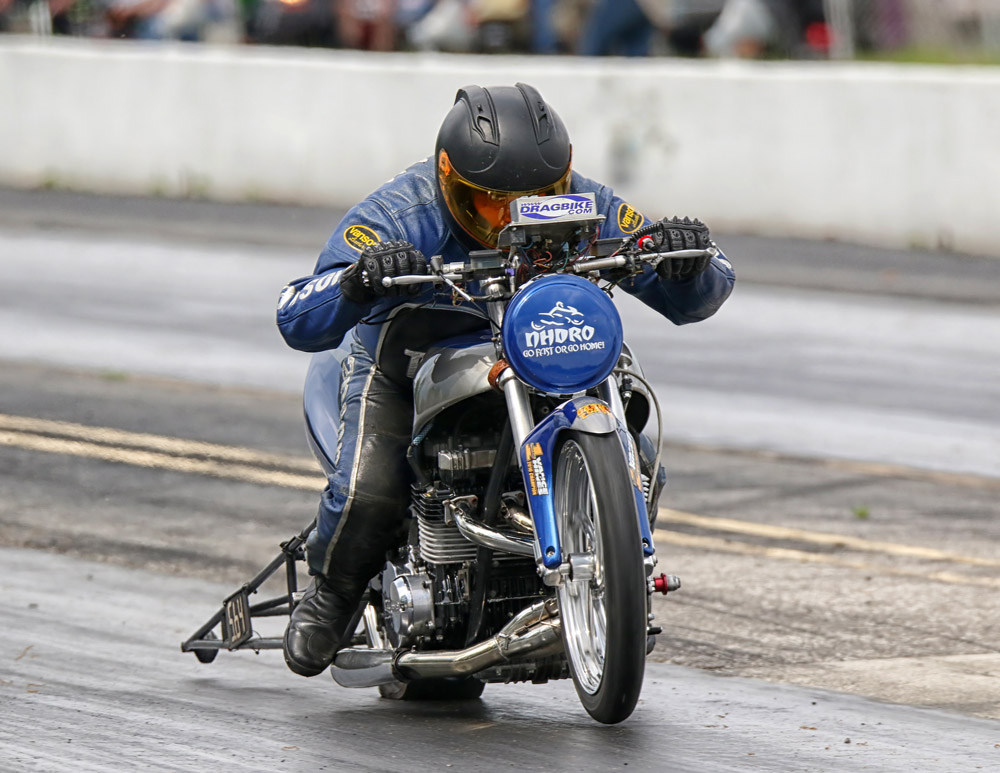 Two brackets—one with and one without delay boxes—will race to send winners to one $16,000 final round. Riders have already locked in their spots in these 32-bike fields, but there will be plenty of MPS Pro ET and Kevin Dennis Insurance Street ET bracket racing for everyone to be a part of. 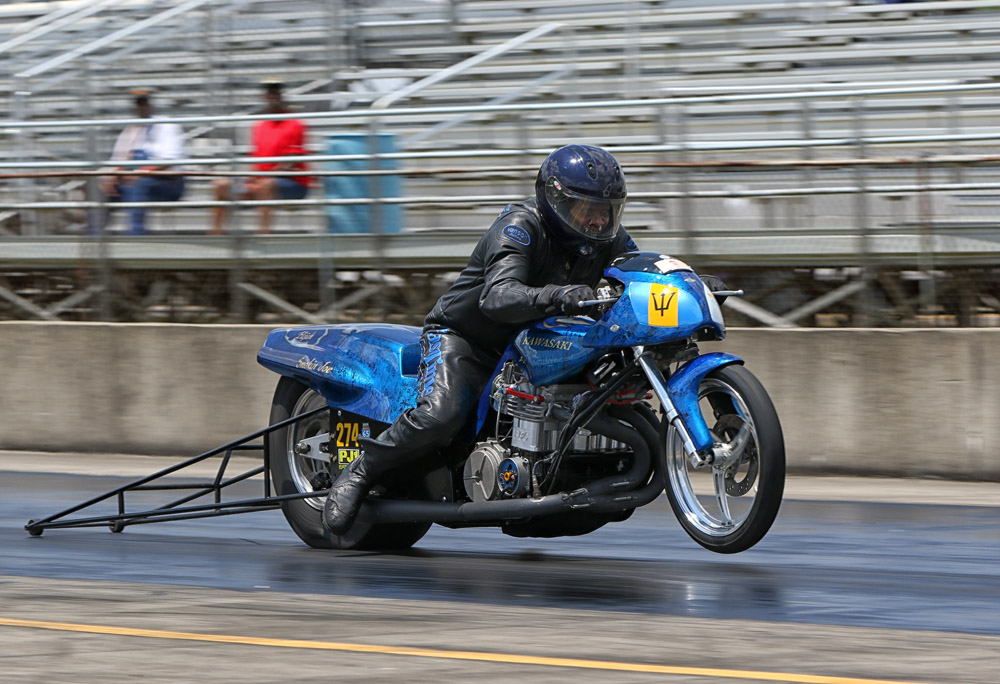 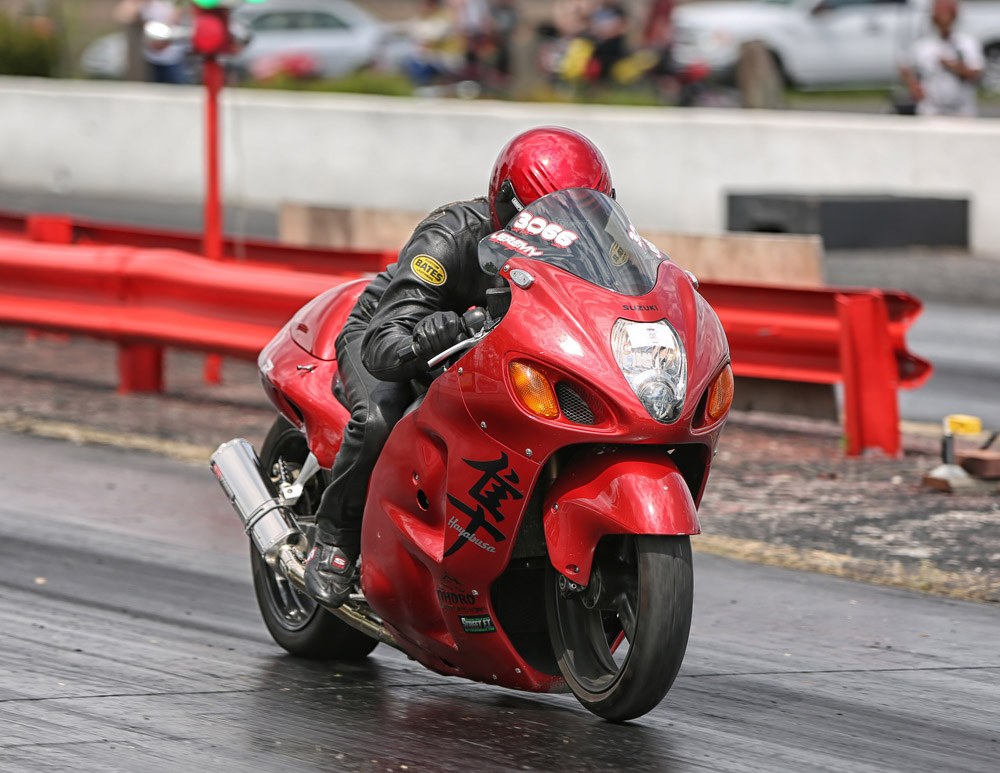 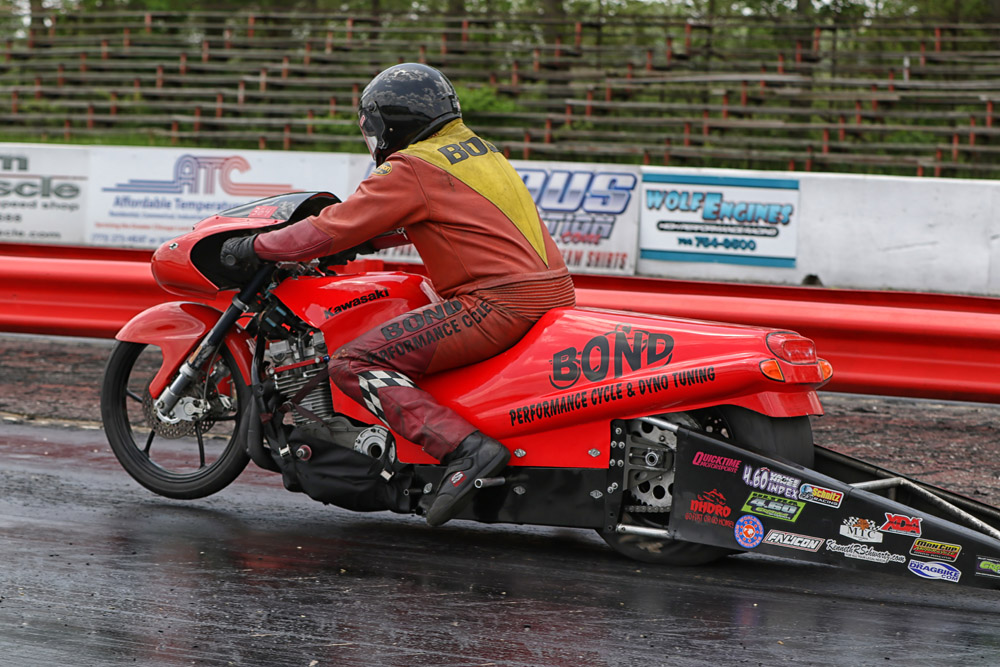 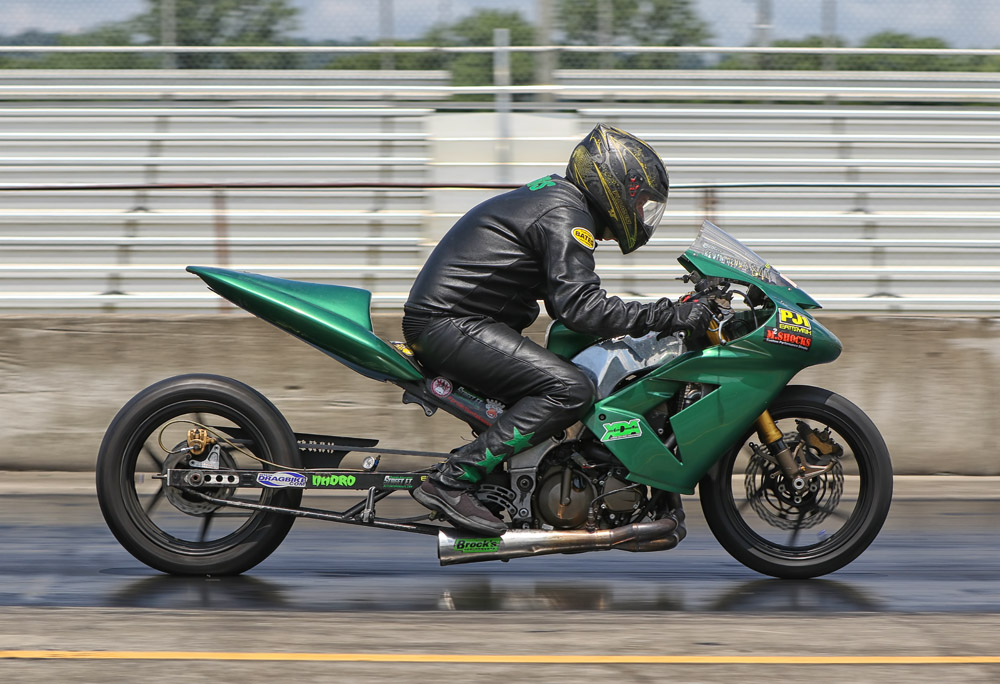 Millennium Trailers Pro Street return to the Indy quarter-mile with the 700 horsepower, turbocharged Suzuki Hayabusas of Rudy Sanzottera, Brad Christian, Brett Ware and more applying all that power through a street-legal tire. 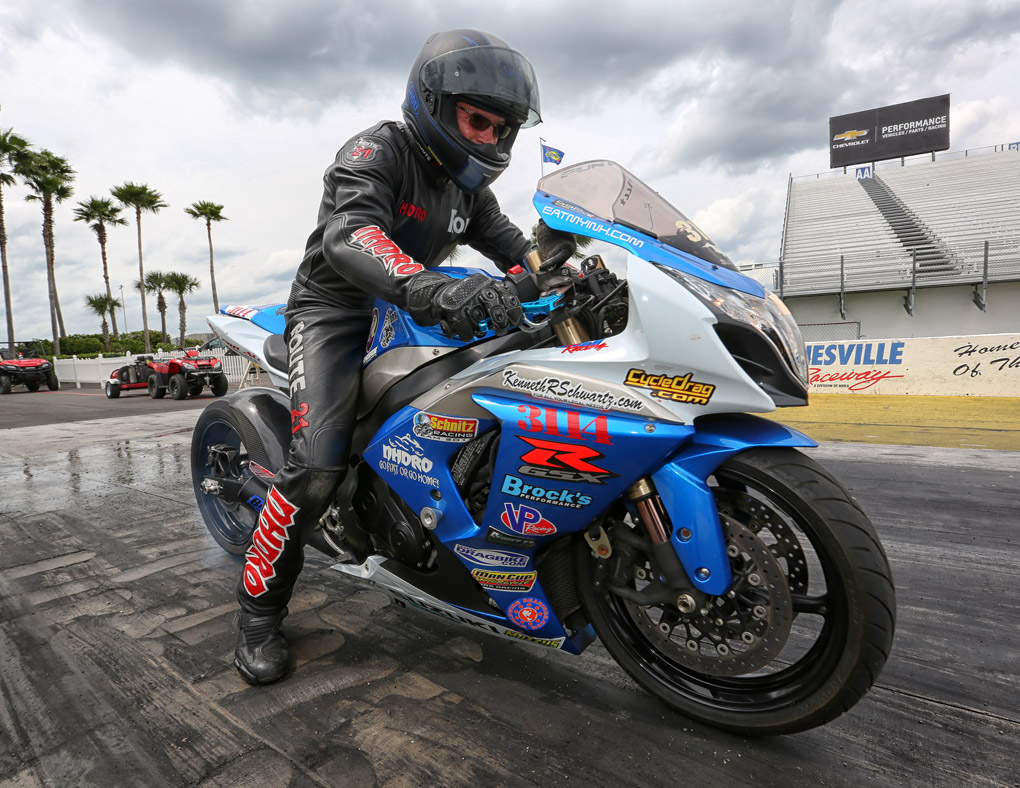 QO Bikes Real Street take that horsepower down a notch but still work with street-legal rubber and race out the back door. Expect racers like Clark Proctor, Wes Brown, Spencer Claycomb and more to shoot for the win. 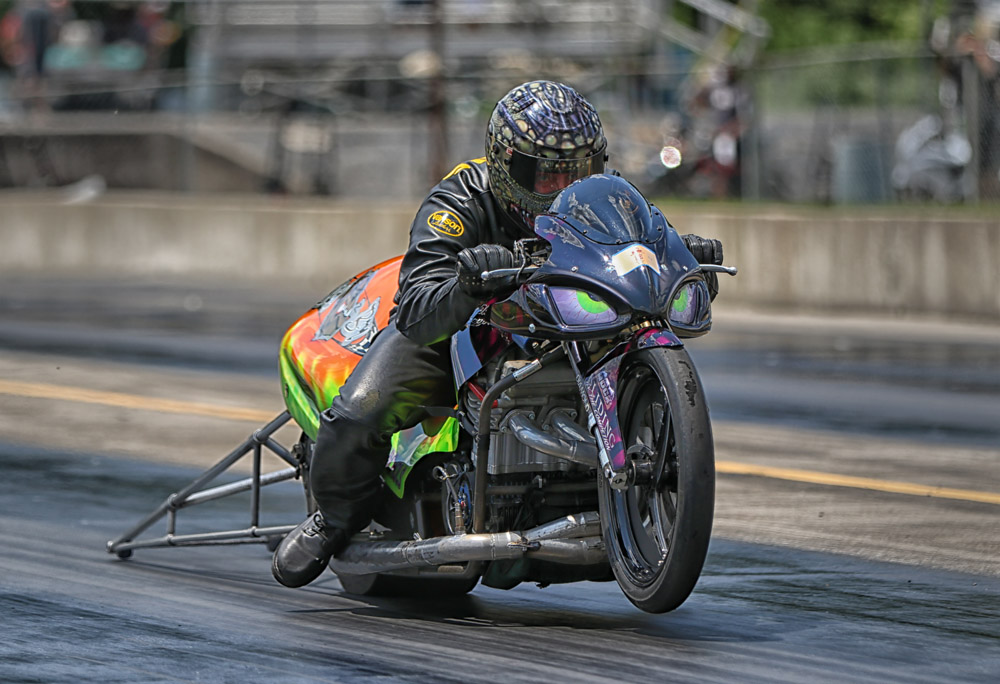 The Midwest’s hottest VooDoo Grudge bikes and racers will take over as darkness descends, trash-talking their way into mano-y-mano match-ups in the classic grudge style. 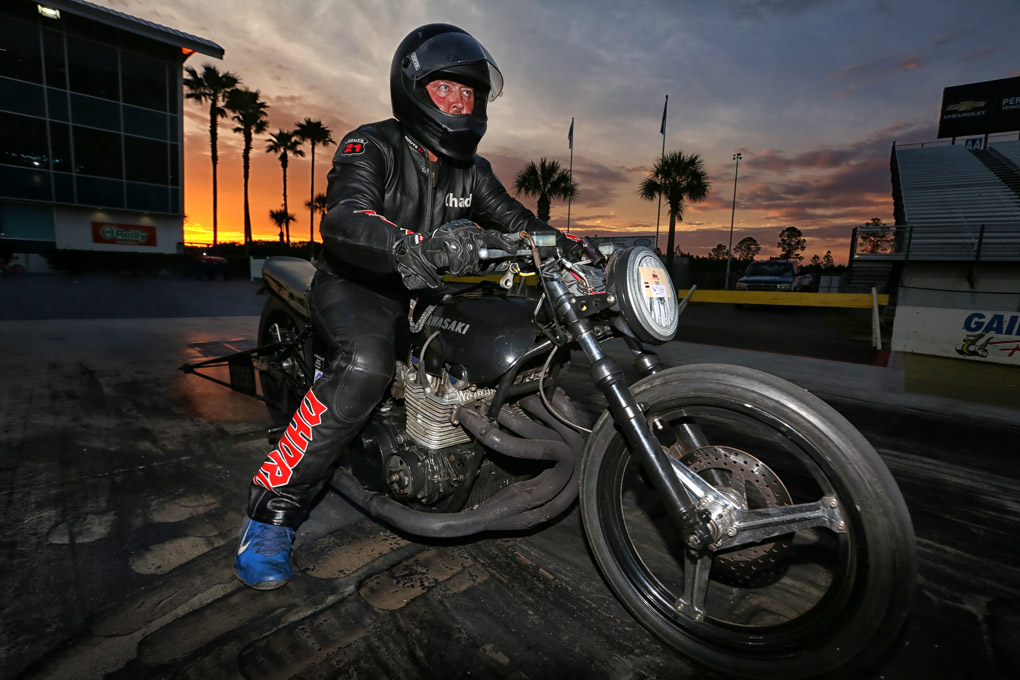 Qualifying starts Friday night, with more qualifying and eliminations on Saturday and Sunday. The track will be available for testing on Thursday night, contact Brian at brianwelch@hotmail.com for details. Golf cart rentals are $115, contact Niki at niki.nhdro@gmail.com. Need VP Race Fuel? Call Tina with CC Powersports at 502-817-8181. Ice cold water for NHDRO racers on the line provided by BB Racing. 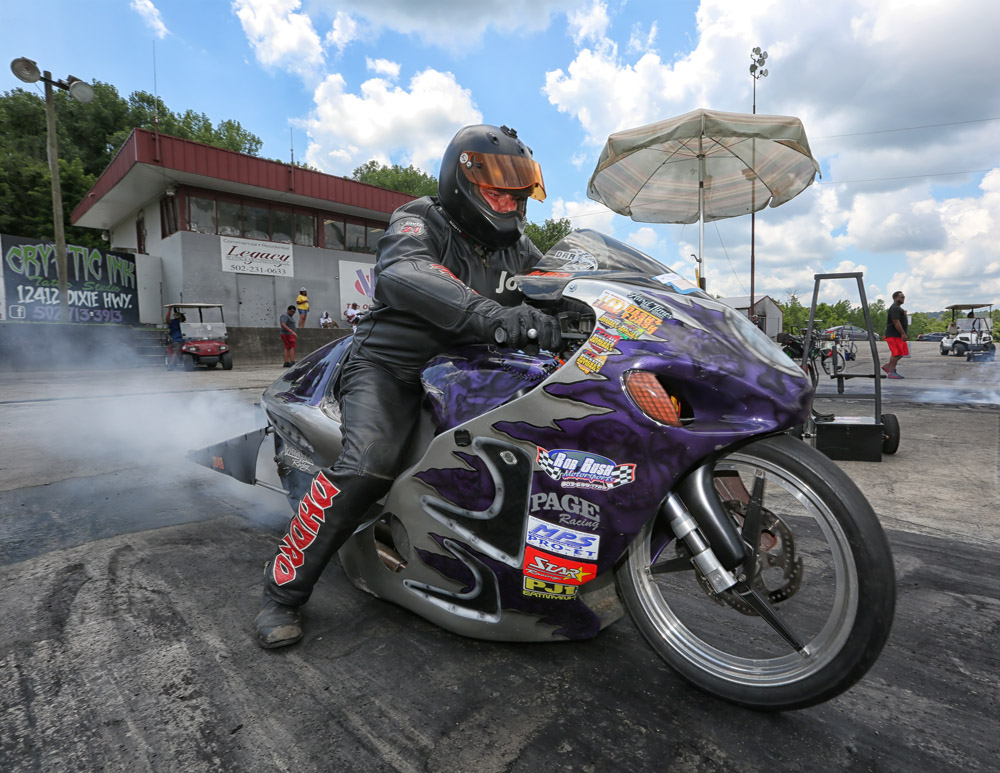 Brian and Niki Welch of NHDRO and Jay and Dianne Eshbach of APE look forward to welcoming everyone to Lucas Oil Raceway for this huge event and record payday.

This is one event that sportsman racers will NOT want to miss! 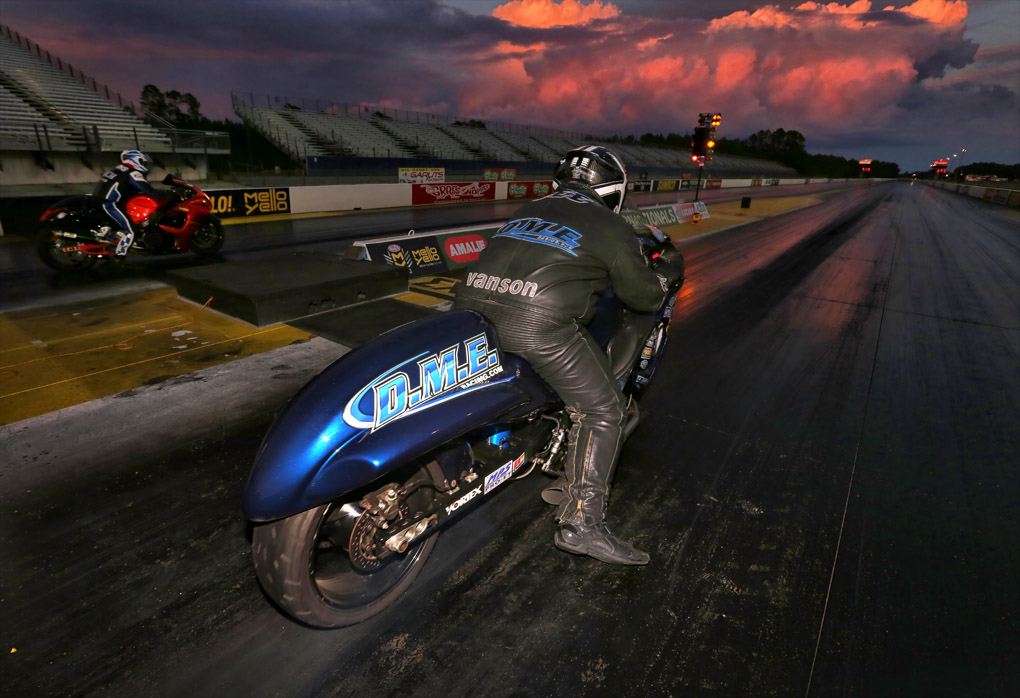 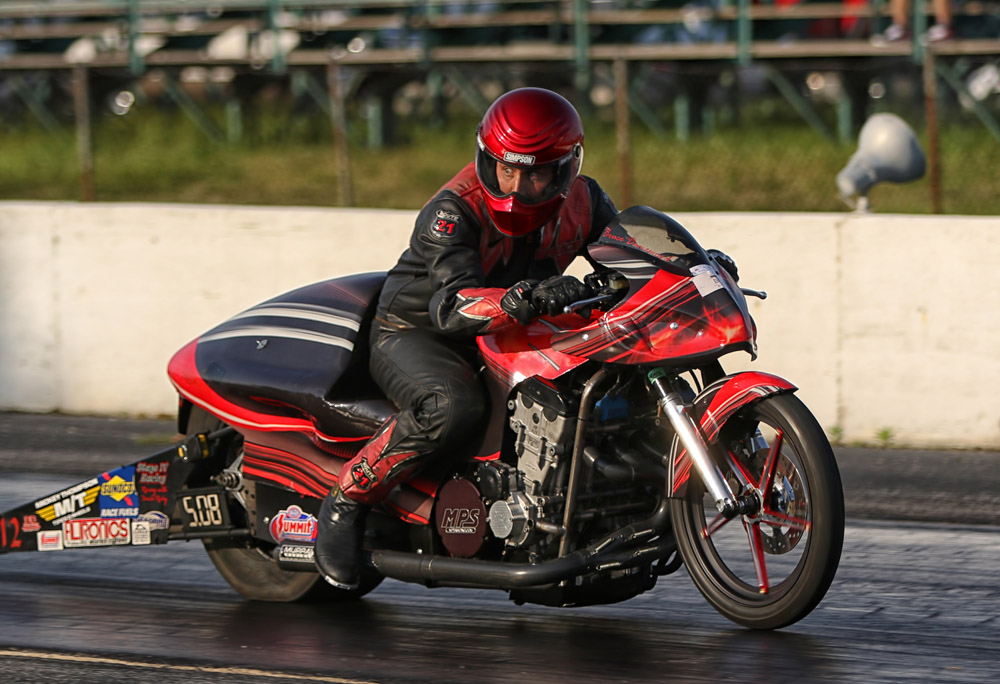