Carolina Dragway roared to life in 1957 and like so many other tracks during that era, help alleviate the illegal street racing problem. Jr. Steed sold dirt from some property he owned to help in the building of the new four lane road, highway 125, just one mile down the street. While the equipment was parked each afternoon and weekend, Jr. would use the equipment to construct the Jackson Dragstrip as the facility was originally known. Fast forward to 1985 and the purchase of the 25-acre facility by local businessman Jeff Miles Sr.

Miles operated and rebuilt the facility which became known as Carolina Dragway. With over 200-acres of property and growing each year, brother and sister Jeff Miles Jr. and Angel Miles continue to operate the facility today.

“In the middle of 2017 my heart led me to NHRA,” said Miles, vice president. “After making the trek to Jekyll Island and spending five minutes in the track operators meeting, it was 100% evident that I had made the correct decision. Rich (Schaefer) and so many others have made the transition so seamless that I wish we had done this many years sooner. I can honestly say 2018 is going to be one of the biggest years in our history and NHRA has a lot to do with that!”

Piedmont Dragway was also created in 1957 and has hosted premier events for over 60 years. The facility is well known for hosting ‘the original’ Big Dog Shootout featuring the finest in door slammer racing. They also host a wide variety of Pro Mod events during a busy racing season.

“Current owner, Ron Senecal has taken great pride in keeping up with the times,” said Rick Moore, general manager of Piedmont Dragway. “The track provides a vast variety of racing events and offers the best eighth-mile drag racing facility in the south. We look forward to servicing our racing families through the NHRA brand.” 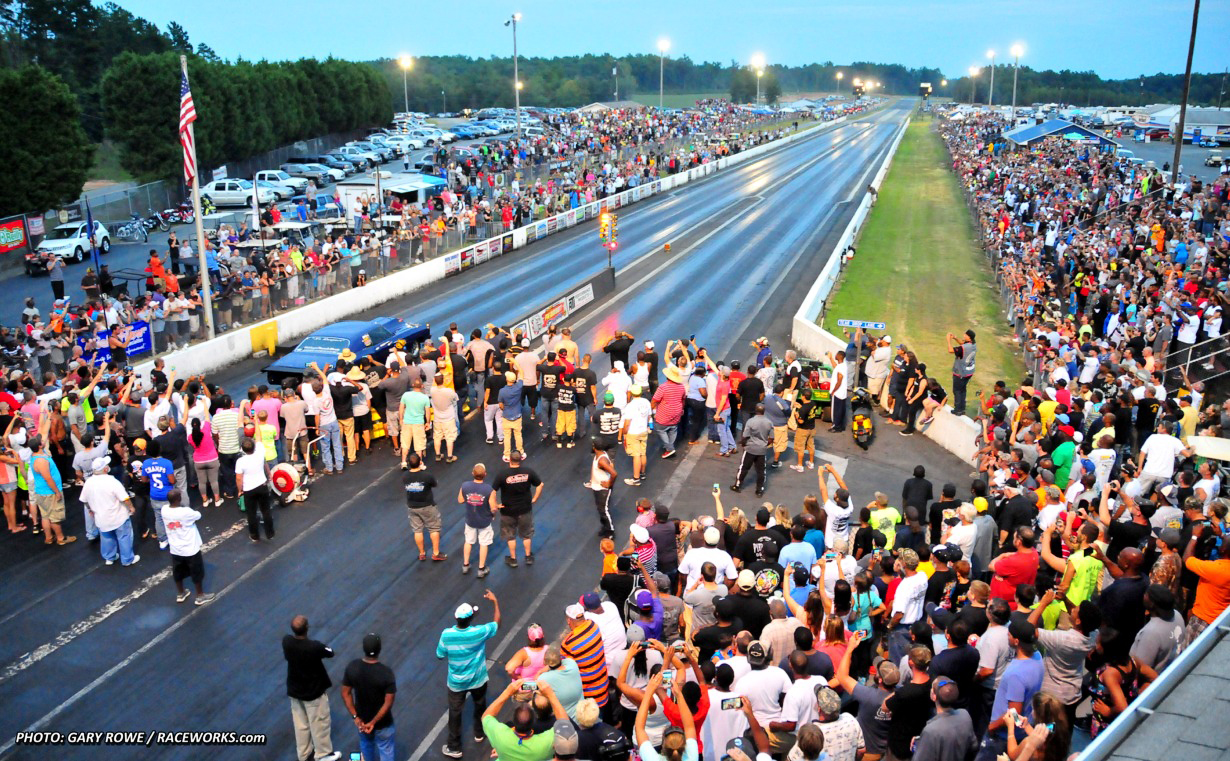 “These two tracks are icons of the drag racing community,” said Rich Schaefer, director of NHRA Division 2. “They all have great history, quality leadership and have constantly strived to move the bar higher for their racing customers and spectators. We’re thrilled to have these tracks join us in building the NHRA Southeast Division 1/8th Mile Championship Series, as well as fielding competitive teams for the Summit ET Finals.”

NHRA Division 2 facilities host NHRA-sanctioned competitions throughout the year along with countless other events for the heartiest of drag racing competitors and fans. Racers in Alabama, Florida, Georgia, North Carolina, Puerto Rico, and Tennessee make up one of the toughest divisions. For more information, including schedules, point standings, and more, go to the Division 2 website, NHRADiv2.com.