A solid, consistent 2019 Mello Yello Drag Racing Series season has Eddie Krawiec in contention for another world championship. But the three-time Pro Stock Motorcycle world champ knows he has to be great the rest of the way for that to happen, including at this weekend’s 34th annual AAA Texas NHRA FallNationals at Texas Motorplex. 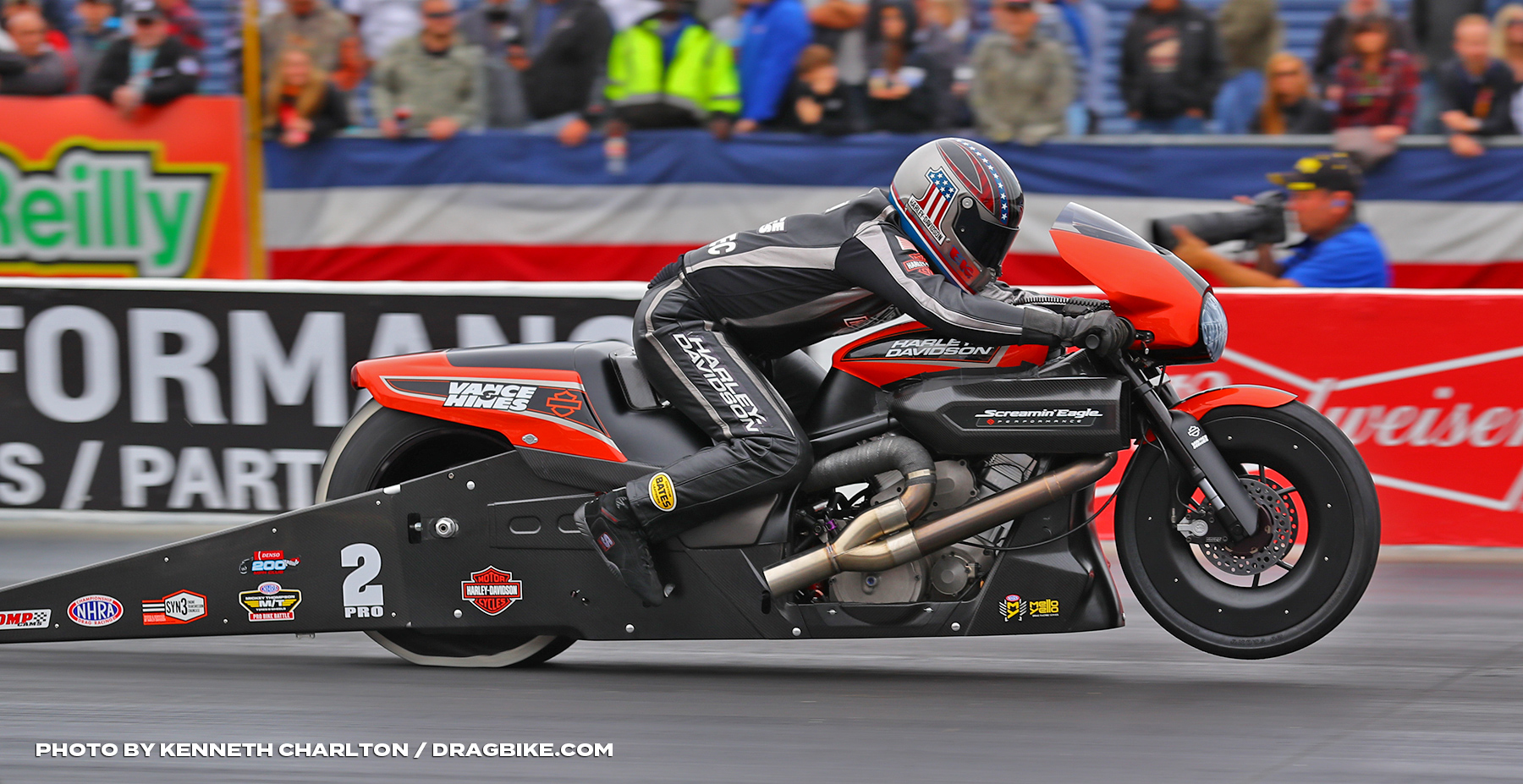 The key race comes as the fourth of six in the Mello Yello Countdown to the Championship, and Krawiec is trying to track down longtime teammate Andrew Hines, who has a remarkable eight wins this year. Krawiec is still searching for his first of 2019 on his Screamin’ Eagle Vance & Hines Harley-Davidson, but history is on his side in Dallas. The veteran standout has a class-best three wins at the facility, including back-to-back victories in 2016 and 2017, which means this might be the weekend where everything comes together for Krawiec.

“Luck just hasn’t rolled my way in certain situations, but with that being said, I think it’s shown that consistency is key,” Krawiec said. “I’m sitting third in points consistently going rounds, putting myself in good situations. Truthfully, I think these last three are make-or-break weekends, especially Dallas. If I can go to Dallas and win, it puts me right in contention to win a championship. But I don’t think I’m in a bad position going into Dallas.” 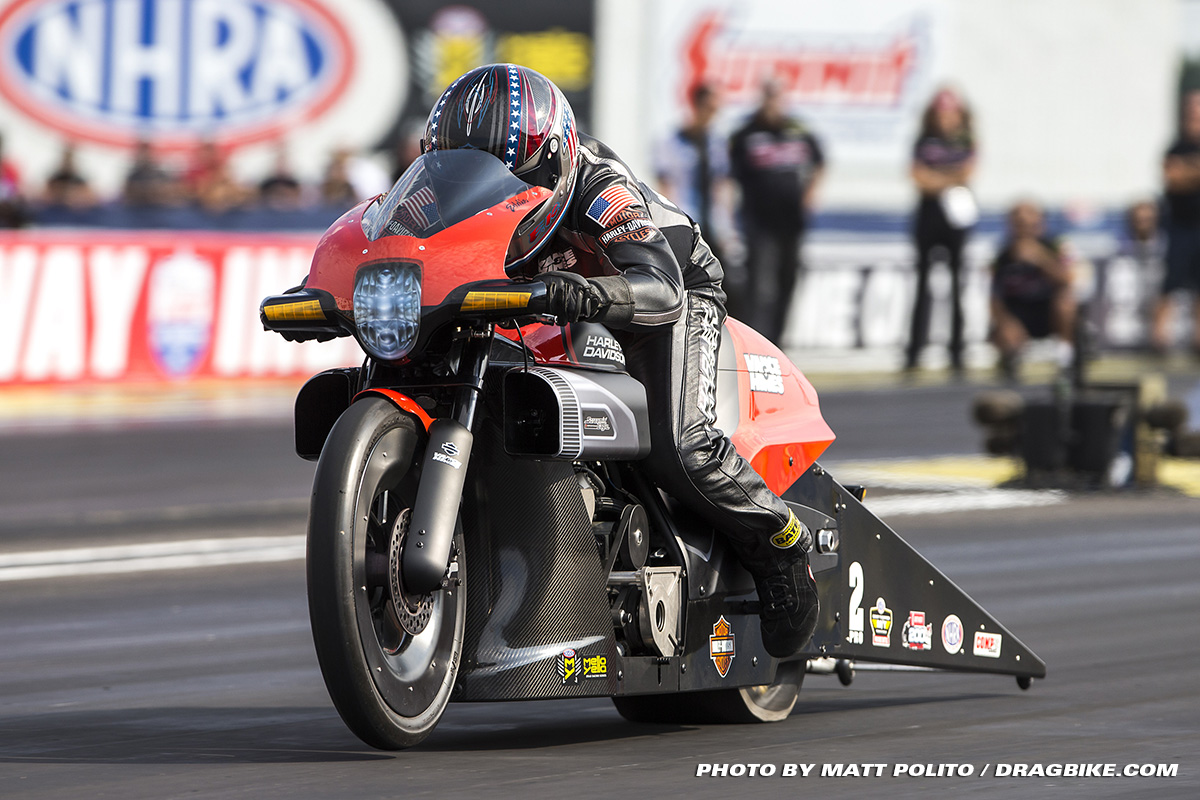 It’s been a confounding year for Krawiec in terms of wins, especially as Hines has dominated the winner’s circle in 2019. But Krawiec isn’t frustrated, remaining happy with a consistent season that includes four semifinal appearances and four final rounds. He knows he’ll have to raise his performance over the final three races to make up the 115-point gap between himself and Hines, but the normally relaxed rider has a way of elevating his game when the situation calls for it.

“I like having the pressure on me and I would rather race with pressure,” Krawiec said. “You know what you have to do. You go to win and you have to make it happen, and that’s it. In the past, I’ve been able to pull through in those pressure situations. But this time of year, the pressure is on everybody. I enjoy it and I like being in that situation and it’s something that comes with experience. I’m a relaxed racer and I try to not let emotion bother my routine, no matter the round or situation.” 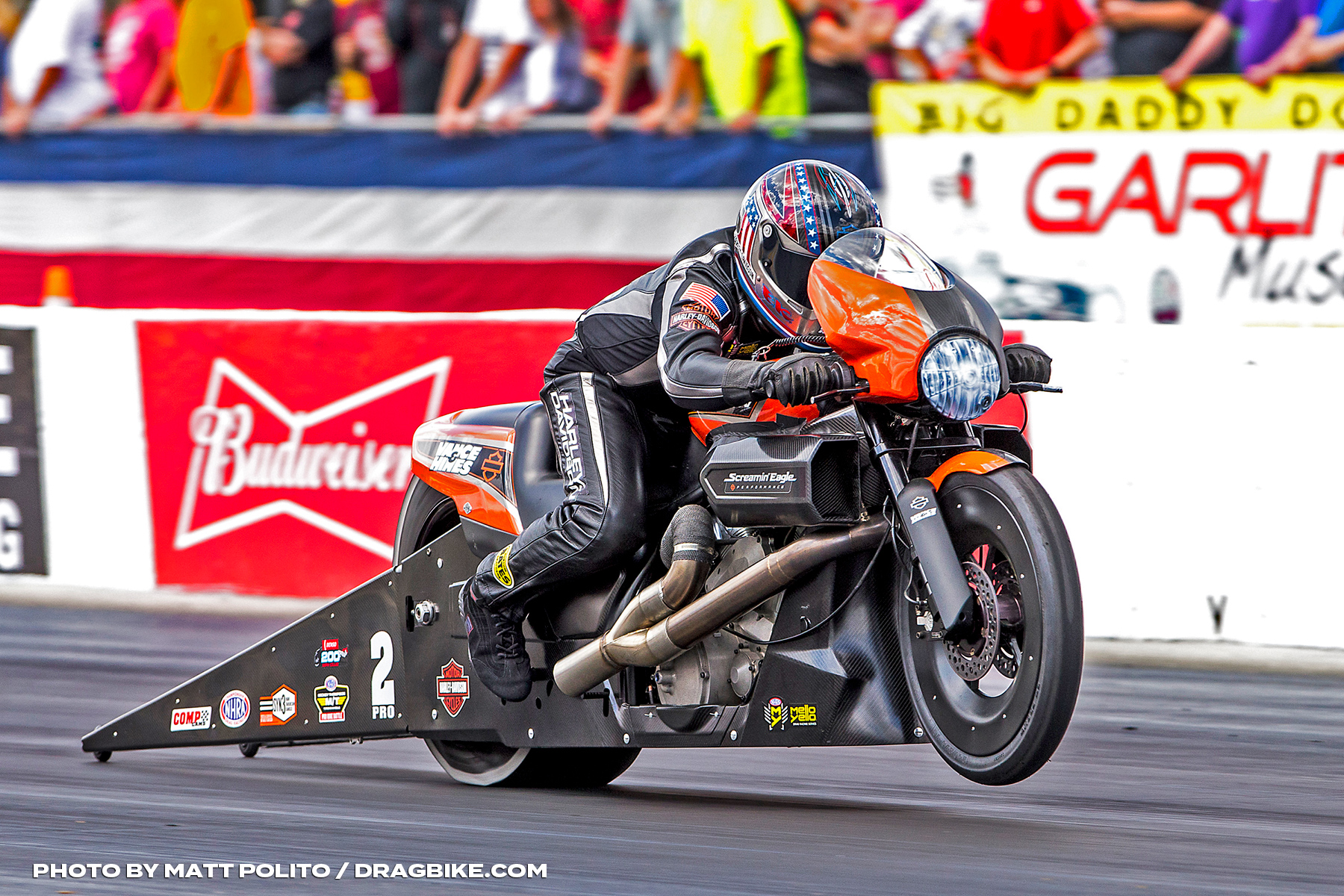 Krawiec, who has 47 career wins, isn’t in a win-or-else mindset, either. He knows three more final round appearances might do the trick if Hines happens to go out early down the stretch. Krawiec will gladly ride a series of consistent performances into a fourth world title, but it won’t be easy in a class that Krawiec estimates is better than ever. Karen Stoffer, who won in St. Louis, trails Hines by 57 points, while the likes of Jerry Savoie, Hector Arana Jr. and defending world champ Matt Smith sit right behind Krawiec heading into the weekend. Luckily for Krawiec, racing in Dallas always seems to bring out the best in him.

“There’s just certain races you go to where things click, and Dallas is one of them,” Krawiec said. “It’s about being consistent and it’s about being on your game. Right now, if you’re not on your game there’s a lot of people who can disrupt your weekend. I’d obviously love to get a win, but I’d rather win a championship and not get the win. I’ve done it before, so why not do it again.”