Randal Andras wins the Top Fuel Harley class at the 2020 Amalie Oil Gatornationals in an all Jay Turner Racing final. This is the fifth win this year for Andras. Randal took the starting advantage over Chris Smith and then ran the quickest pass of the event at 6.272! 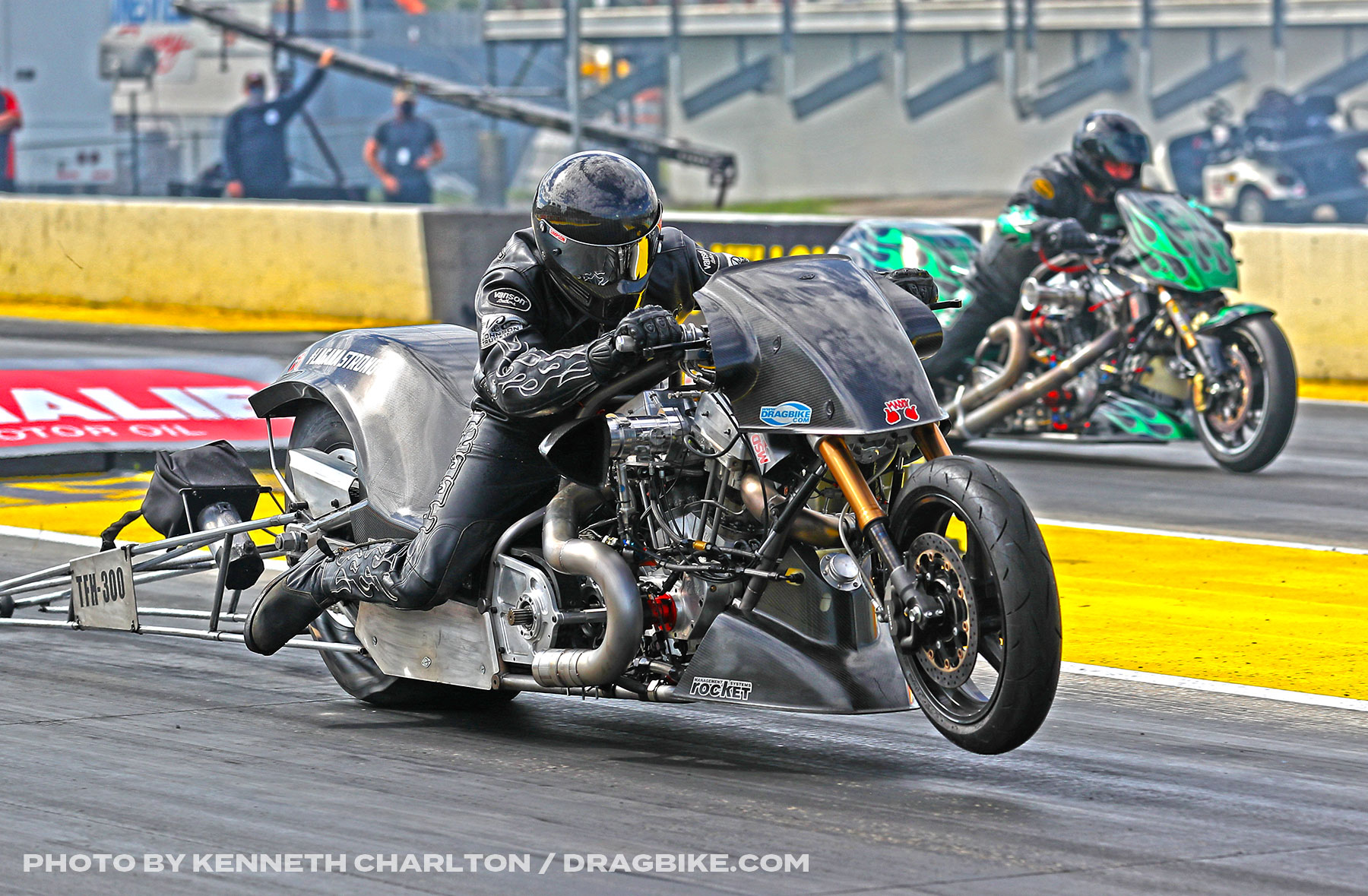 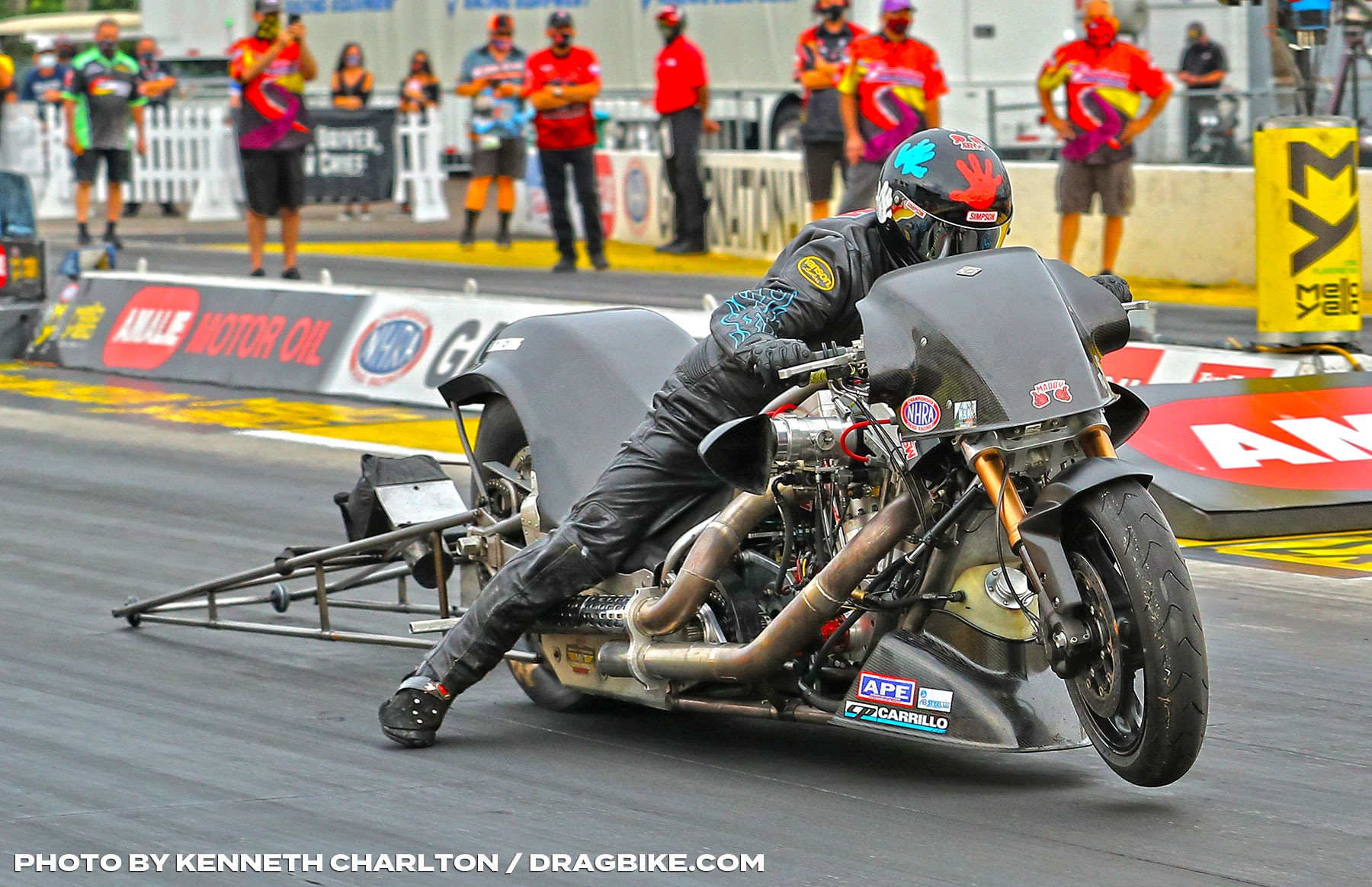 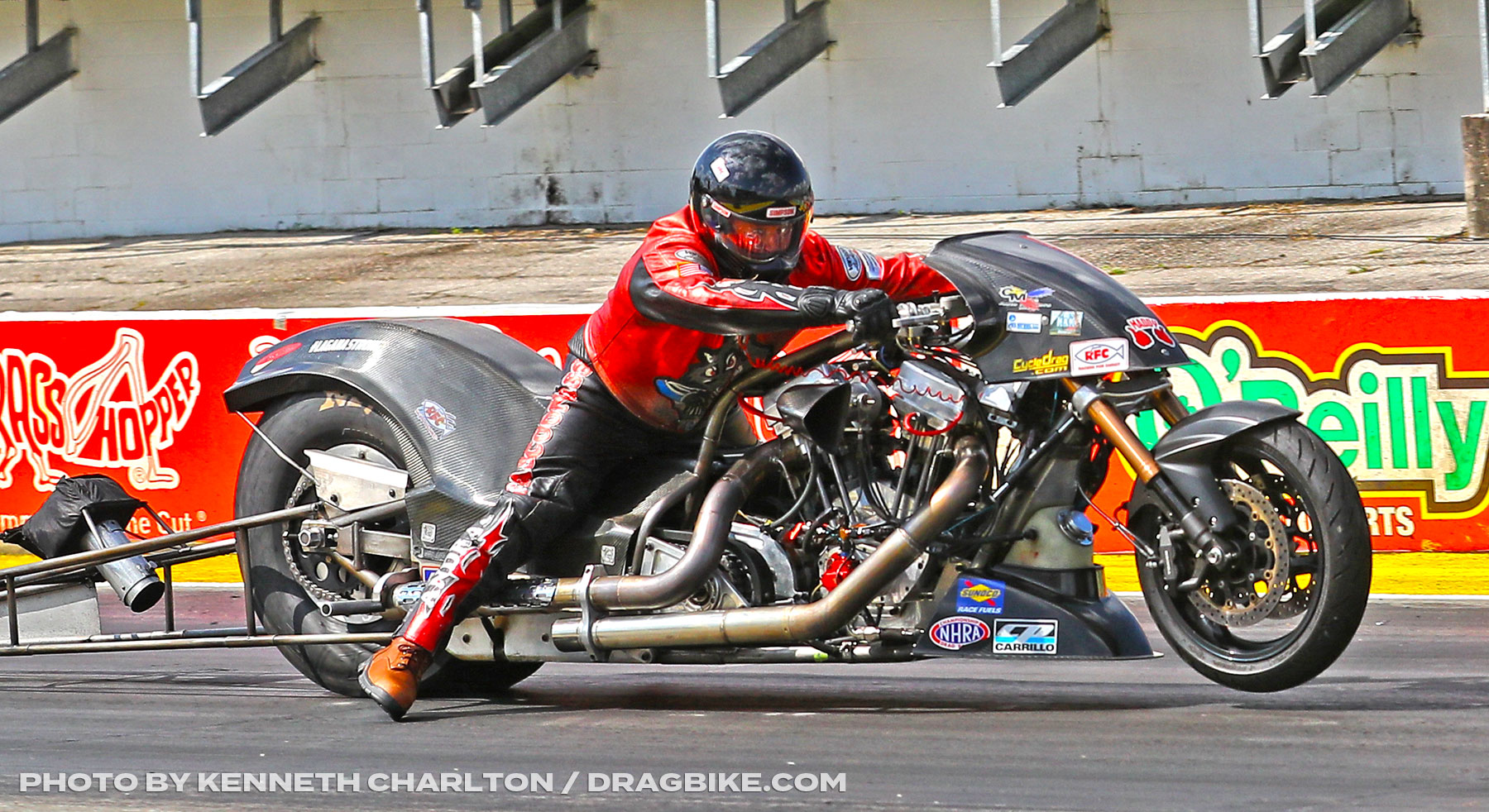