When Jerry Savoie heads to The Strip at Las Vegas Motor Speedway for this weekend’s 18th annual NHRA Toyota Nationals, he won’t feel any of the pressure or high-stakes intensity that come with racing in Vegas with a NHRA Mello Yello Drag Racing Series world title potentially on the line. Instead, Savoie will have family, friends and customers from Europe with him and comfort level that only comes with running in Vegas for the Louisiana alligator farmer. 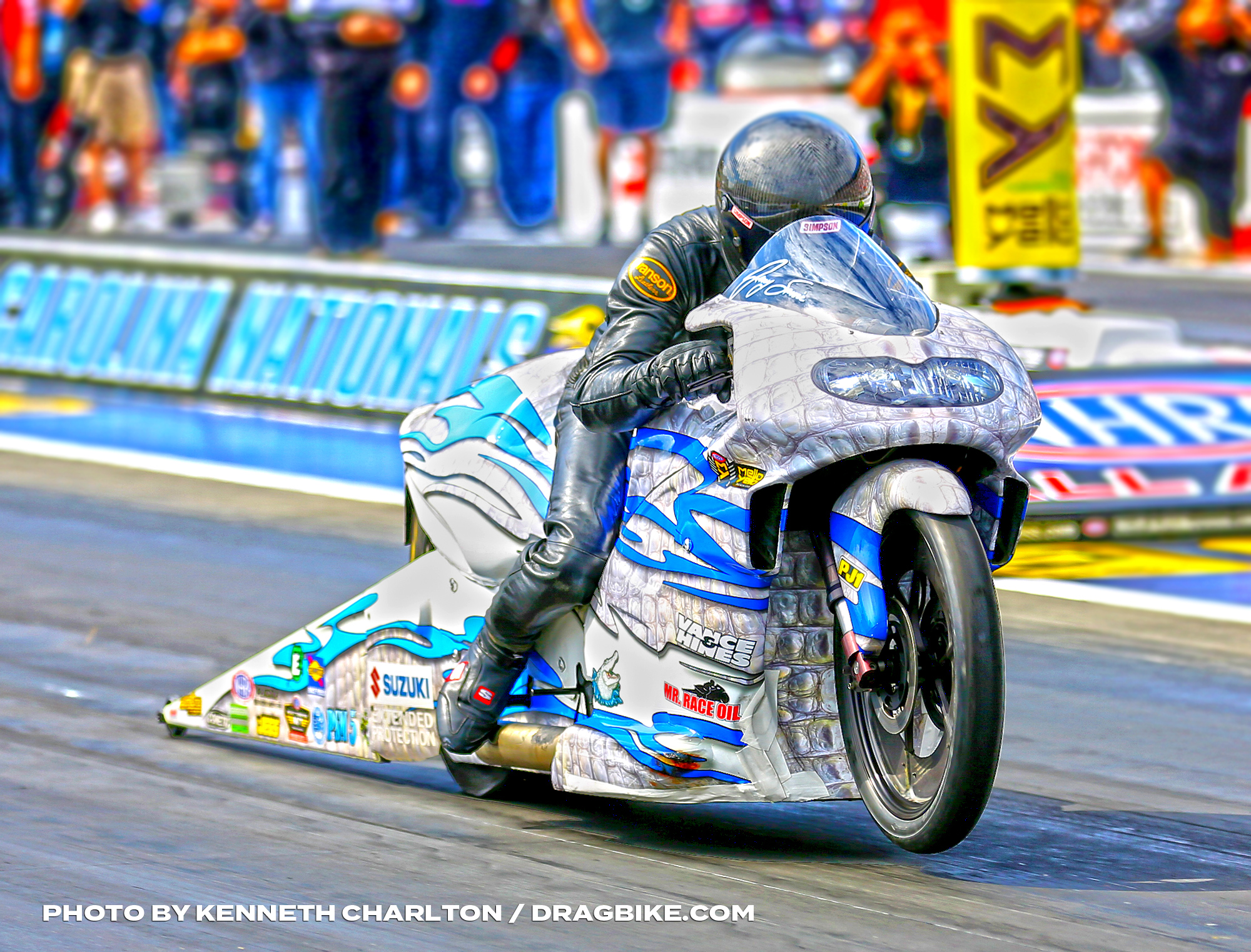 Sitting just 100 points back of Pro Stock Motorcycle points leader Matt Smith, all indications suggest there should be considerable pressure for Savoie, the 2016 world champion. But Savoie, who has one win this season, insists he feels none of it on his White Alligator Racing Suzuki heading into the final two races of the Mello Yello Countdown to the Championship. He feels good about racing in Vegas, hopeful the event will again bring out the best in him when it counts. 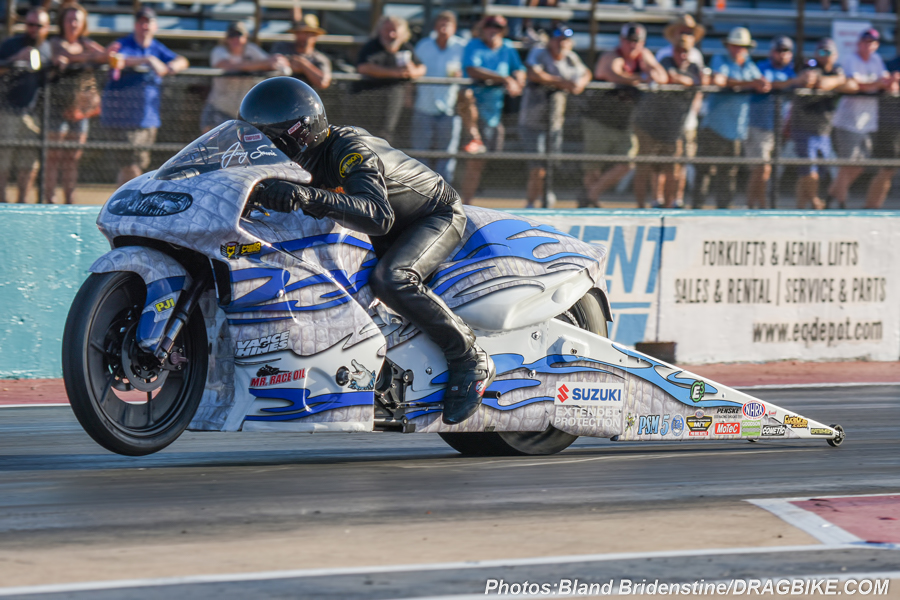 “Vegas is so relaxing and I just love the city, the fans and the track,” said Savoie, who won the Vegas race in 2016. “I feel more comfortable at that place and I think you’re more confident at those races. I can just go out there and have fun, so I really look forward to it. It’s going to be great. I don’t beat myself up on championships or anything like that. Whatever comes my way, we’ll take it. The bottom line is we just take it race by race and make the best of it.”

The last three races have been a breath of fresh air for Savoie, who had battled issues on his bike for most of the year. He had back-to-back first-round losses at Indy and then the playoff opener in Reading, but Savoie has made a significant turn at the right time. He’s posted two semifinal appearances and a runner-up the last three events to stay lurking in the championship conversation, and Savoie is excited to see his bike come around at the right time. 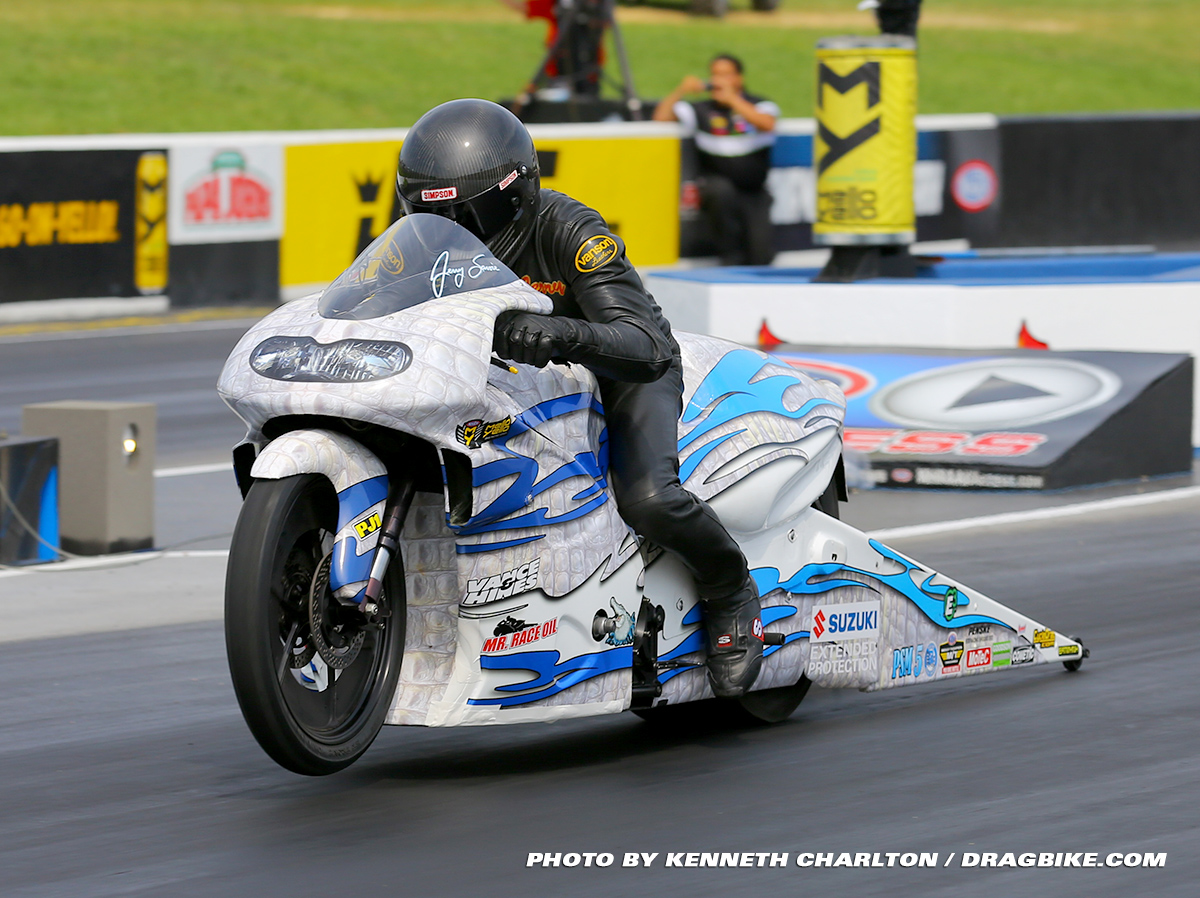 “It’s mainly (crew chief) Tim (Kulungian) and the crew working really hard,” said Savoie, who has nine career wins. “The bike had some serious mechanical issues throughout the year and was struggling. Hopefully we’ve been able to get a grip on it. Tim’s smart and we finally figured it out in Charlotte. I think this is where we should be. Tim has been working on something during the week off and that gives us some hope for these next two races.”

Having a good teammate certainly helps and Savoie has that in White Alligator Racing standout LE Tonglet, who sits 41 points back of Smith. The duo has continued to work together well in the playoffs, meeting in the final round in Dallas. But Savoie knows he’ll need to perform at a high level to stay in the title talk, as Smith has posted two wins during the Countdown to the Championship and defending world champ Eddie Krawiec is still in contention, sitting just 56 points back of Smith. 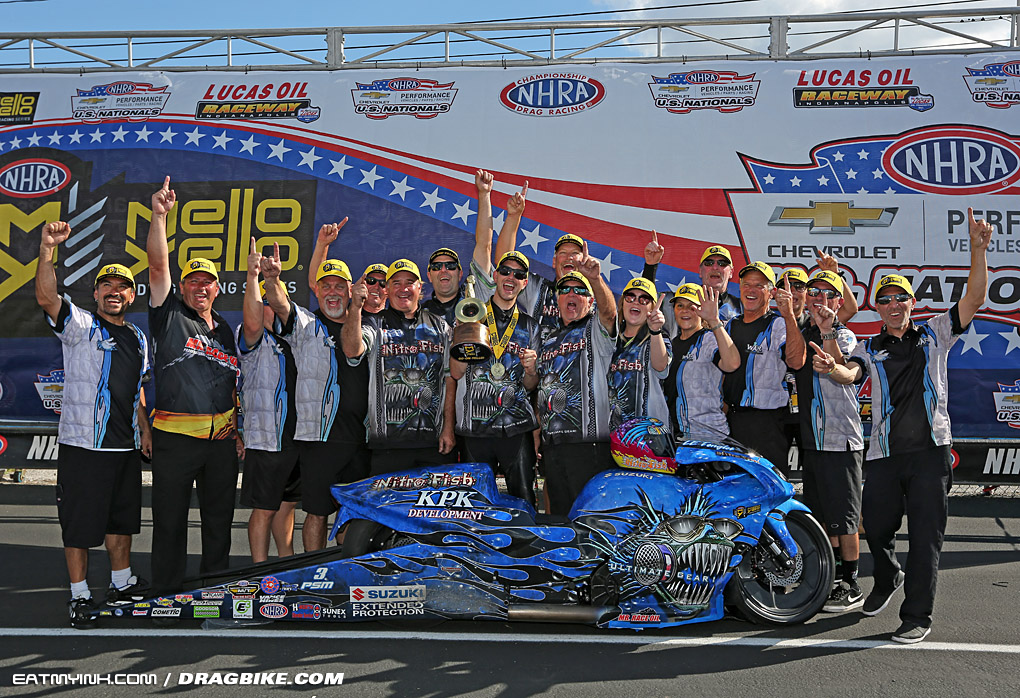 “I feel like LE and I, we have a great relationship,” Savoie said. “We’re both in the same state and we’re only an hour apart. They’re a great family and we love them. LE is a great rider and it just fits our program perfectly. It just makes it so much easier when everybody gets along.”

After Nitro qualifying on Friday, watch five spectacular jet cars run during a special “Night of the Jets.” The five jet cars slated to run on Friday include a pair of Lucas Oil “Muy Caliente” jets, the “American Freedom Fighter,” as well as “The Majestic” and “The FireStarter.” Known for exciting pre-run flame shows and after burner pops, jet cars are thrust driven vehicles propelled by jet engines.