When 2020 started for Craig Jensen of Ogden, Utah, he sure didn’t have what happened planned. He ended up being the first snowmobile to win the season championship in the NHRA Lucas Oil Divisional Series Northwest (Division 6). 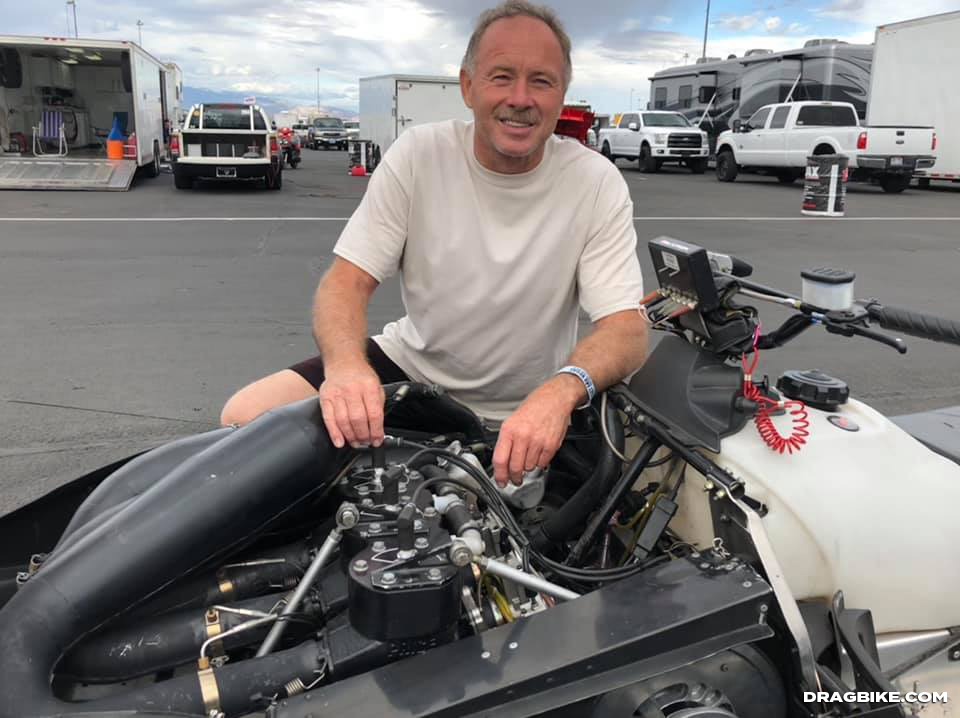 Craig started off in August getting a runner-up at Firebird Raceway in Boise, Idaho annual “Ignitor” race. He ended up breaking out in the final against another Utah racer Larry Mota. Craig had the better light but Larry pushed him out running right on his dial for the breakout win.

A couple of weeks later was the double race in Acton, Montana at Yellowstone Drag Strip on August 28-30. He ended up going out the first round of each race but ended up getting 62 points for the weekend.

The next couple of weeks were going to be busy but Craig suffered a back injury at a race in Boise. So he wasn’t able to join Team Las Vegas for the Summit ET finals in Bakersfield, CA in early October.

He recovered later in the month, October 23rd, and was able to race in the D7 doubleheader races in Las Vegas. In the race (D7 race #6) he had a .001 vs Aaron Pine but couldn’t run the number and lost in the 2nd round.

The next race was the JEGS SportsNationals on October 25th. A dust storm blew in and basically shut down the rest of the rounds for the weekend. The decision was made to finish during the next D7 weekend during the test ‘n tune.

But the 74 points for the runner-up spot were enough to take Craig Jensen to the 2020 Lucas Oil Drag Racing Series Northwest Divisional championship. He beat out Don DePeel 261 points to 244. DePeel would go on to become the 2020 Summit ET motorcycle national champion at the World Finals.

Craig would like to thank all those that supported him and helped him at the track, particularly his LVMS teammates. He is unsponsored so he is looking for some marketing partners for 2021. 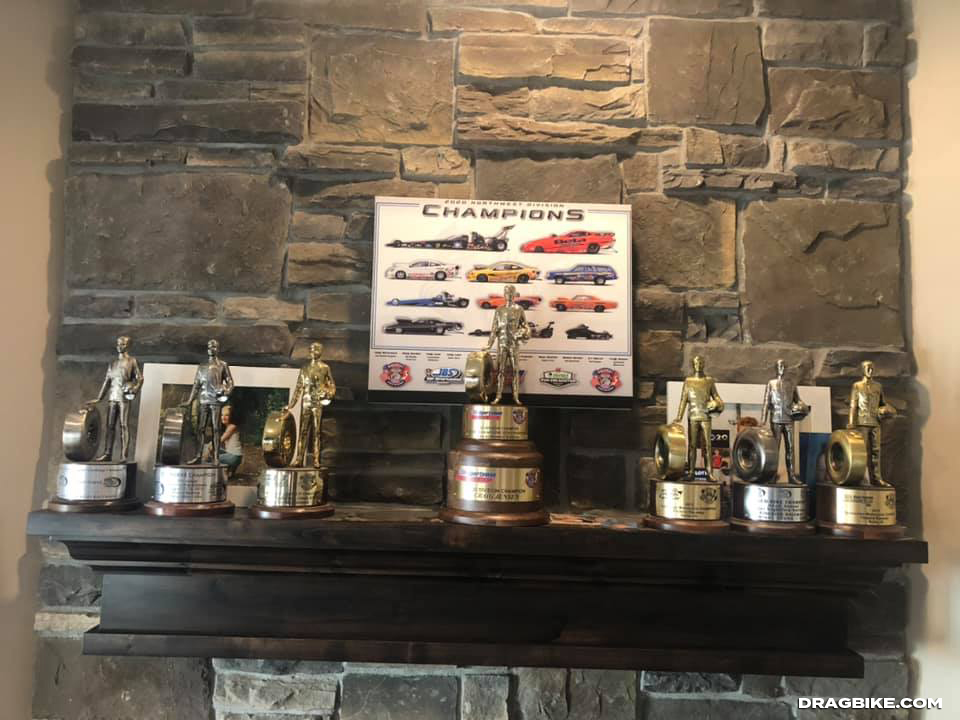