NHRA National Dragster will use the pause in racing action to focus its content on the cars, parts, people, and technology that fuel the fastest motorsport on earth. Drag racing’s best articles will be distributed in a shareable format to NHRA Members, advertisers, racers, and fans through their computers, smartphones, and social media. Each digital issue of National Dragster will offer a multimedia experience, with clickable links to videos, drivers, advertisers, and bonus content. 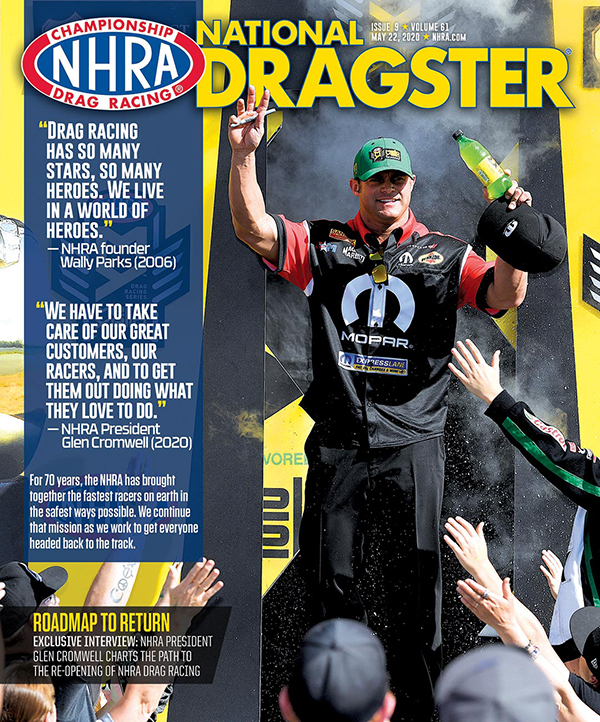 To view, click on the cover image below. The issue can be viewed in eBook format for a magazine-style experience or you can download a PDF for offline viewing. 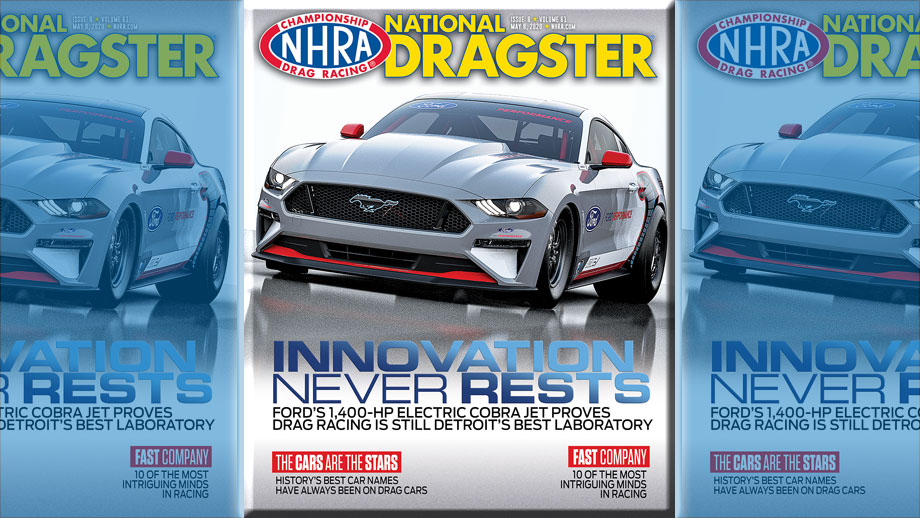 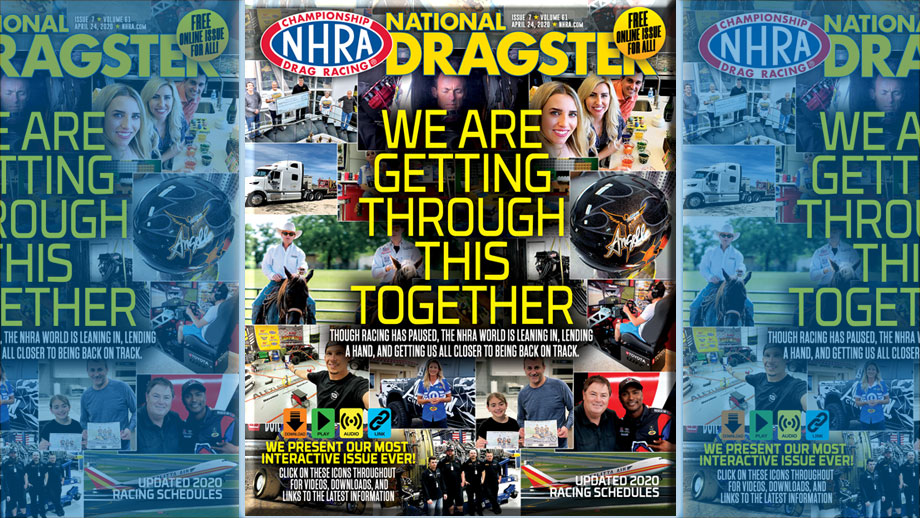 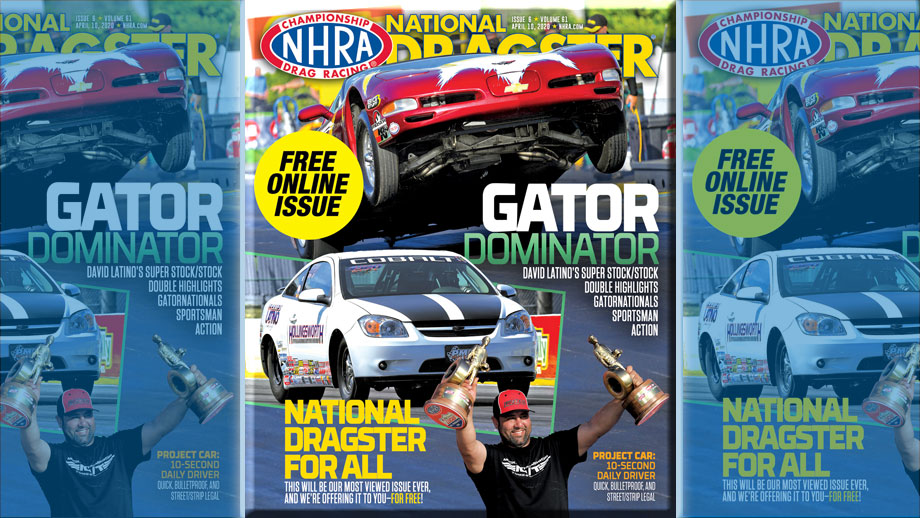 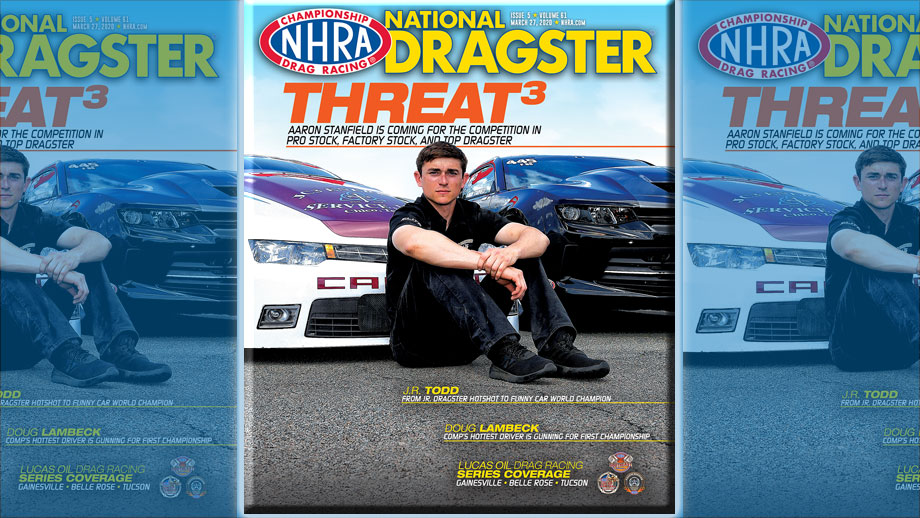