A wild championship race in Pro Stock Motorcycle during the Mello Yello Countdown to the Championship comes down to this weekend’s 54th annual Auto Club NHRA Finals at Auto Club Raceway at Pomona, as a whopping six competitors still remain in contention to win a world title. With the points lead changing hands at the first four races and plenty of thrilling action along the way, it’s the perfect way to finish off a playoff race that has been filled with drama. 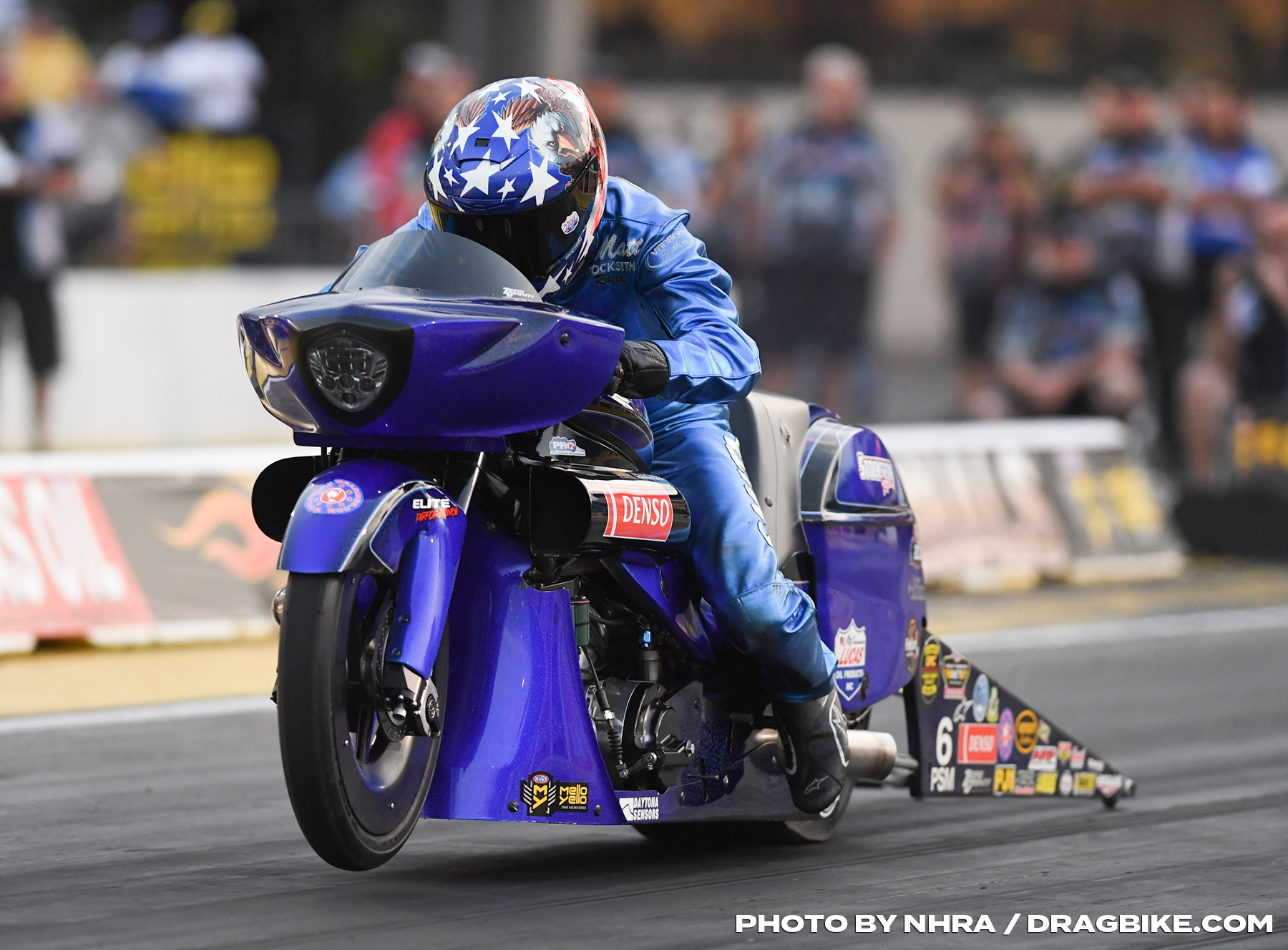 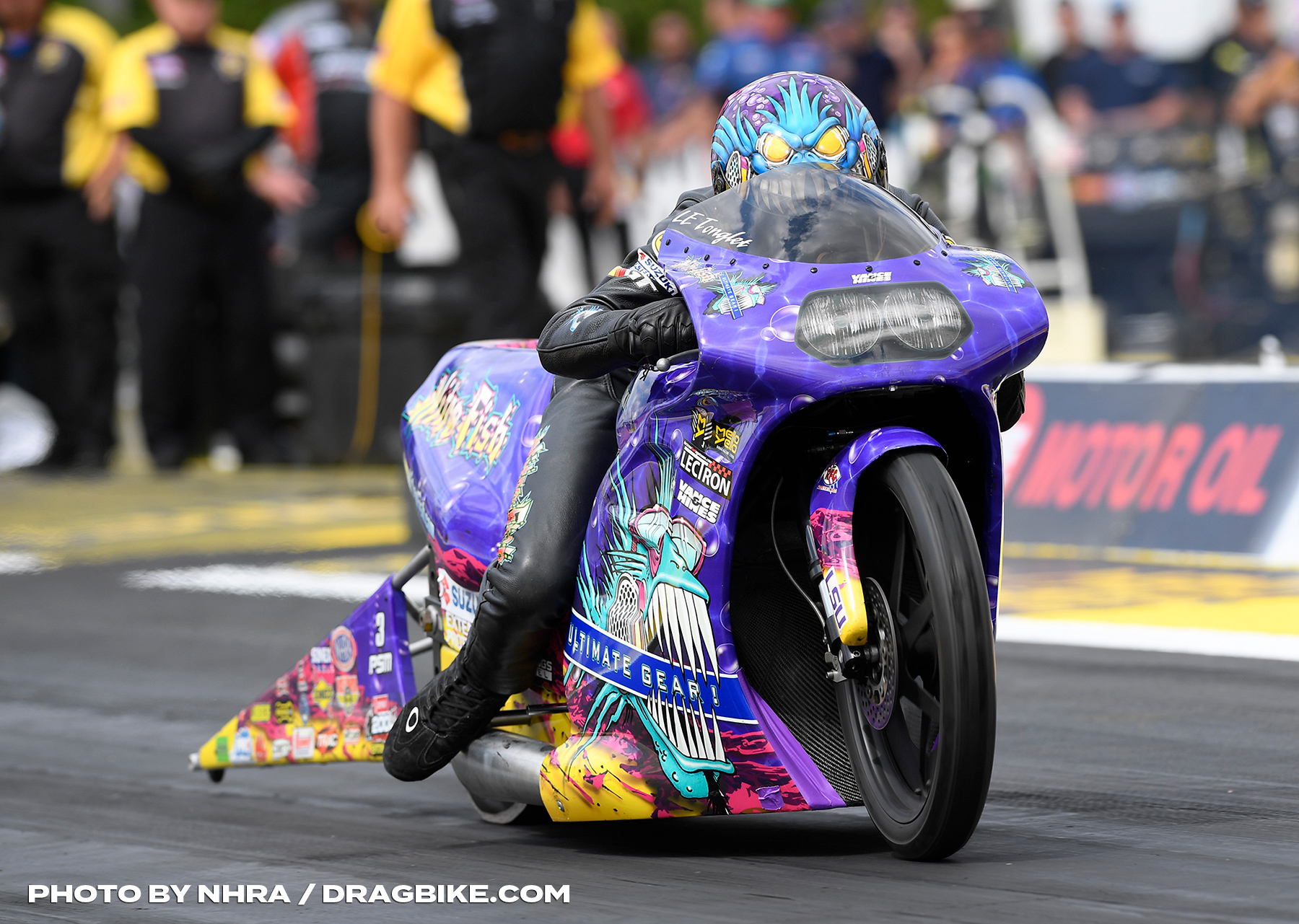 “It’s very exciting for us, the fans and our class in general, and it’s going to be a battle,” said Smith, who celebrates his 36th birthday on Sunday. “Hopefully we can do our job and come out on top in the end, but a race like this, I think it speaks well for our class. We’ve run 15 races and somehow only four points separate Eddie and me. It’s going to be fun and hopefully we can put it all together and do our job. We’re focused on trying to win the race and if we do that we win the title.”

He was the regular season points leader and held the points lead after the playoff opener, but Krawiec has had to make up ground in recent weeks. He’s done that on his Screamin’ Eagle Vance & Hines Harley-Davidson to close in on Smith heading to Pomona. With four career wins at Pomona and a penchant for racing even better in the spotlight, Krawiec, who has four wins in 2018 and 47 for his career, insists he’s ready to put together a memorable weekend to end the year. 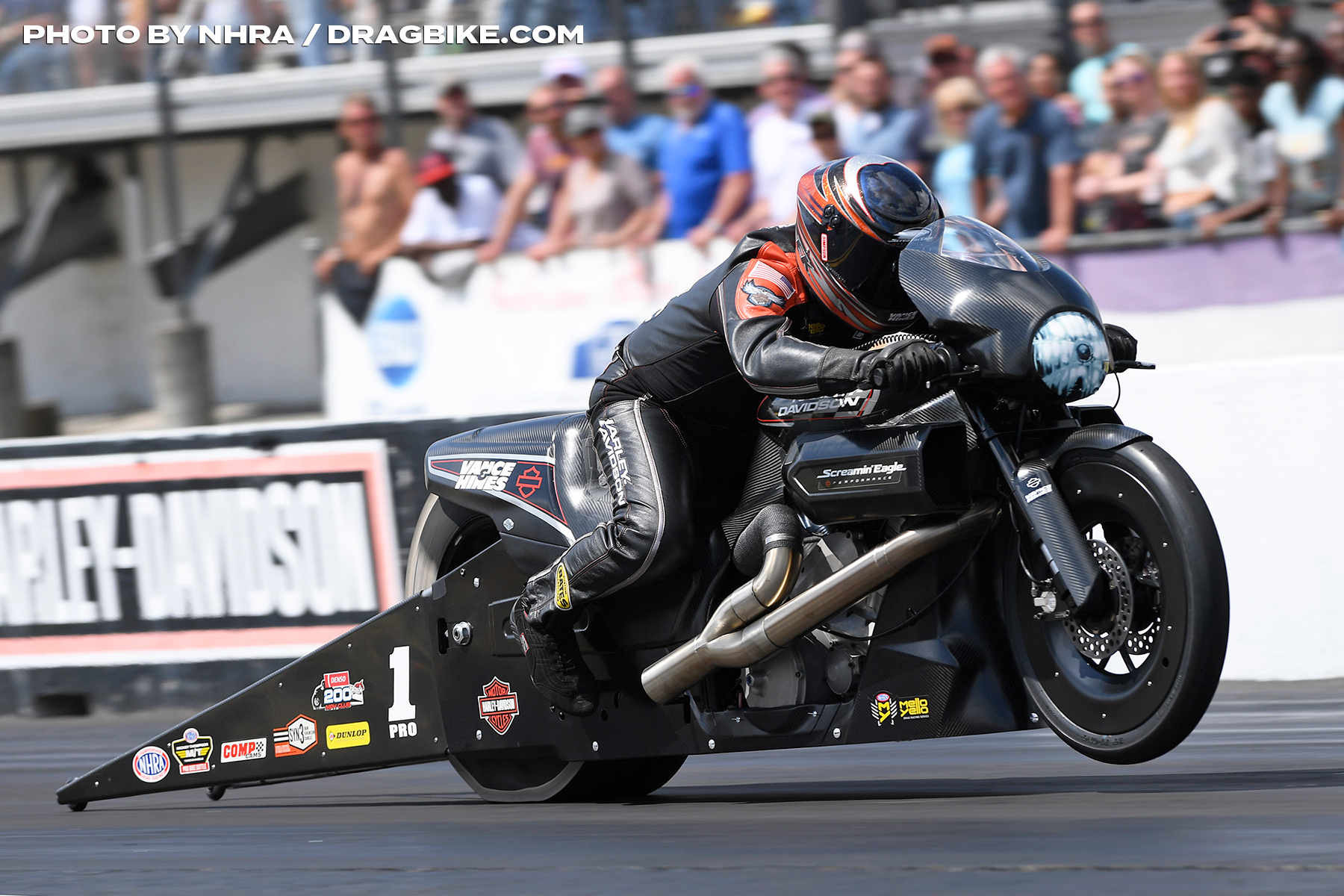 “If we go there win the race, we win the championship, but that’s easier said than done,” Krawiec said. “But we’re in a good position and I feel like I perform better under pressure. I know what’s expected and I need to perform. It’s a unique battle in the class this year, but anytime you go into Pomona with a chance to win a championship, it’s been a good year. We’re right in the mix so there’s no need to change anything.”

Arana Jr. jumped back into the conversation with his win in Vegas, while Tonglet bumped Smith from the top spot after his victory in Dallas. That was short-lived after Smith moved back in the points lead for a second time in the playoffs with his Charlotte win, further exemplifying that anything could happen this weekend. Smith was in that high-pressure situation when he won his first title in 2007, beating Chip Ellis in the final round at Pomona to claim the title. If that scenario presents itself again, Smith said he will be ready on his Elite Motorsports Denso Auto Parts EBR. 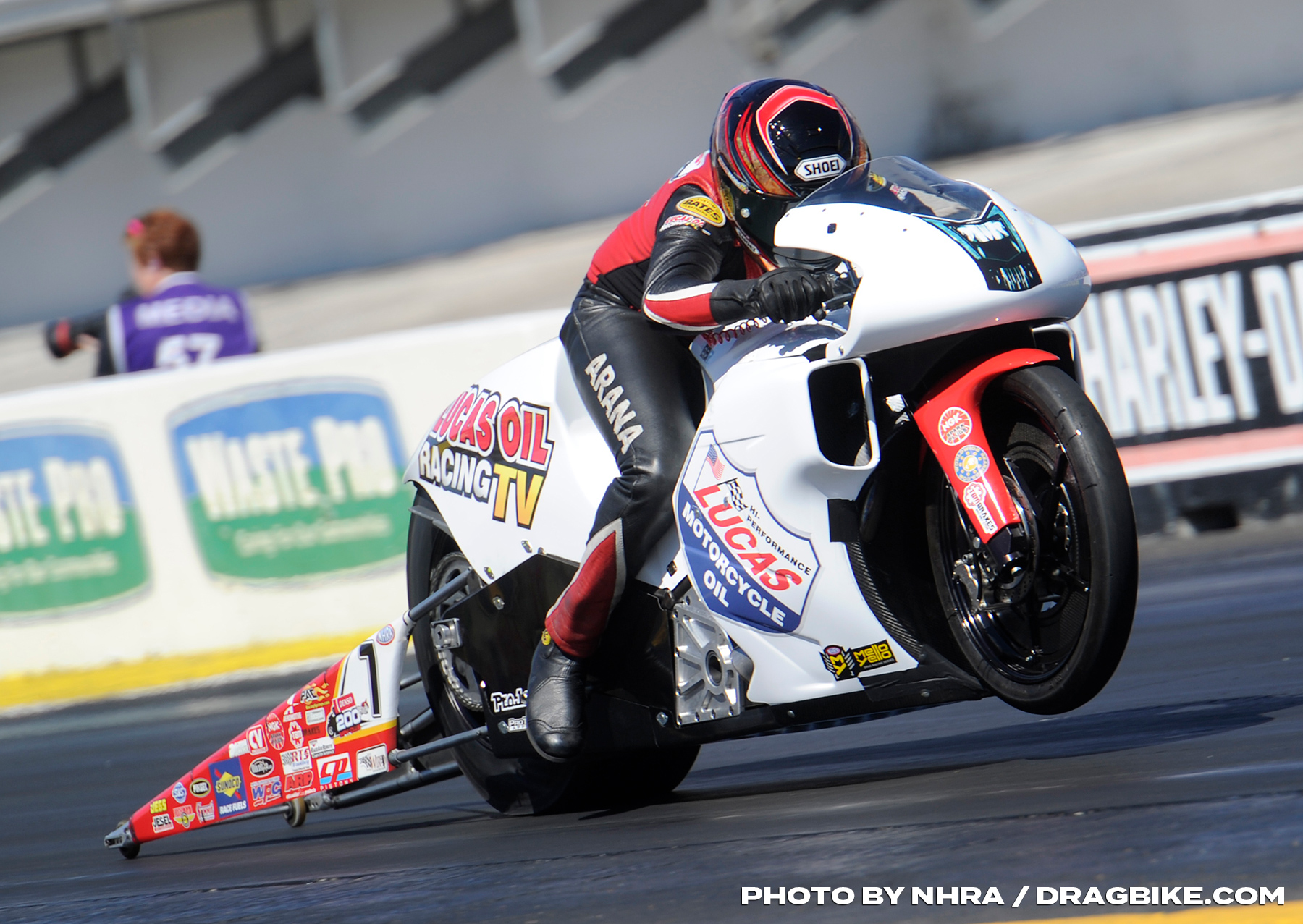 “I know for the fans they like it when it comes down to the wire and I do really well under pressure,” said Smith, who has 21 career wins. “There’s a lot of pressure in everything we do, but my biggest thing is I just focus on myself. I don’t worry about the other lane. A lot of people can get tied up in the spotlight, but I don’t worry about that. I’m going to go out there focused on what I need to do.”