With 330-mph fire-breathing machines under the lights and the first nitro action in two years at Bandimere Speedway, the Dodge //SRT Mile-High Nationals Presented by Pennzoil on July 16-18 is sure to deliver a weekend full of unforgettable moments.

The race is the eighth event of the 2021 NHRA Camping World Drag Racing Series season and serves as the challenging and traditional starting point of the NHRA’s famed three-race Western Swing. This year, the Western Swing includes stops at scenic Bandimere Speedway, Sonoma Raceway in Sonoma, Calif., and Auto Club Raceway at Pomona. The event in Denver poses as one of the most thrilling and unique races in drag racing, as competitors compete at an elevation of more than 5,800 feet. That affects a multitude of items, including engine tune-ups to aerodynamics, as teams try and solve racing in the Rocky Mountains. 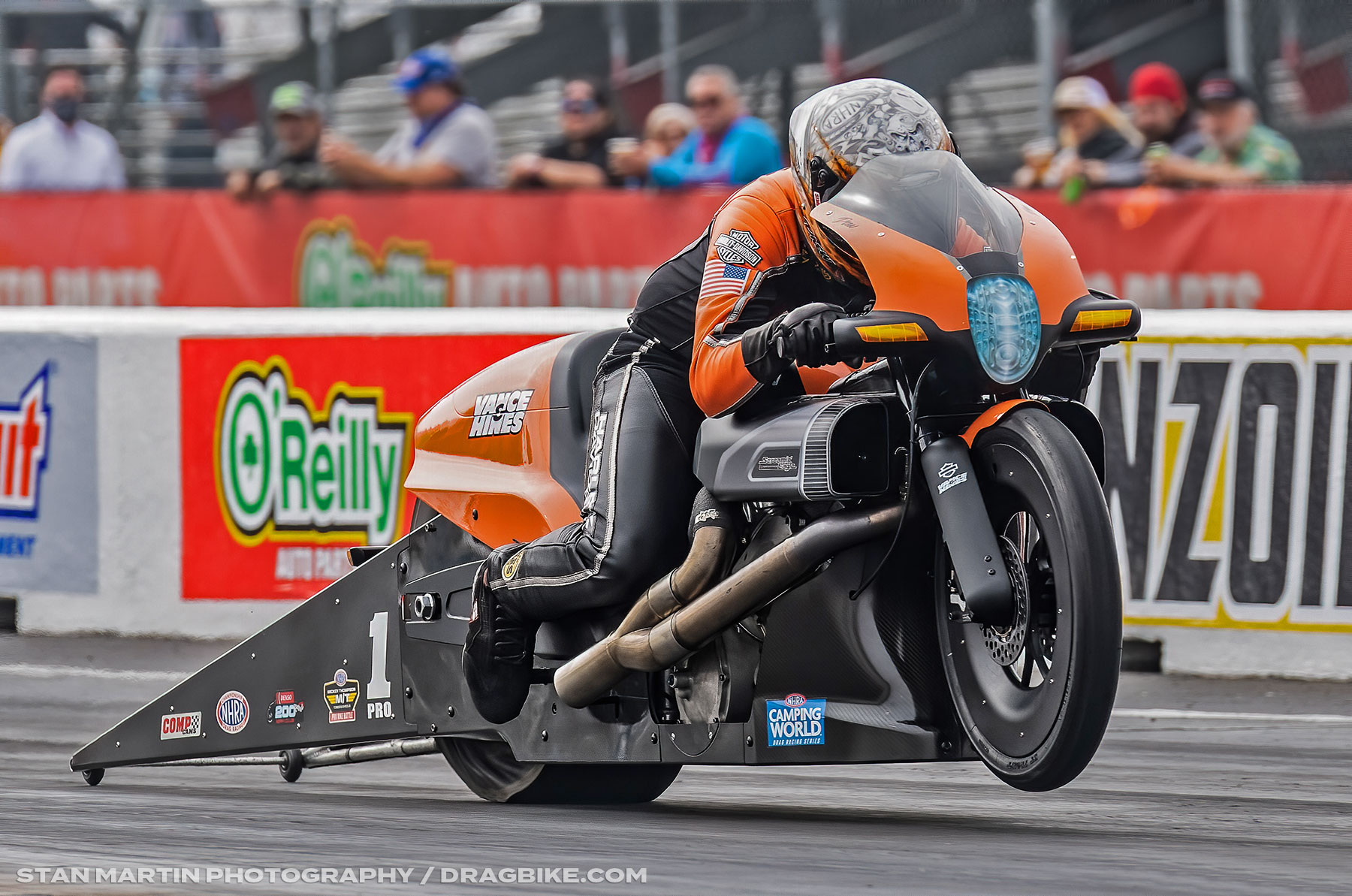 The action kicks off with a fan-favorite nitro session under the lights on Friday and continues all weekend at one of the most storied facilities on the NHRA circuit, as fans will pack the stands to catch all the must-see action from the stars in Top Fuel, Funny Car, and Pro Stock Motorcycle. Steve Torrence (Top Fuel), Tommy Johnson Jr. (Funny Car) and Andrew Hines (Pro Stock Motorcycle) were winners of the 2019 event in Denver. This year’s race will be televised on FOX Sports 1, including final eliminations coverage starting at 4 p.m. (ET) on FS1 on Sunday, July 18. 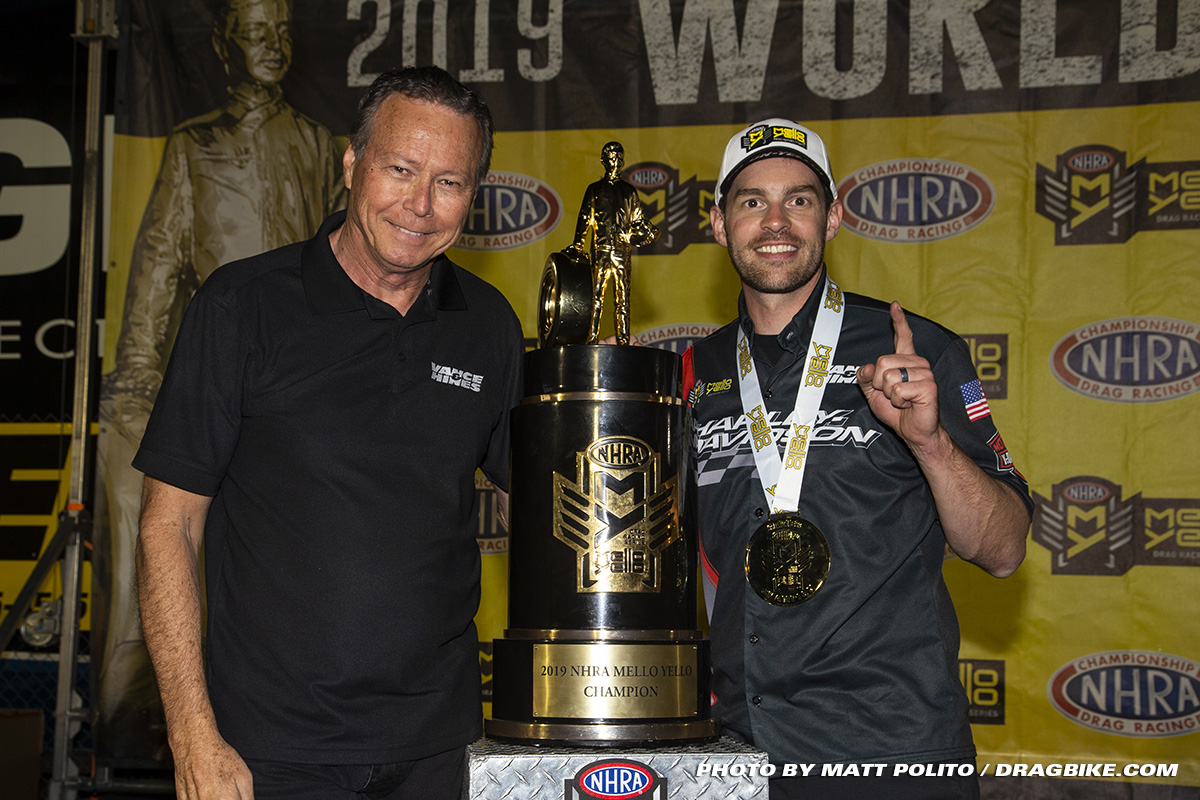 Andrew Hines has simply dominated on the mountain in Pro Stock Motorcycle, finding the perfect combination over the years to combat the high-altitude challenges on the two-wheeled machines. He has five wins at the track, including his 2019 triumph, while his Vance & Hines teamate, Eddie Krawiec, has four Denver wins. Getting past that duo will be tough, but a long lister of riders will look to end that Denver dominance. It’s a group that includes defending world champ and points leader Matt Smith, Steve Johnson, who has advanced to back-to-back final rounds in 2021, Scotty Pollacheck, Angelle Sampey, and Ryan Oehler. 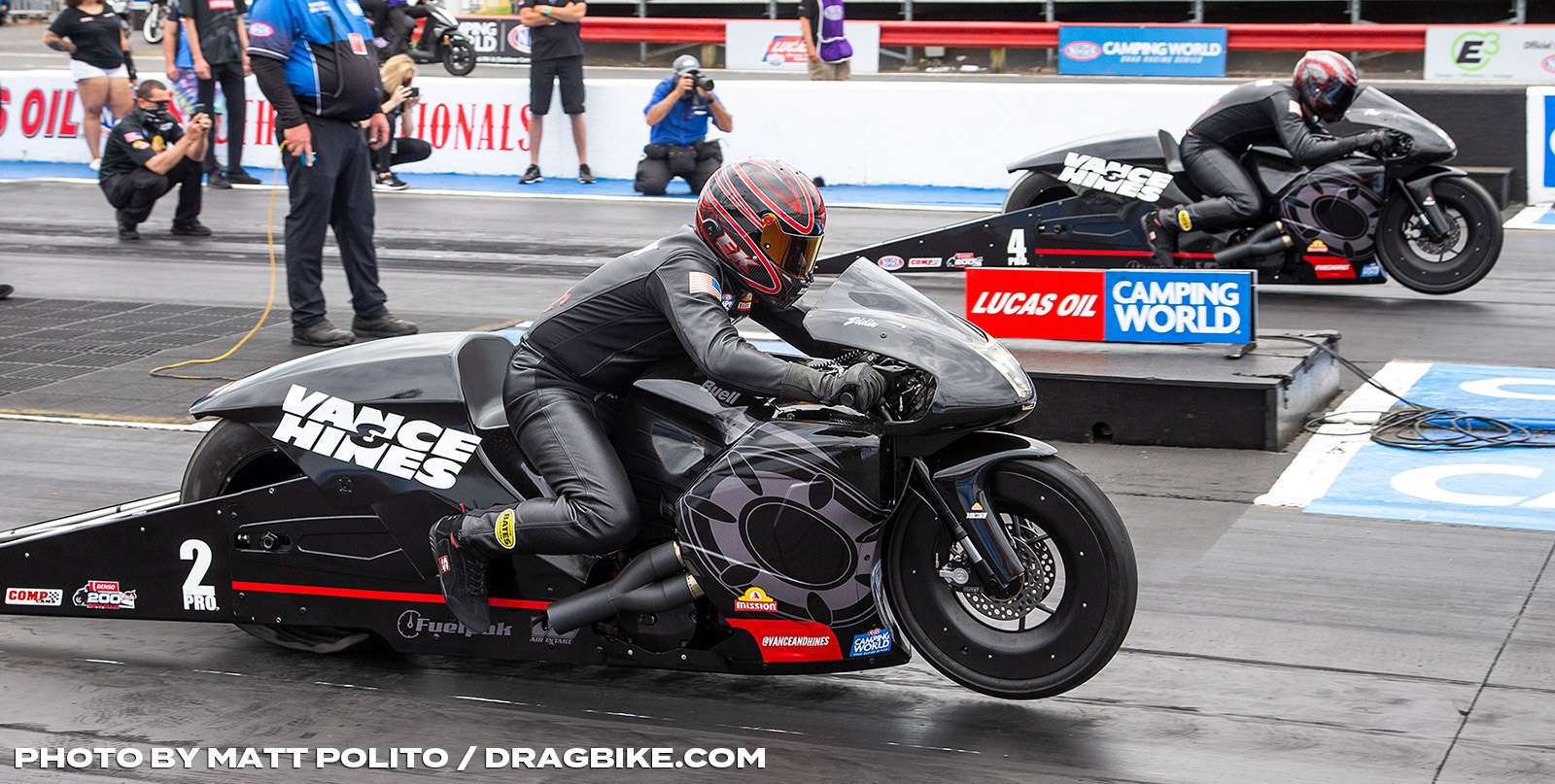 As always, fans are granted an exclusive pit pass to the most powerful and sensory-filled motorsports attraction on the planet. This unique opportunity gives fans a chance to see teams in action and service their hot rods between rounds.
NHRA Camping World Drag Racing Series qualifying will feature one round at 8:00 p.m. MT on Friday, July 16 and the final two rounds of qualifying on Saturday, July 17 at 4:45 and 8:00 p.m. Final eliminations are scheduled for 11 a.m. on Sunday, July 18. Television coverage includes qualifying action on FS1 at 2 p.m. ET on Saturday and 3:00 p.m. on Sunday, and then eliminations action at 4 p.m. on Sunday.

To purchase general admission or reserved seats, call 800-664-UWIN (8946). Tickets also are available online at www.bandimere.com. Kids 12 and under are free in general admission areas with a paid adult. To honor the Salute to First Responders, military and first responders can save 20 percent on general admission tickets at the gate. For more information about the NHRA visit www.NHRA.com.