Ron Capps picked up his first career win at Lucas Oil Raceway at Indianapolis, racing to the Funny Car victory on Sunday at the Dodge NHRA Indy Nationals presented by Pennzoil and also giving the longtime standout a win at every track on the NHRA Mello Yello Drag Racing Series circuit.

Steve Torrence (Top Fuel), Jeg Coughlin Jr. (Pro Stock) and Angelle Sampey (Pro Stock Motorcycle) also won in their respective categories at the fifth race of the 2020 NHRA Mello Yello Drag Racing Series season and third straight at Indy during the COVID-19 pandemic.
NJ
It was an emotional scene in Pro Stock Motorcycle, as Sampey picked up her first win since 2016 and 43rd overall, going 6.880 at 196.07 in the final round on her Vance & Hines Harley-Davidson EBR to beat Chris Bostick. Sampey, who celebrated her birthday on Friday, won for the third time at Indy. She knocked off Steve Johnson, defending world champion Andrew Hines and Scotty Pollacheck to reach the final round, adding another victory in her impressive career as the NHRA’s winningest female competitor.

“I just tried to stay calm,” said Sampey, who had a .001 reaction time in the finals. “I didn’t know if we were going to get the bike fixed and I just said I’m going to stay calm. They got it fixed and thank you to Vance & Hines and Harley-Davidson. I told you I was going to do this.”

Bostick played the underdog role well on Sunday, reaching his first career final round with wins against Angie Smith, Ryan Oehler, who won the previous race in Indy, and multi-time champ Eddie Krawiec. 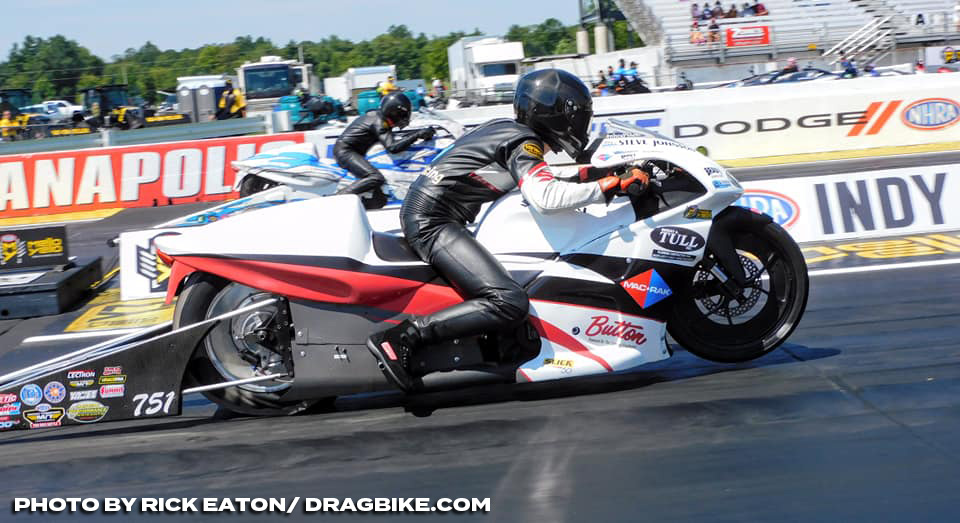 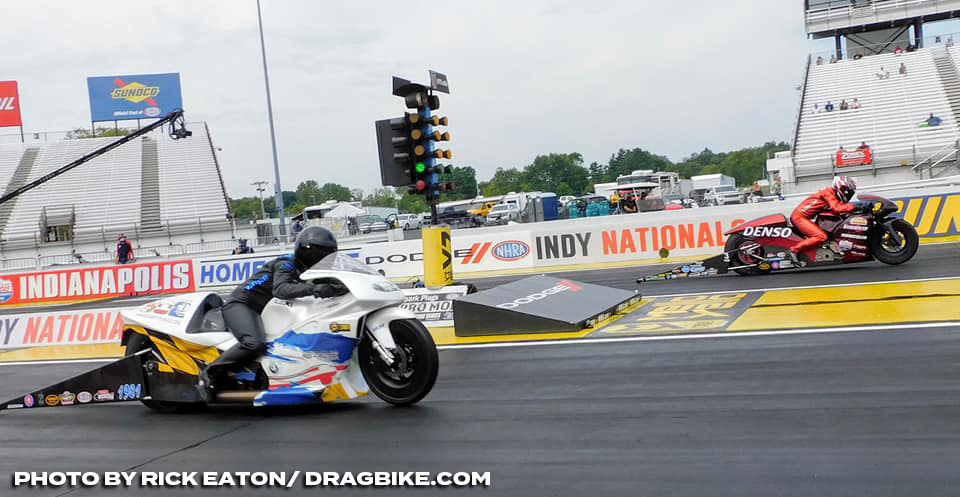 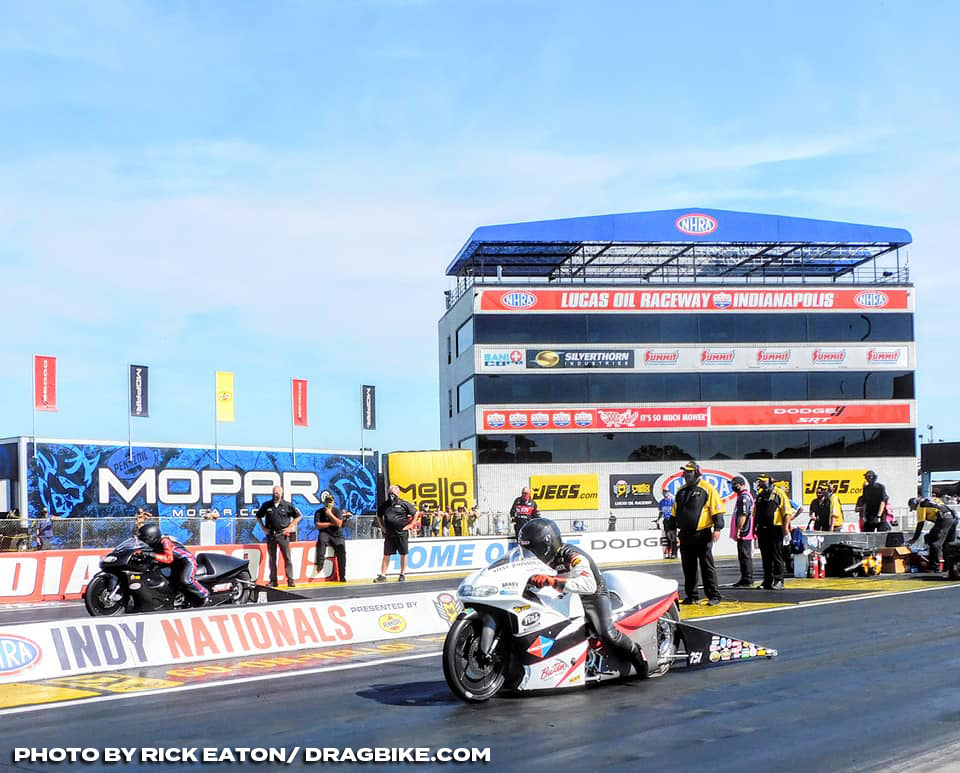 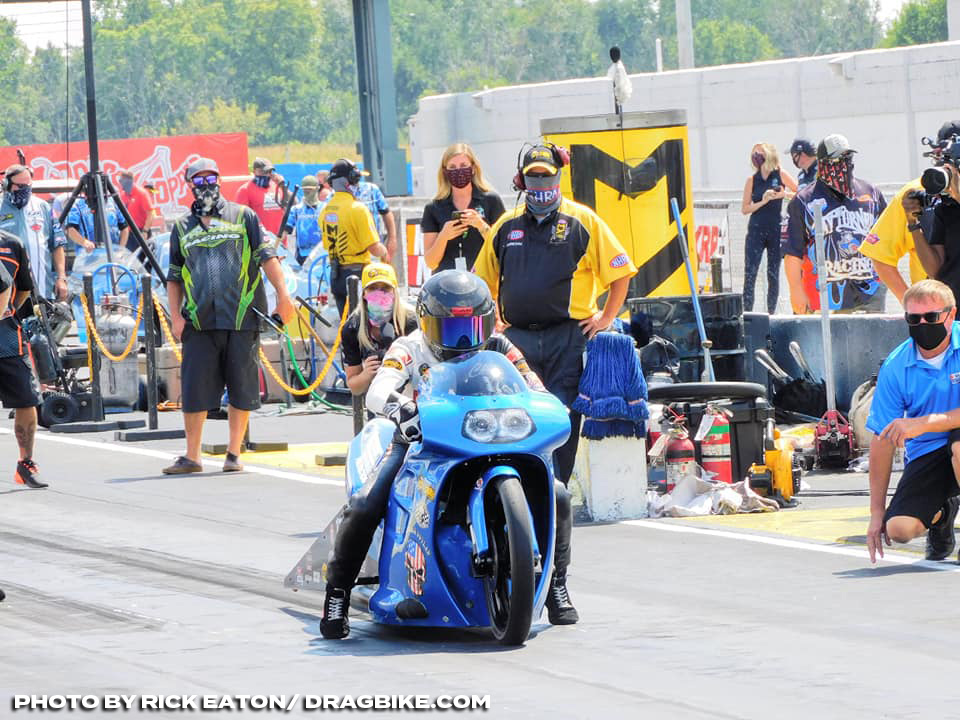 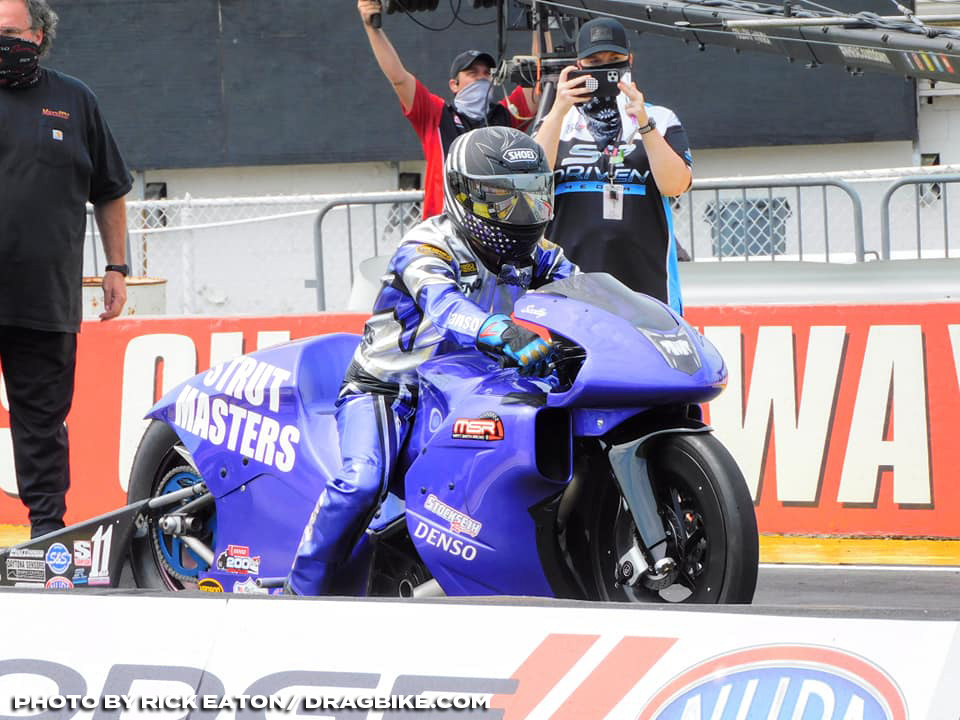 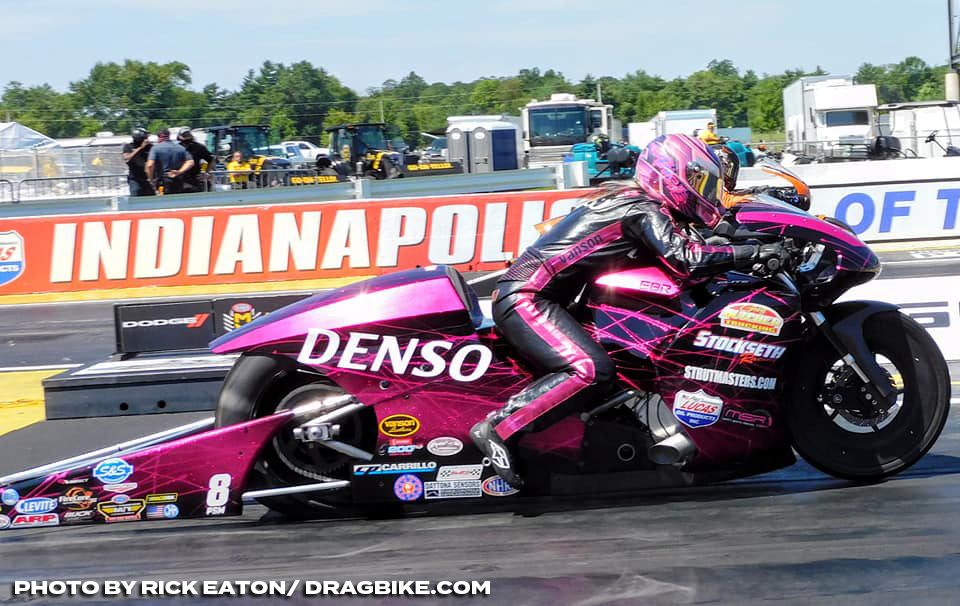 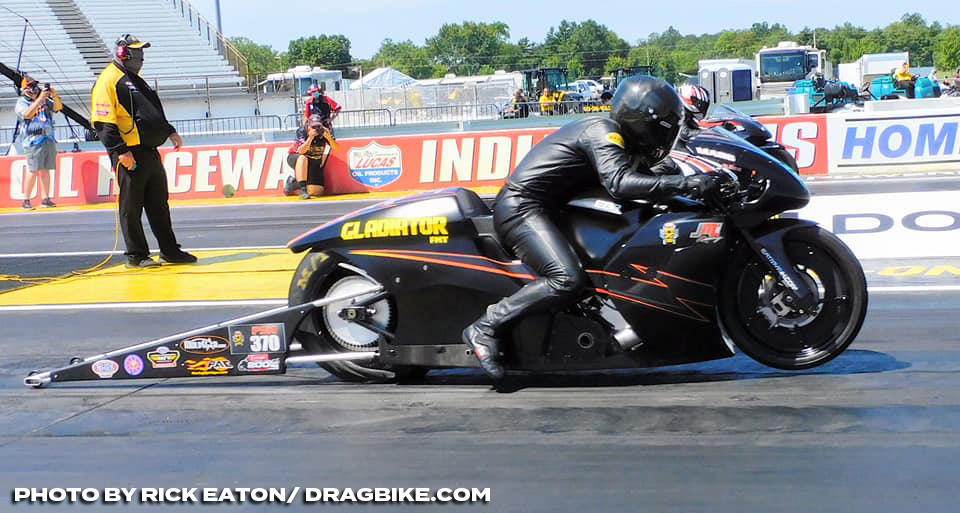 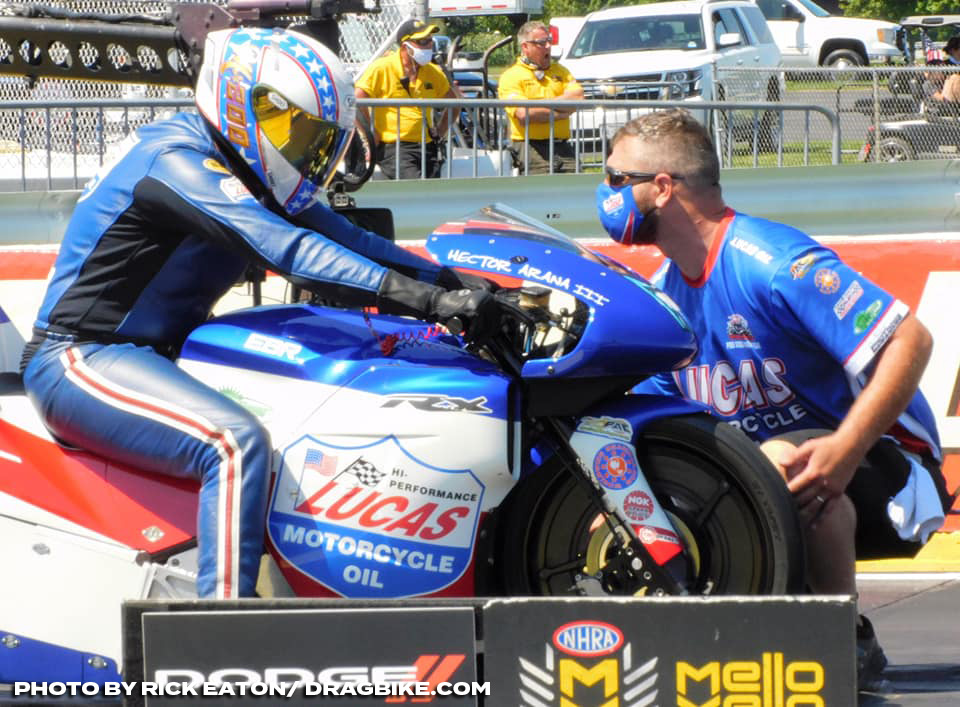 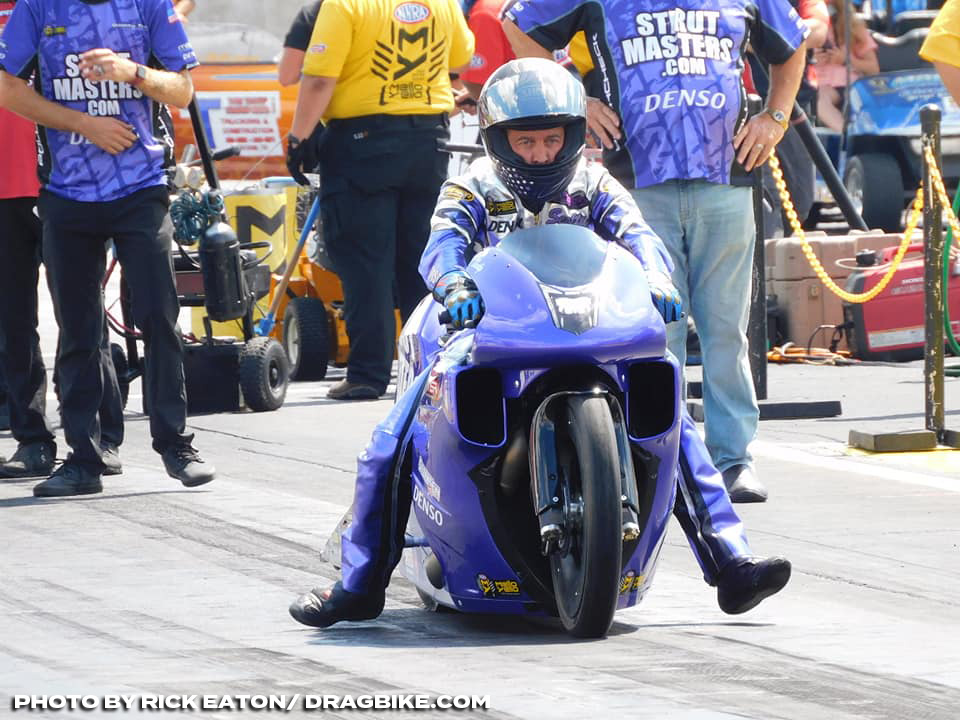 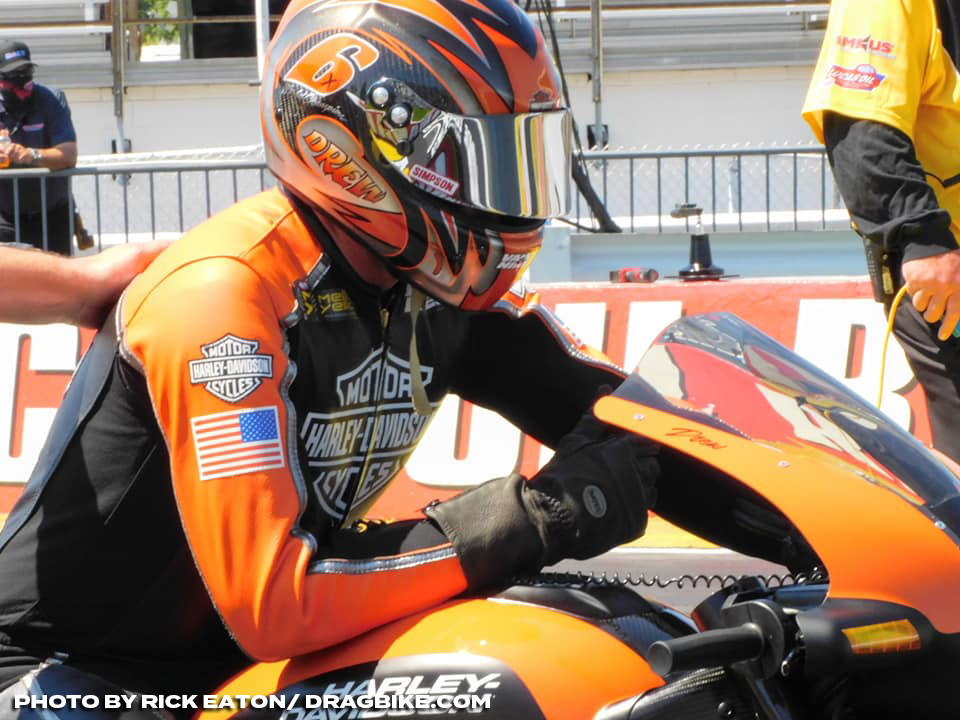