The NHRA Pro Stock Motorcycle season opener begins this weekend at the 51st annual Amalie Motor Oil NHRA Gatornationals in Gainesville, Florida March 12-15, 2020. For rider Marc Ingwersen and his JMI Racing Pro Stock Motorcycle team, this first race will serve as a chance to introduce FMT, Inc. and their Gladiator Series of parts washers to the world of two wheel drag racing.

“We at JMI racing are very excited to announce our new partnership with Gladiator and FMT” Ingwersen said. “The team is coming off a very successful test session recently and with the support of FMT we are expecting a great debut at the NHRA Gatornationals.” 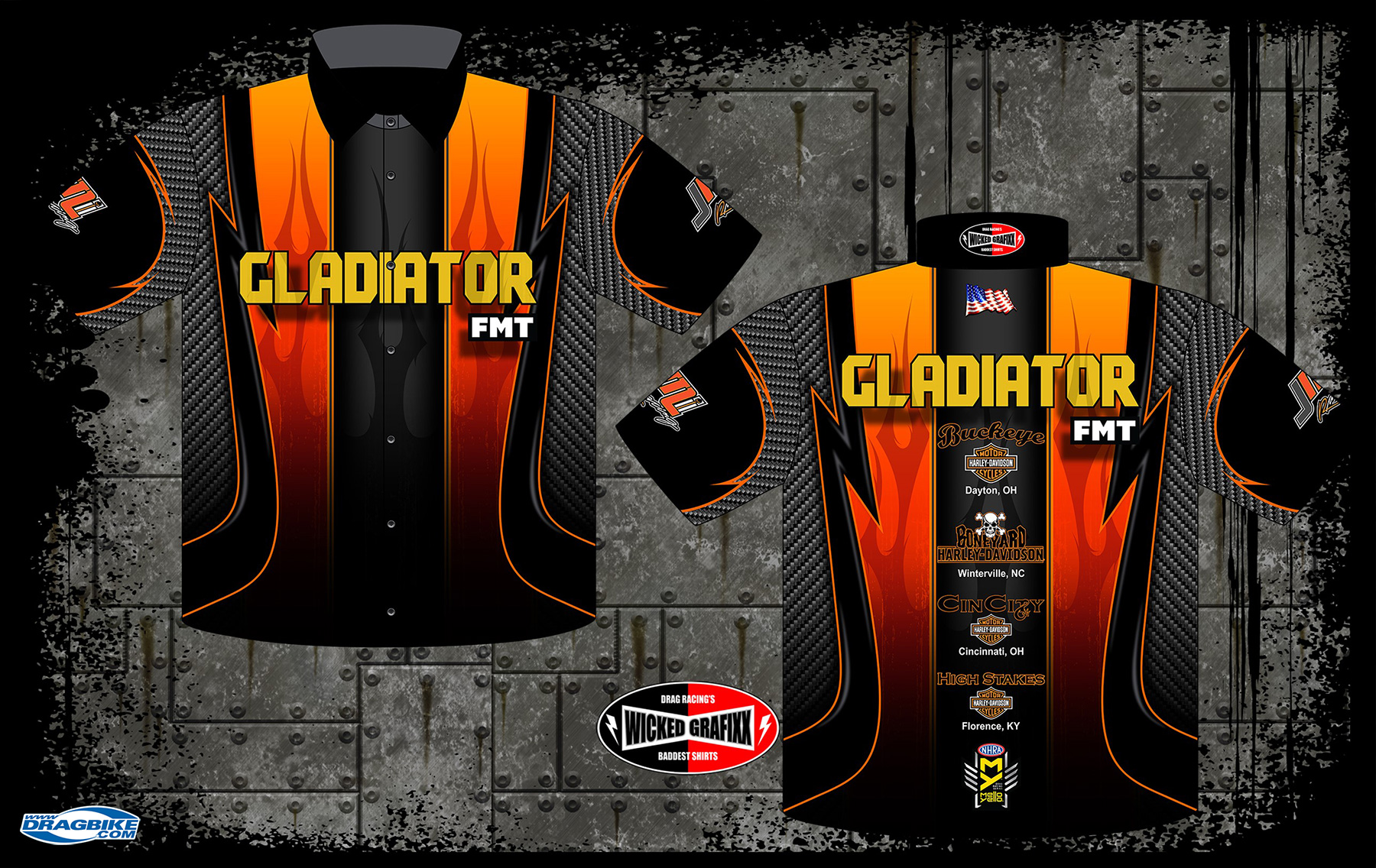 “JMI Racing has always received support from Harley-Davidson owners” the rider and team owner said. “We want to give them a motorcycle to cheer for outside of the factory-sponsored team that they can really get behind. Our racing program strategically aligns with the dealership’s mission of providing service to the recreational and travel community.” 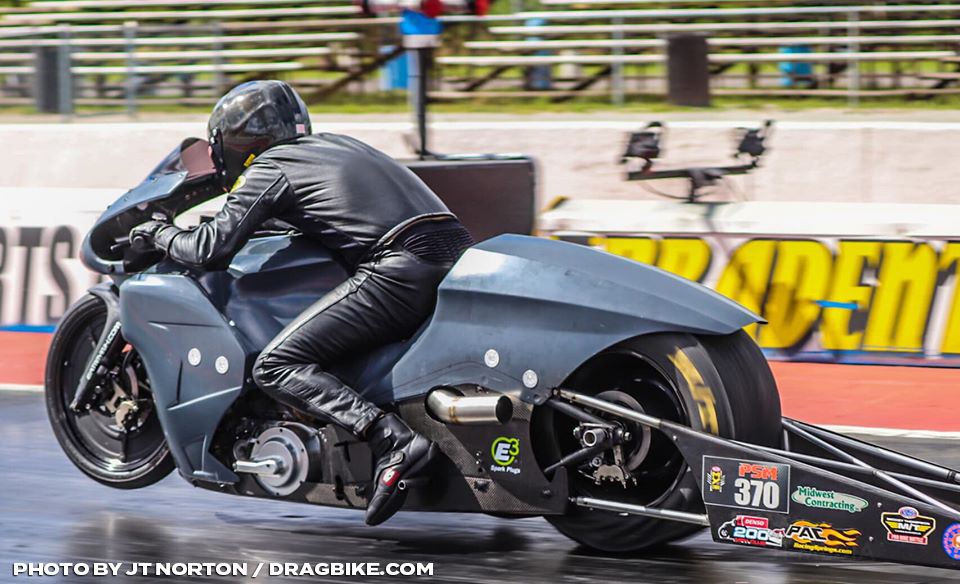 For all of the latest news regarding Marc Ingwersen MarcIngwersenPSM on Facebook.

About FMT:
Family owned and operated, FMT has been a trusted name in the manufacturing and industrial market since 1987. They employ a top team of engineers, technicians, and tradesmen to provide a full range of services to the industrial marketplace. Known for their ability to solve complex problems as well as a steadfast commitment to quality, they offer a genuine turnkey experience to their customers. They can be visited at www.fmtinc.com.

The Gladiator Series is setting a new standard of excellence in aqueous-based parts washing. Each Gladiator washer is engineered with high-quality materials in distinct sizes and properly designed add-on features and components. The powerful Gladiator washers employ industrial-grade cleaning and reliability at the right price.