The rumors are true; Ryan Oehler announces his newly formed team, “Flyin Ryan Racing,” and his plans to race on NHRA’s pro stock motorcycle 2017 north American tour. The American Motorcycle Racing Association (AMRA) Pro-Mod Harley Davidson was the perfect trainer for a Pro Stock Motorcycle. While training with his Pro-Mod, Ryan enlisted in Frank Hawley’s drag racing school and got his first seven second pass with George Bryce of Star Racing on a Suzuki school bike. “This was the first time I had met the legendary George Bryce. George’s school changed my entire prospective of professional drag racing and opened my eyes to a difficult journey ahead.” stated Ryan.

A few years later Ryan’s journey with George and Jackie Bryce would continue with the opportunity of a life time, the announcement to enter the Star Racing Rider’s Challenge and the opportunity to race as the teammate of 3X pro stock motorcycle world champion, Angelle Sampey Drango. Ryan became a finalist in the challenge but unfortunately was unable to take home the crown as the Star Riders Challenge champion. This only fueled Ryan’s desire to win and compete on the sports highest level, NHRA pro stock motorcycle tour. By the end of that year, Ryan won his first AMRA championship on his Pro-Mod Harley Davidson. The following year, Ryan won his second championship and was nearly undefeated in the AMRA Pro-Mod class. As you can see, “Flyin Ryan’s” path to NHRA pro stock motorcycle drag racing is etched with a champions heart. 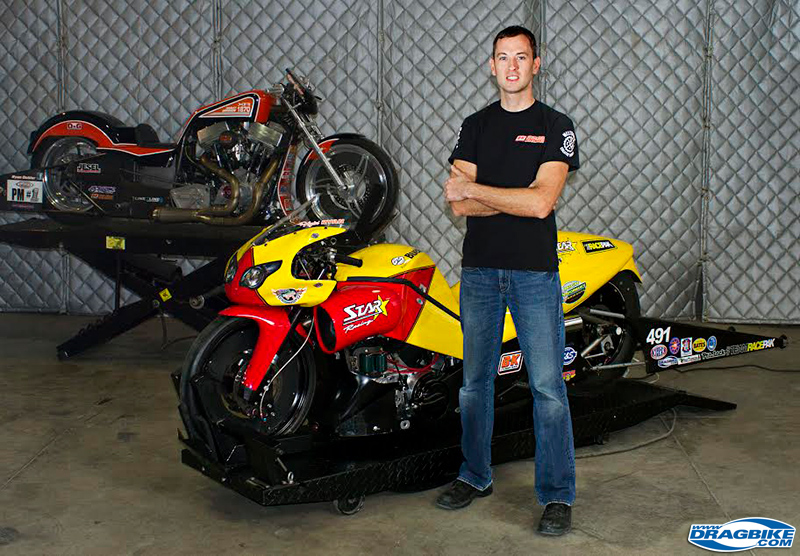 “In late 2016, the opportunity to purchase Angell’s 2015 Buell from Star Racing became a reality. This motorcycle is a absolute rocket ship. I also want to say a special thanks for my father, Bad Brad Oehler, without his love and support, none of this would be possible” said Ryan. “Flyin Ryan” hopes to achieve a competitive edge while at spring training test n tune dates and plans on racing a few select NHRA pro stock motorcycle events on the 2017 north American tour. “Dreams do come true. It’s been a ton of hard work and commitment but I would not change one thing that has or is happening on this journey to professional drag racing. I simply want to represent the class and race fans well” stated Ryan. 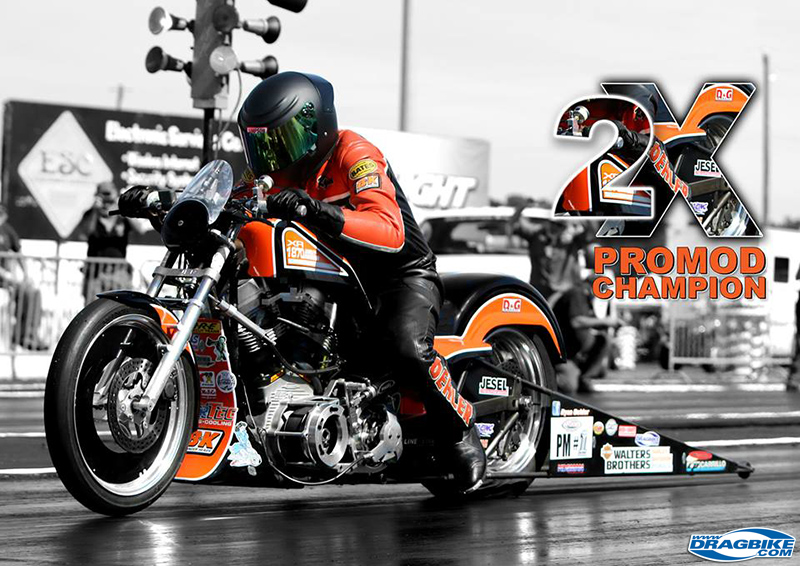 “Ryan’s rock solid mid west values and work ethic will serve him well while learning on his new machine and with navigating our sports premier drag racing series. Getting to know Ryan personally and professionally has and continues to be one of the great pleasures in my life’ stated Motorsports Engine CEO and PRO2 president, Michael Coleman.

Your invited and can meet “Flyin Ryan” Oehler on March 16th (1PM – 3PM) for NHRA media day at the Amalie Oil Gatornationls at Gainesville Raceway in Gainesville Florida. Other special team announcements are scheduled for March 16th, we hope to see you there!

For information regarding the 2-Wheel Professional Racers Organization (PRO2), visit the PRO2 Facebook page at Facebook.com/pro2racing or Motorsports Engine at Facebook.com/indieentertainmentgroup