The top bracket racers from NHRA’s seven geographical divisions journeyed to Auto Club Raceway at Pomona after winning their respective divisional titles to battle it out for the overall championship to compete at the Auto Club NHRA Finals.

This year, bracket racers competed for points and cash awards during qualifying events at NHRA’s approximately 120 member tracks throughout North America. Each track’s top drivers then moved on to compete for individual and team honors at the NHRA Summit Racing Series Finals, which were held in each of NHRA’s seven divisions.

Twenty-eight champions — seven each from Super Pro, Pro, Sportsman, and Super Pro Motorcycle — were determined and will compete for national titles in Pomona, alongside one wild-card racer in each class, bringing the field in each category to eight.

Each of the 2019 national champions will receive $5,000, an NHRA Gold Card, a champion’s trophy, and a jacket. All qualifiers who attend the Pomona event are guaranteed a minimum of $3,000.

All racing is done on a five-tenths full Tree, and the Compulink Cross Talk feature will be used in Super Pro and Super Pro Motorcycle.

Division 6 took the Pro Motorcycle championship when Jim Were, of Renton, WA, wheeled his Kawasaki to victory over Jason Clampitt, who left .005-second too soon aboard his Division 5-based Kawasaki. 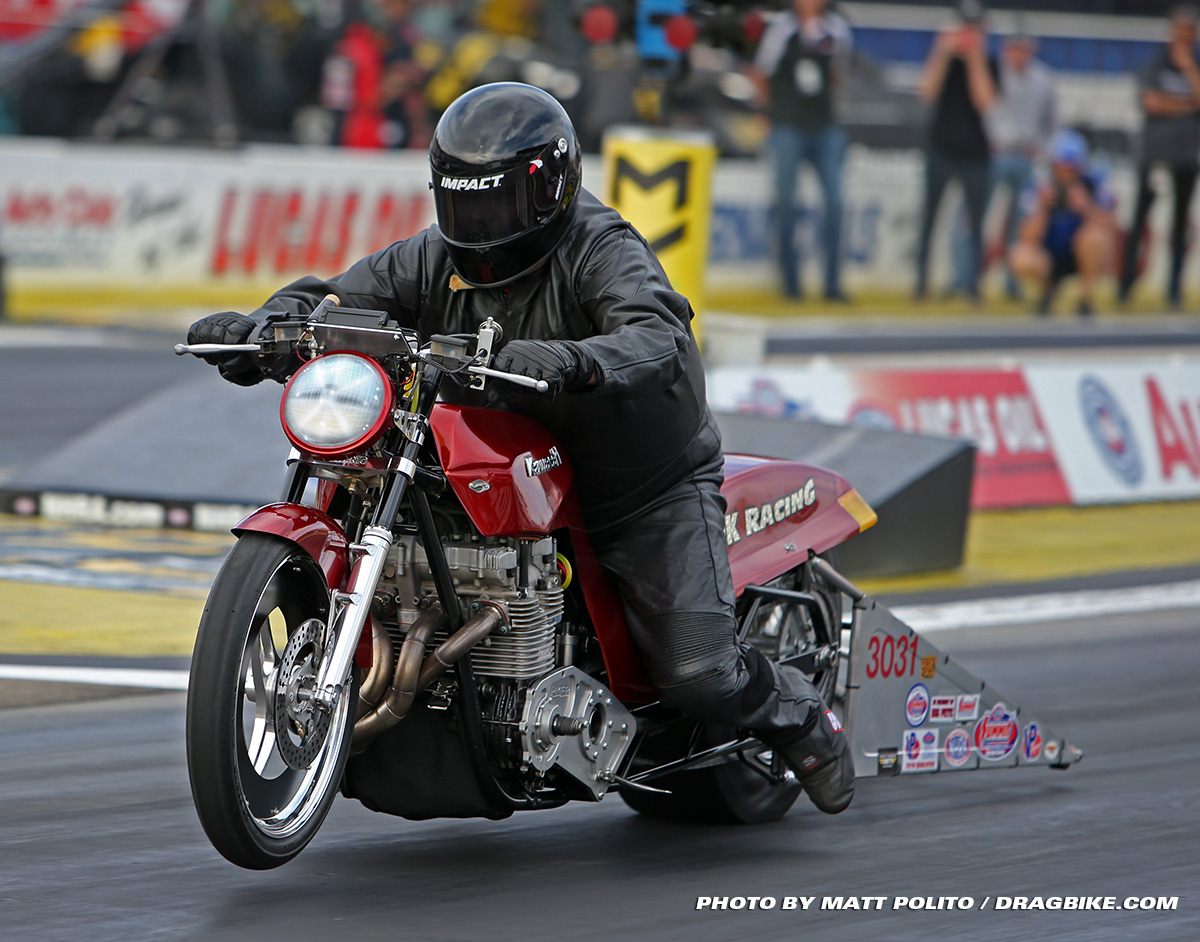 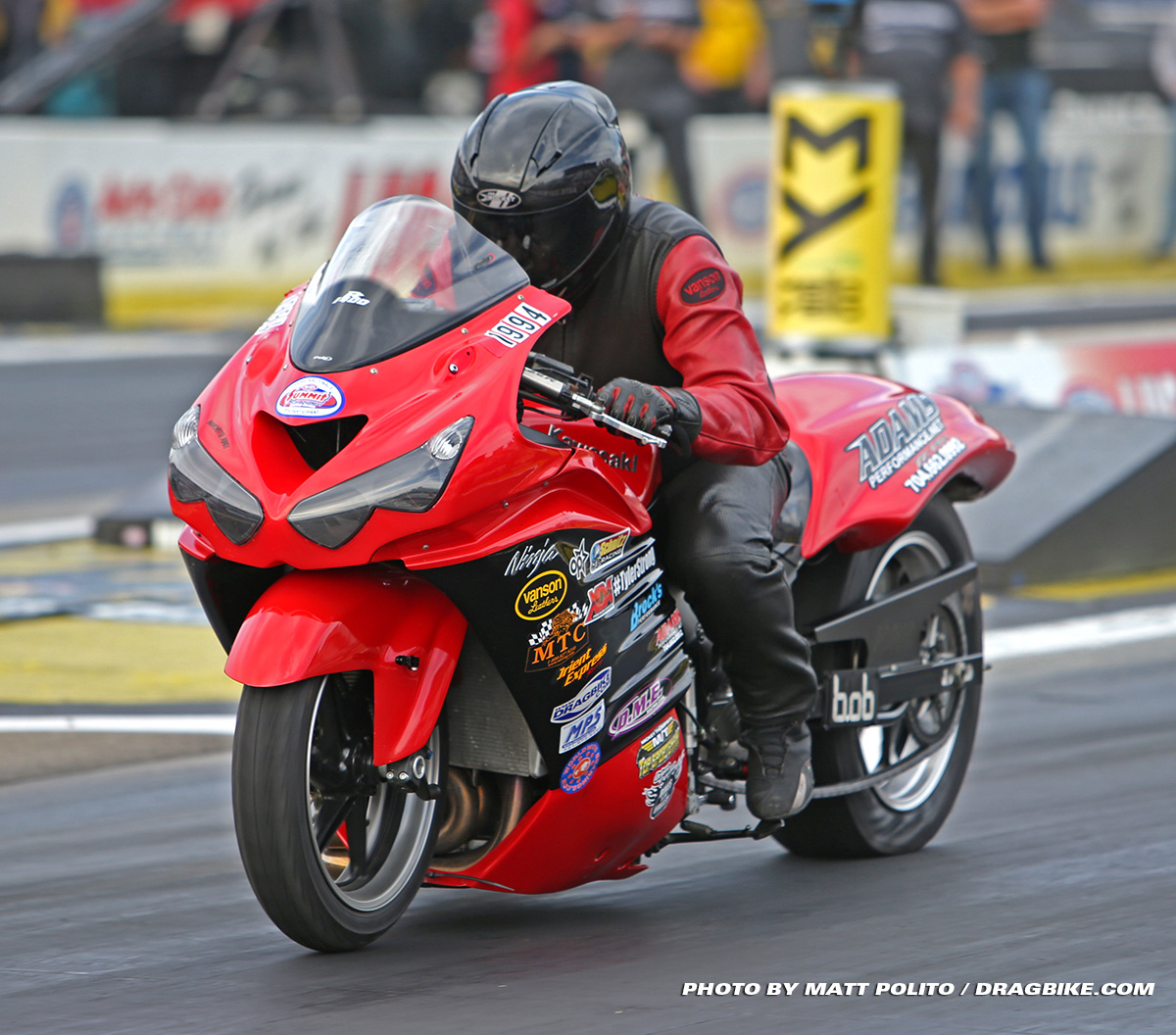 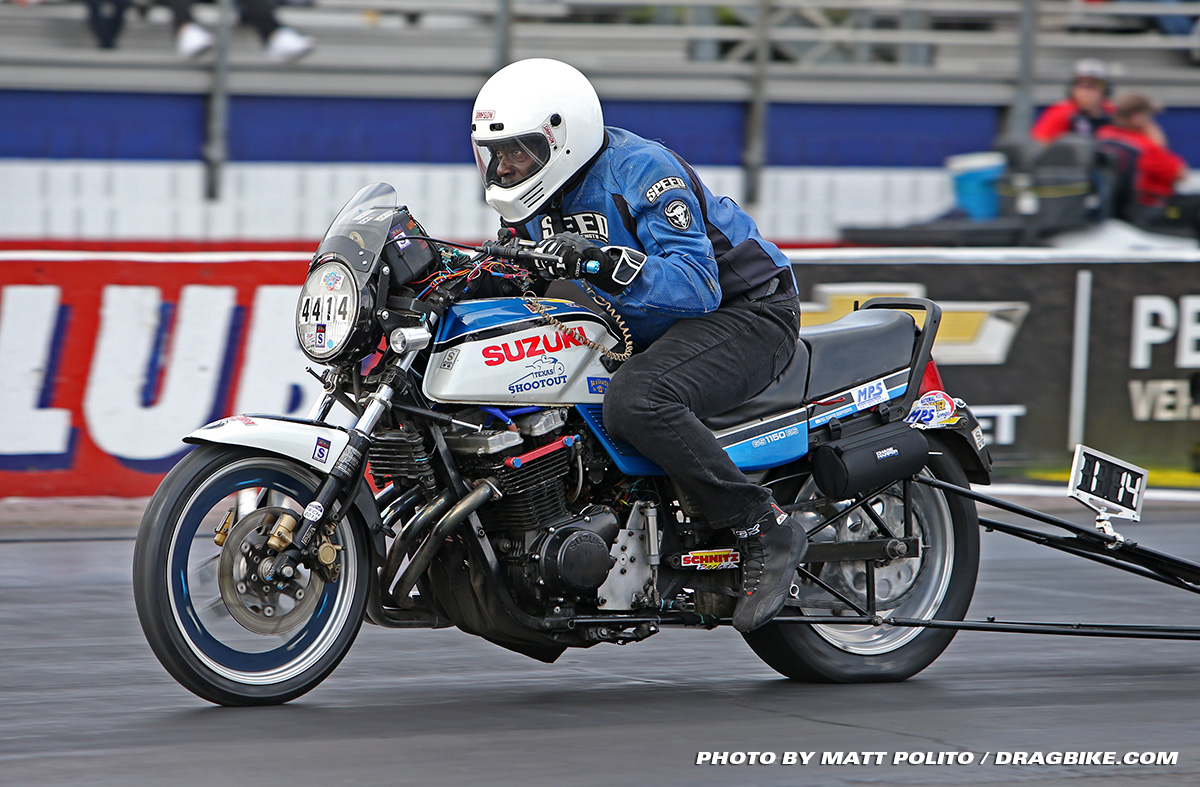 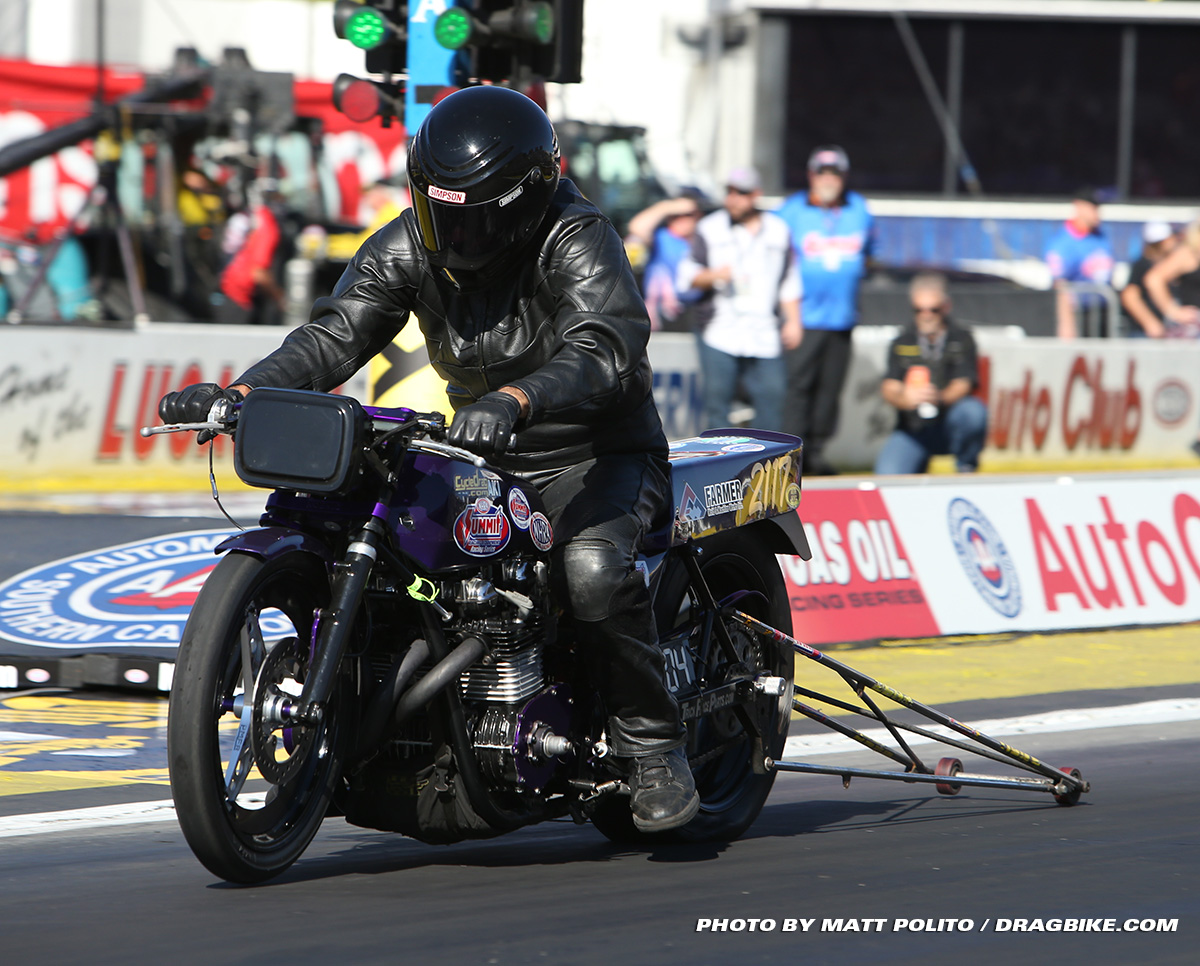 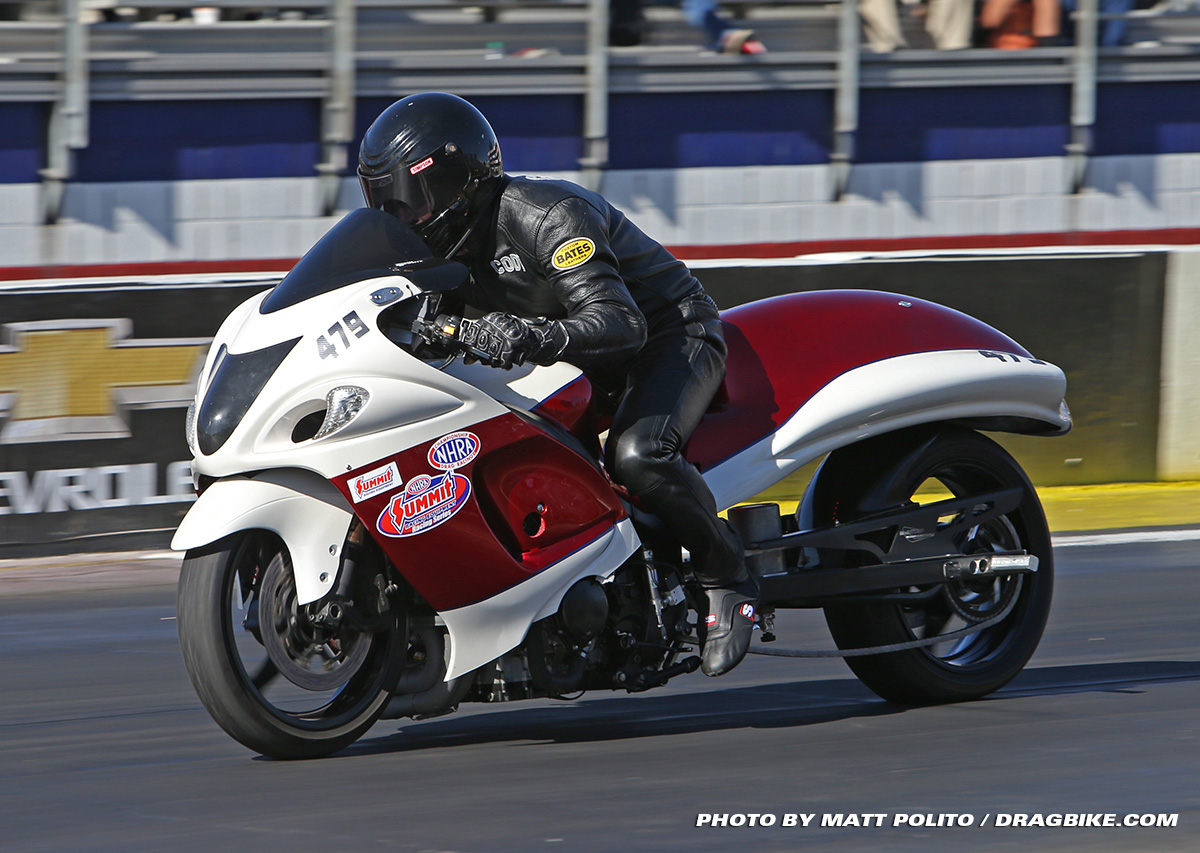 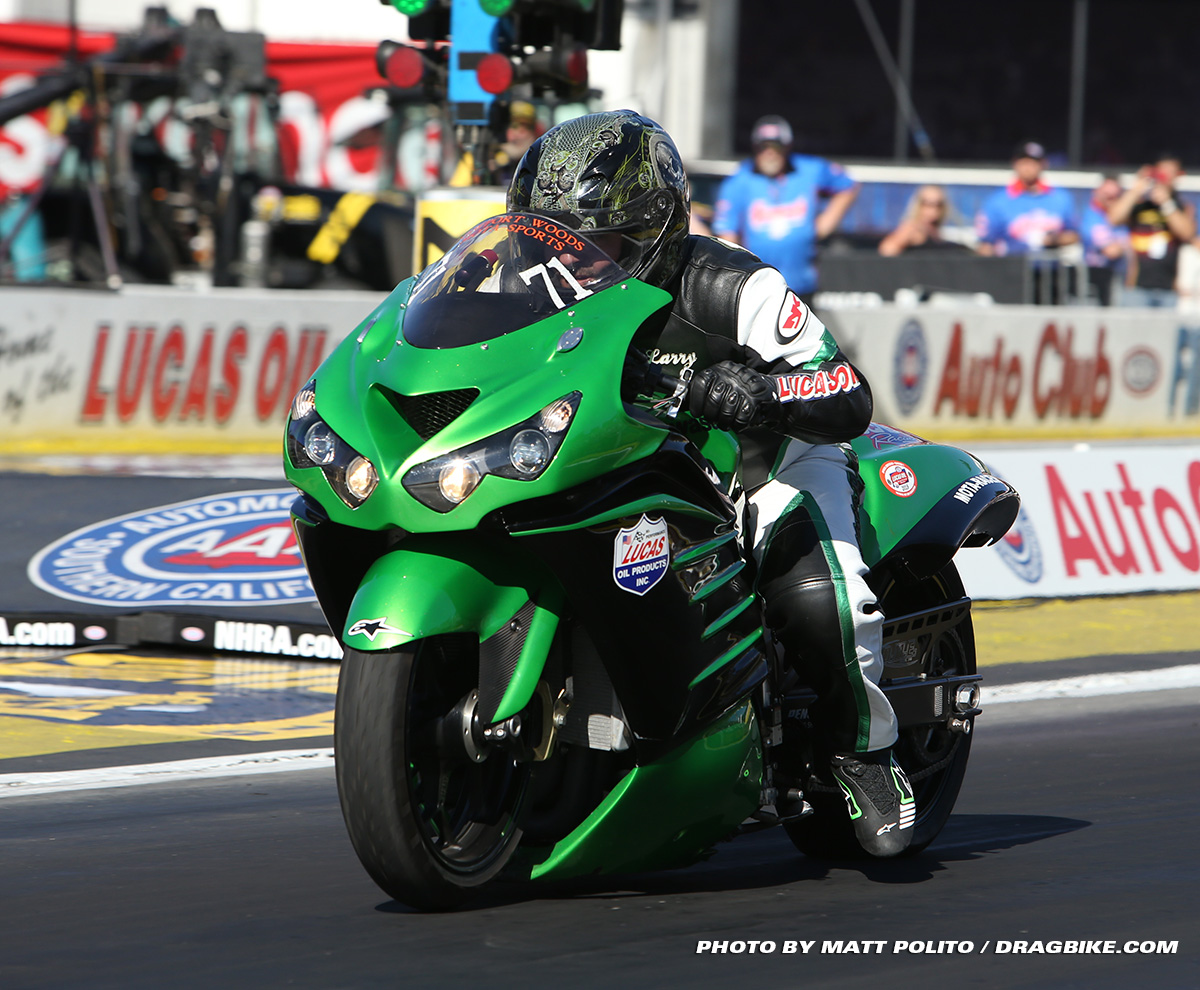 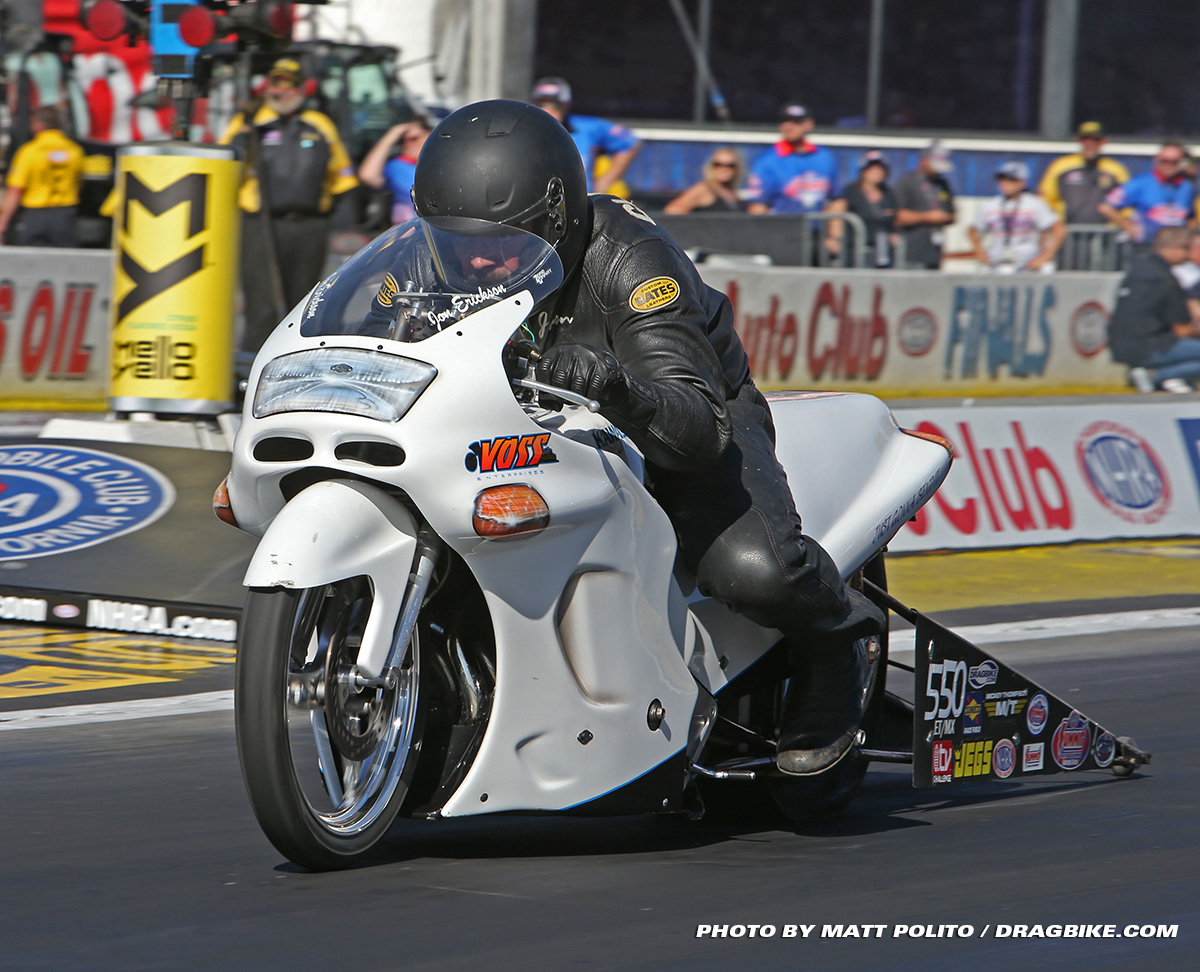 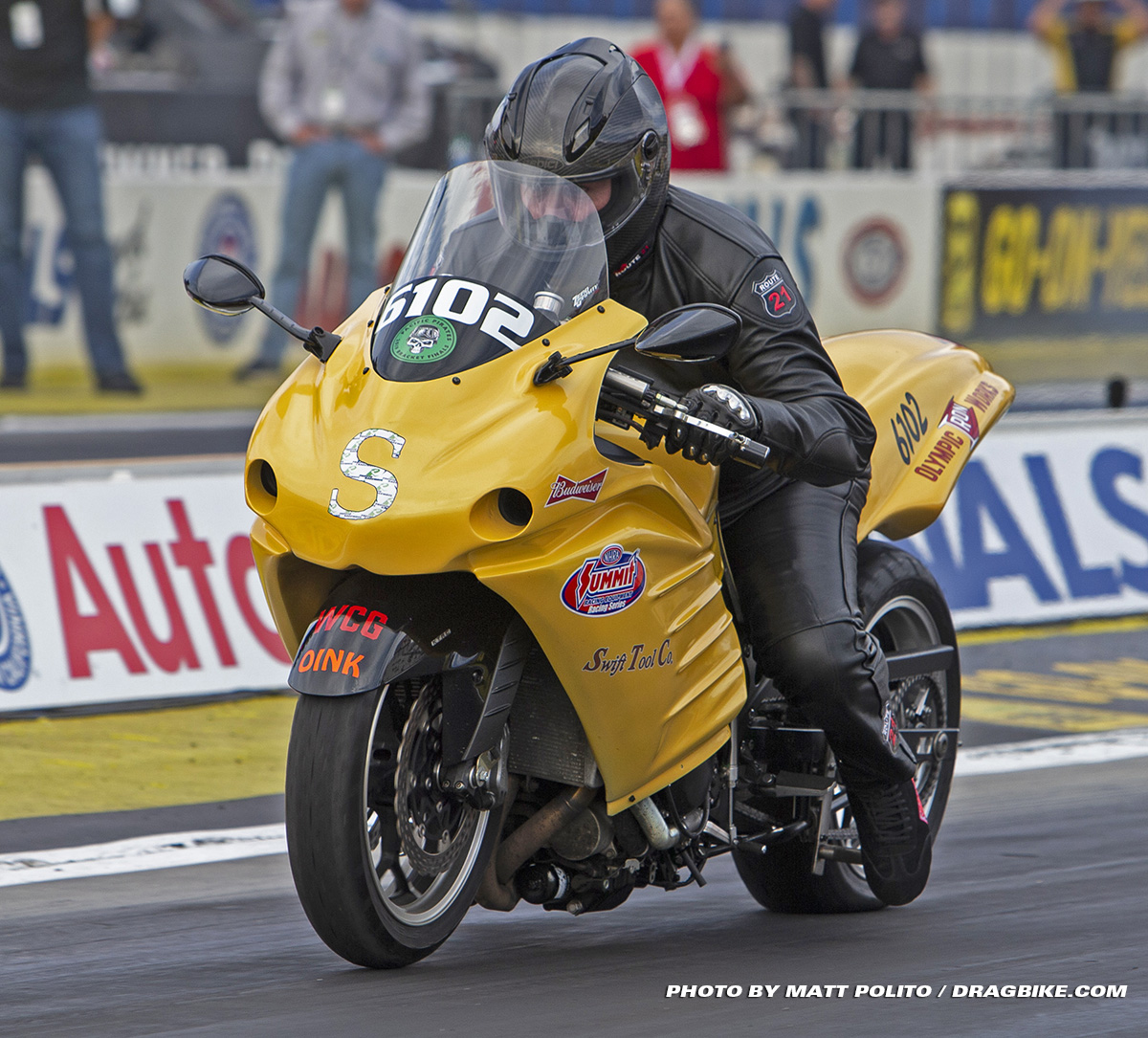 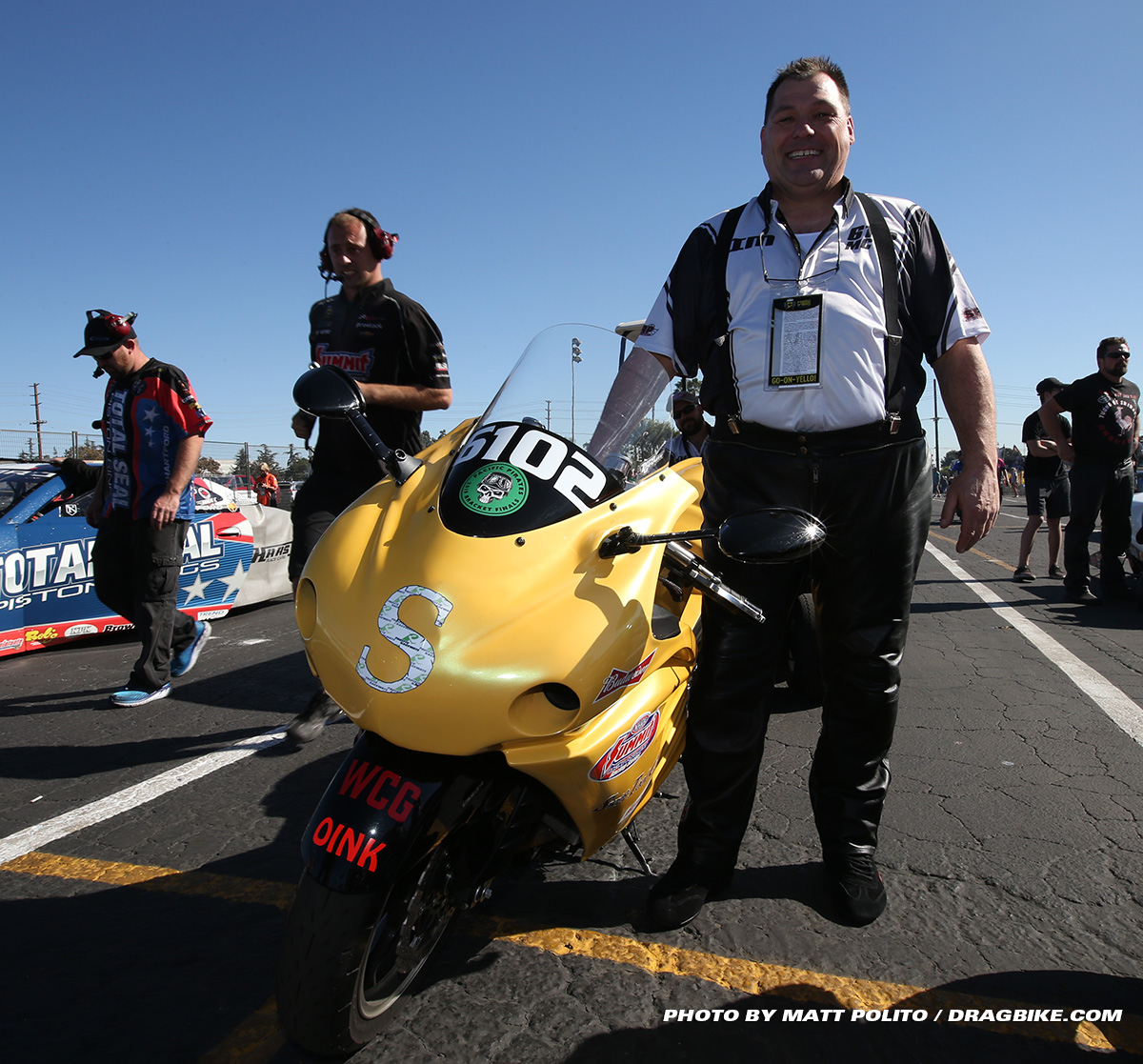 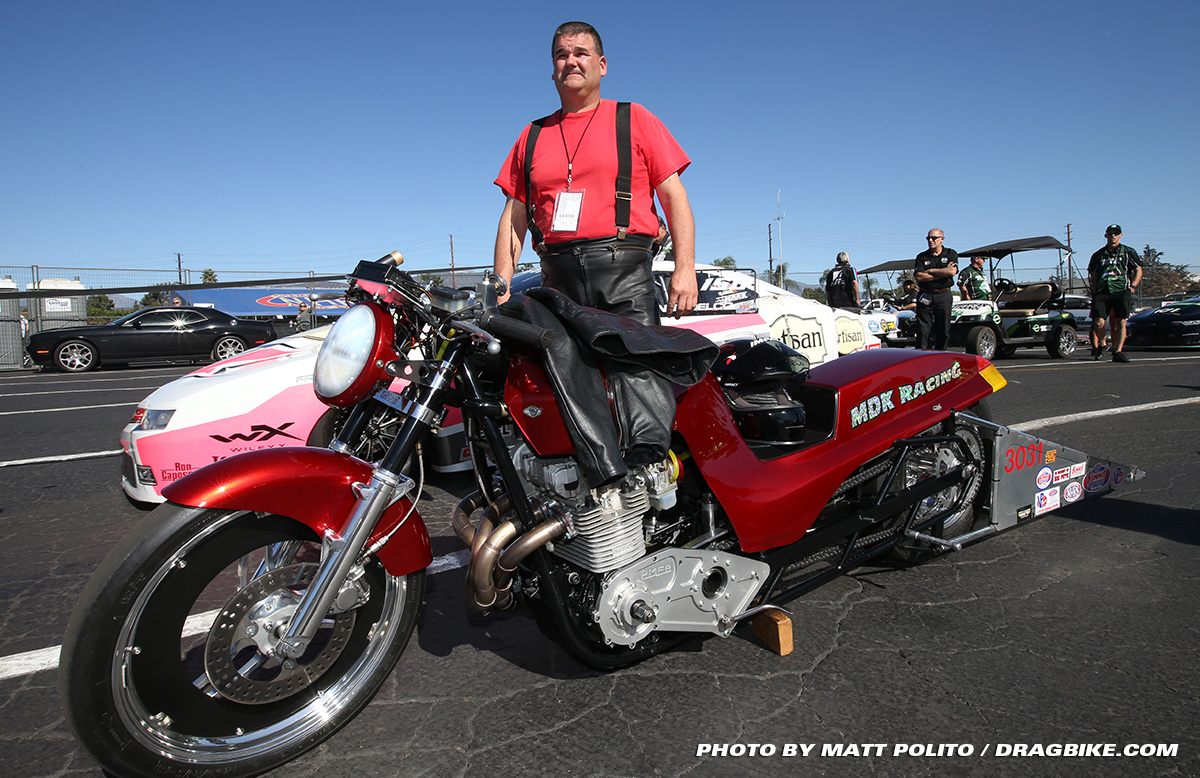 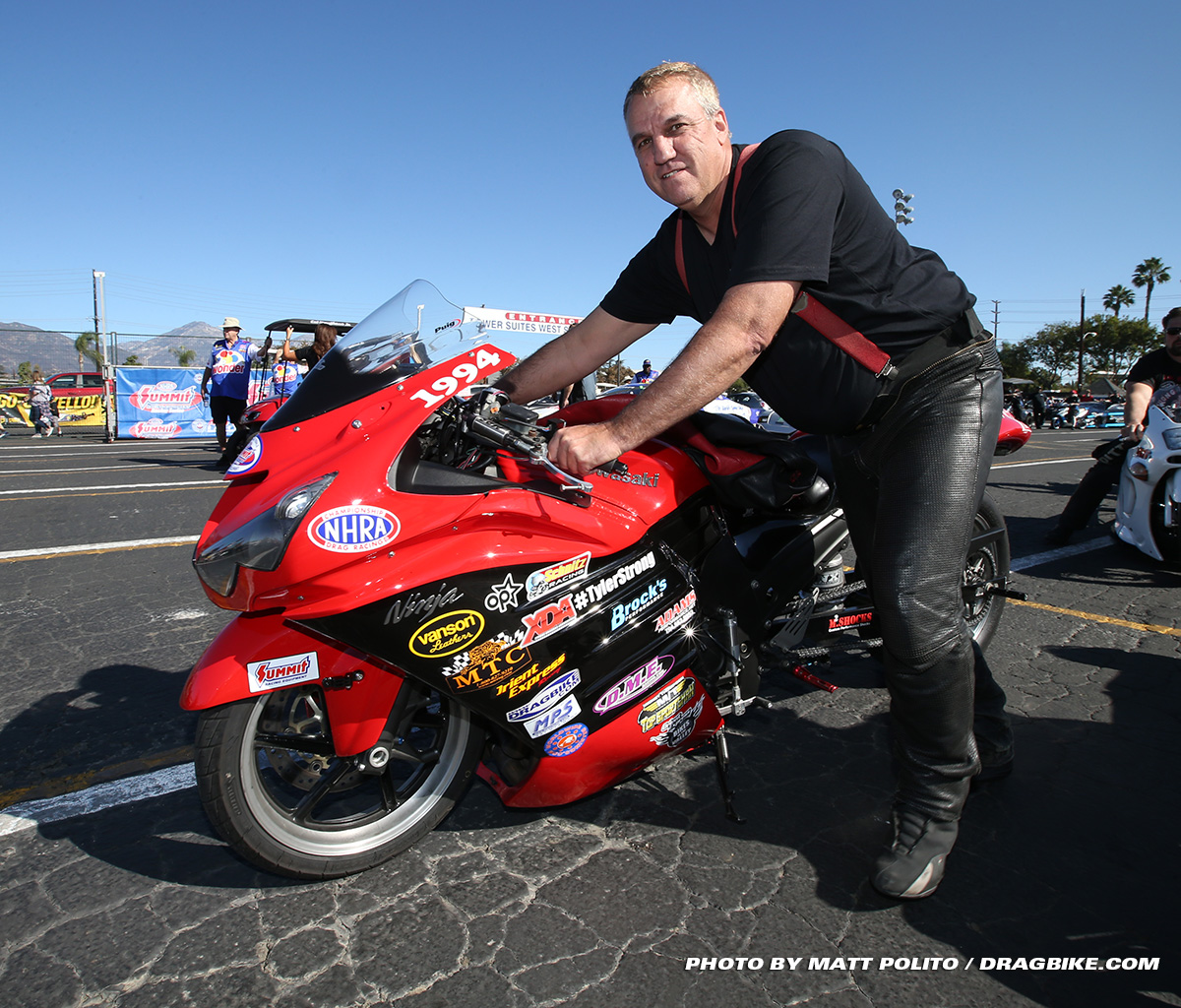 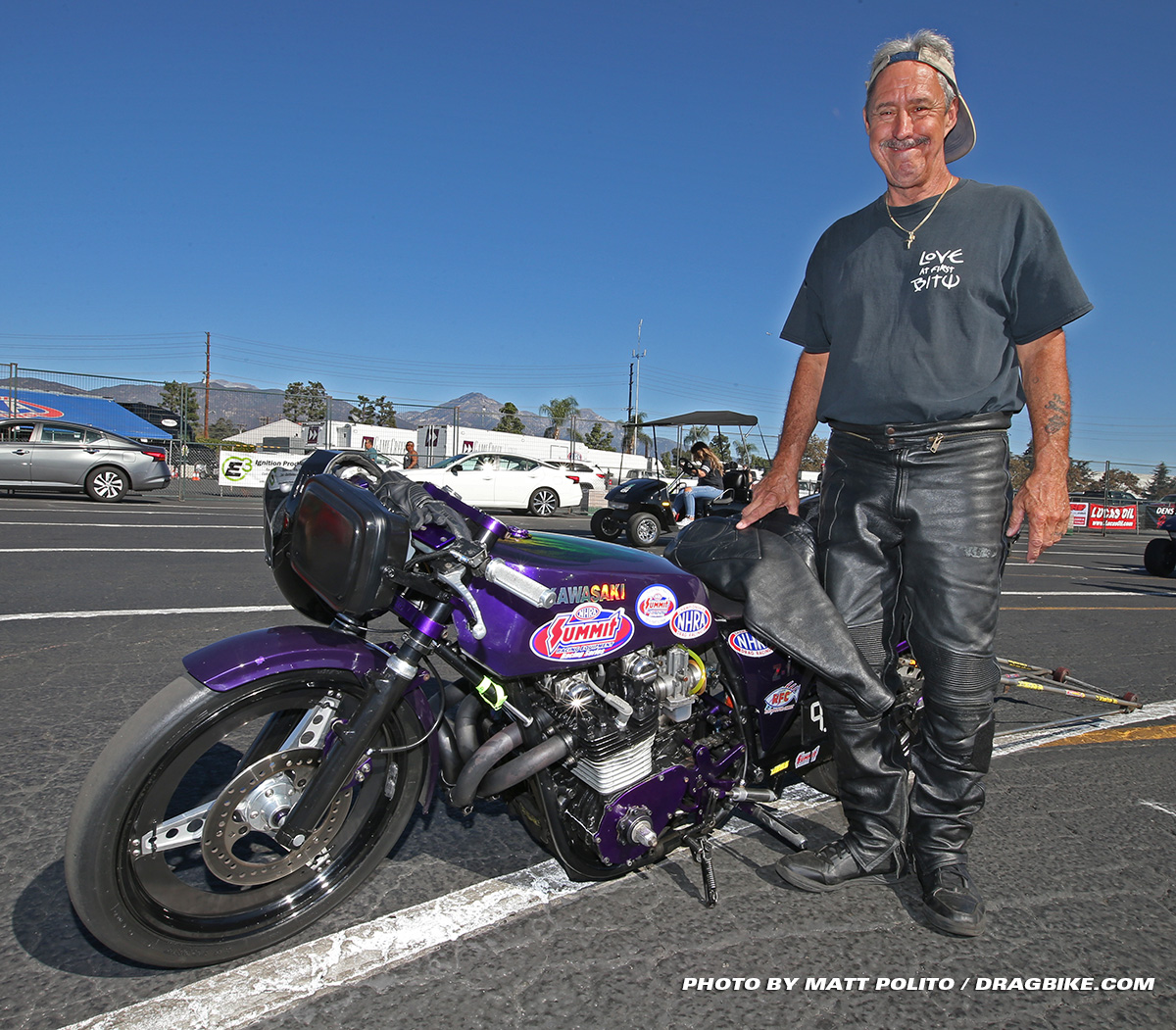 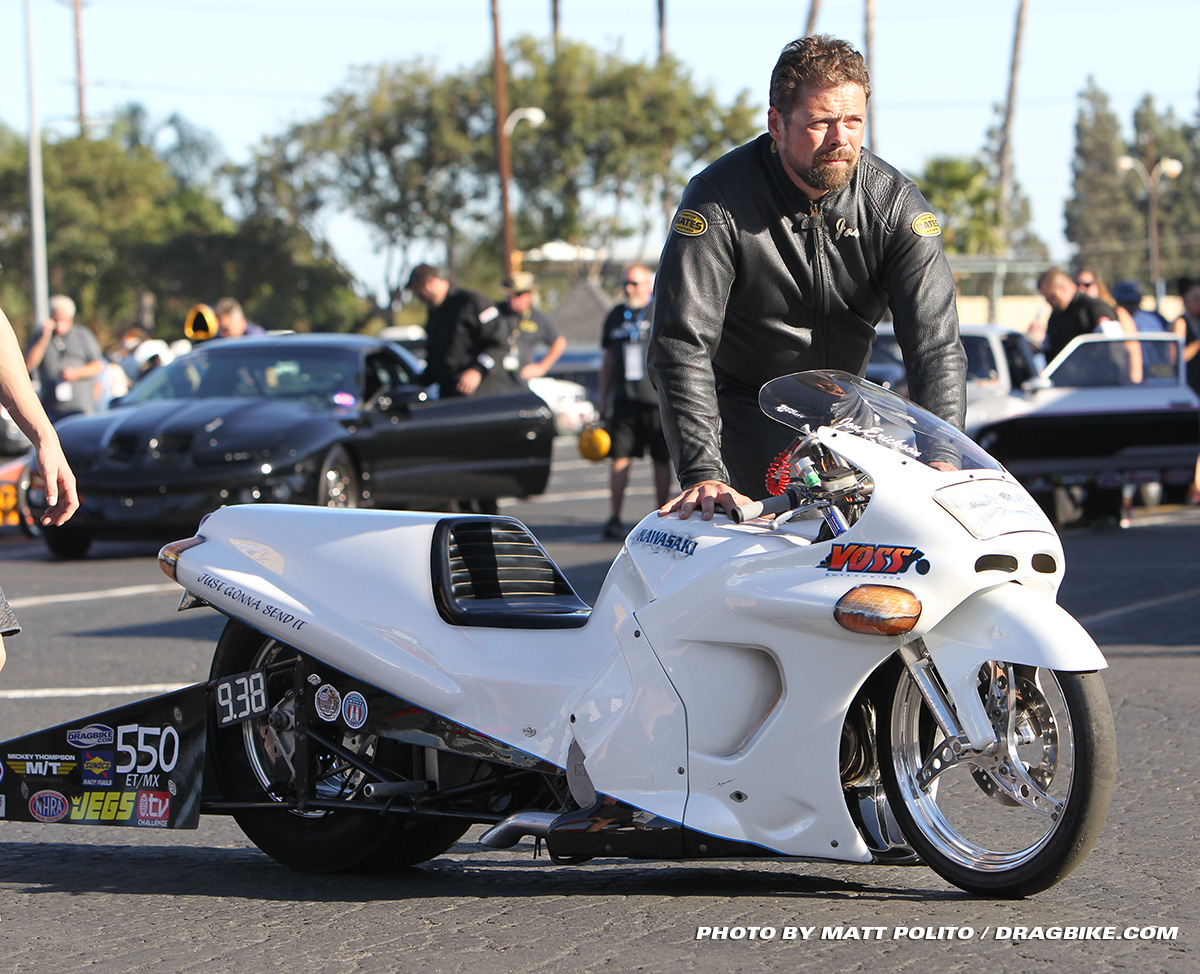 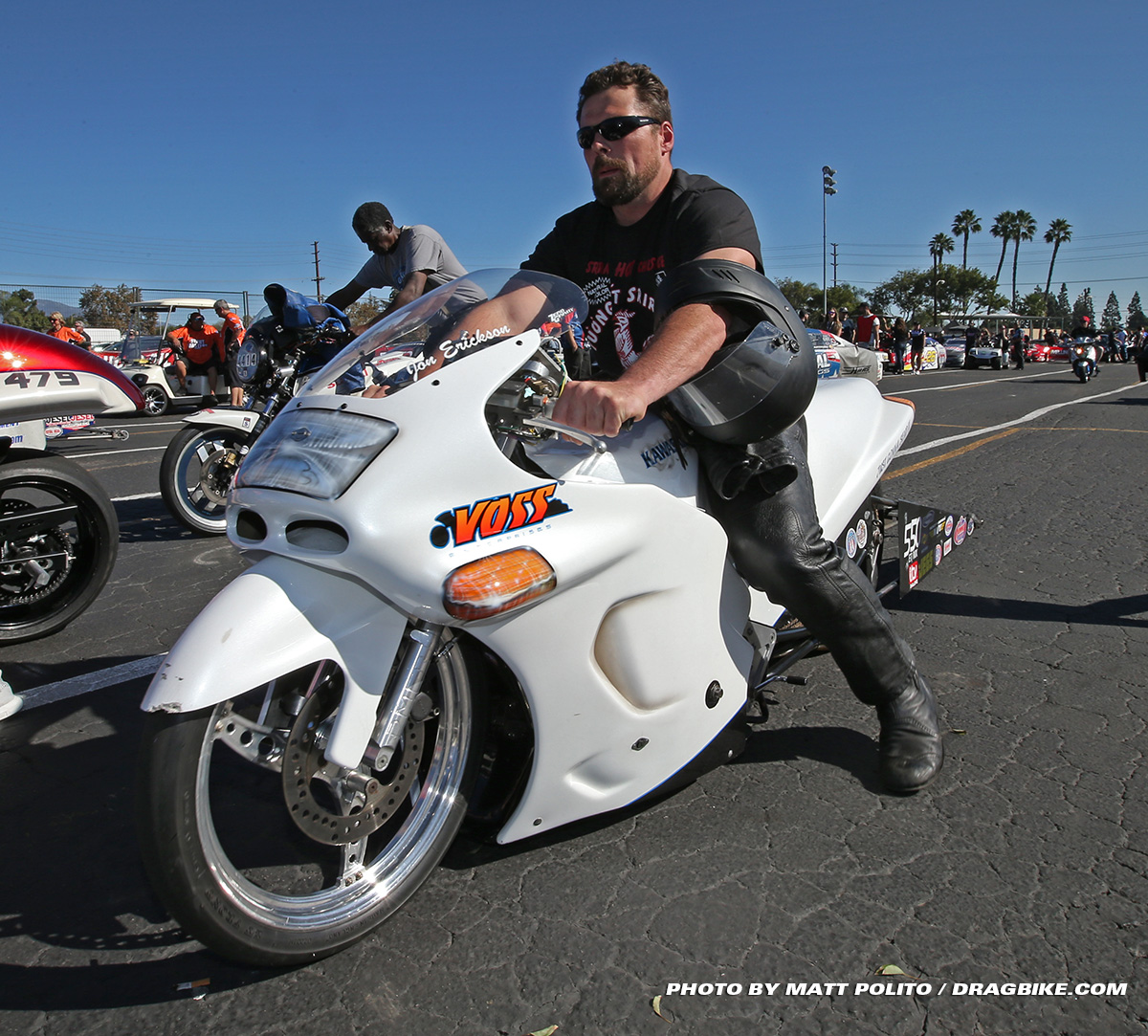 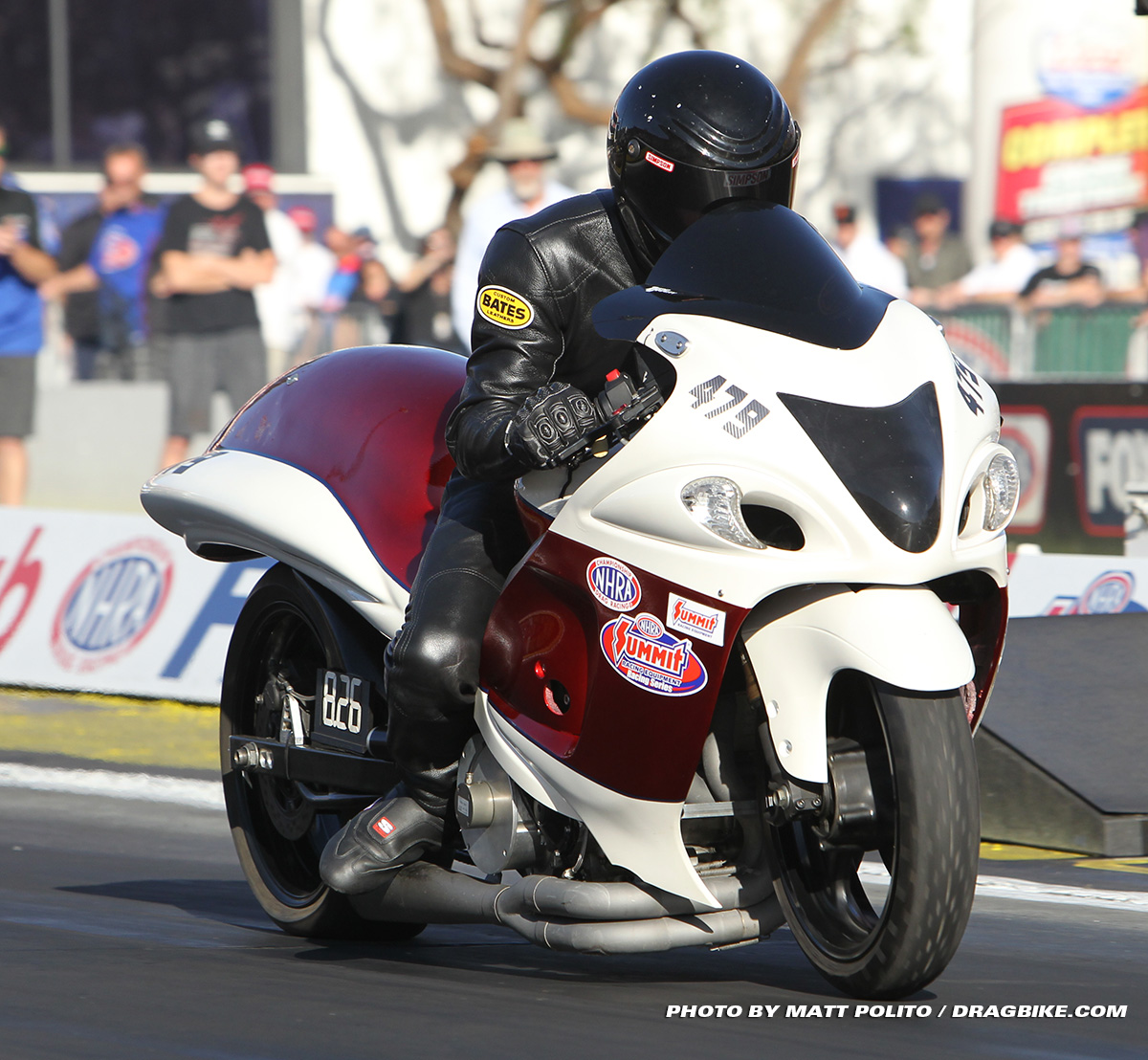 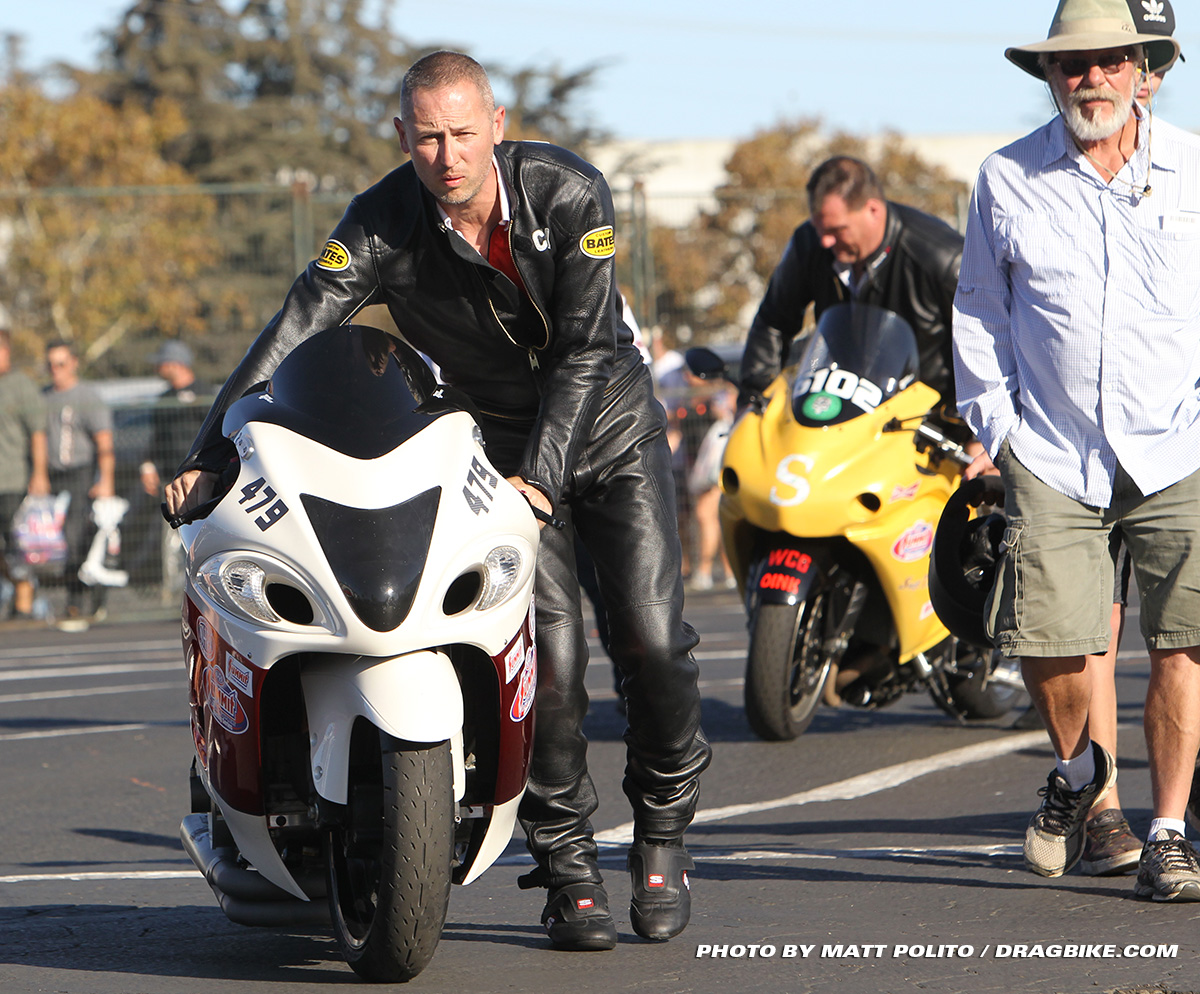 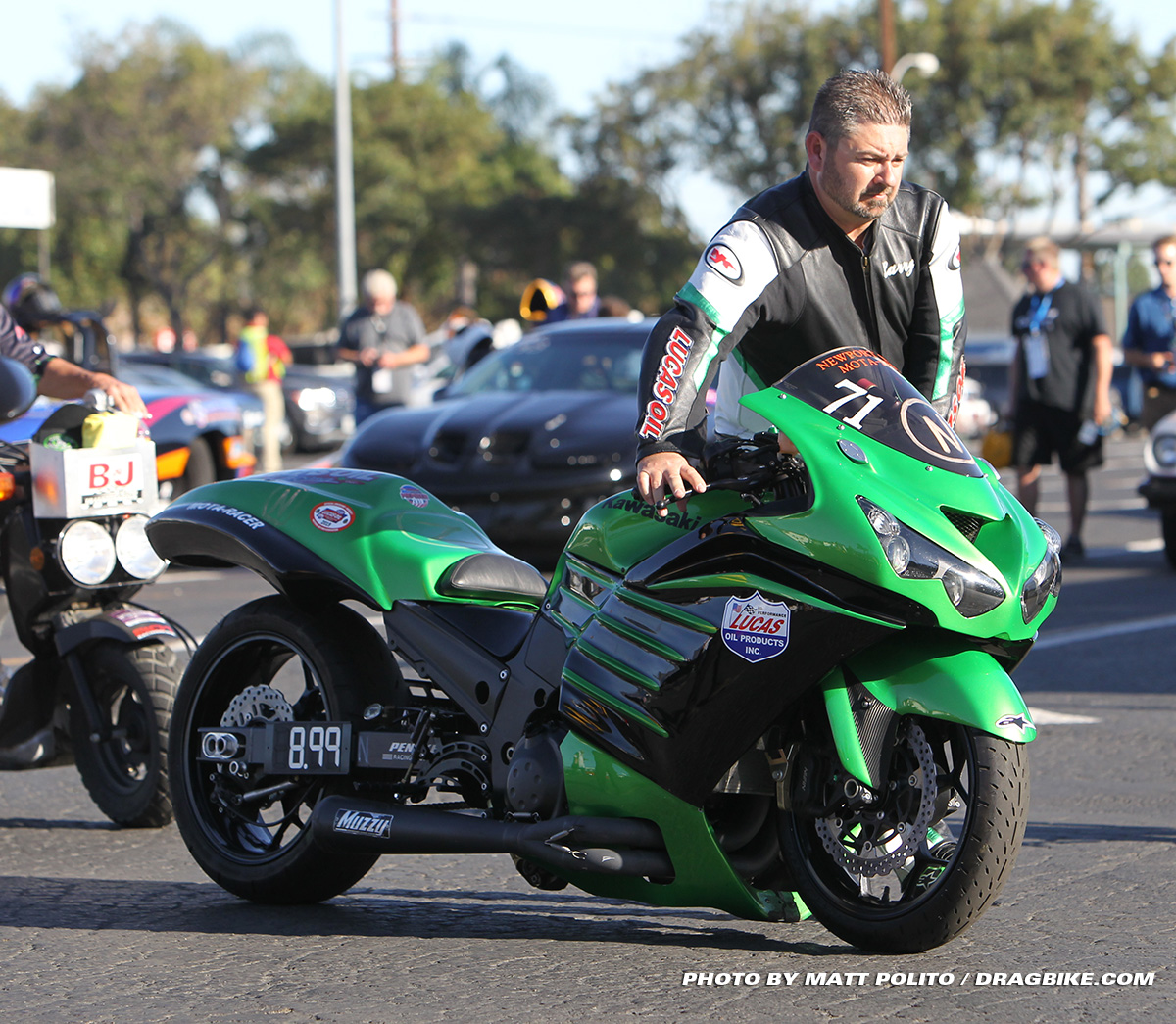 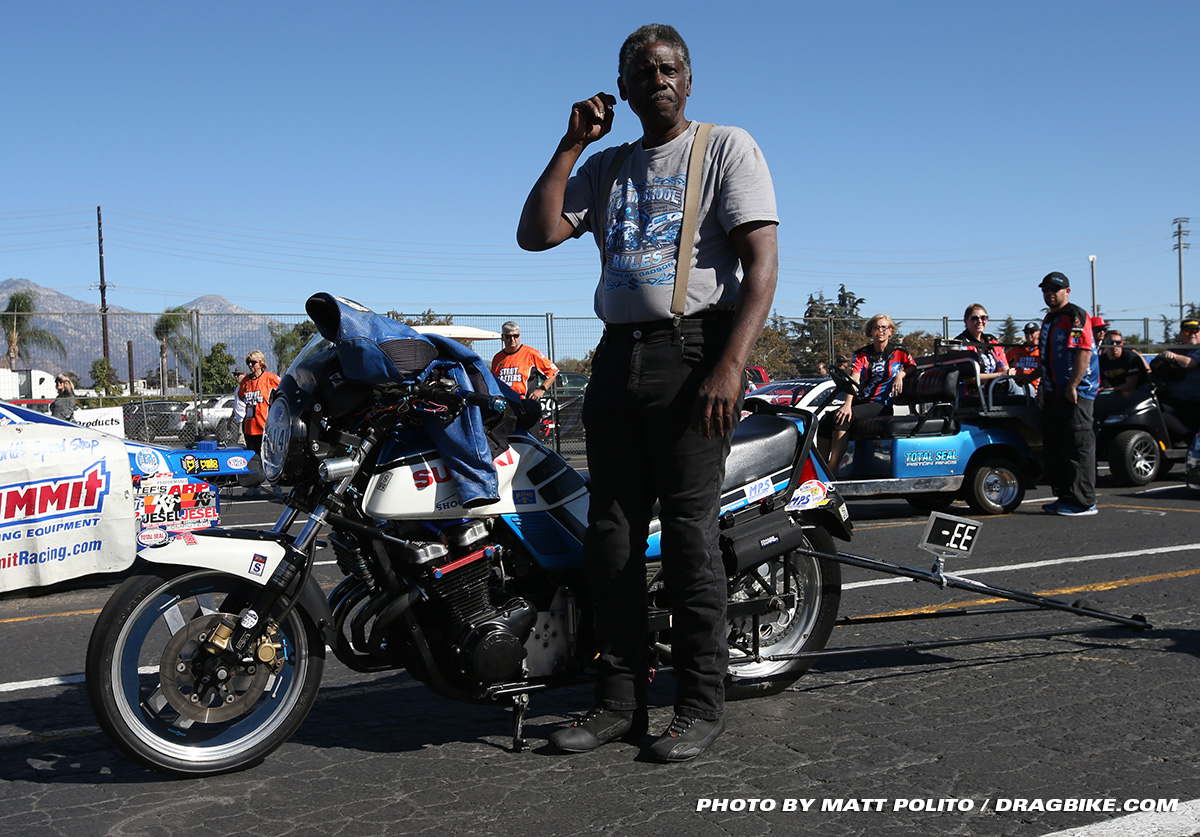 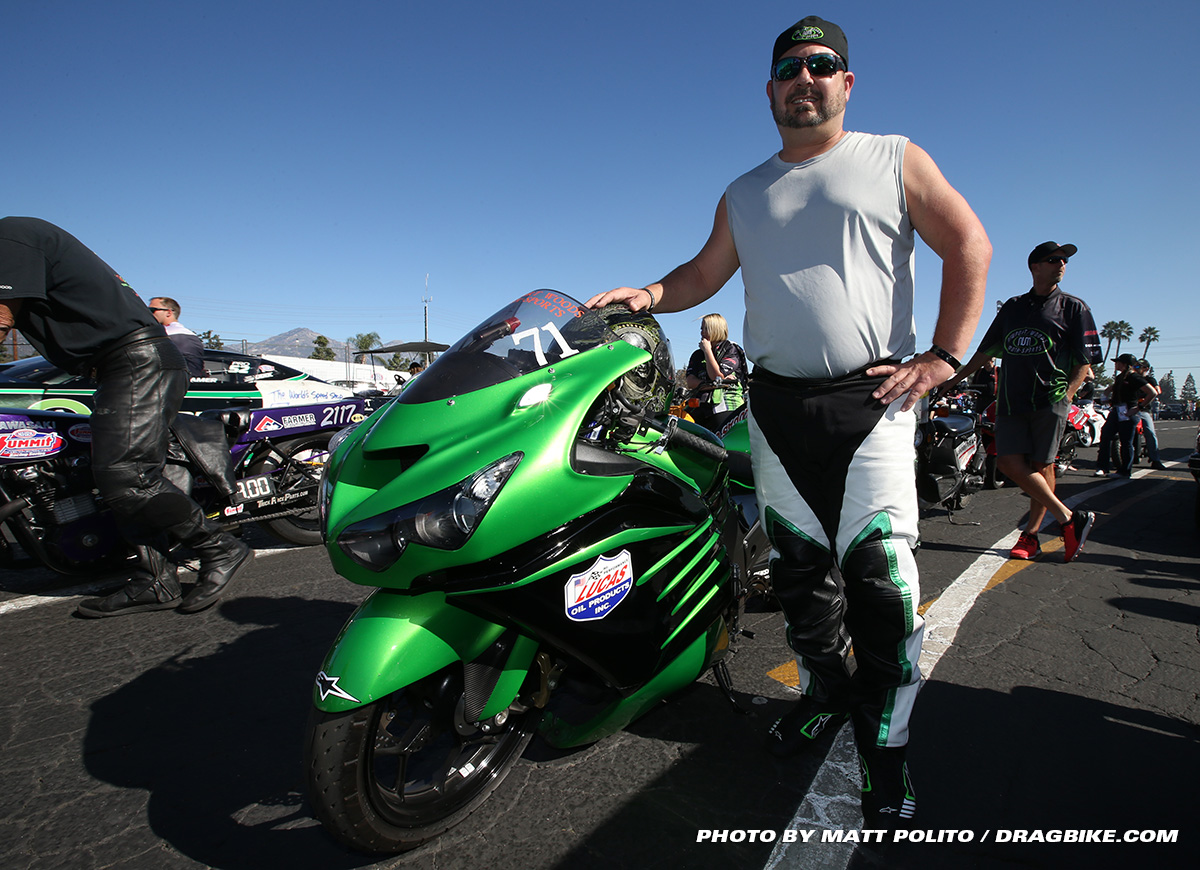 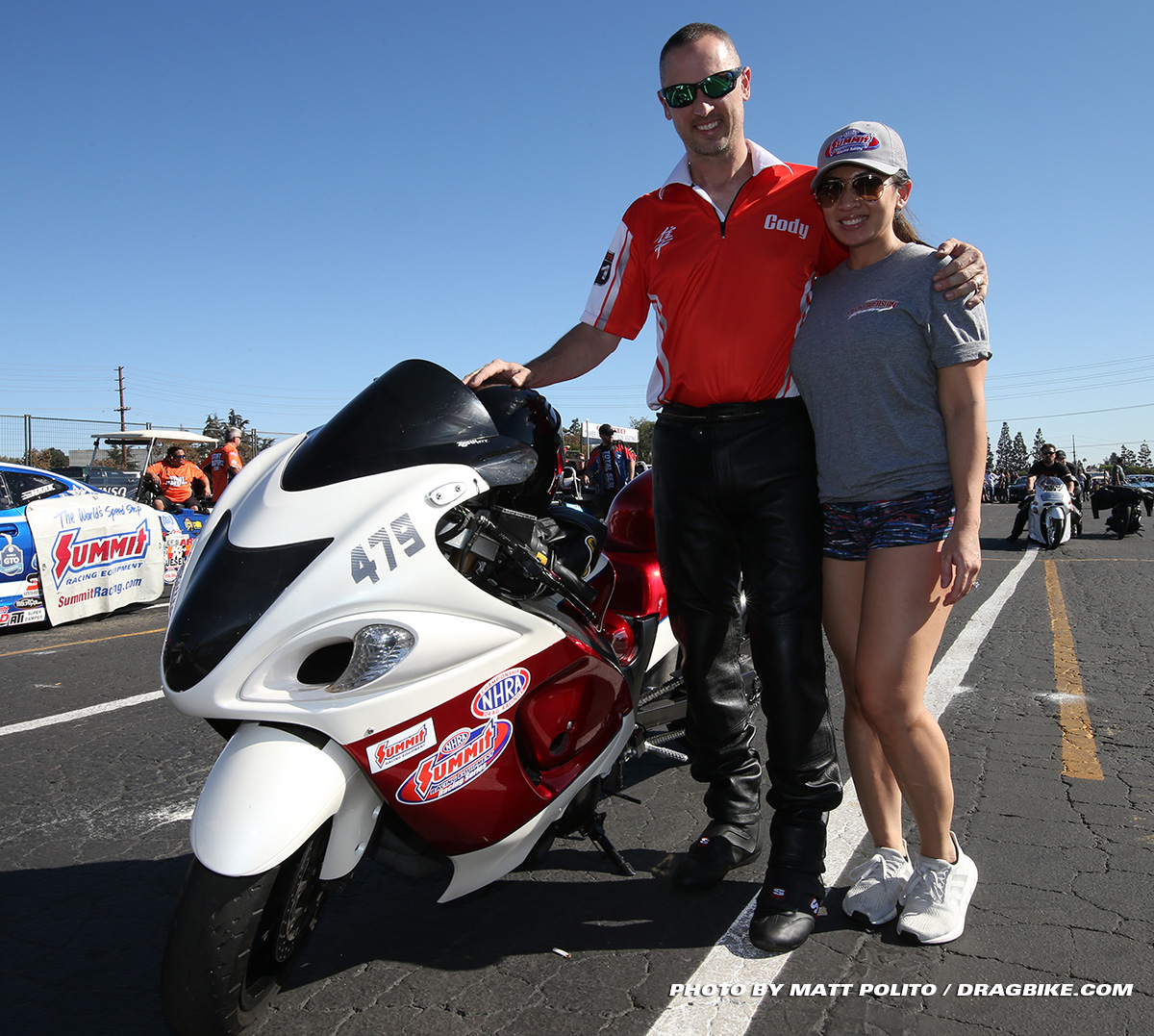 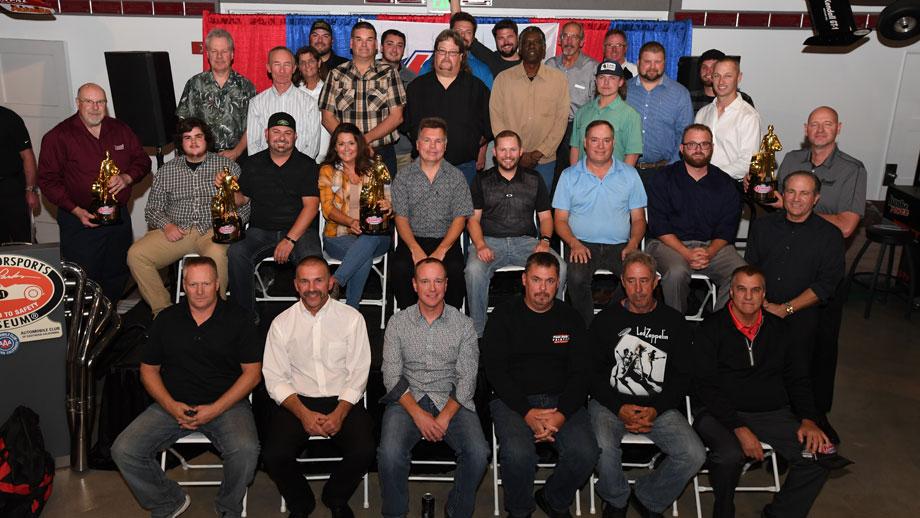 Summit Racing Equipment’s commitment to NHRA bracket racers was on full-display at the 2019 Auto Club NHRA Finals. It brought together the top Super Pro, Pro, Sportsman, and Super Pro Motorcycle racers from NHRA’s seven divisions to the Auto Club Raceway at Pomona to compete in the NHRA Summit Racing Series National Championship.

“Wally would be proud to have you in his house tonight.”— NHRA President, Glen Cromwell
And on Thursday night, after the quarter-mile action came to a close, the spotlight turned from the cars to the drivers, teams, and member tracks in attendance as Summit Racing Equipment celebrated sportsman racers for its 20th year with the NHRA Summit Racing Series National Championship.

Summit Racing’s Jim Greenleaf and Don Lower hosted the racers and the participating member tracks for dinner, and tipped their hats to sportsman racers at all levels. Don Lower, Summit Racing’s Motorsports Coordinator extended that sentiment and offered his congratulations to all of the teams and tracks that had produced this year’s competitors. “Thank you for your business, thank you for your support, thank you for supporting your local tracks. You are going to be part of history.”