As NHRA continues its return to racing, the NHRA Mello Yello Drag Racing series teams are gearing up for their third race at Lucas Oil Raceway for the Dodge NHRA Indy Nationals presented by Pennzoil, Aug. 6-9.

Pro Stock Motorcycle made its 2020 debut at the E3 Spark Plugs NHRA Nationals and featured a first-time victor in Ryan Oehler. He faced three-time champion Matt Smith in the final but was victorious to claim his first win. Smith finished the 2019 season in third on his DENSO Auto Parts/Stockseth MRS EBR, narrowly missing a fourth world title. 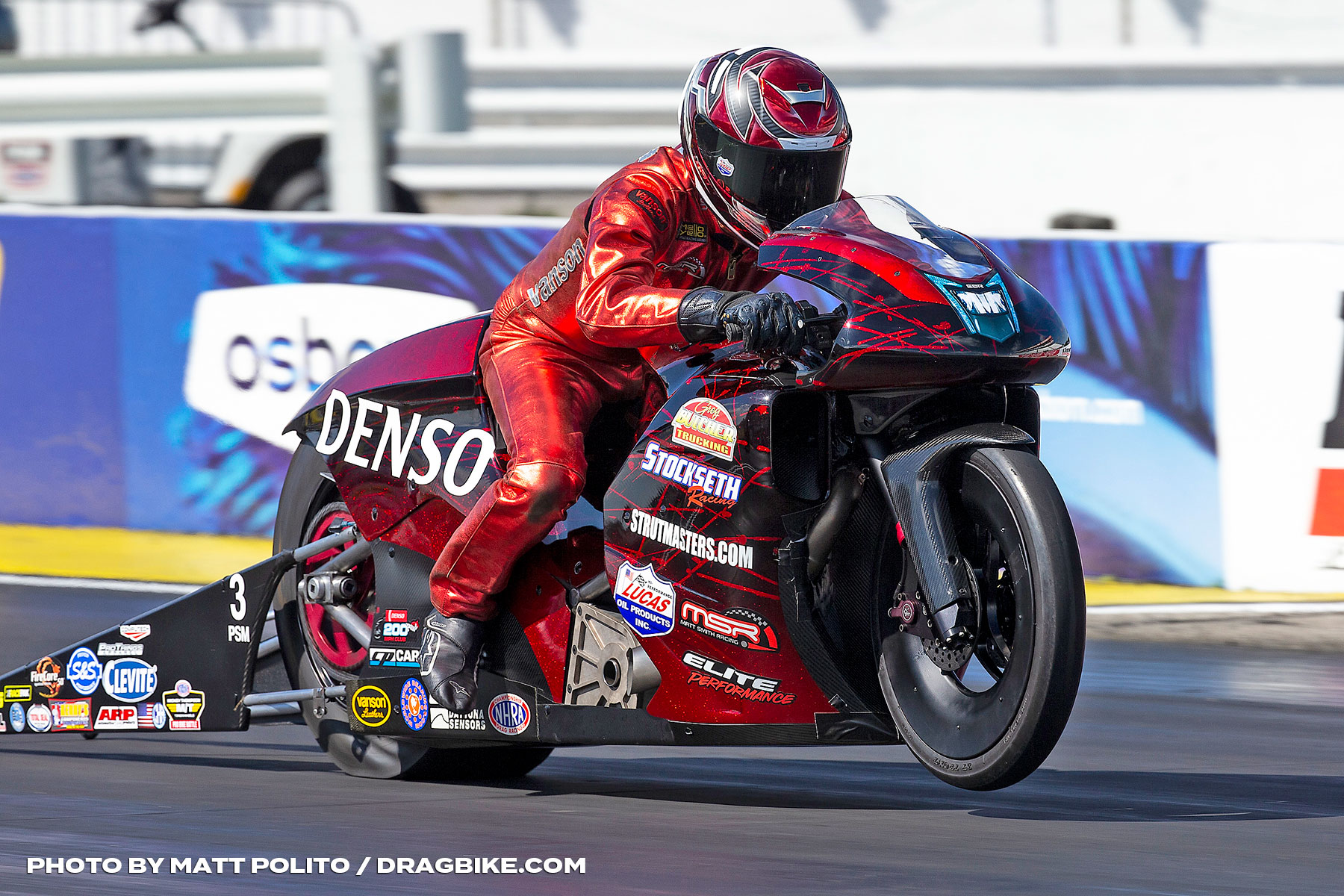 “This MSR/DENSO team is going to be really strong this year,” Smith said. “We qualified 2, 4, and 6 at the first race. We’re looking forward to trying to do better at the next race. I think all three bikes can be in the top five after qualifying is said and done. Me and Angie (wife) have been doing a lot of work in the shop. We’ve been doing a lot of dyno work, a lot of new parts and new pieces that come in over the winter. We only see things getting better the longer we work this year.” 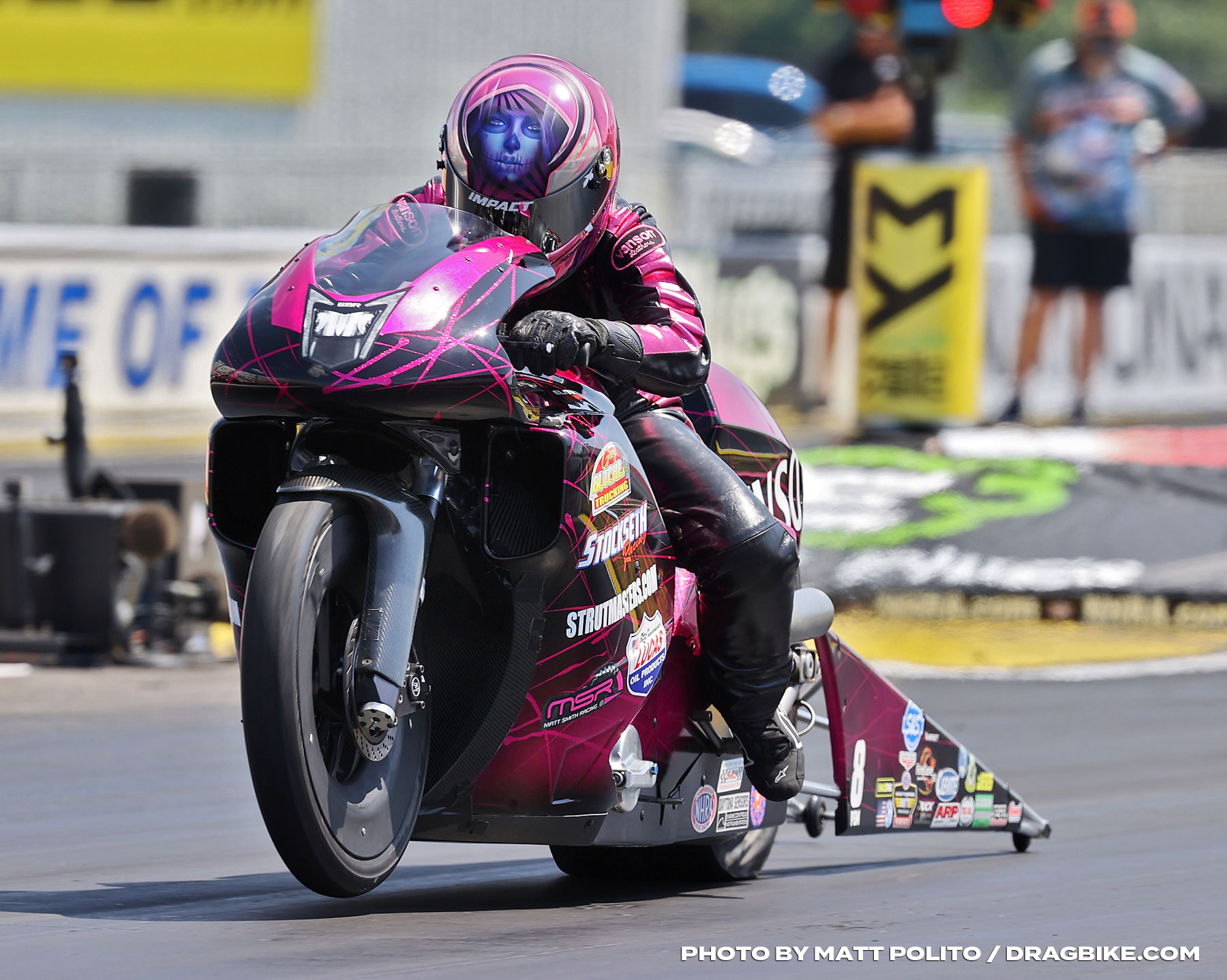 Mello Yello Drag Racing Series qualifying will feature two rounds of qualifying on Saturday Aug. 8 at 11:30 a.m. and 3:45 p.m. Final eliminations are scheduled for 10:00 a.m. on Sunday, Aug. 9. Race coverage will be featured on Fox Broadcast Network and FS1 throughout the weekend.

A limited number of tickets are on sale now to the Dodge NHRA Indy Nationals. Tickets may be purchased by visiting NHRA.com or calling 800-884-NHRA.