This is the first time David Larson and Chris Smith have faced each other in eliminations. Larson lost traction right at the hit, and Smith with the starting line advantage and makes another great pass for the win. He wins his first National event Wally in his second final round. 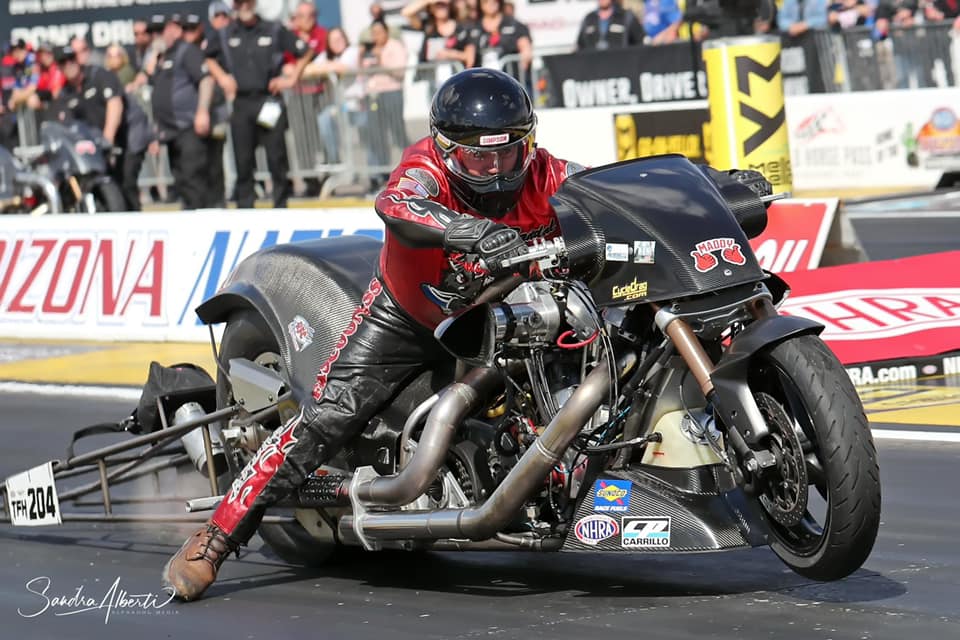 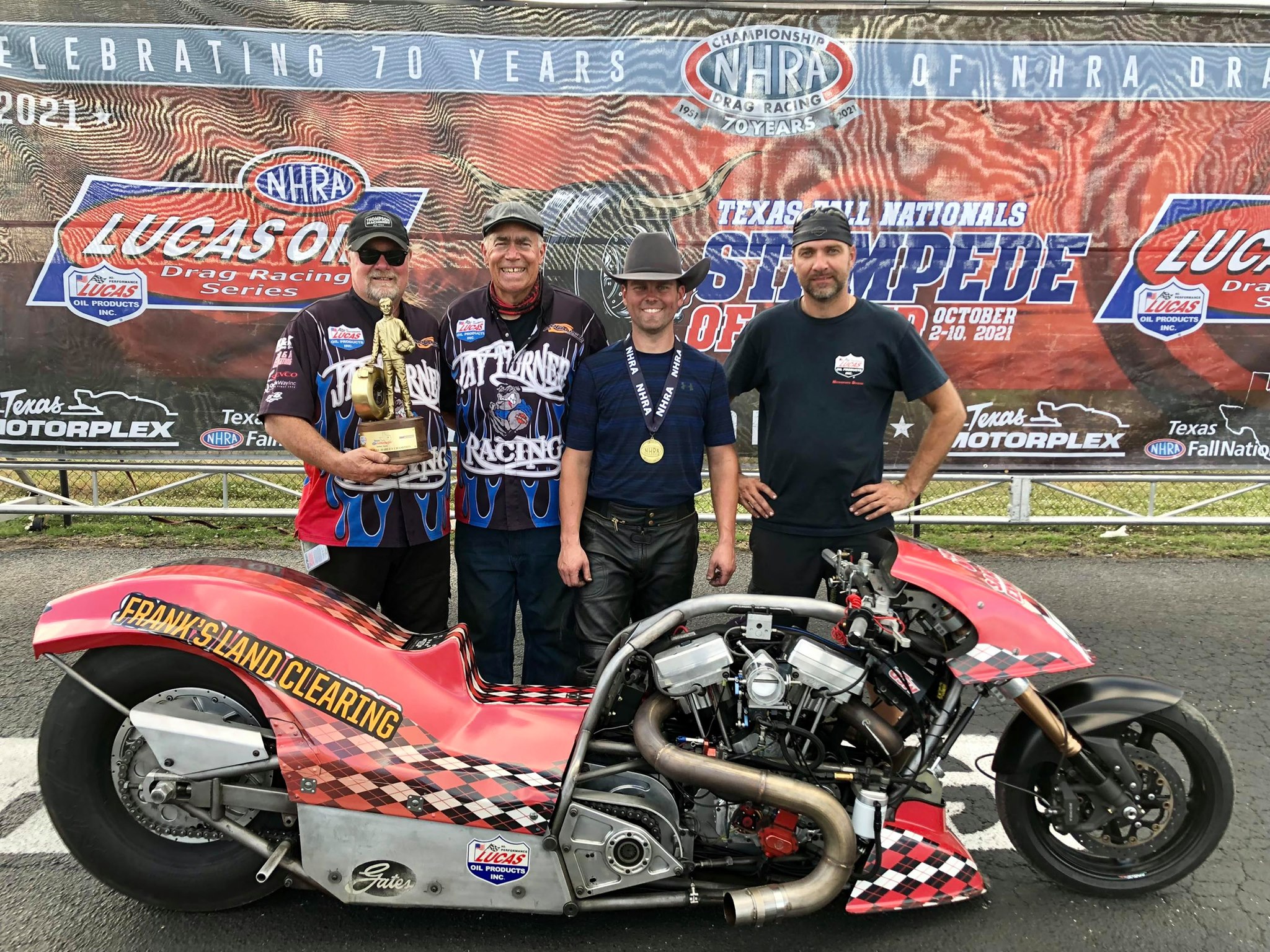