Ron Capps picked up his first career win at Lucas Oil Raceway at Indianapolis, racing to the Funny Car victory on Sunday at the Dodge NHRA Indy Nationals presented by Pennzoil and also giving the longtime standout a win at every track on the NHRA Mello Yello Drag Racing Series circuit.

In Mickey Thompson Tires Top Fuel Harley, Randal Andra won over Tii Tharpe in the final to take the win and extend his points lead in the 2020 drag racing season. When Tharpe turned on the red light in the final round he handed Andras his second Wally of the year and the third of his career! 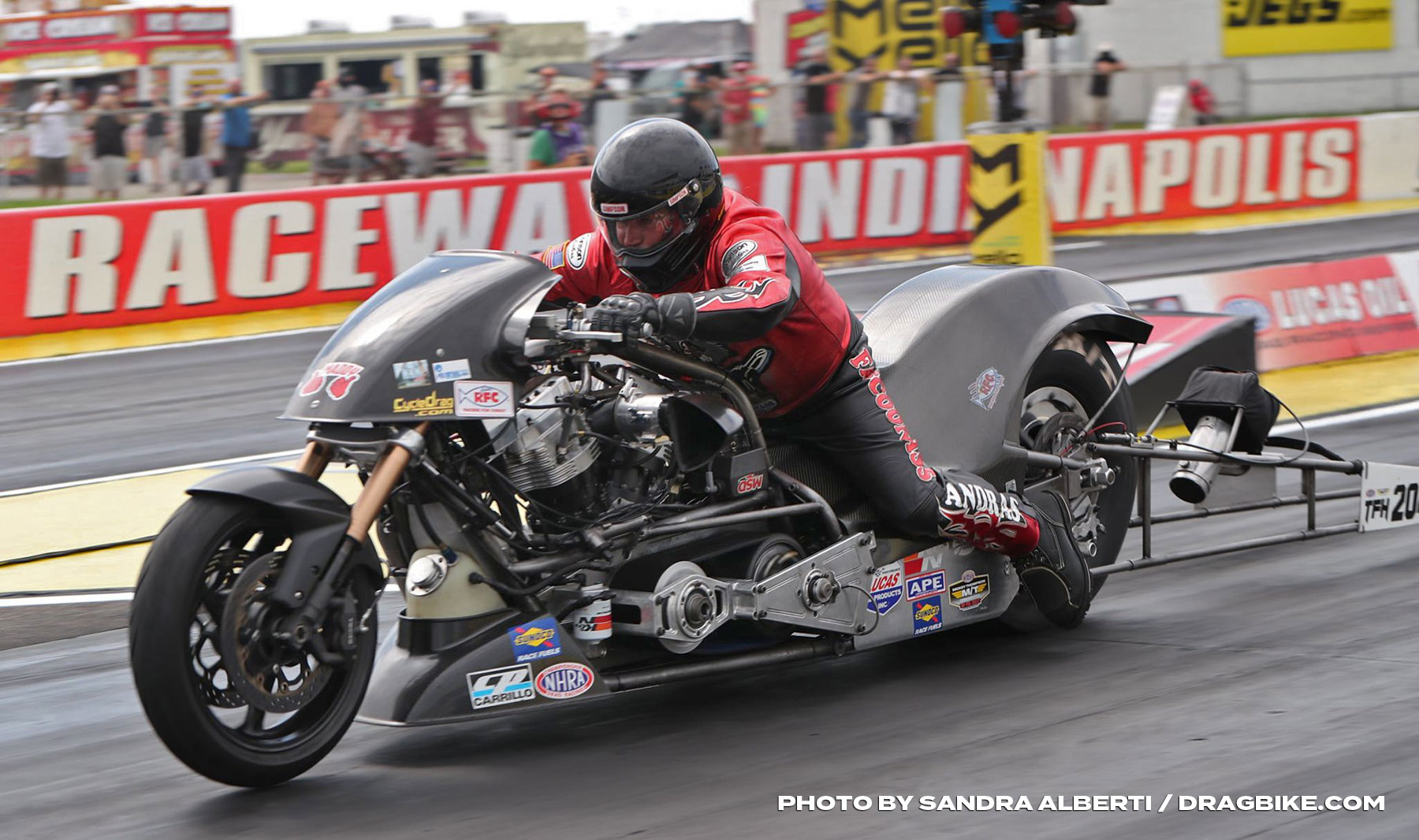 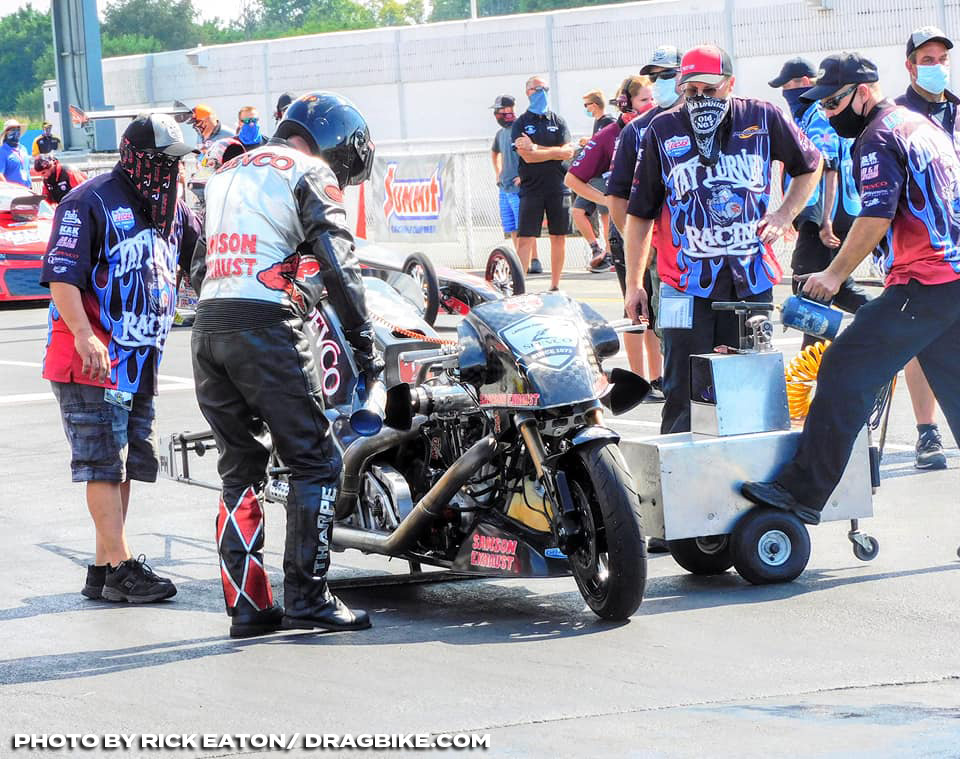 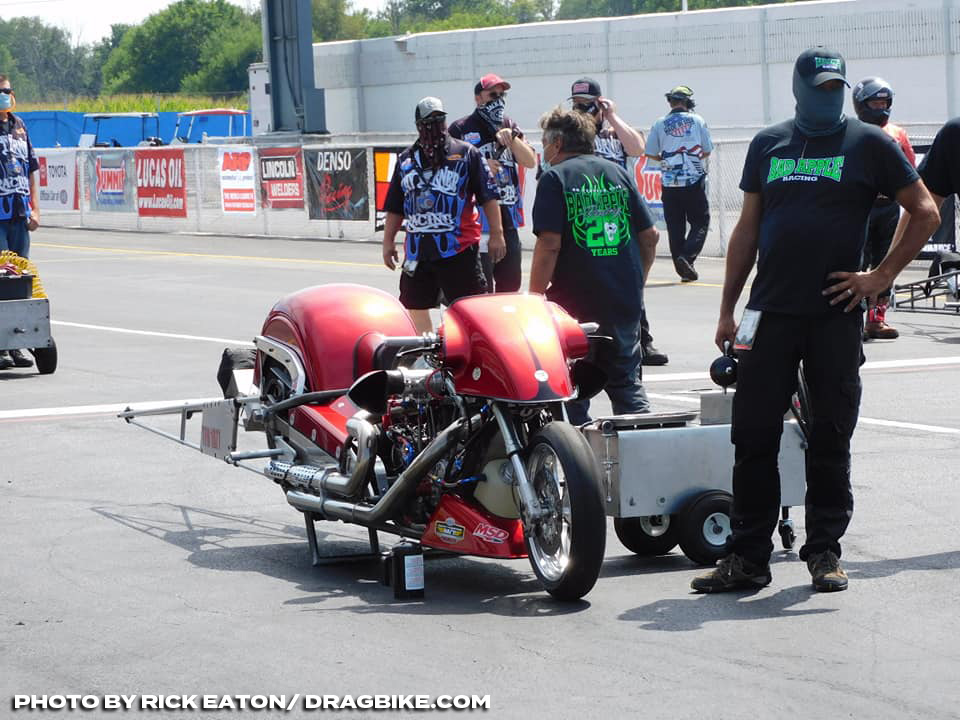 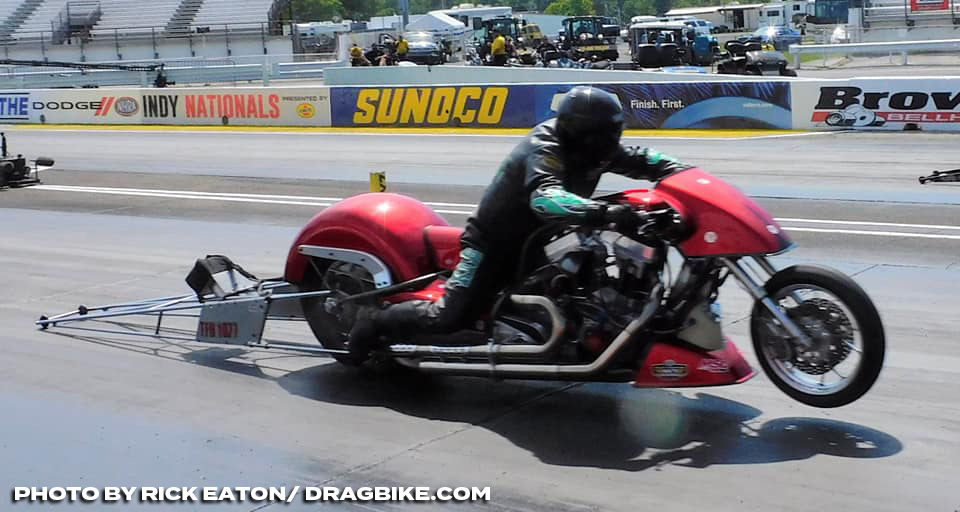 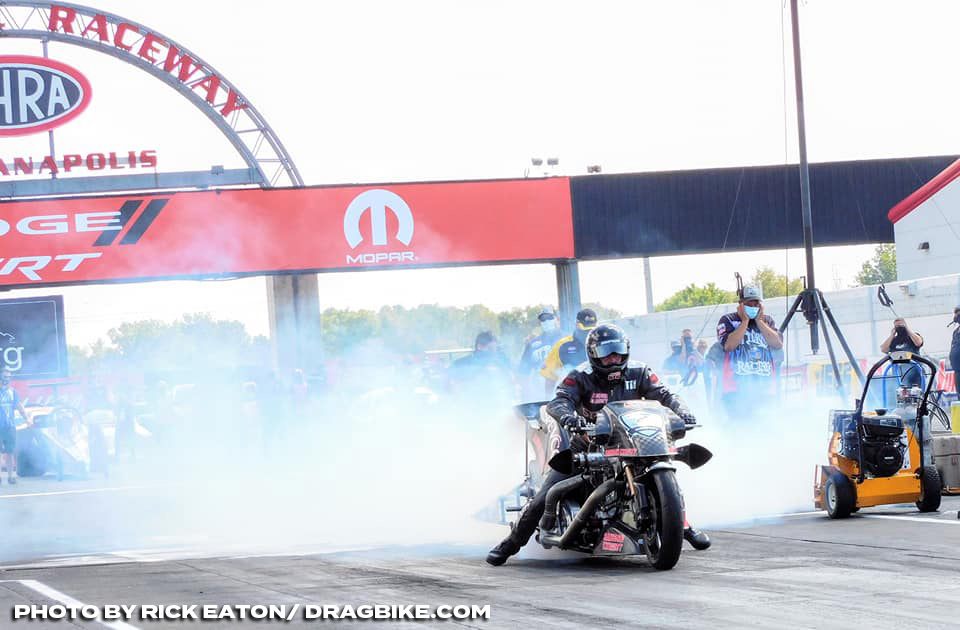 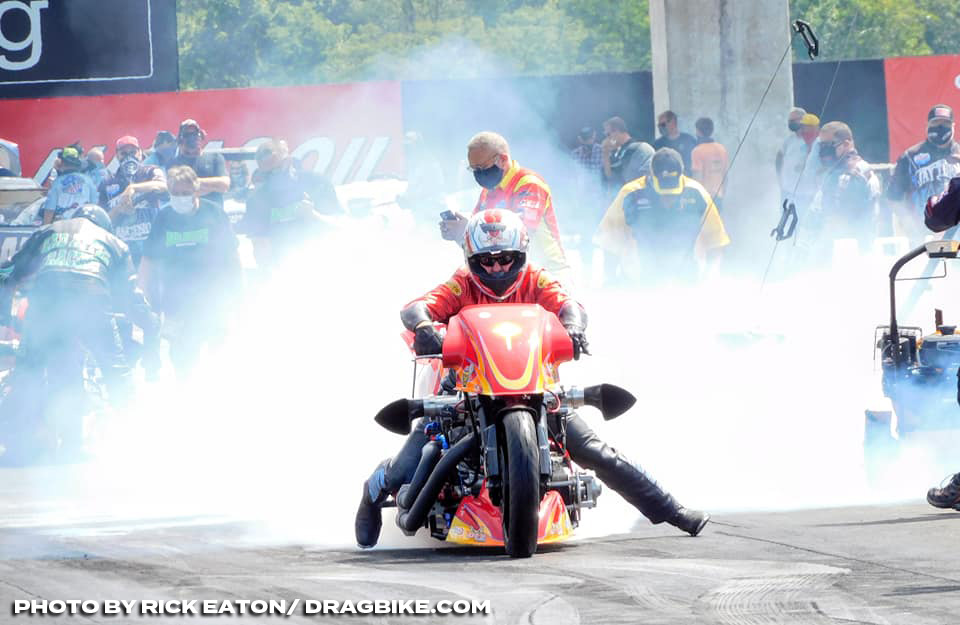 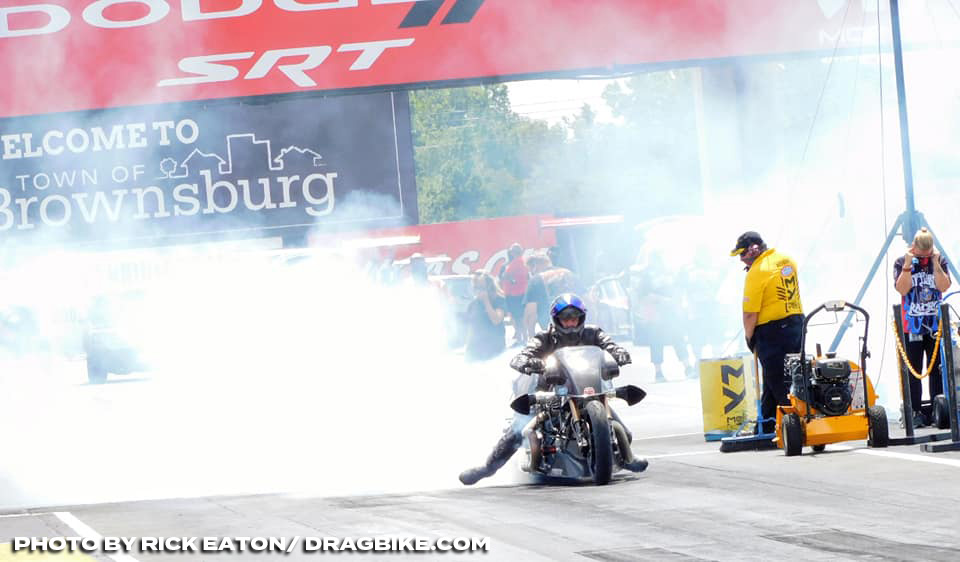 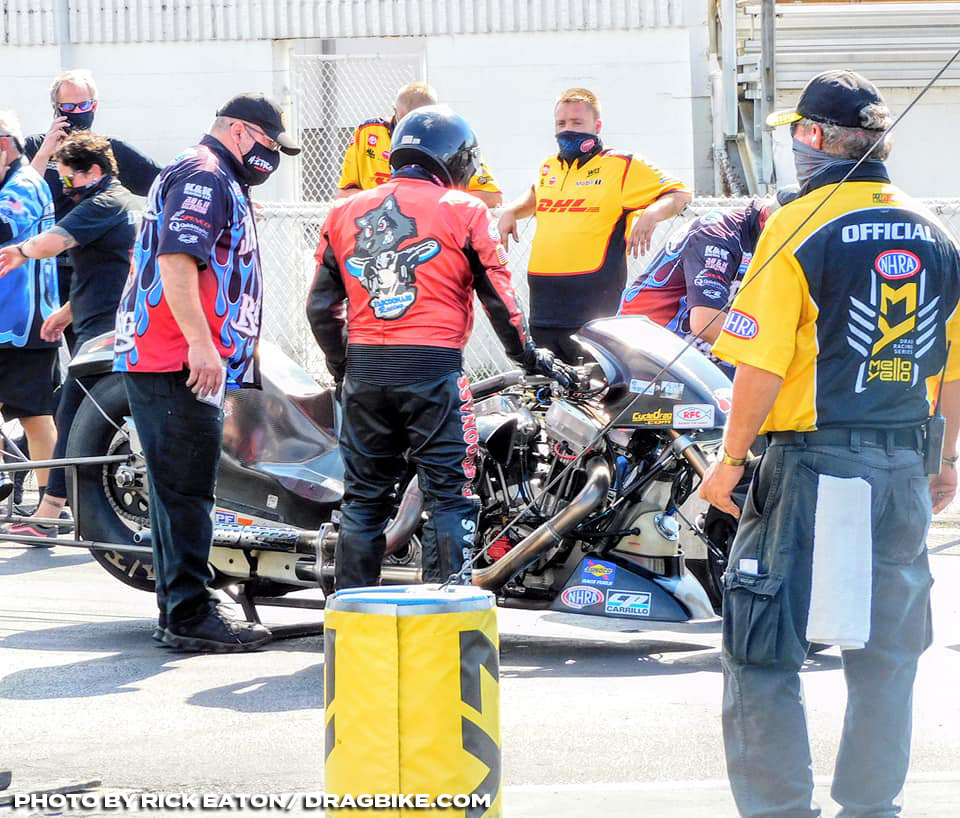 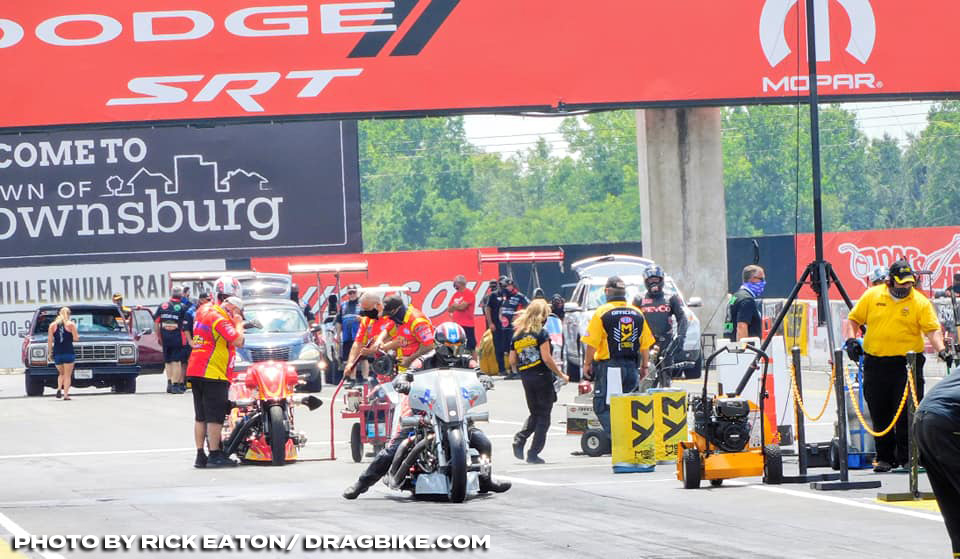 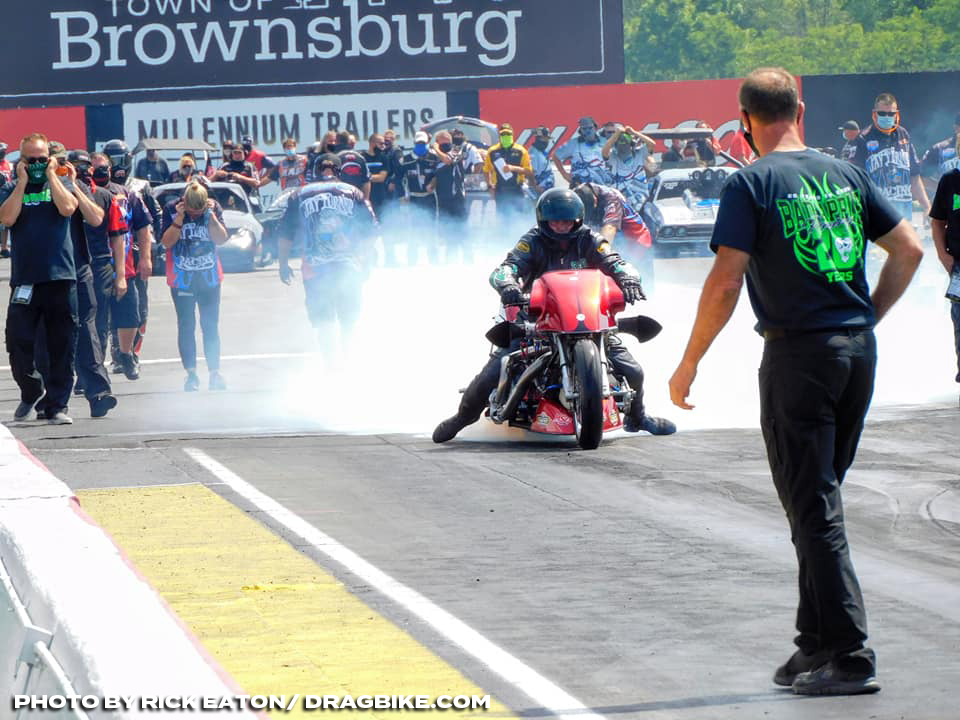 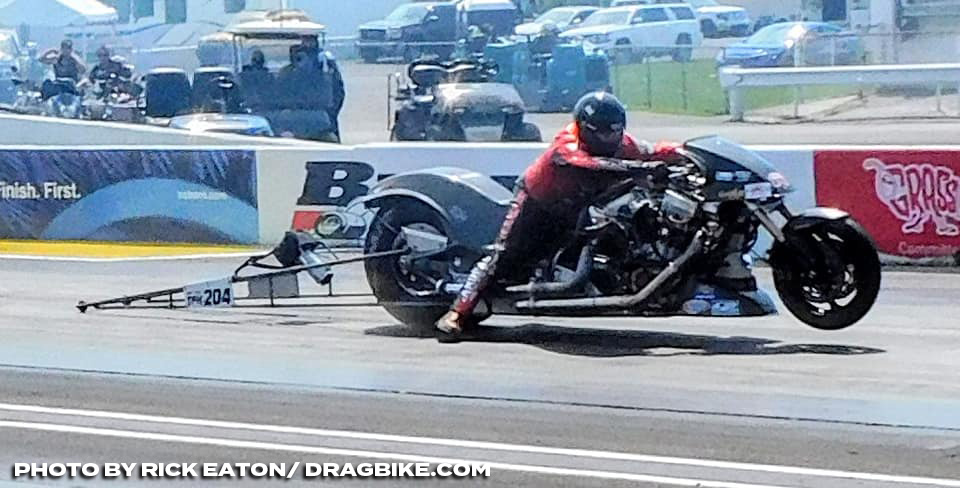 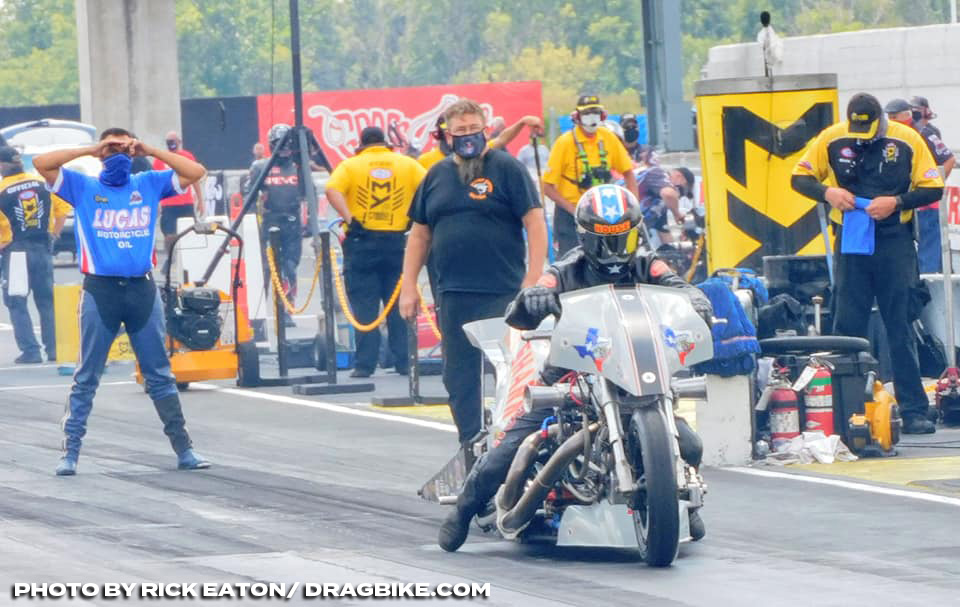 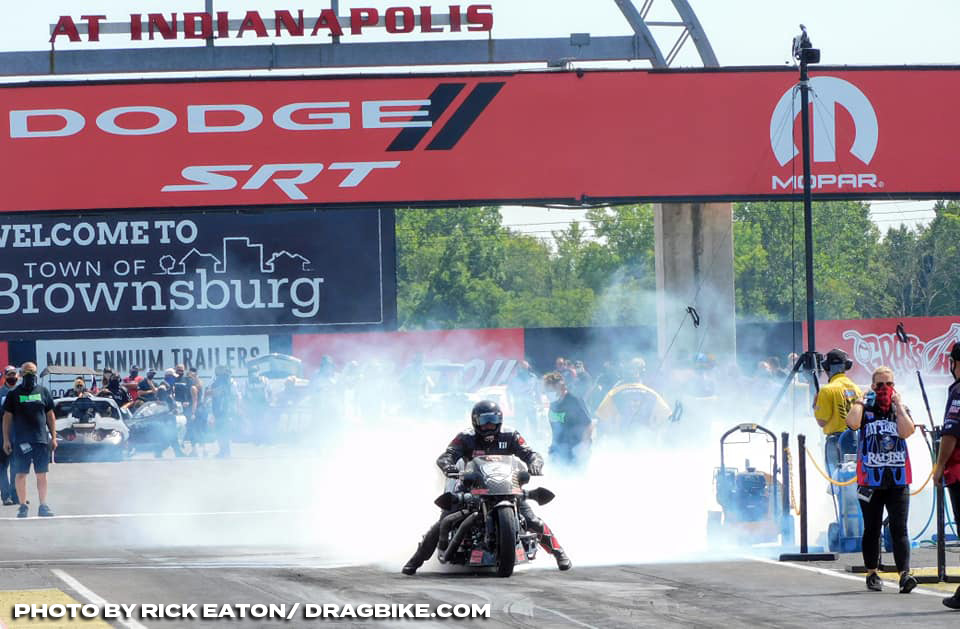 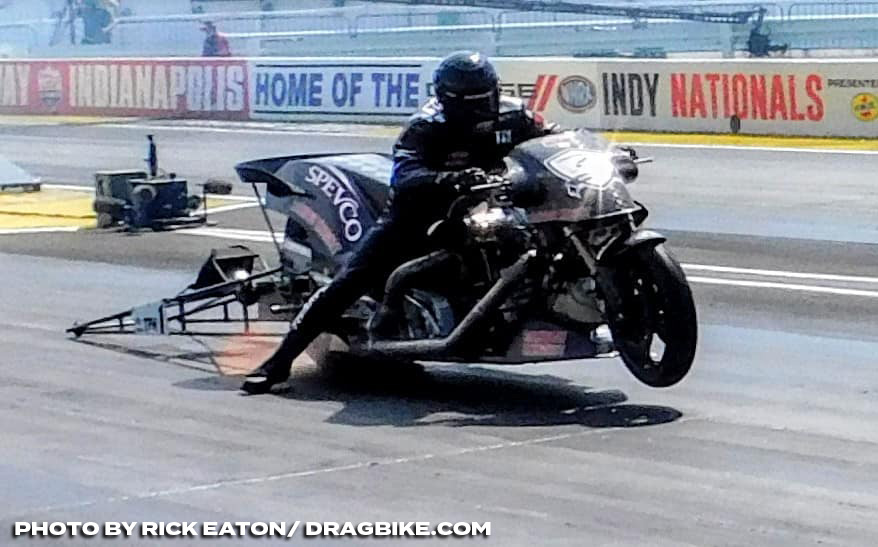 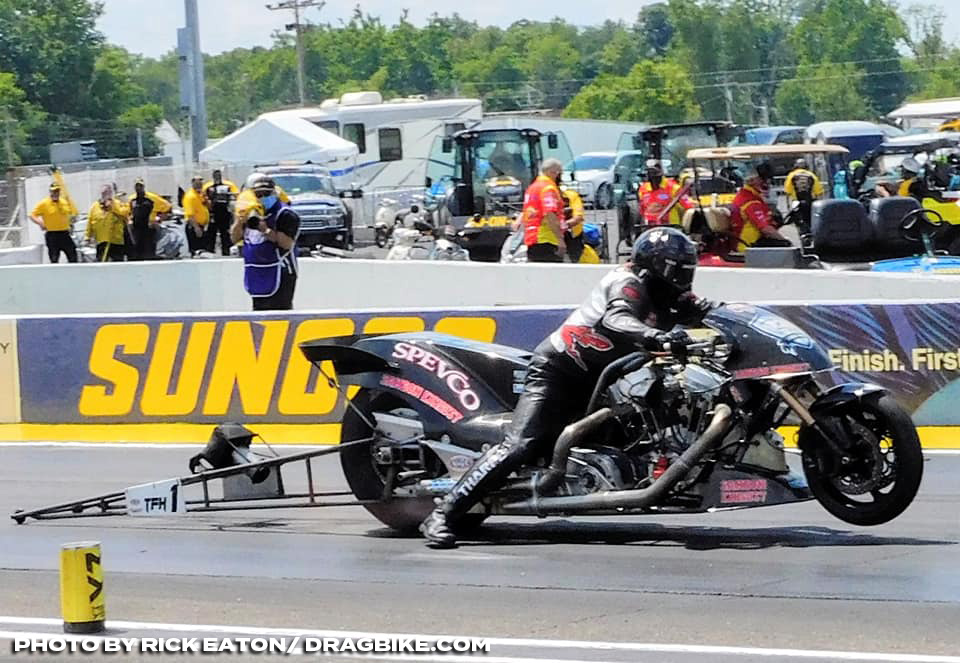 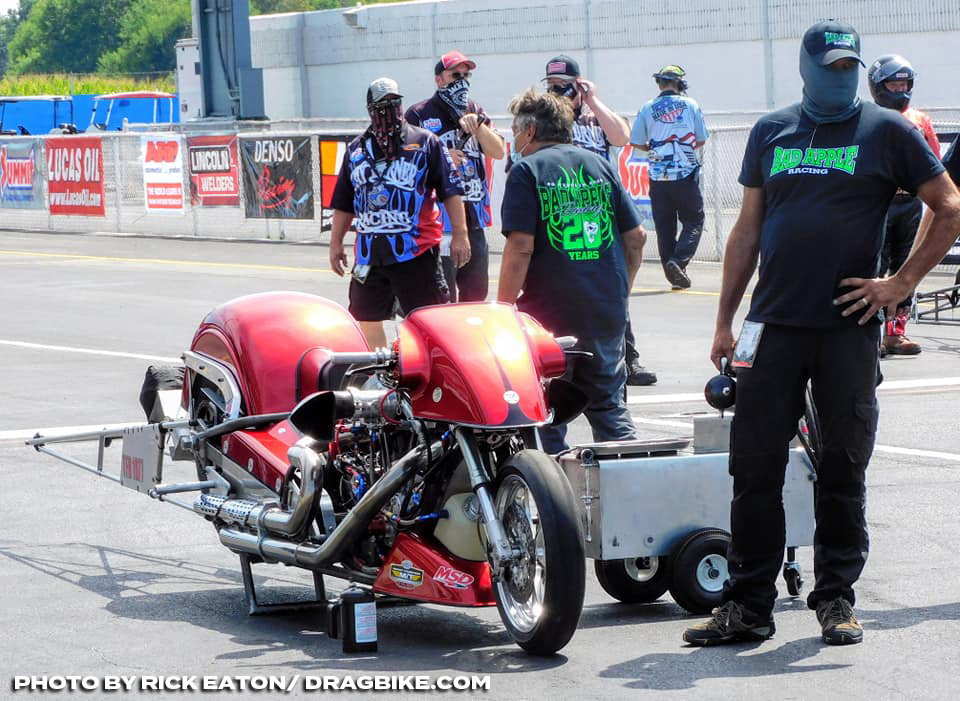 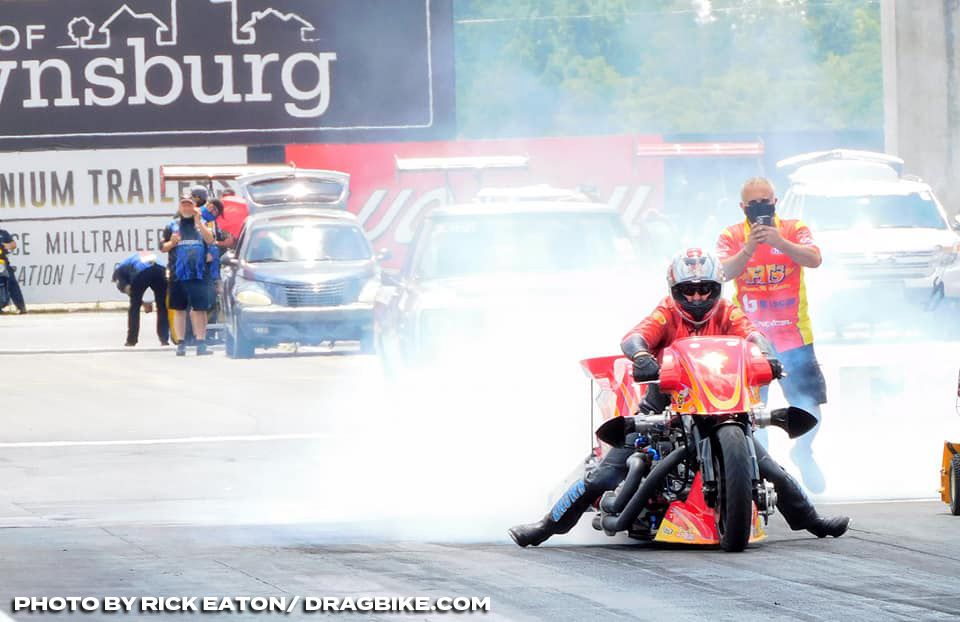