Congratulations to Randal Andras with back-to-back wins in Top Fuel Harley. Randal doubles up at the US Nationals while also winning the final of the Lucas Oil Summer Nationals against teammate Jay Turner. 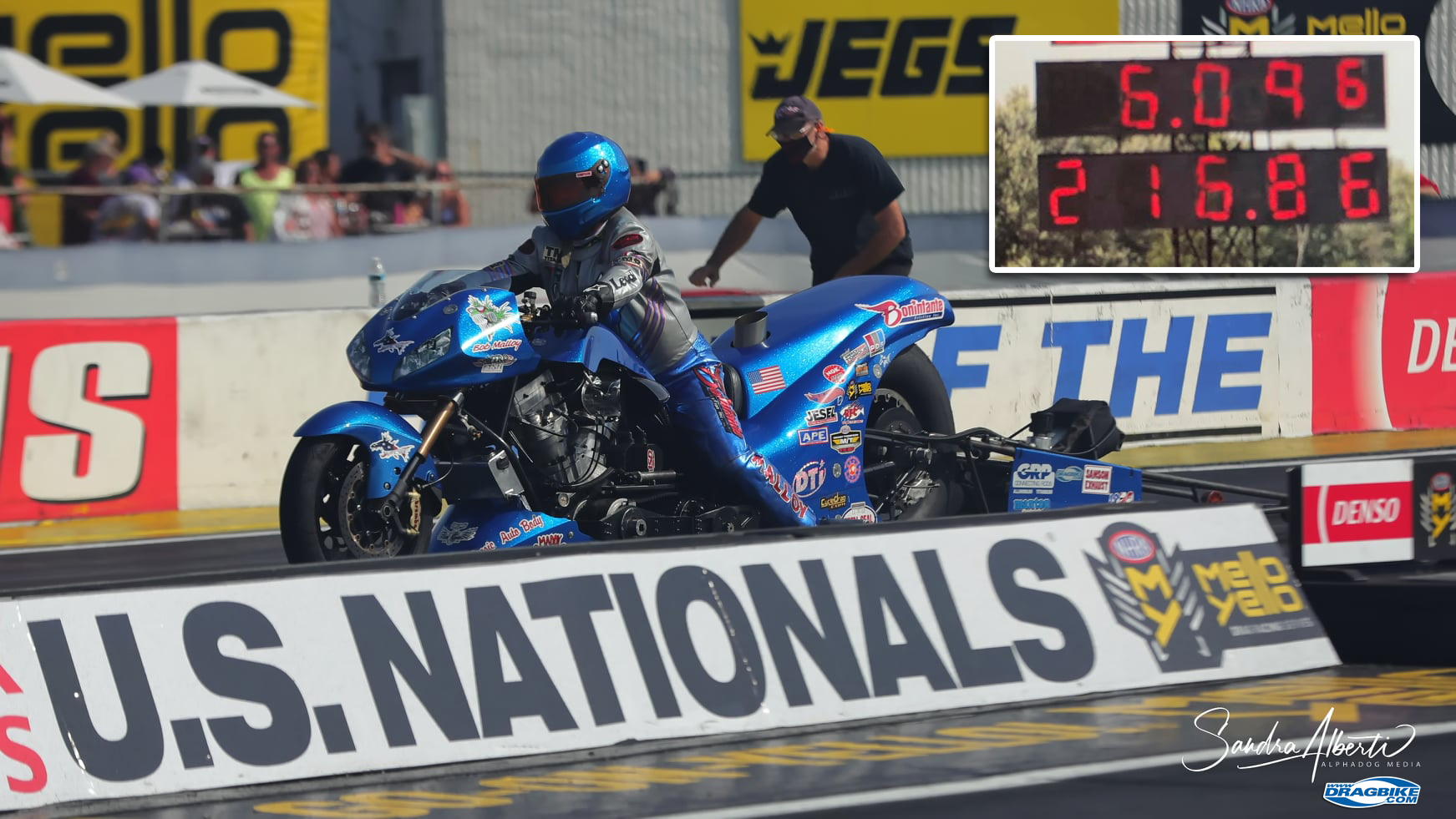 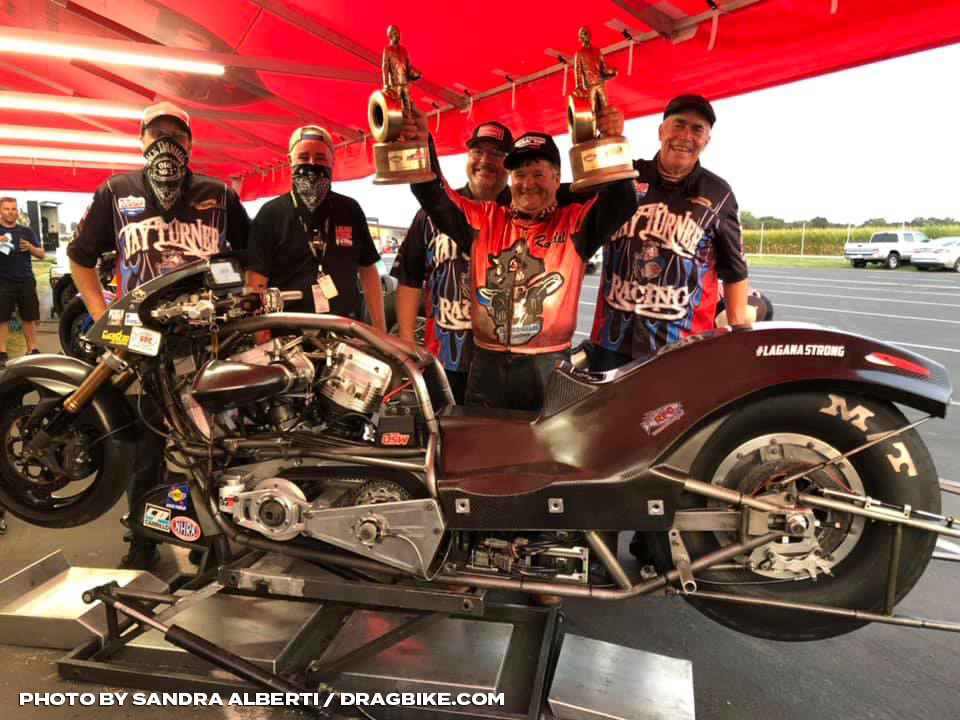 Randal Andras and teammate Jay Turner entered the Summernationals almost two months ago separated by just two points at the top of the Mickey Thompson Tires Top Fuel Harley standings, so their final round, held during the Denso Spark Plugs NHRA U.S. Nationals, could potentially decide the season championship.

Andras took the win, his third in four events so far this season, with a 6.38 to defeat Turner’s engine-expiring 6.92.

Turner made it to the final by beating Rich Vreeland and Tyler Wilson while Andras had topped Ricky House and Ryan Peery.