Niki has been racing Man cup only one year with this coming Man cup world finals race.

Since Niki has been on the Wedman Motorsports/Mr. Paint team, she has become a rider to be recognized in a short time with her riding skills in Pro Open on her Pro Extreme motorcycle bike built by Wedman Motorsports. With her first Man Cup race out this year in Rockingham, she was number 2 qualifier and had a runner-up finish to teammate Mark Rendeluk, she then moved to Memphis Man Cup race and had another runner-up to teammate Mark Rendeluk as well as running her first 6 second pass. With a 6.91 to finish Memphis on a high note she rose to the number 2 spot in points. Going back to Rockingham Man Cup race in September she had sharpened her riding skills running three 6 second passes. almost getting into the record books running a 6.76 to be right on Angelle Sampey’s heels. Going into the World finals in Valdosta Niki still has the number 2 spot in points and this power couple of pro open plan to put Niki in the record books with lower ET and mph. 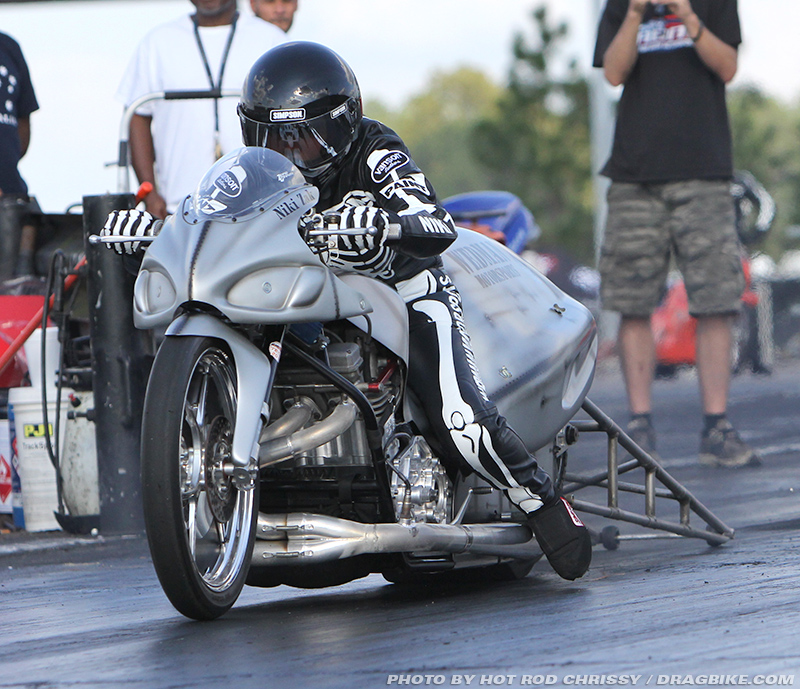 Niki has the confidence and riding skills to be able to run as fast as the track can let her so the team sees her getting into the 6.60 range and possibly into the high 6.50s range which will put her as the quickest woman in the quarter mile, if she breaks the 200mph range she will be the fastest woman in the quarter mile as well. The team is going into the finals carrying massive momentum from previous races and should be able to accomplish their task. Look for Niki to set World records ablaze with her Wedman Motorsports/Mr. Paint team nitrous-huffing PXM in pro open November 11 through the 13 at Valdosta! 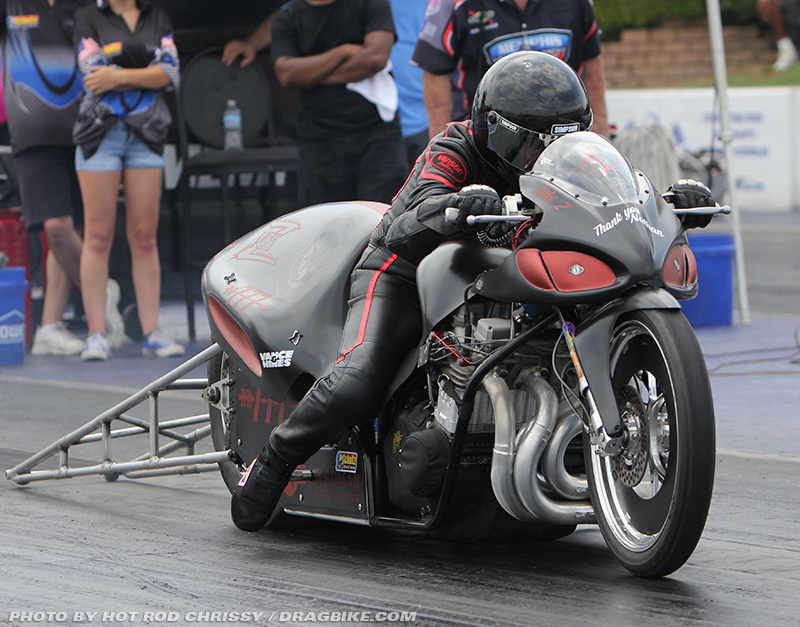