Race #3 is in the books for theOrient Express Bikes in the Valley 2016 race season. The exciting news of the weekend was the announcement of an additional track for the 2017 season. In 2017 Bikes in the Valley will add New England Dragway to their roster of events and join the Dragbike.com BAMF Championship Series.

“We are excited that BIV and its racers will get the national recognition as a national series. This should be a key part of the growth and status of BIV” said Bob Carlson.  “I want to thank Wayne Delmonte, LVD, Joe Lepardo, and NED for making this happen. LVD realizes, even know they are giving up potential profit, that giving up a race date to NED, is the best thing for BIV’s future. We are excited to have an event at NED, at sea level, will no doubt show record low ET’s. We are Happy that NED is willing to give BIV a chance and helping us move into the future as a national series. Also thank you Dragbike.com for signing BIV in 2017 for the BAMF championship.”

The next Bikes in the Valley event will be July 16 back at Lebanon Valley Dragway.

In Vanson Leathers Pro ET, Ron Blake took the win over Gary Russell. Adam Rutkauskas holds the lead in points over Blake by 20. 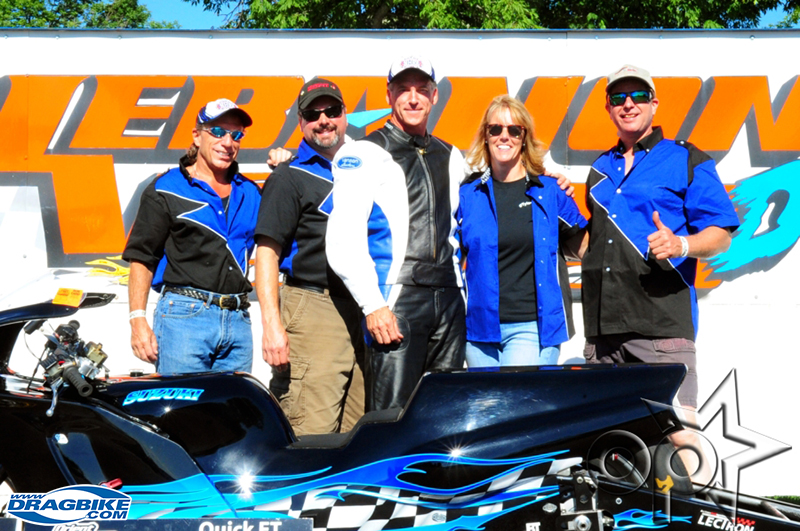 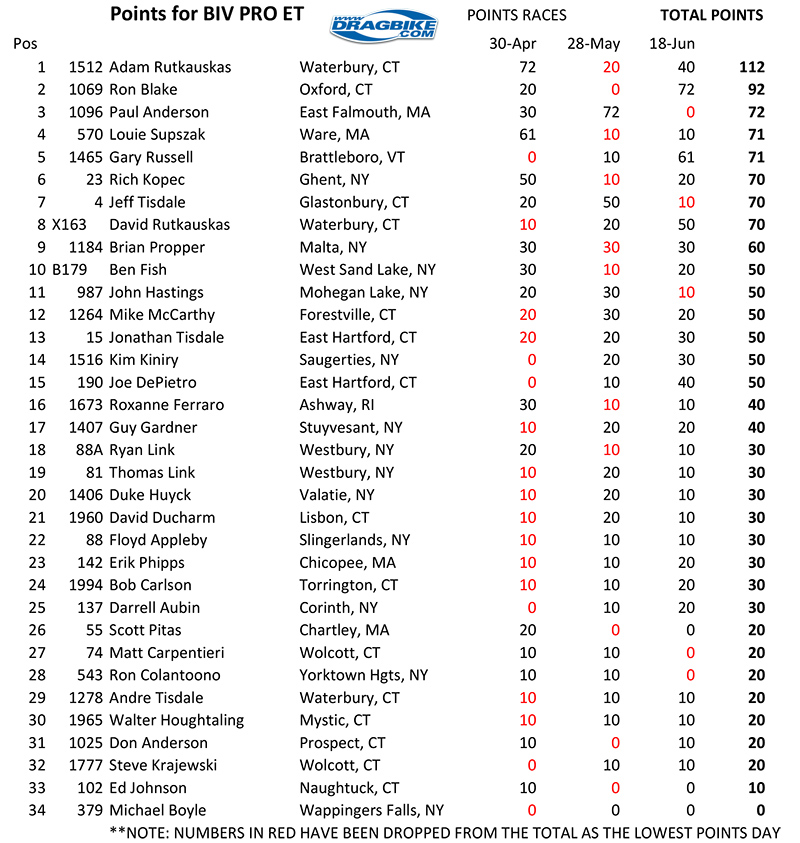 In Brock’s Performance Street ET Bob Carlson took the win over Joe Ferraro to give Carlson the points lead. 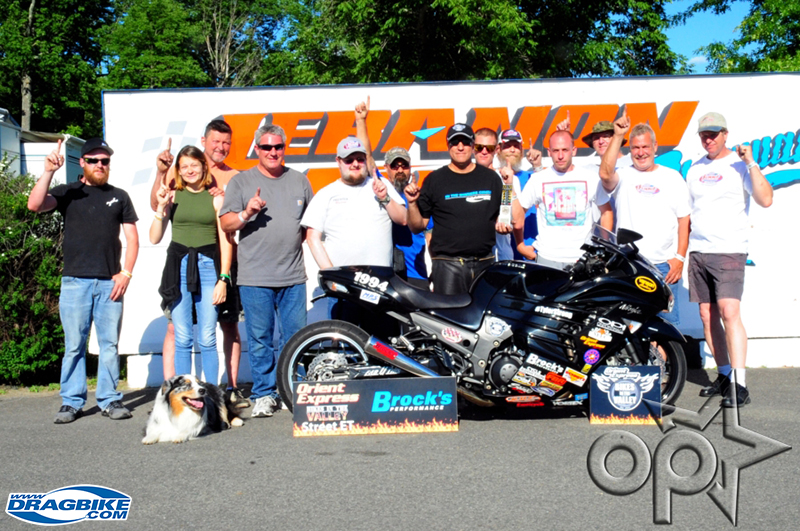 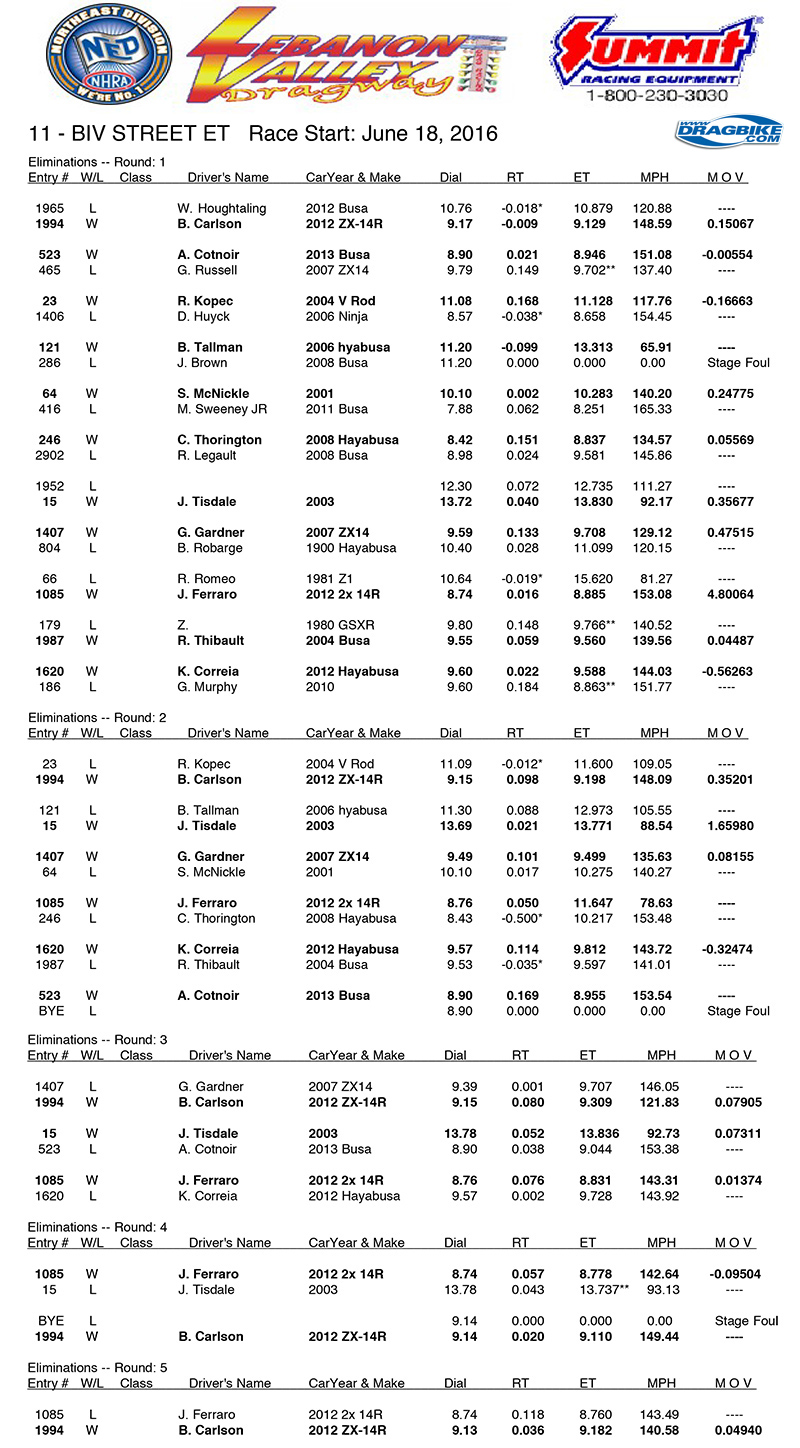 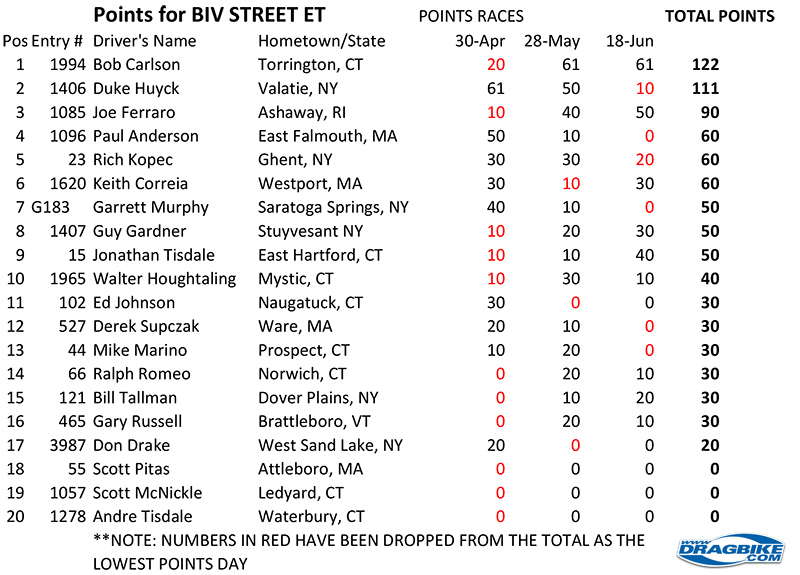 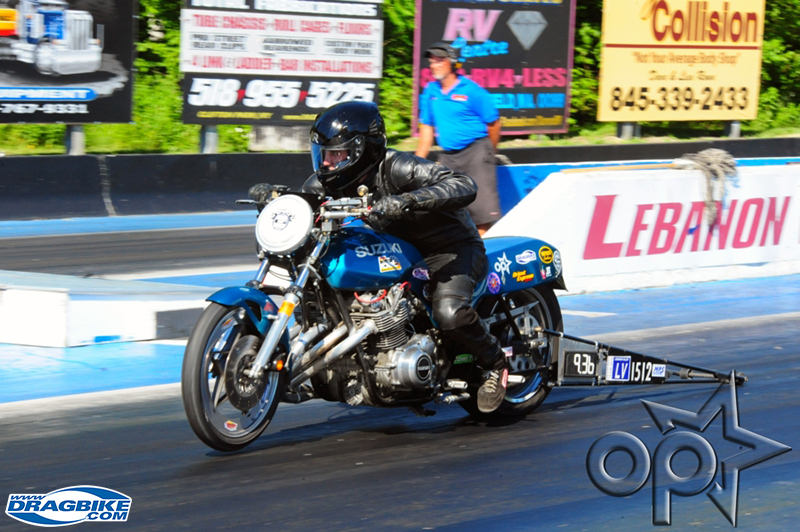 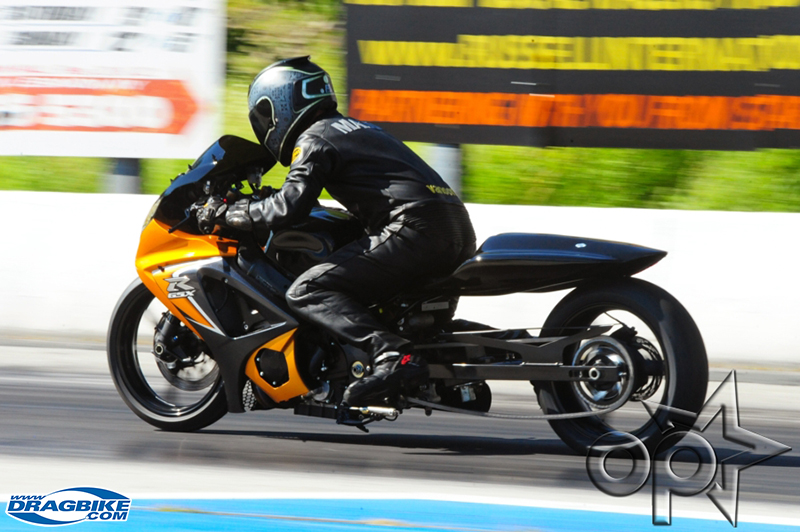 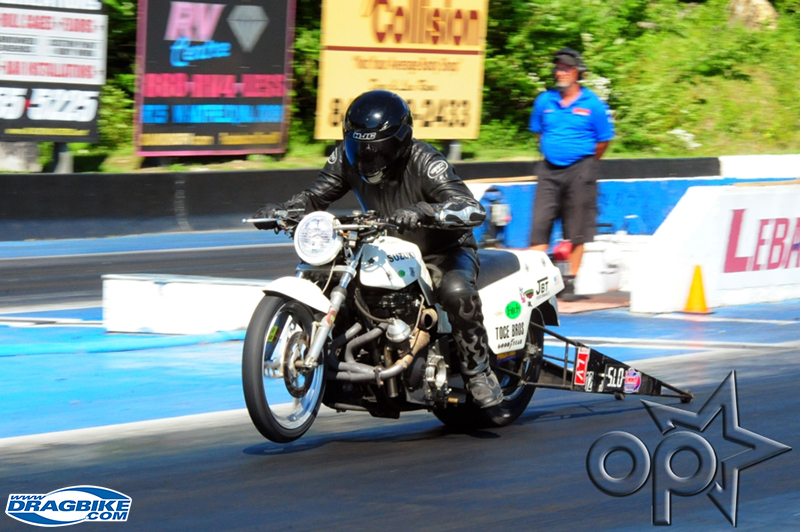 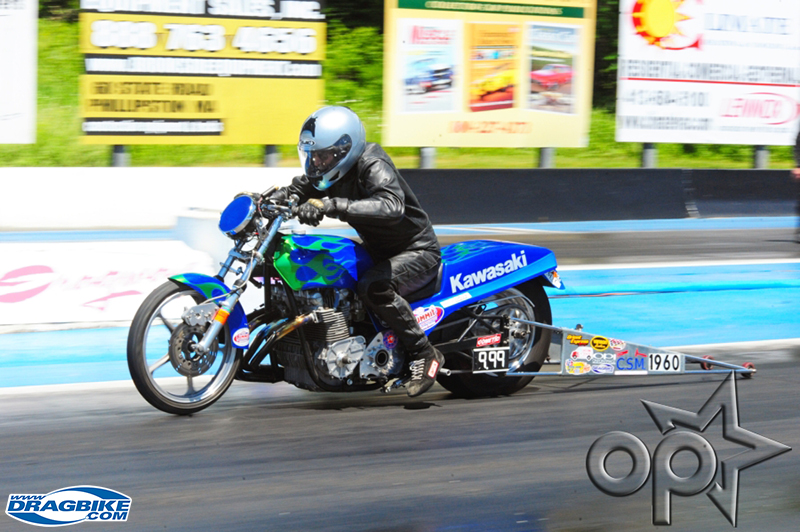 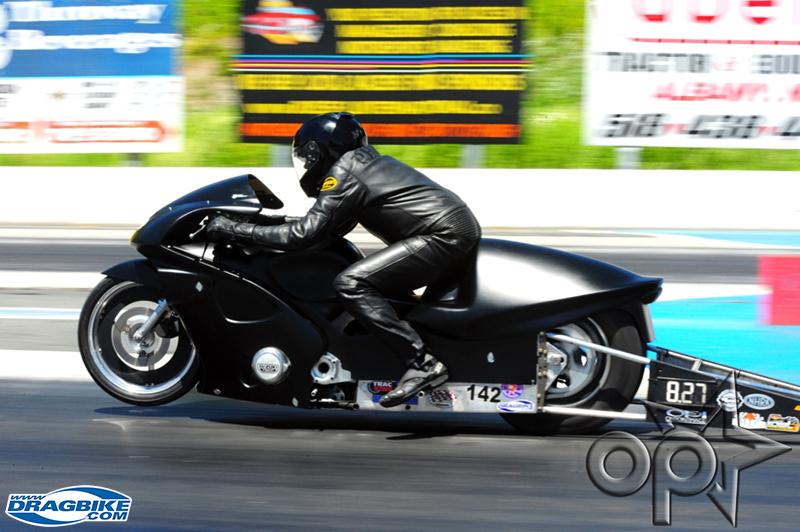 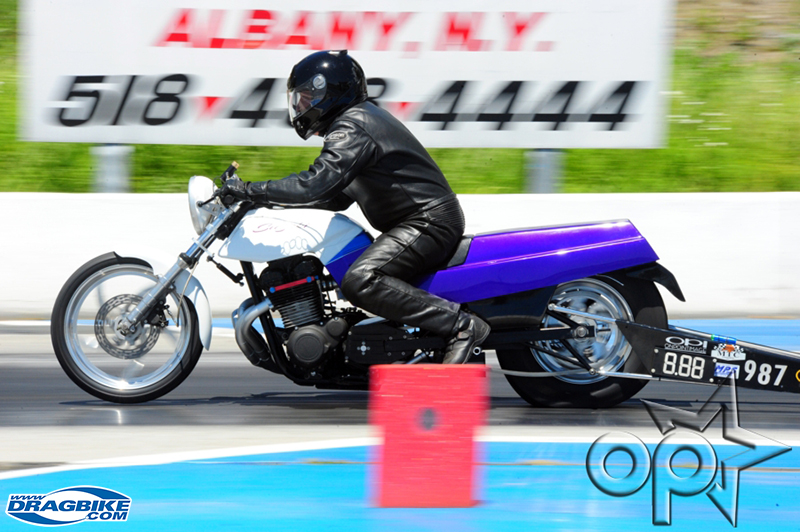 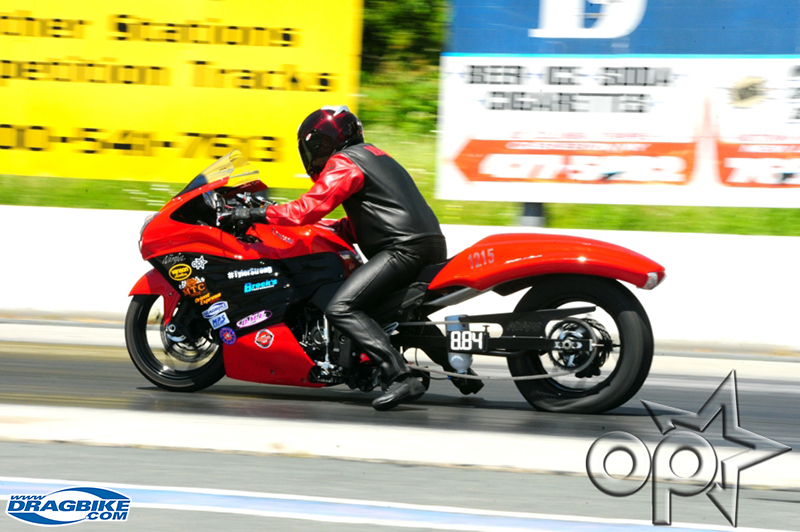 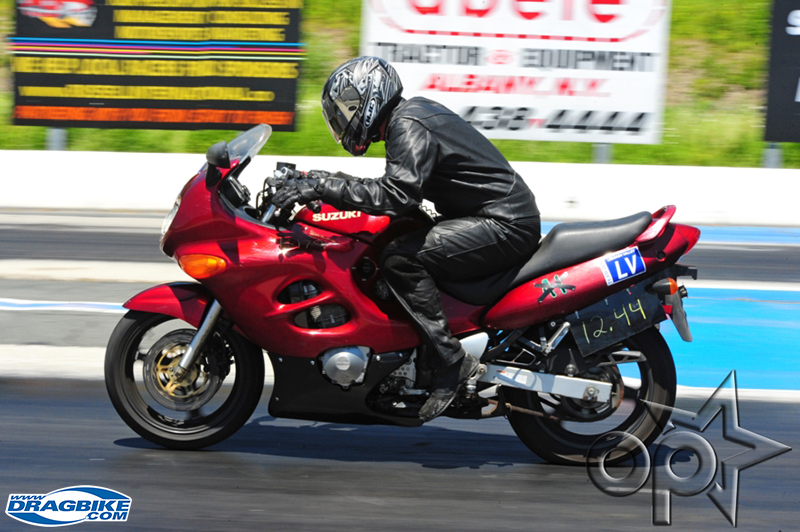 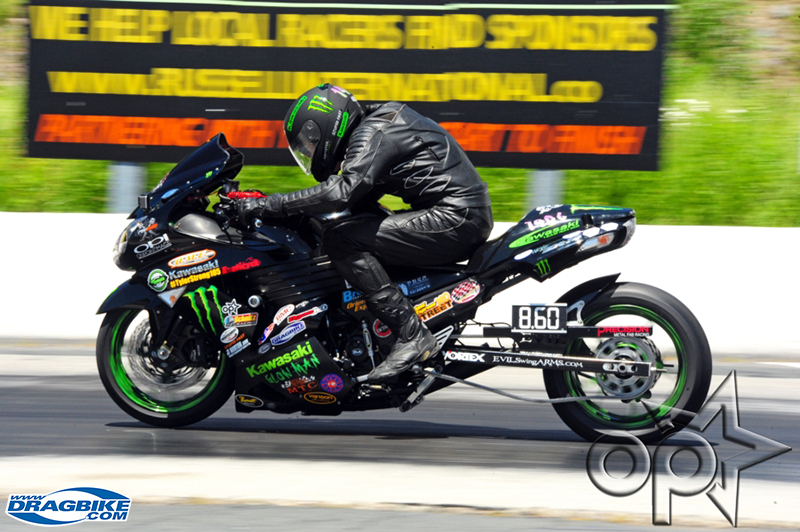 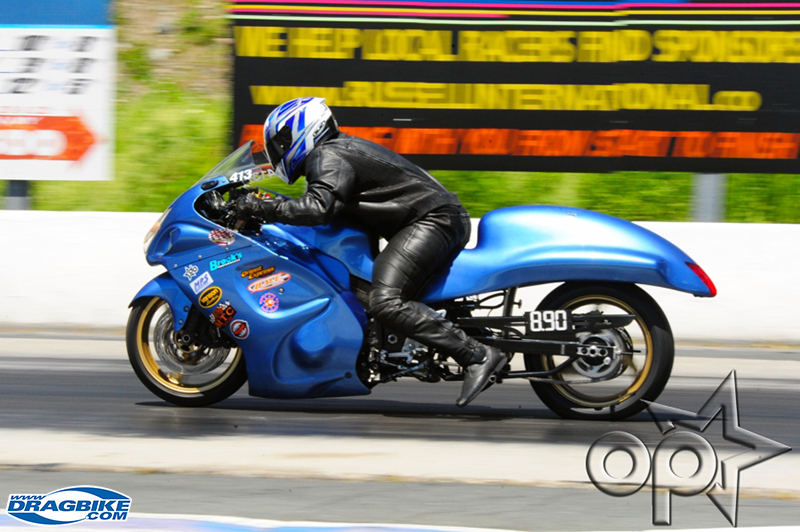 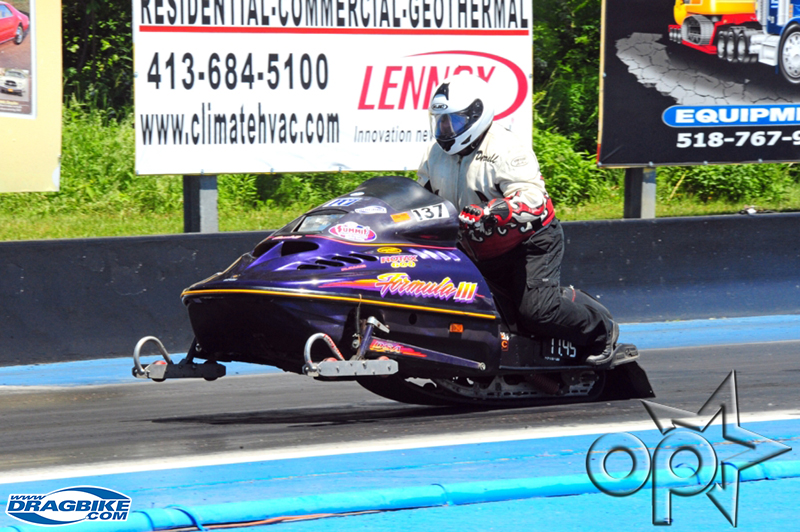 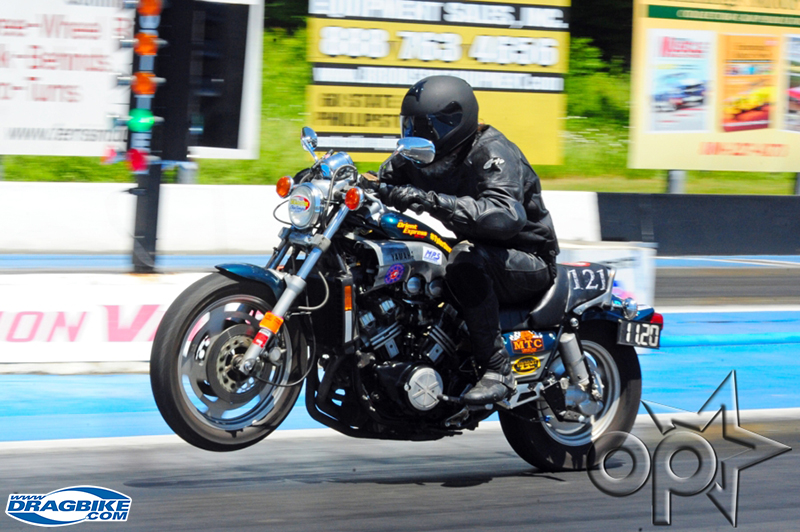 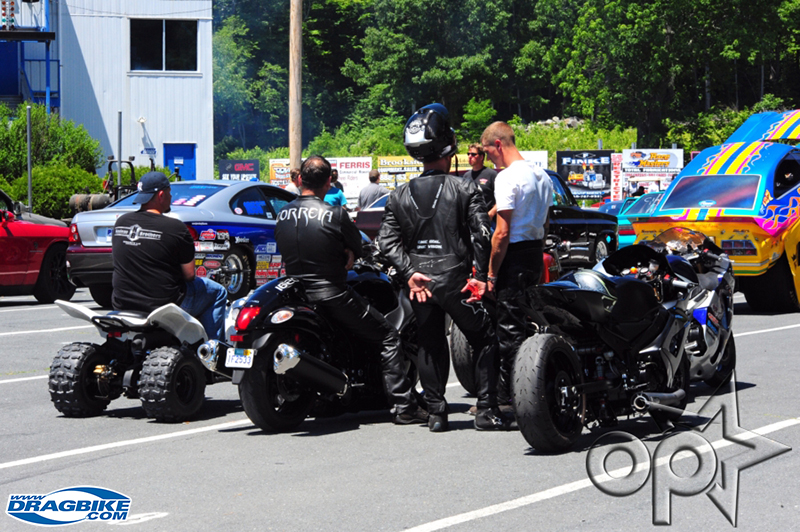 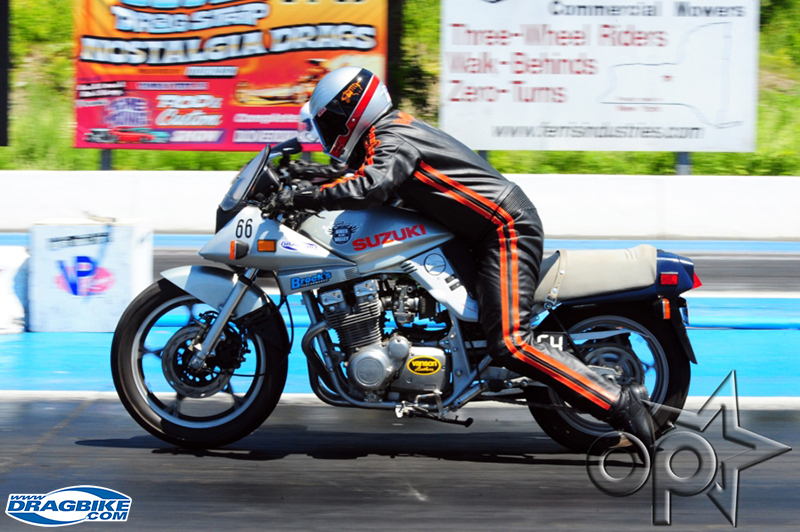 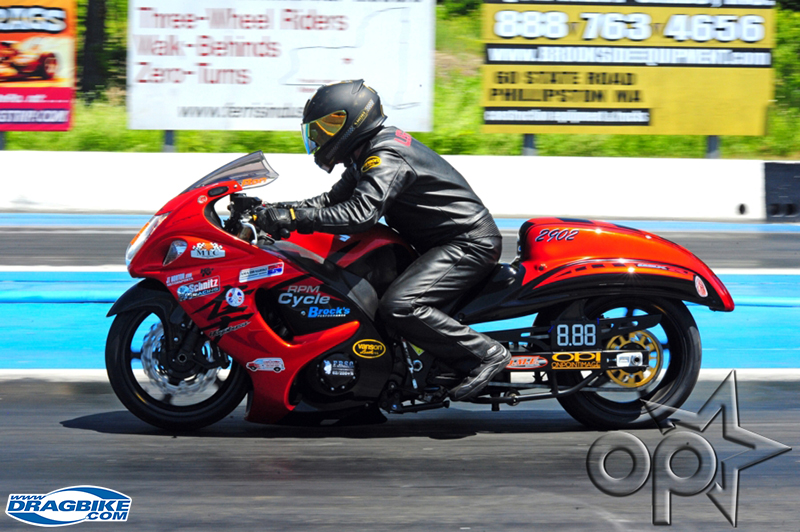 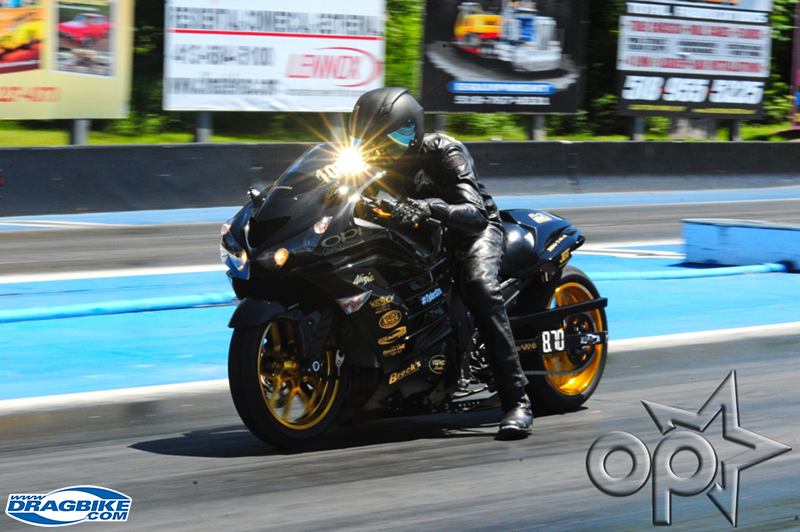 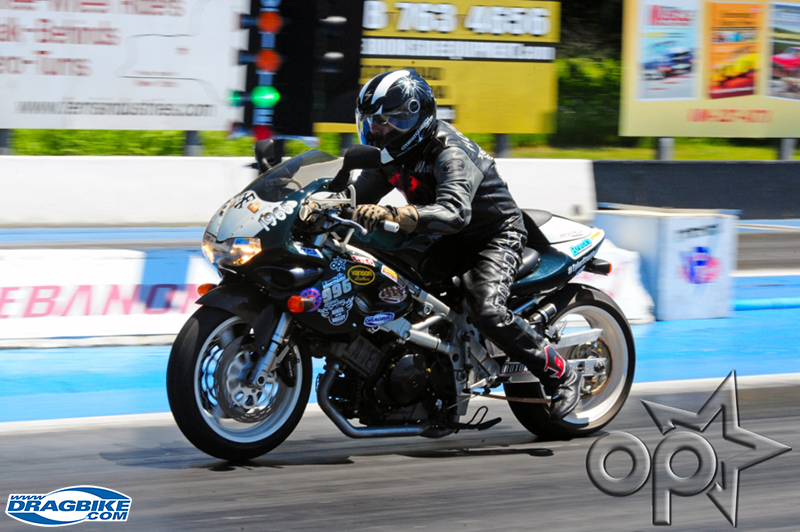 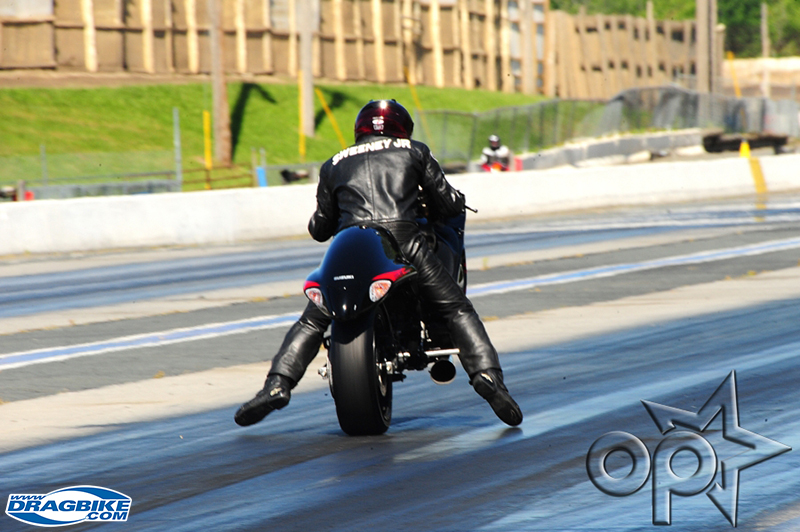 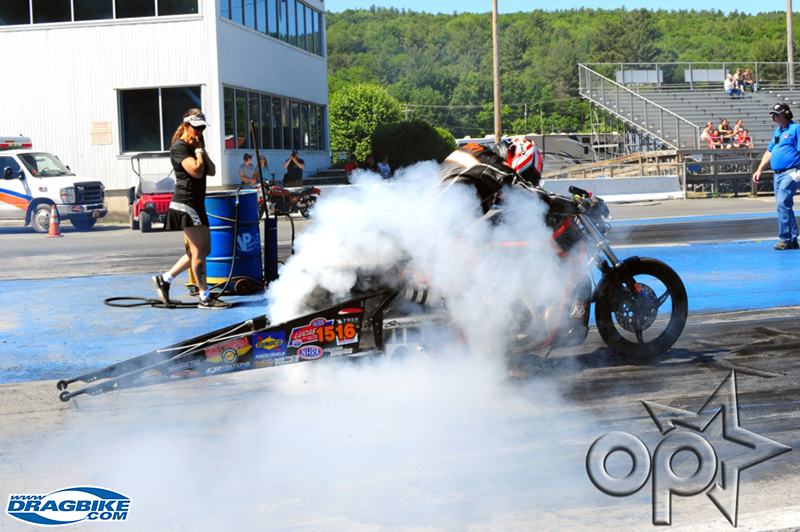 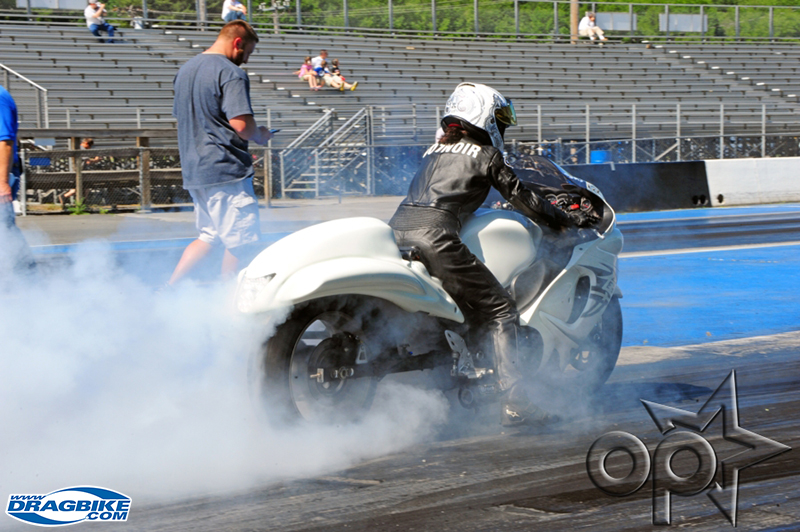 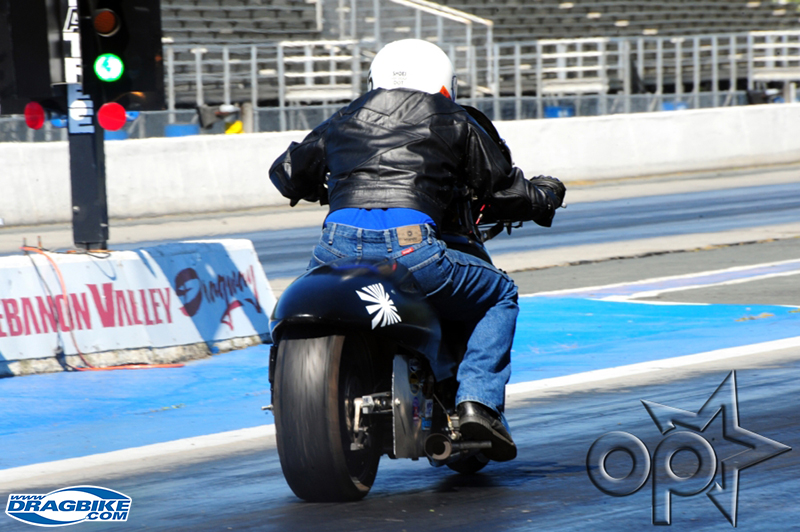